LUIS SUAREZ has arrived to take his Italian language exam which he MUST pass for his Juventus transfer to go through.

The Barcelona star is required to take a citizenship level B1 Italian test in order to get a passport. 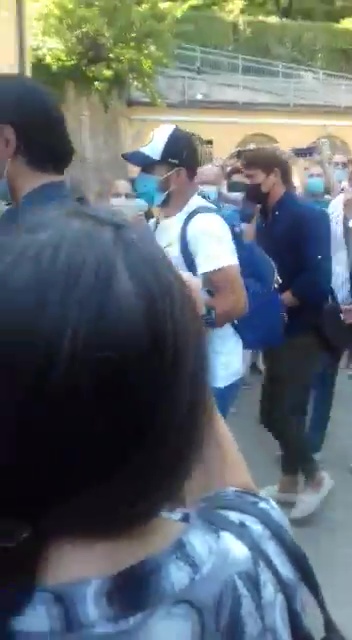 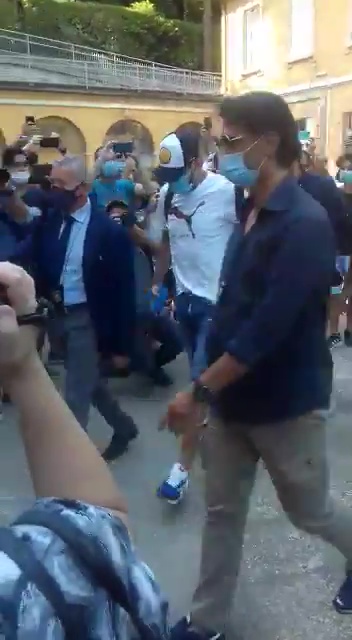 And he was pictured pulling up at the University for Foreigners Perugia in a taxi to sit the exam on Thursday afternoon.

Onlookers shouted jibes about Giorgio Chiellini who Suarez famously bit at the 2014 World Cup and will be his captain if the Juve move goes through.

Suarez's wife Sofia Balbi is an Italian citizen which means the ex-Liverpool striker qualifies for citizenship too if he passes.

And it involves listening, reading, speaking, grammar and sentence stucture.

Once the exam is passed it must be submitted alongside a citizenship application.

And SunSport pulled together some Italian phrases which Uruguayan Suarez – whose first language is Spanish – might find useful.

'Mordere' means bite, 'Tuffo' means dive and 'Dove si trova Messi?' is what he would utter when asking where his old pal Lionel Messi has got to.

Suarez has been heavily linked with Juve since new Barca boss Ronald Koeman told him he was surplus to requirements at the Nou Camp.

The 33-year-old is being lined up as Gonzalo Higuain's replacement and is having to get full citizenship as Juventus have used up their quota of non-EU players with Arthur and Weston McKennie.

Barcelona are keen to get him out to free up space – and cash – for the likes of Memphis Depay to come in.

Suarez is reportedly demanding to be paid the full £15million he is due to earn this season in order to be bought out of the contract.

Barcelona were initially unwilling and wanted Juventus to buy him out instead but the Old Lady were also not keen.

But Barca have relaxed their stance and would be open to stumping up part of the £15m.

This would see Juventus paying what they want and the Catalans making up the rest.

It is thought Suarez is demanding a three-year contract at his next club but concedes he will need to drop his wages. 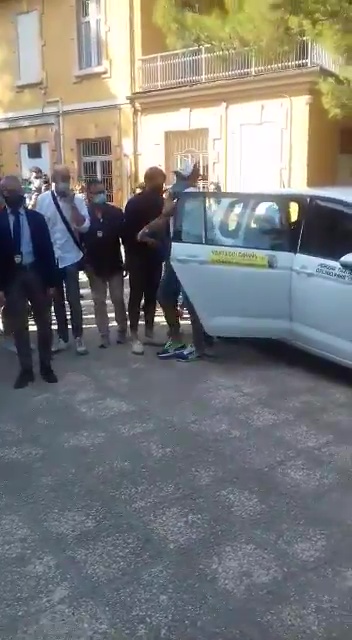