Home » Sport » Lukas Podolski lands in Poland to sign for Gornik Zabrze with ex-Arsenal star, 36, set to be unveiled at stadium

Lukas Podolski lands in Poland to sign for Gornik Zabrze with ex-Arsenal star, 36, set to be unveiled at stadium

FORMER ARSENAL star Lukas Podolski has been pictured landing in Poland ahead of his move to Gornik Zabrze.

The 36-year-old was given a hero's welcome after landing in the airport to fulfill his career-long ambition of returning to his boyhood club. 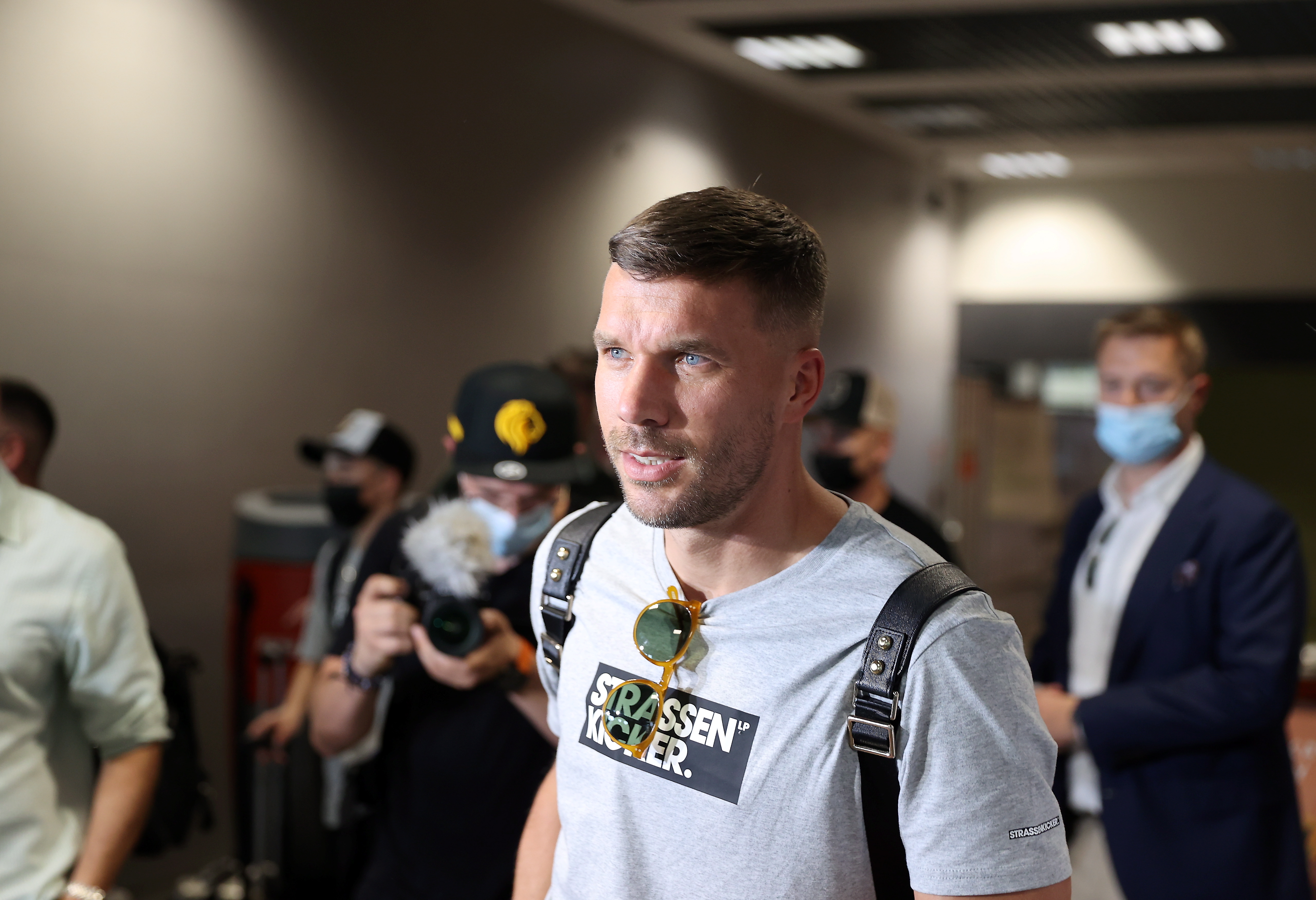 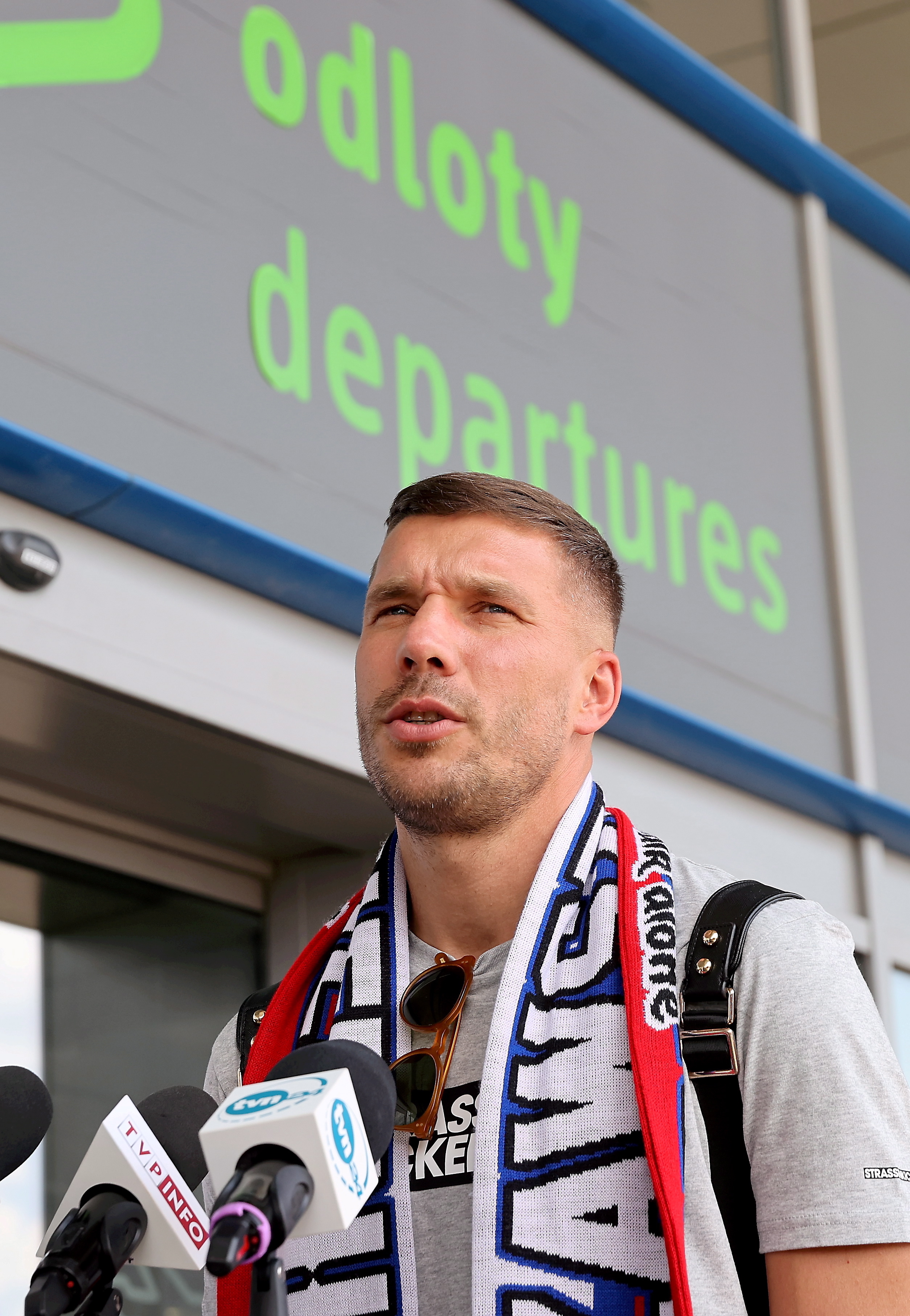 The former German international grew up supporting Zabrze in Poland after he was born in the neighbouring town of Gliwice.

Podolski has publicly expressed his wish to play for the country's top-tier outfit following spells in Turkey and Japan.

The forward bought shares in Gornik – Poland’s second-most successful club – back in 2014 shortly before he lifted the World Cup with Germany.

He wrote on his website: "It’s my dream to finish my footballing career playing for Gornik.

"Gornik Zabrze is the team I support in my Polish homeland.

"Every year when I visit my family in Upper Silesia, I love to meet up with my friends and acquaintances there for a good chat."

Podolski has announced his latest move after becoming a free agent following the end of his contract with Antalyaspor last season.

Spells in Italy, Japan, and Turkey – as well as running a series of kebab shops – have followed his 2014 FA Cup heroics with Arsenal.

The striker hung up his international boots after scoring the winner in Die Mannschaft's 1-0 win over England in 2017.

Podolski's playing commitments with Gornik will be combined with his arrival on Germany's version of Britain's Got Talent.

Das Supertalent begins its 15th series this autumn and the ex-Bayern Munich star will be replacing pop singer Dieter Bohlen on the panel.