The old one labouring away at the earthy old Maine Road, in the shadows of their mighty neighbours Manchester United, with barely a pot to piddle in. 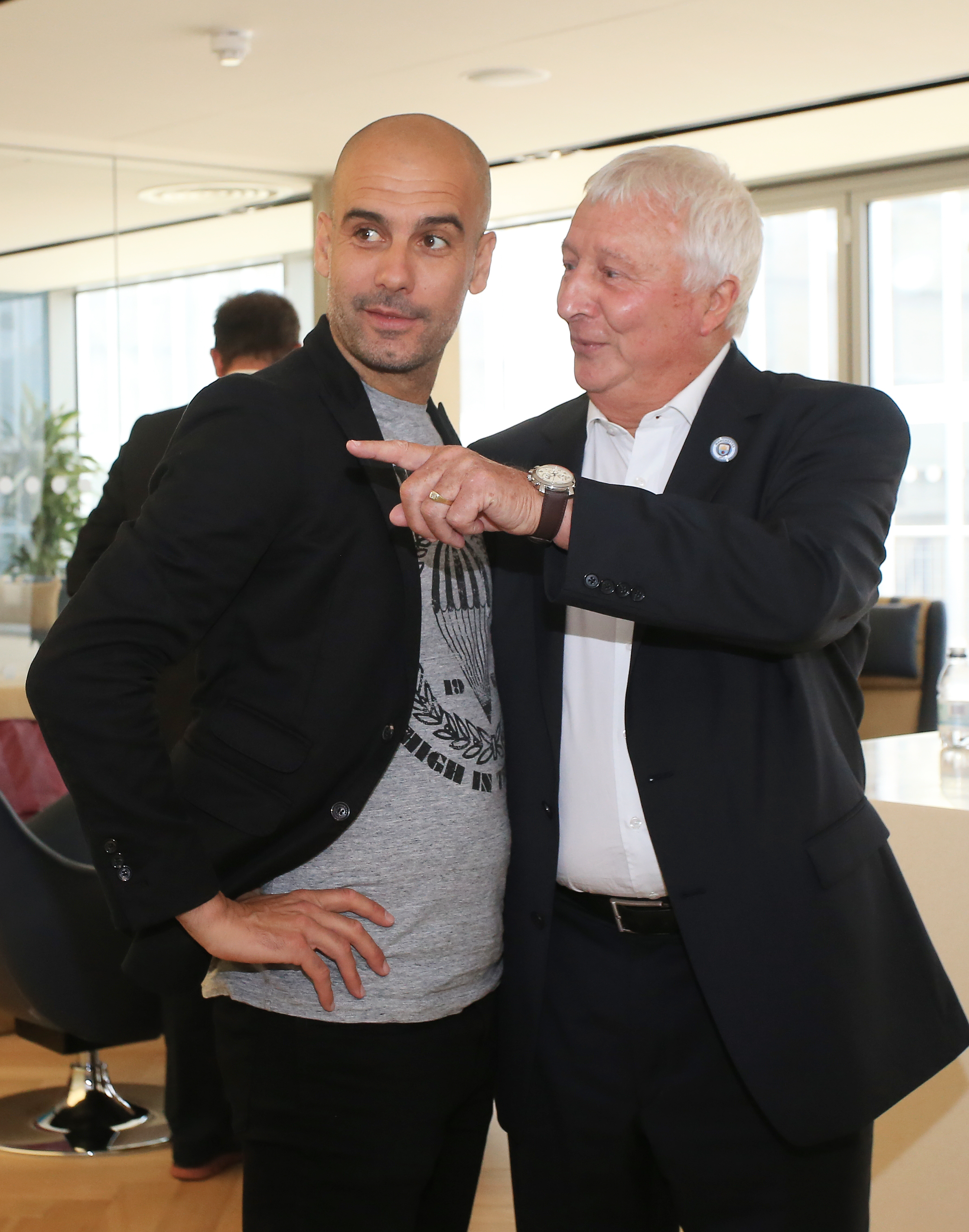 And the new one, enriched by Abu Dhabi wealth, hoping to secure a fifth Premier League title in ten years by beating Chelsea at the Etihad today, then heading to Istanbul to face the same opponents in their first Champions League Final on May 29.

Which is where Mike Summerbee comes in.

The 78-year-old ‘Buzzer’ – a title-winning City winger in 1968 and a club ambassador ‘privileged to be inside Pep Guardiola’s bubble’ in 2021 – sees only one club, observing only similarities between the two eras.

Ask him to describe his great former team-mate Colin Bell, who died in January, and Summerbee offers up Kevin De Bruyne as a modern-day carbon-copy.

He describes his City manager Joe Mercer as a ‘gentleman’ and his revolutionary coach Malcolm Allison as a ‘genius, years ahead of his time, just like Pep’.

Fifty-six years have passed since Summerbee’s association with City began after an opportunistic phone call to Mercer.

“I was playing for Swindon but Joe knew my dad (George) and had played with him at Portsmouth during the war,” said Summerbee.

“In the summers I was working on the deckchairs at Torquay for a few extra quid when I heard Joe had got the City job.

“I rang Maine Road and Joe actually answered the phone. I said ‘Summerbee here – do you need a decent winger?’ and Joe said ‘get yourself up here’.

City won the Second Division title that season, Bell signing from Bury late in the campaign, then came Franny Lee, the third of Mercer’s great triumvirate, and two years later they were champions of England.

“Colin was so much like Kevin De Bruyne,” says Summerbee, “a very quiet, humble man but a magnificent player.

“He was quick, his energy levels were extraordinary – from defence into attack within seconds, making goals, scoring goals.”

“I’ve been able to go to every match, home and away, and it keeps me sane,” says Summerbee.

“When the crowds are back, they really should give the whole staff a standing ovation, from the kit man to Pep and the players. 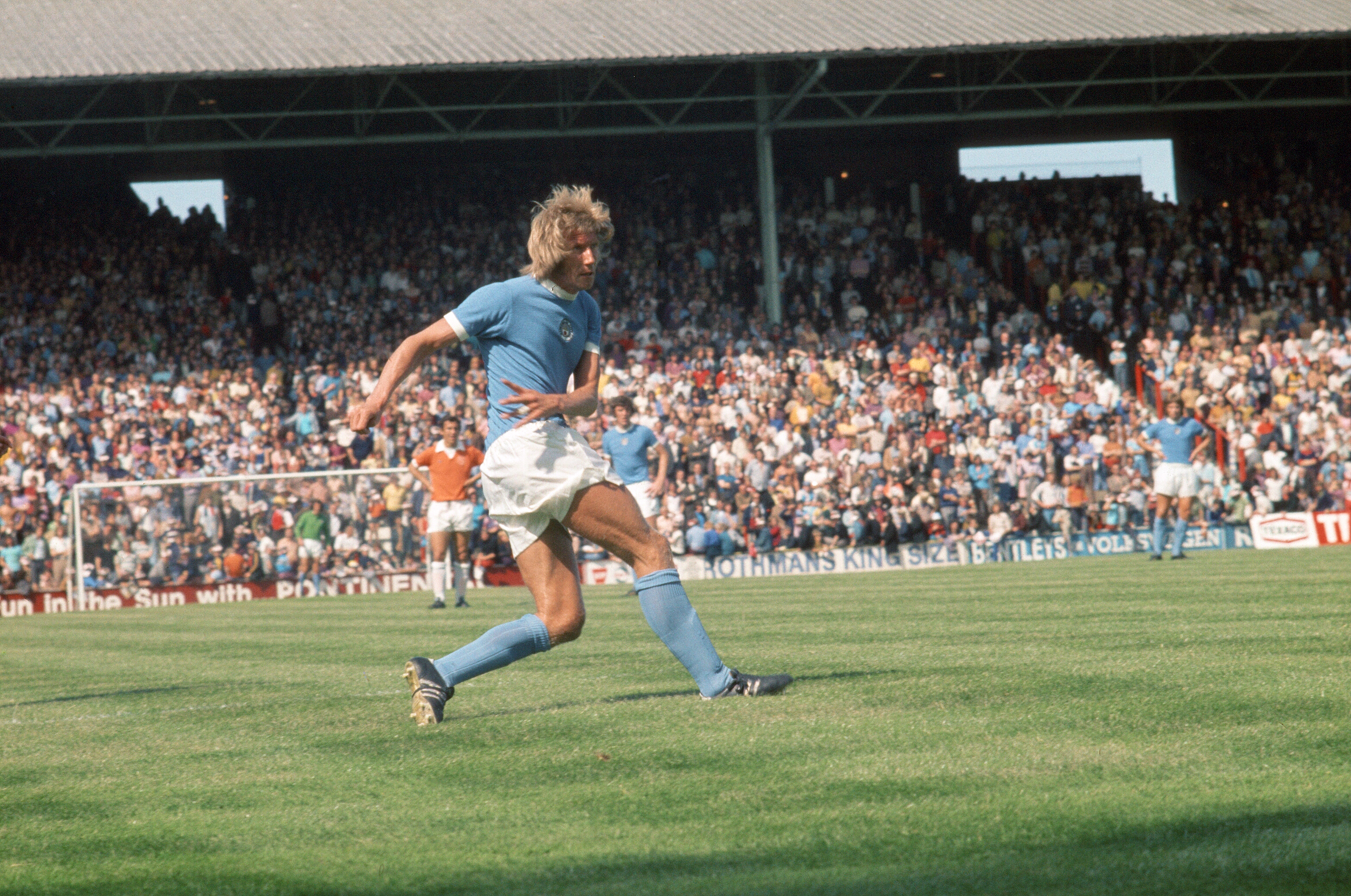 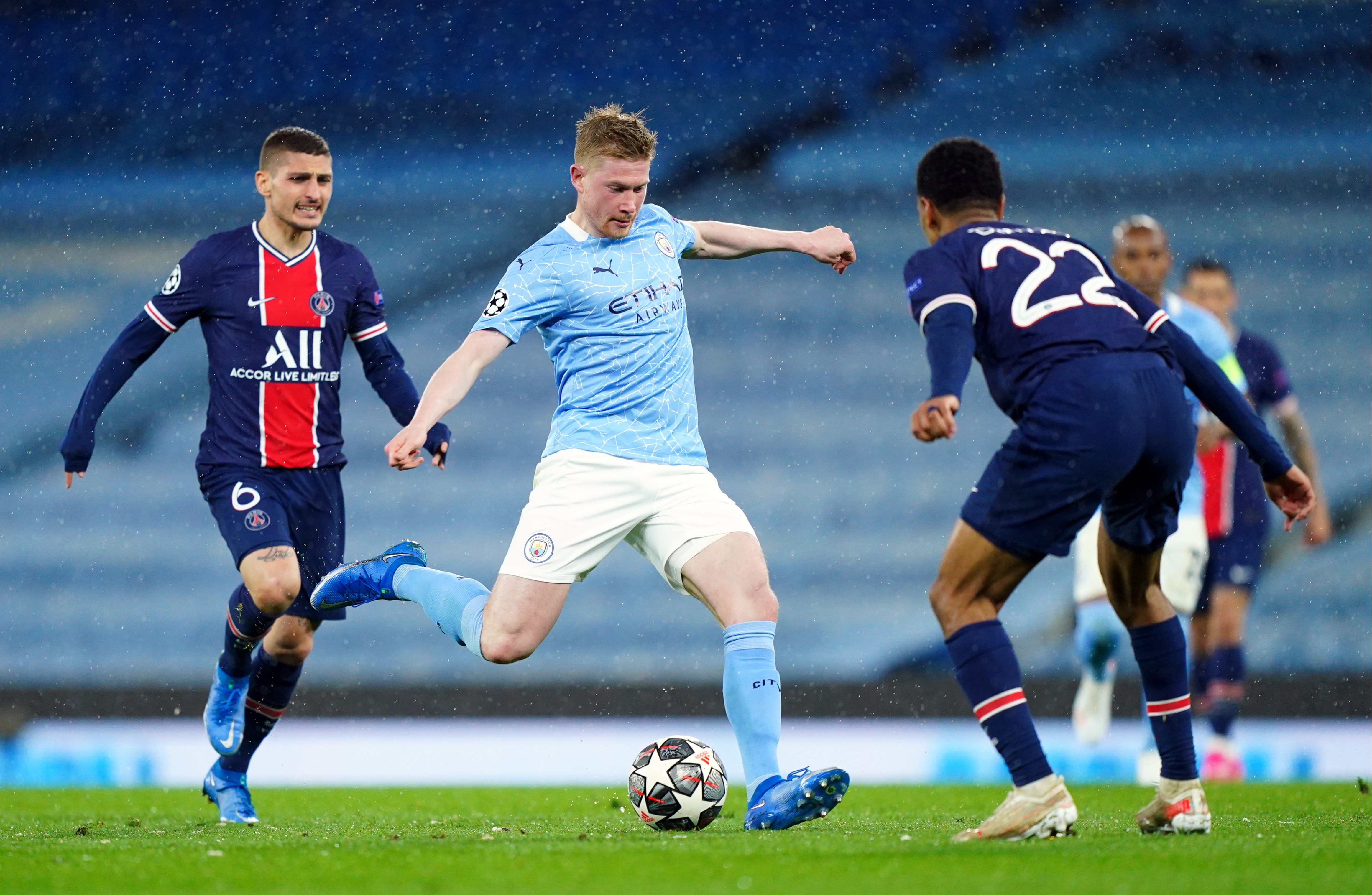 “They have genuinely saved people’s lives with the entertainment they’ve provided. They have families too, who have been anxious about them while everyone else has been in lockdown.”

Summerbee enjoys a close bond with Guardiola, even recommending the Catalan a hat-maker to buy his flat caps from.

“It’s the same company who made the caps for Peaky Blinders,” says Summerbee, “I think Pep bought a couple.”

Guardiola’s visionary qualities remind Summerbee of Allison, the brash Cockney who was the brains of Mercer’s operation, which won four major trophies in three seasons.

“Just like Pep, Malcolm did things that nobody else was doing,” says Summerbee.

“Every Monday he’d have us training with great marathon runners, sprinters and Derek Ibbotson, who had the world record for the mile.

“At first we’d moan – ‘we’re footballers, why are we doing all this bloody running?’ But within weeks we were fitter than any other team.

“Malcolm took all the training sessions but he wasn’t a dictator. He’d love it if you argued back in the dressing-room, he wanted players to have minds of their own.

“He was a genius. Joe Mercer was a true gentleman. But Pep is a genius and a gentleman, the best I’ve ever seen.”

It was only natural that Summerbee should offer Guardiola some fashion advice, given that he once owned a tailoring business which supplied shirts to David Bowie.

Before that, he ran a clothes shop with his best friend, Manchester United’s George Best.

“We didn’t sell many clothes but there were plenty of girls in there,” he recalls, “they were there to see George not me.

“He was like a film star, a Beatle, such a great-looking man and such a lovely man.

“He was the best man at my wedding, we ran the business together and we had a flat together.

“We were friends not rivals. We didn’t talk about football much.

“George was outside-left and I was outside-right. The night before a derby match, I’d tell him ‘don’t stick the ball between my legs and make me look stupid or we won’t be going out together tomorrow night’. 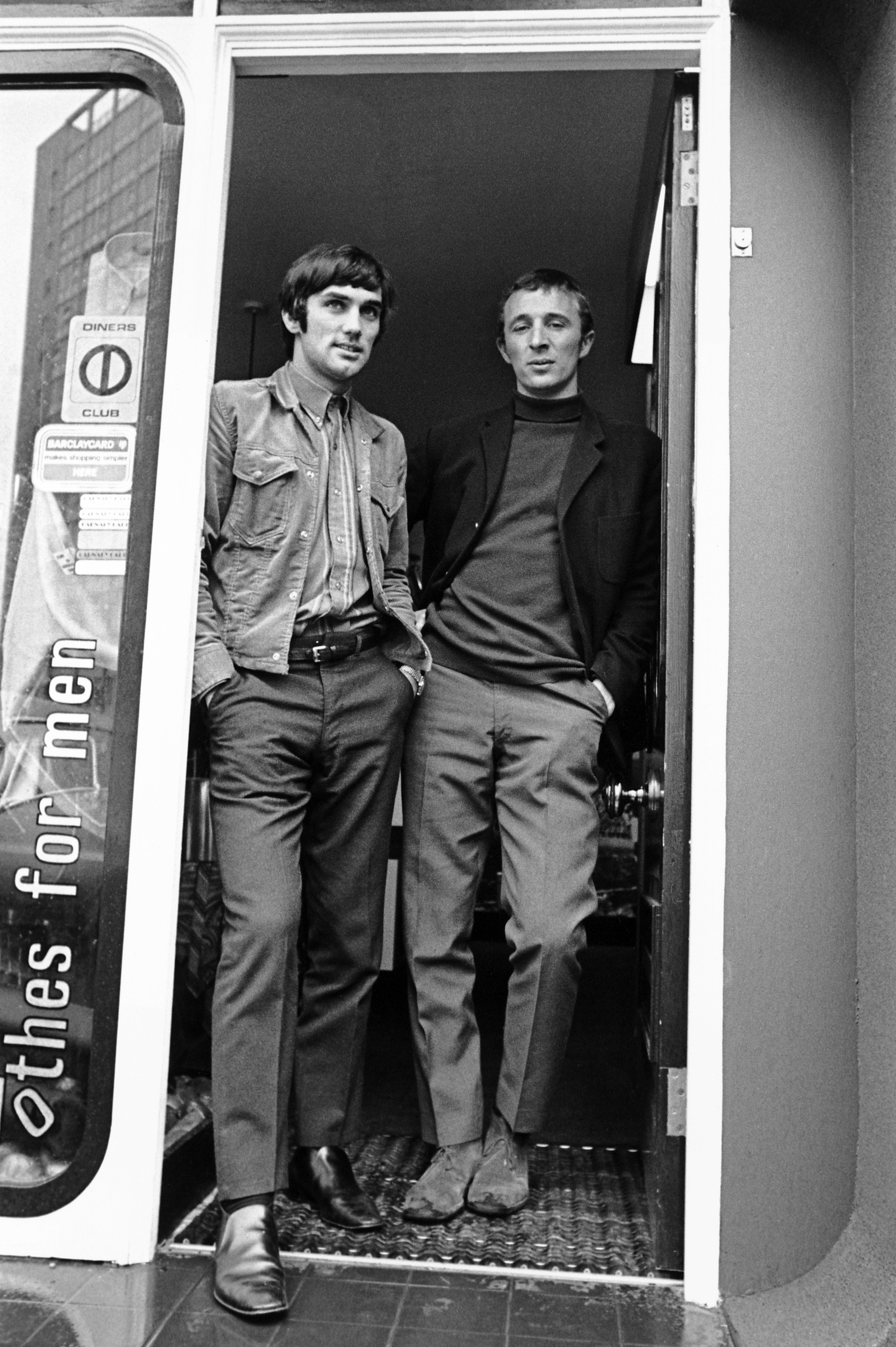 “Manchester is a great footballing city, two great clubs, ok so United did win a few trophies for a brief period of time but City are the team everyone wants to be like now.”

Summerbee will be on City’s team flight to Istanbul later this month to see if Guardiola’s men can lift the European Cup, the same trophy Best got his hands on 53 years earlier.

He said: “I will be there, with fingers crossed.

“This City team are a great bunch of lads, you know. I am around them a lot. They are respectful when they speak to me even though some of them are probably thinking ‘who is this old bloke?’

“I watch them training and I see that footballers are still footballers – good people, with good humour, good camaraderie. Things haven’t changed, despite the money.”