IF breeding counts for anything, Manchester City have got a sure-fire future derby winner on their hands – and nothing to do with the Classic horse race.

If talent counts for anything, it is even more certain. So remember the name now – Tommy Doyle. 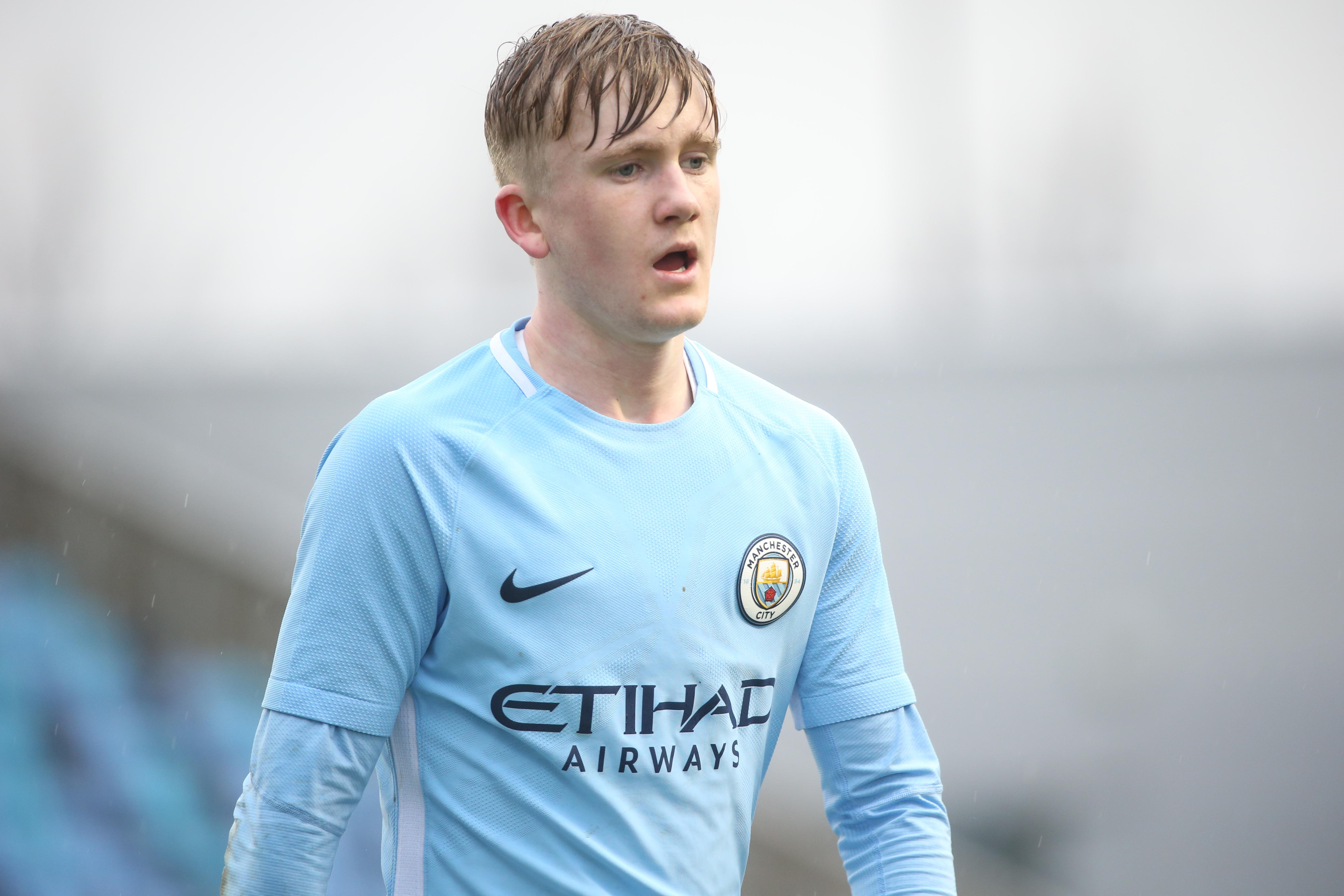 The teen sensation who looks nailed on to become an absolute superstar.

Amidst the galaxy of superstars at the Etihad, it is easy to overlook the other side of the coin…how increasingly difficult it has got for homegrown talent to break through.

Sure, City fans are loving their express-train charge to the title. European glory is a fair bet, too. You wouldn’t back against them ending up with a quadruple.

But if there is a downside, it is the lack of a locally produced presence.

Because let’s face it, as much as the supporters love seeing the best in the business, nothing gets them going like “one of our own.” 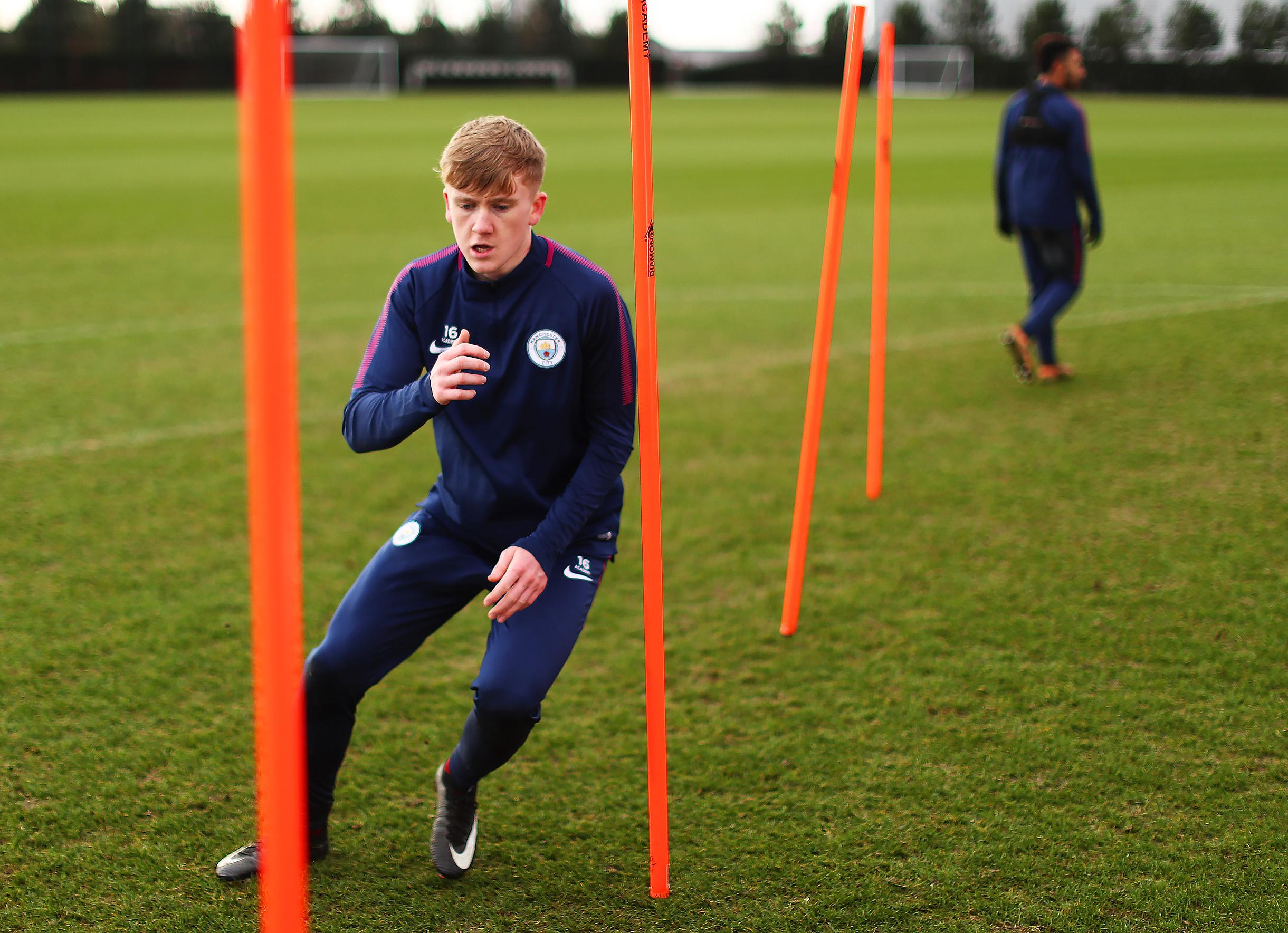 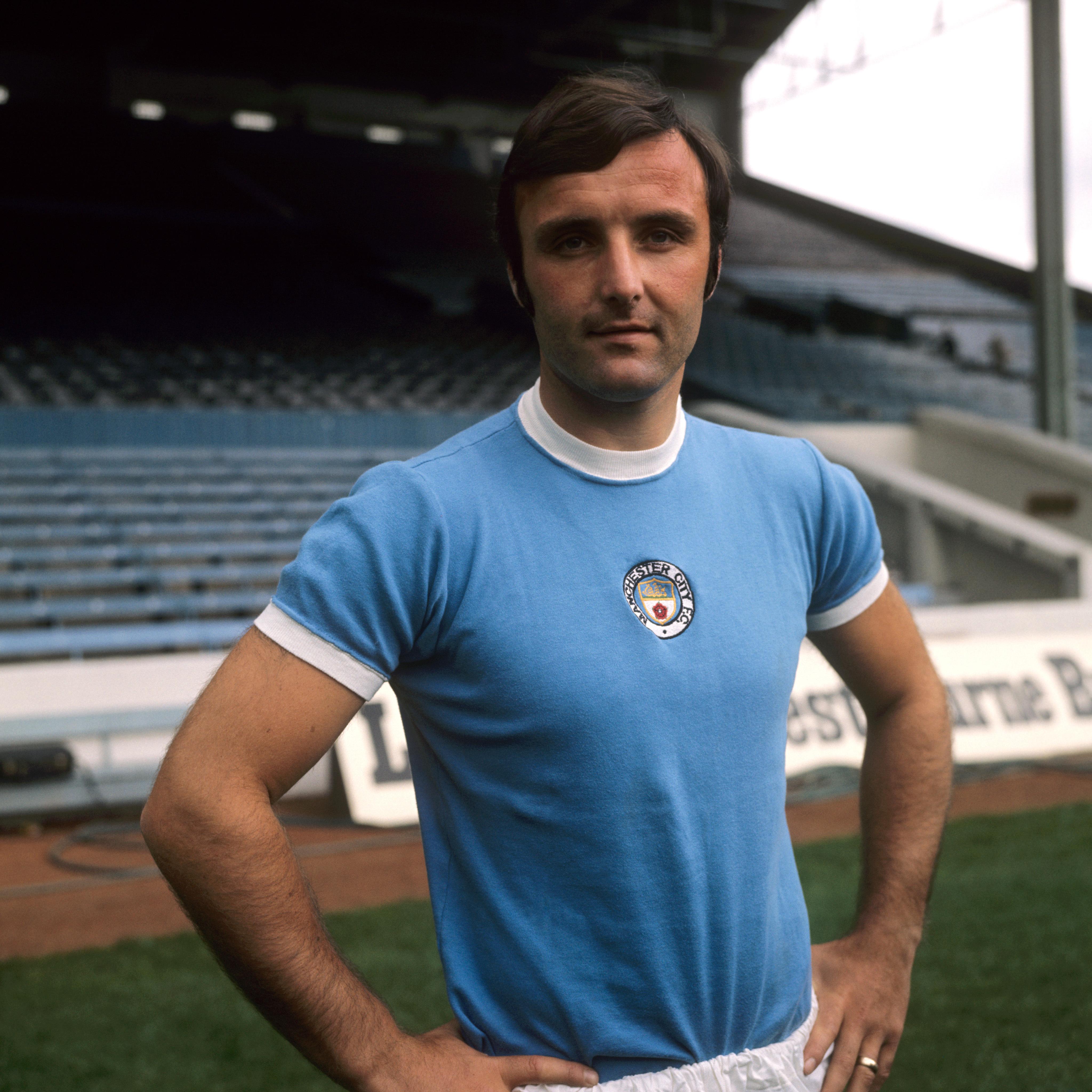 They have had glimpses this season, in Phil Foden, the tournament’s star man when he inspired England’s Under 17 World Cup triumph.

Yet as magnificent as young Foden is going to be, there is another City starlet bubbling just below who those in the know at the Etihad reckon could ultimately be even better.

That youngster is Tommy. The boy whose grandparents – Mike Doyle and Glyn Pardoe – are both City legends.

Tommy is the child of the late Mike Doyle's son Scott and Pardoe's daughter Charlotte, who met when they were toddlers and their dads were team-mates.

Hence that derby-winning pedigree from earlier.

The 2019 Doyle is just 17, but already a regular in City’s Under 18s and rated by many wise heads as the closest thing to Steven Gerrard since, well, Steven Gerrard. 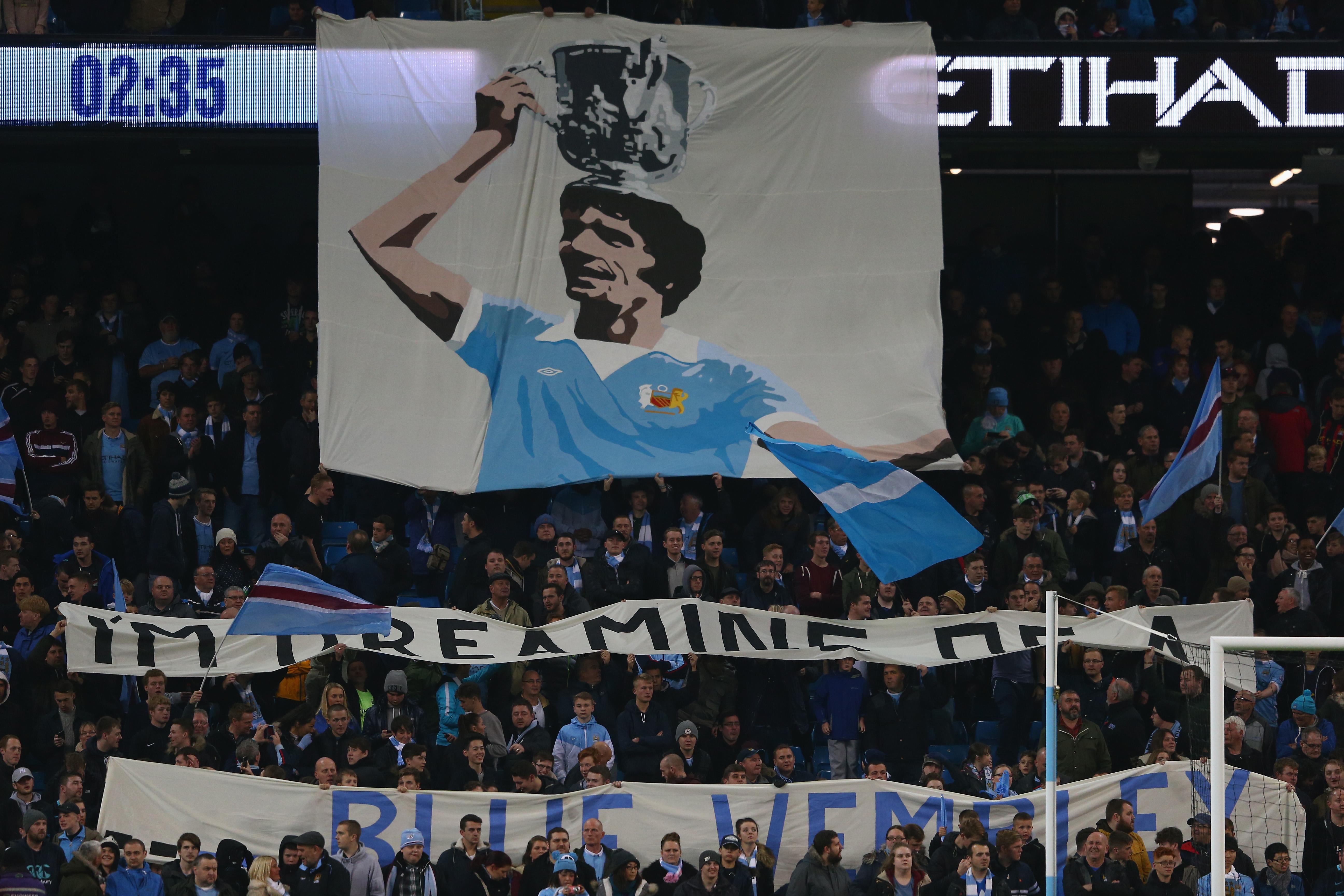 Centre-forward who reinvented himself into a full back

Many youth coaches insist the teenager is far and away the best midfielder of his age in the country.

Two-footed, great balance, a great attitude, an even greater will to win…this kid has got the lot.

He invariably sees a pass ahead of anyone else on the field, he is aggressive when needed, but equally a calming influence – in short, a leader way above his tender years.

That’s one of the reasons he hasn’t just skippered England at his own age level, but also a year above.

One interesting anecdote comes from when Wayne Rooney took son Kai to train at the City Football Academy, and young Tommy was sent to greet the pair. 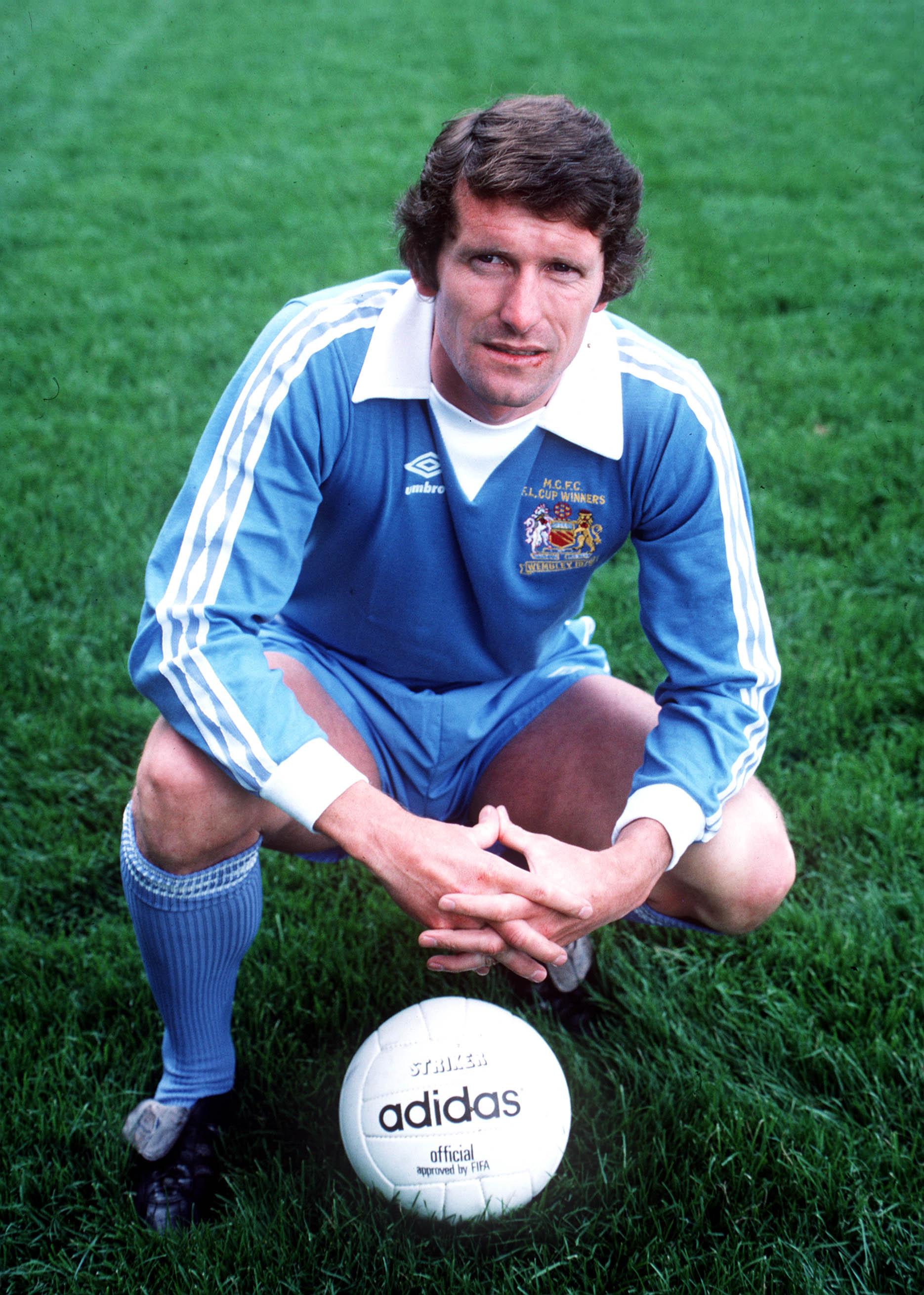 As he shook hands with the then United hero, he introduced himself and said his name. Rooney replied: “I know who you are…we all do.”

Such was the renown of Tommy even then, over 12 months ago.

The City first team, clearly, is still a long way in the distance. First lies the Under 23s and then possibly even a spell on loan to gain senior experience elsewhere.

Yet don’t forget the name, this young man is heading right to the top. He won’t be Glyn Pardoe’s grandson for too many years.

Before long, it will Pardoe who is proudly telling everybody “I’m Tommy Doyle’s granddad!”