MANCHESTER UNITED have been handed a fitness boost ahead of their Carabao Cup semi-final first leg against Manchester City tonight – with Anthony Martial, Jesse Lingard and Harry Maguire all passed fit to play.

Martial and Lingard missed Saturday's 0-0 draw at Wolves through illness, while Maguire picked up a knock at Molineux. 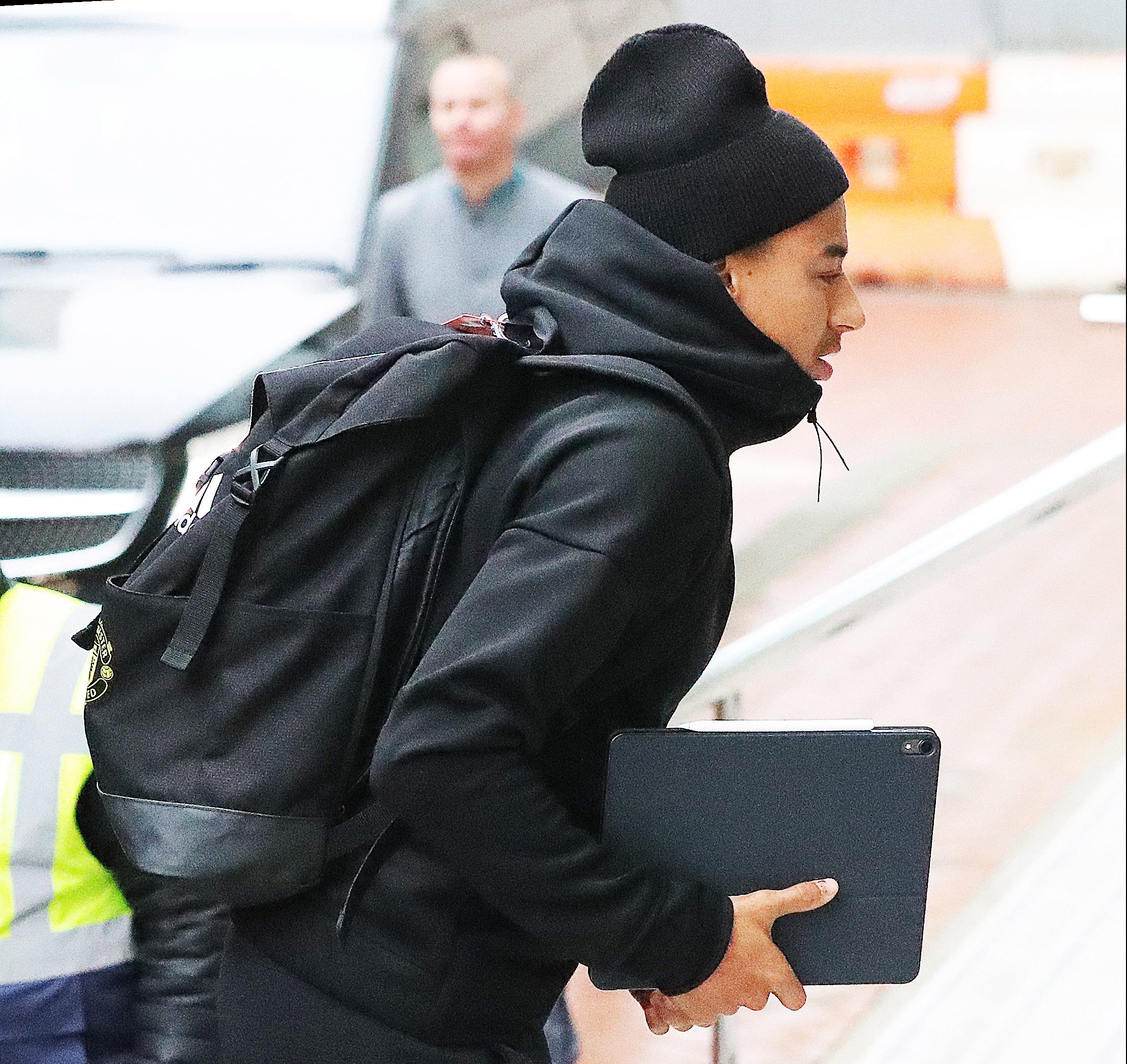 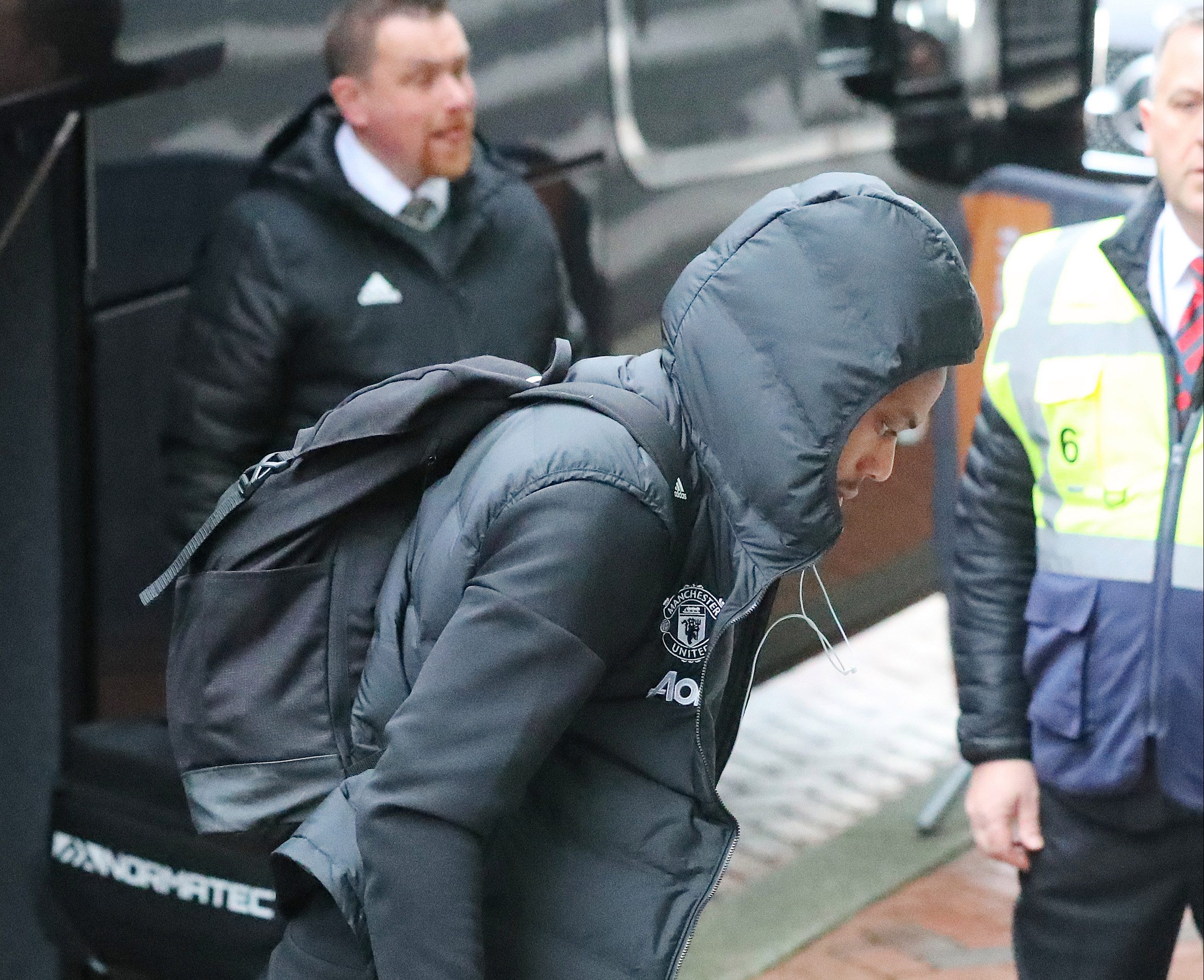 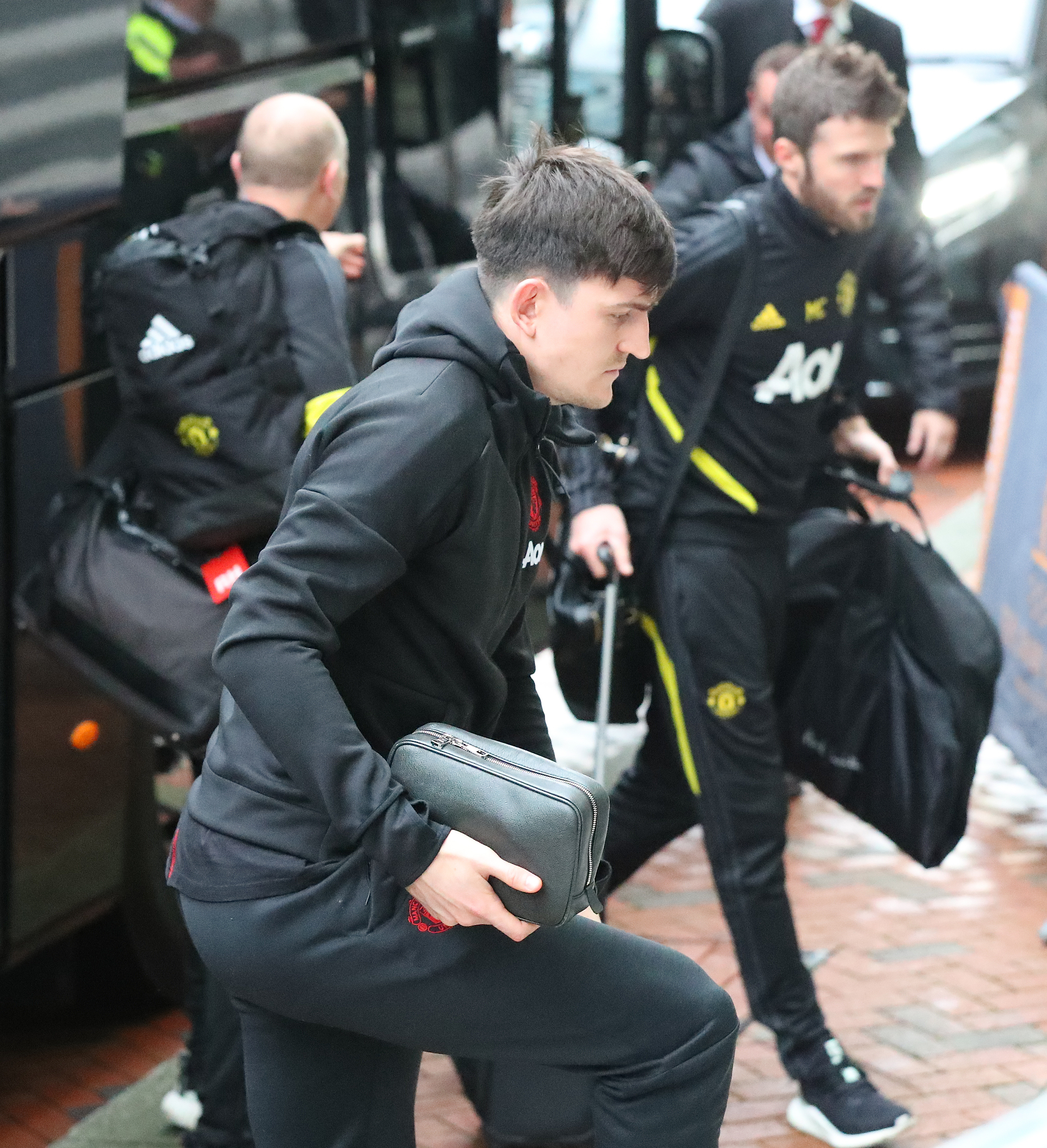 The trio have all been spotted arriving at the Lowry Hotel with the rest of the United team as they prepare for this evening's crucial derby with City.

Martial missed nine games with a hamstring injury earlier this season – but has managed ten goals in 20 appearances when he has been fit this year.

Unlike team-mate Lingard, whose only goal involvement this season came when he scored against Astana in Kazakhstan – only for his team to lose 2-1 anyway.

And while the Red Devils have been boosted by their returns – their squad remains depleted ahead of the crunch tie with City.

And they are joined on the treatment table by long-term absentees Eric Bailly, Marcos Rojo, Axel Tuanzebe and Timothy Fosu-Mensah.

Ole Gunnar Solskjaer masterminded a surprise 2-1 win at the Etihad last month in the league, and has spoken of how his team achieved that result.

The Norwegian said: "We played a really good game. We had eight, nine, ten quick attacks in the first half that could easily have been three or four goals.

“You have to beat the press as they are very good at regaining the ball quickly.”