According to various reports, the Red Devils have edged ahead of rivals Man City in the battle for the 22-year-old centre-half. 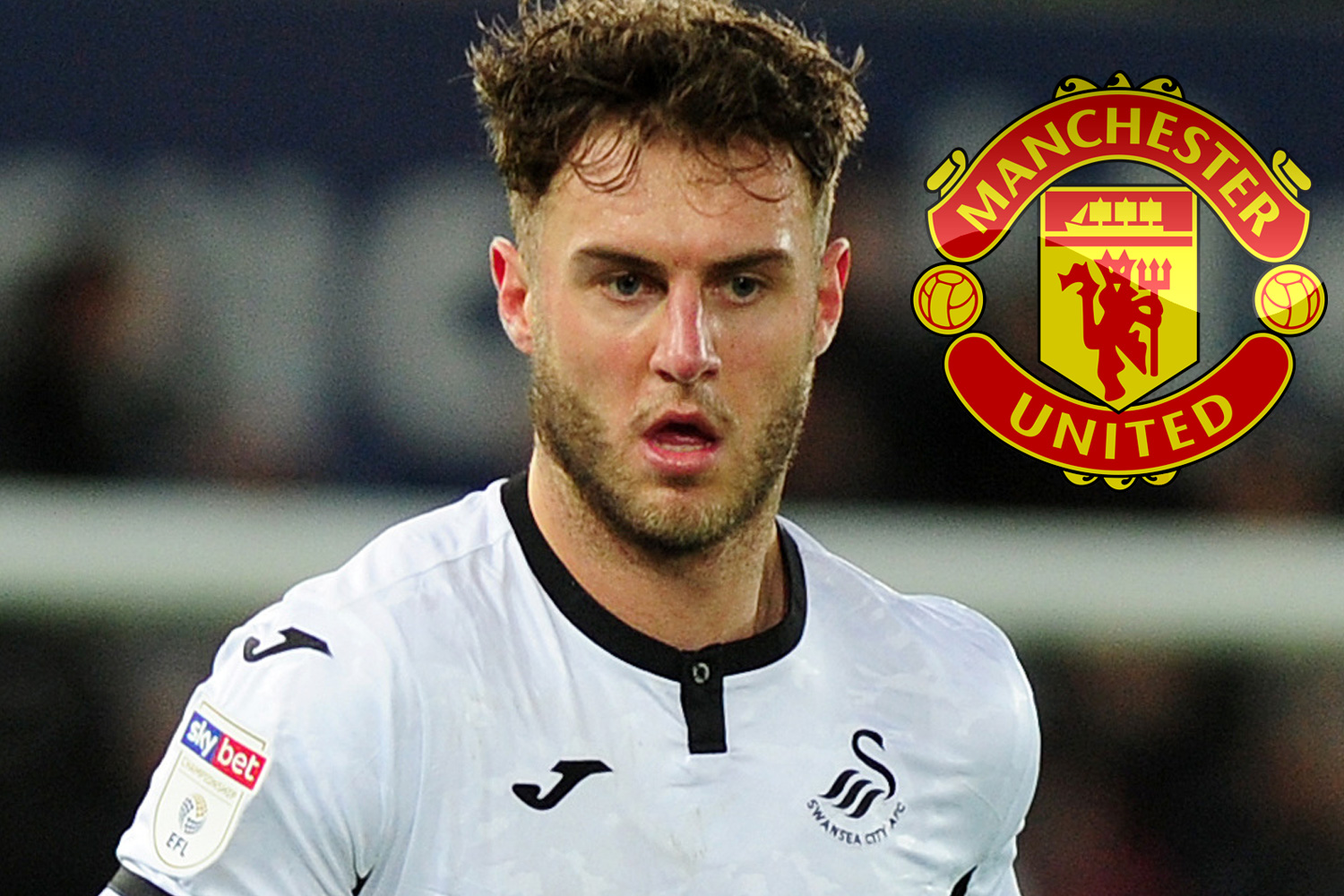 United signed Daniel James from the Welsh side last summer – who has been a real pleasant surprise since joining, often playing a key part in their starting lineup.

Now, Rodon fits the transfer policy for United, as a young British player – favoured by Ole Gunnar Solskjaer – and is said to be valued at £20million.

For now, Premier League clubs will have to wait and see what happens in light of the coronavirus outbreak.

All football has been suspended indefinitely in England due to the crisis, and while some still hope the season will resume in June, there is still the possibility that the season will not get back on track until 2021.

Starlet Rodon has played in every Championship game for Swansea this season, not counting the games he was forced to sit out of due to an ankle injury mid-way through the campaign.

He is hailed as a defender who has a strong presence on the pitch – making it hard for opponents to get past him.

This being one of the main reason the likes of Chelsea and Arsenal are ALSO interested in him.

The Gunners have budget restrictions to look towards, which makes Rodon an ideal signing for Mikel Arteta.

Chelsea boss Frank Lampard is  putting together a youthful setup, as he has successfully done while in charge at Stamford Bridge, and may well be looking to partner Fikayo Tomori up with Rodon.

The young star is said to be worth around £20million, around the same price James was set at upon moving to Old Trafford.

At 6ft 4in, Rodon is sure not to be pushed around by rival strikers..

He has also demonstrated that he can play with his left foot despite being right-footed, when playing for both club and country.

Now it is the waiting game to see who gets a deal over the line first.