MANCHESTER UNITED have left the door open for an Andreas Pereira return after reportedly rejecting a bid from loan club Flamengo. 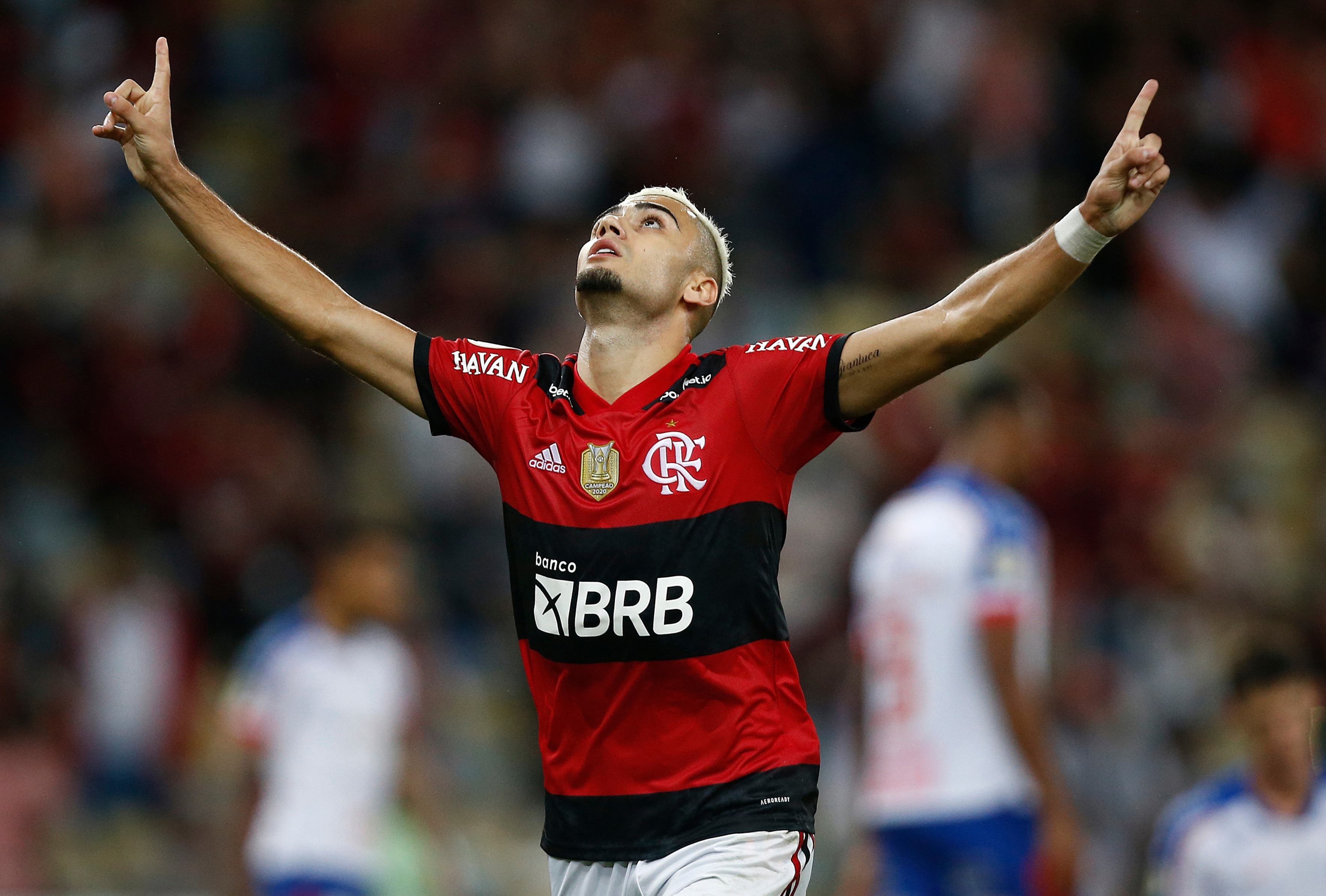 But Pereira made a costly error in the final of the Copa Libertadores, slipping in extra-time to allow Deyverson to run through on goal and score the winner.

Despite the Steven Gerrard-like slip, Flamengo would like to take Pereira off united's hands permanently.

And an offer of £8million was proposed to the Premier League side.

But according to journalist Rudy Galetti, the offer was turned down opening the door for a potential return.

Should Pereira return to Old Trafford, he'll face an almighty fight to win a regular first-team spot, with the likes of Fred, Nemanja Matic, Scott McTominay and Paul Pogba – should the Frenchman extend his stay beyond the season – all ahead of him.

United would like to get around £16m for the midfielder.

The deal is not dead though, with Flamengo preparing a second offer for Pereira in the coming days.

Should a move back to his native country fail to materialise, old suitors could resurface.

Serie A outfit Lazio enquired about Pereira last summer before they re-signed Felipe Anderson from West Ham in a cheap deal.

United may struggle to command a huge fee comes this summer with the player entering the final year of his contract.