DAVID BECKHAM has given Tottenham stars a pep talk in the hopes he can inspire Mauricio Pochettino's side to stop Liverpool winning their sixth European Cup.

The Manchester United legend was a surprise guest at the North London club's training ground on Wednesday ahead of the Champions League final next week. 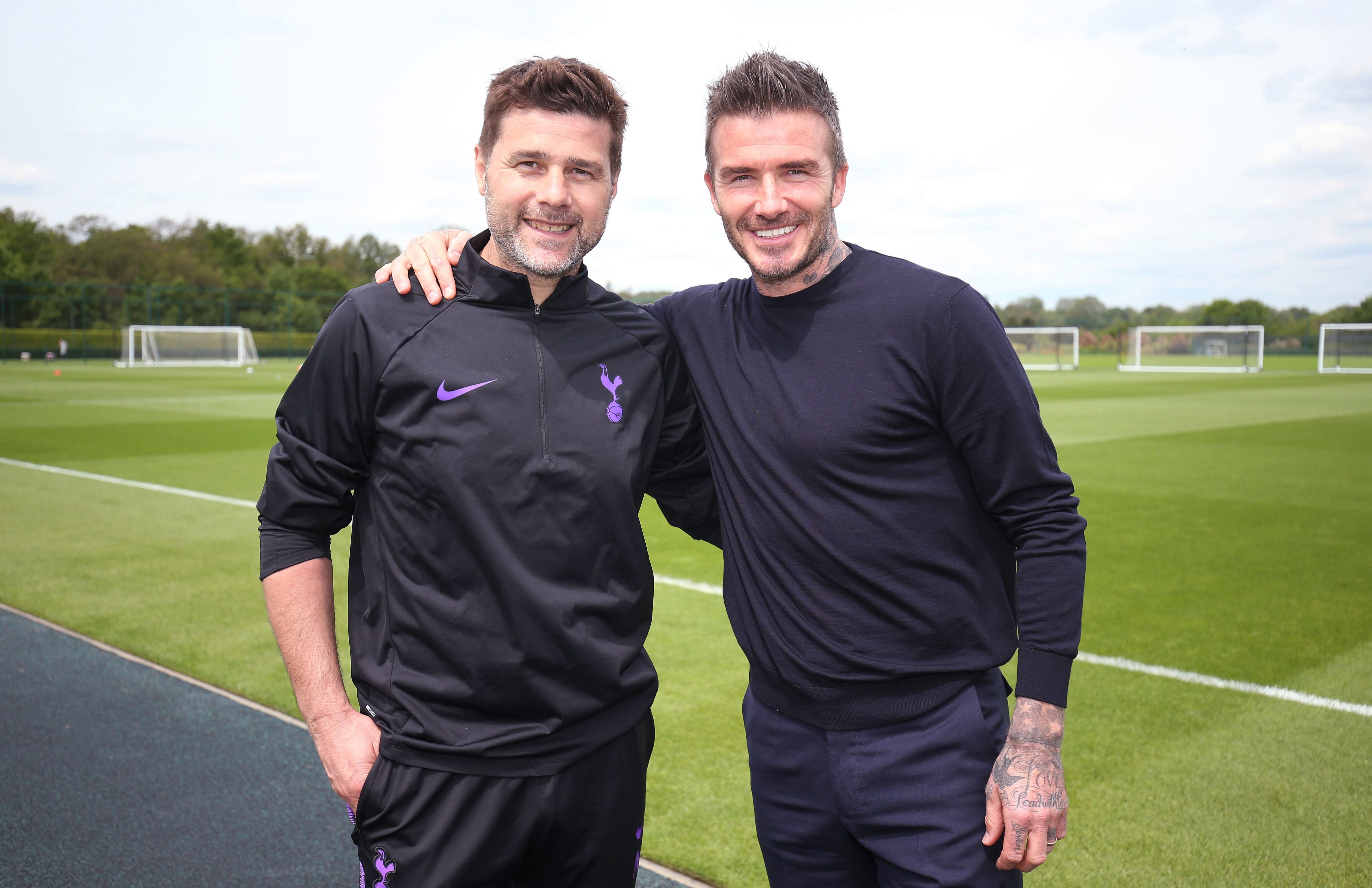 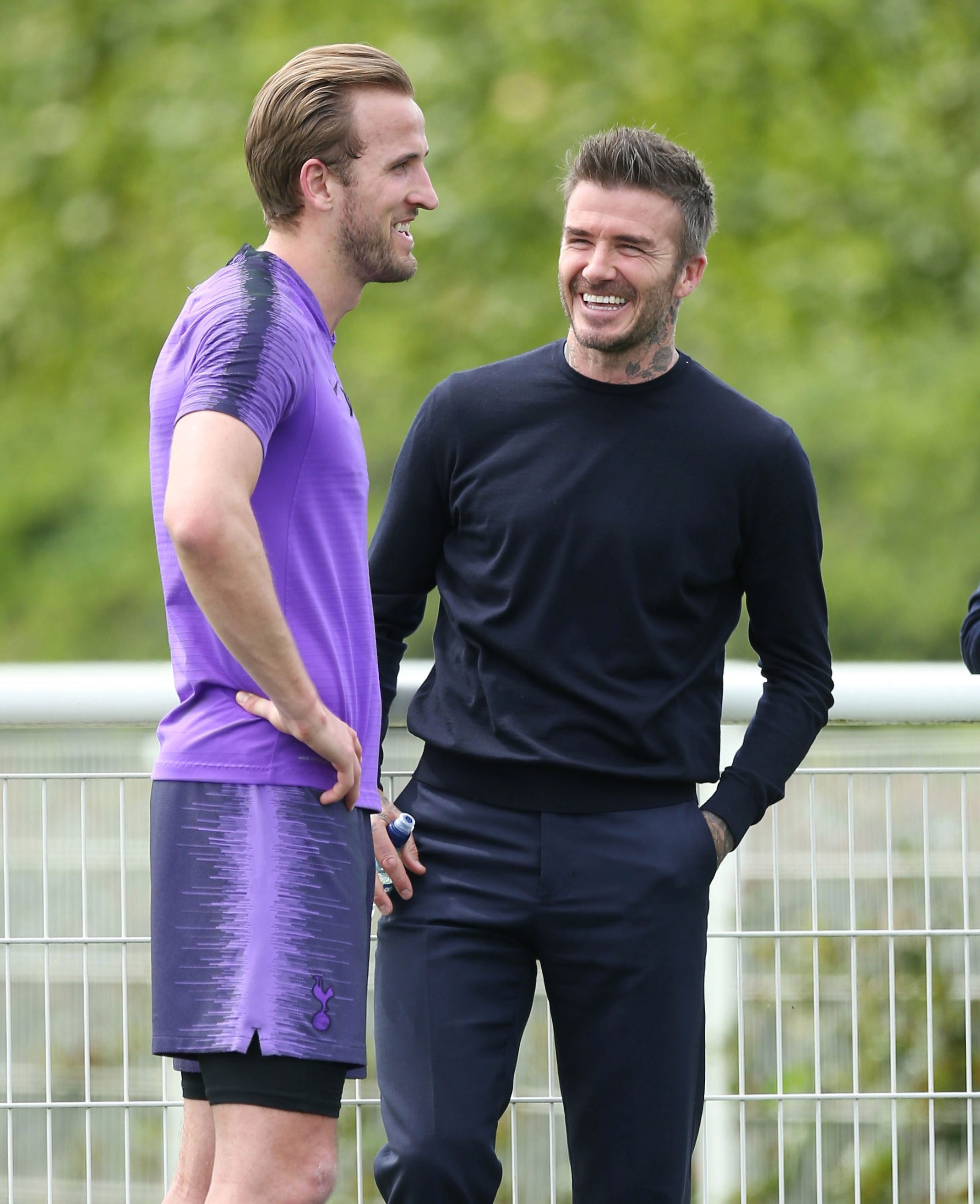 Spurs face off against Jurgen Klopp's Reds on June 1, as they look to lift the most coveted prize in European club football for the first time in their history.

Beckham was present during a session at Tottenham's Enfield training complex before he posed for pictures with Pochettino and some of the first-team stars.

The 44-year-old posted a picture of himself with his former World Cup foe alongside the caption: "Great to spend the morning with Mauricio today.

"Thank you for welcoming me and showing me around the amazing training complex … What a gentleman."

Spurs captain Harry Kane was also among the players who commented on the former Real Madrid star's visit, with the two both wearing the skipper's armband for England.

He wrote: "Great to spend some time with David Beckham today. A real legend of the game!"

Golden Balls, a Champions League winner with United in 1999, spent part of his youth career at Spurs until he was taken under Sir Alex Ferguson's wing in 1991.

Beckham, however, did go on to train with the North London club in January and February 2011 during MLS close season to ensure he was fit for LA Galaxy.

The 115-cap England international is currently an ambassador for the AIA Group, who are Spurs' official kit sponsor until the end of the 2021/22 season.

This means that it's likely his visit was a marketing mission to promote the company's brand in the UK, with Beckham unlikely to be visiting Liverpool anytime soon.

The ex-midfielder's arch-rivals remain favourites for the Champions League final after their stunning Premier League campaign, where they did the double over Spurs. 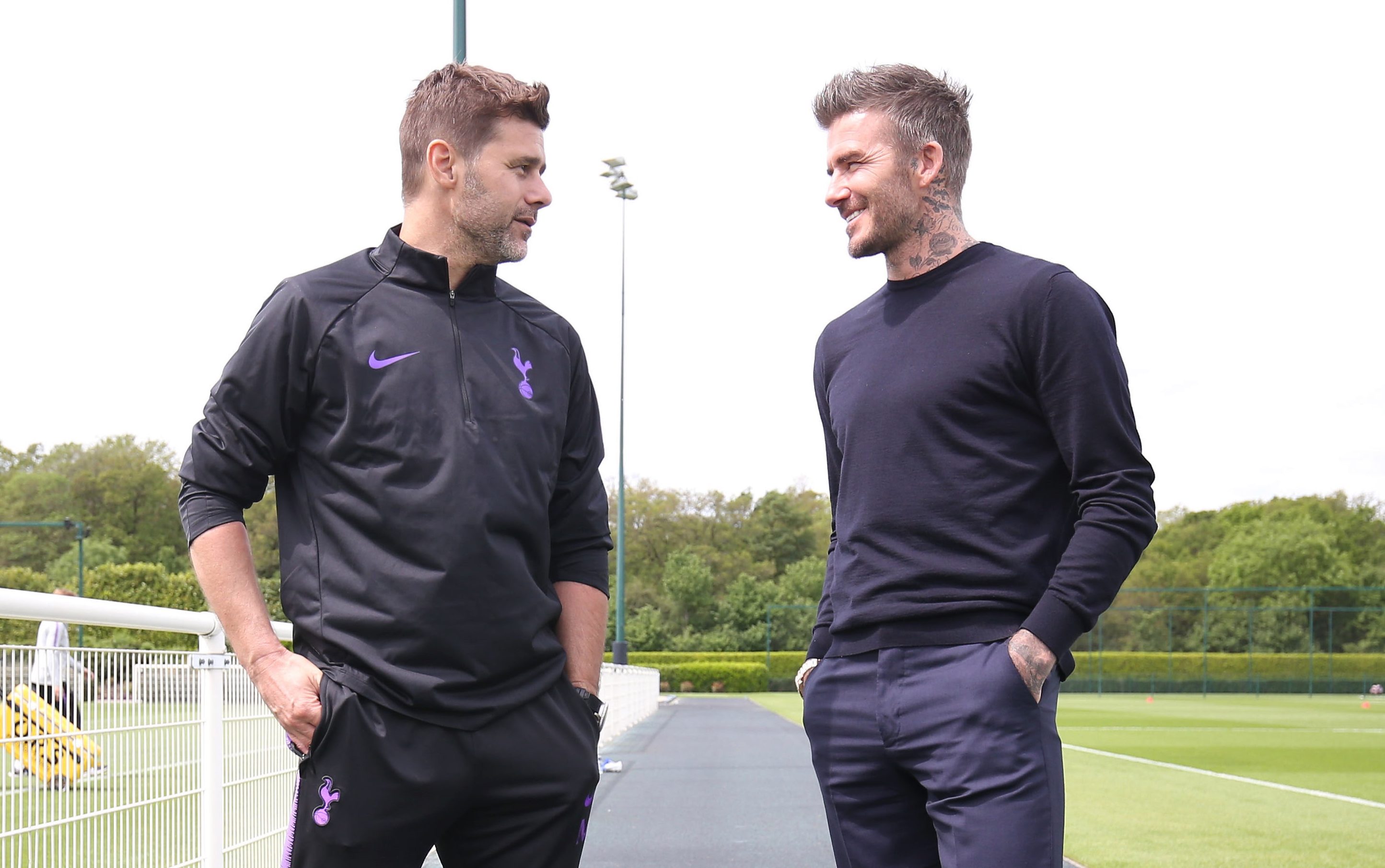 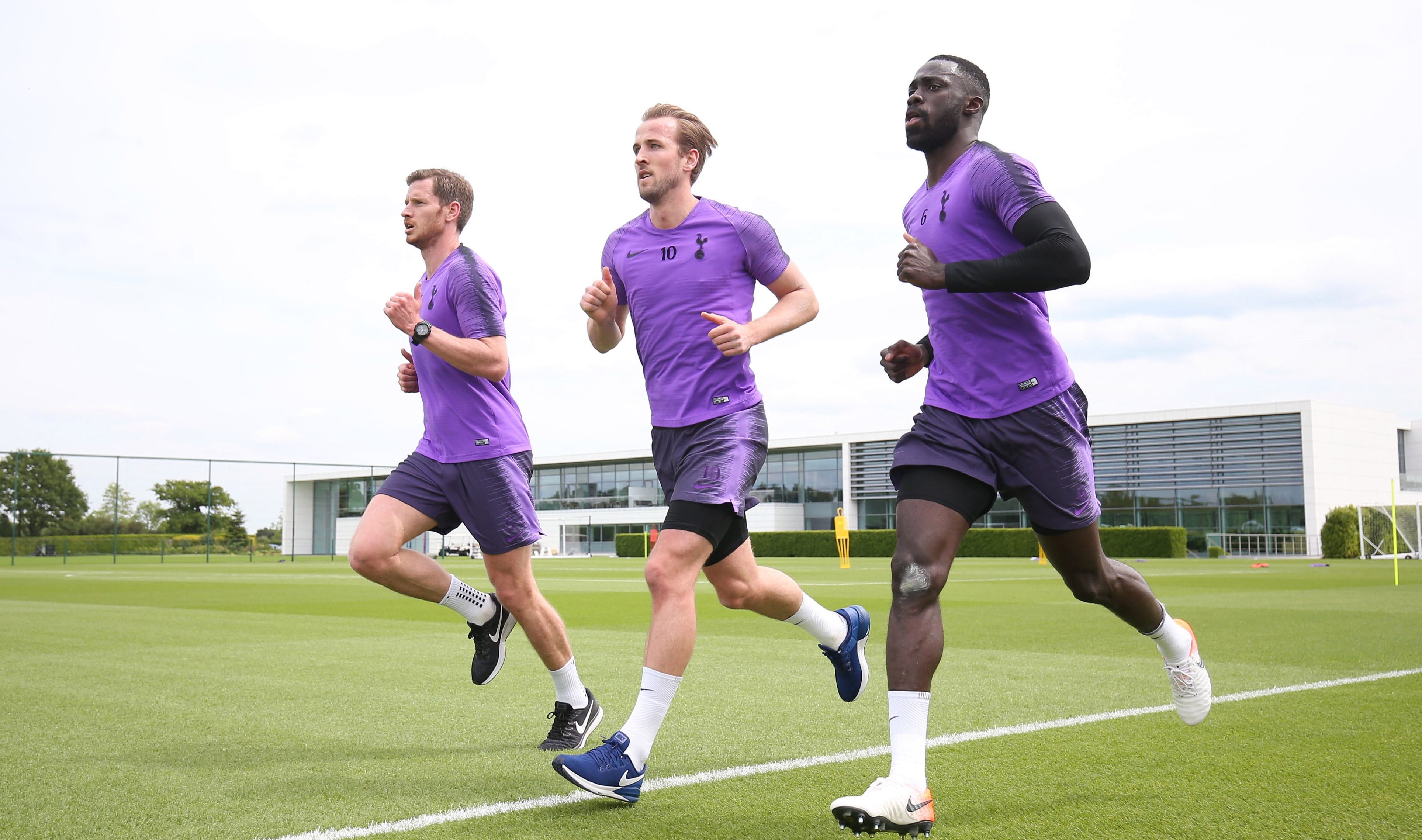