DIMITAR BERBATOV has warned Timo Werner off a move to Liverpool this summer. 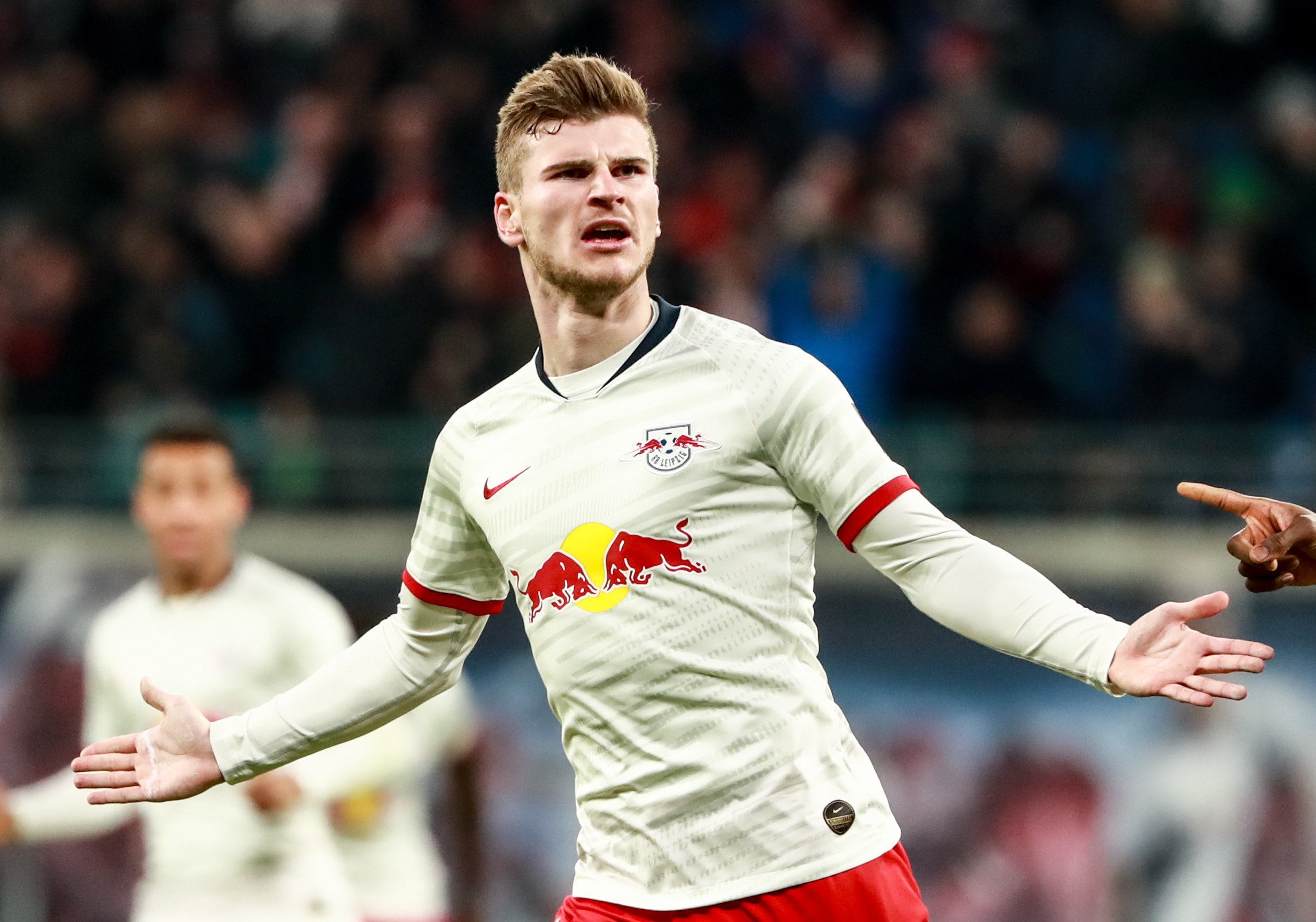 Werner has been strongly linked with a big-money move from RB Leipzig to Anfield after starring in the Bundesliga.

And it’s believed Klopp is keen on adding Werner to his star-studded attack which boasts the likes of Mo Salah, Sadio Mane and Roberto Firmino.

However, Berbatov believes Werner should avoid going to Liverpool as he will struggle to break up Klopp’s front three.

He has urged the Germany international to instead link up with Robert Lewandowski at Bayern Munich.

Berbatov told Betfair: “It makes more sense for Werner to go to Bayern than England where it will take him more time to adjust.

“I don’t think Liverpool will miss out if he doesn’t move, their front three are so good.

“It’s hard to see someone else fitting in the way they do.”

Berbatov also believes Liverpool should be handed the Premier League title after their barnstorming season was brought to an abrupt halt by coronavirus.

He added: “People are suggesting to give the title to Liverpool, and honestly they deserve it the way they had been playing, nobody was going to catch them.

“With the way they play their games, the football they produced and how far they are in front, they fully deserve the title this season.

“It’s so strange, and it will be unfair on them if the season is voided. They will be so disappointed.”