ROY KEANE revealed he was 'impressed' by England after their convincing 1-0 win over Croatia in their Euro 2020 curtain-raiser.

Gareth Southgate orchestrated the Three Lions' first-ever win in a European Championship opener thanks to a second-half strike from Raheem Sterling. 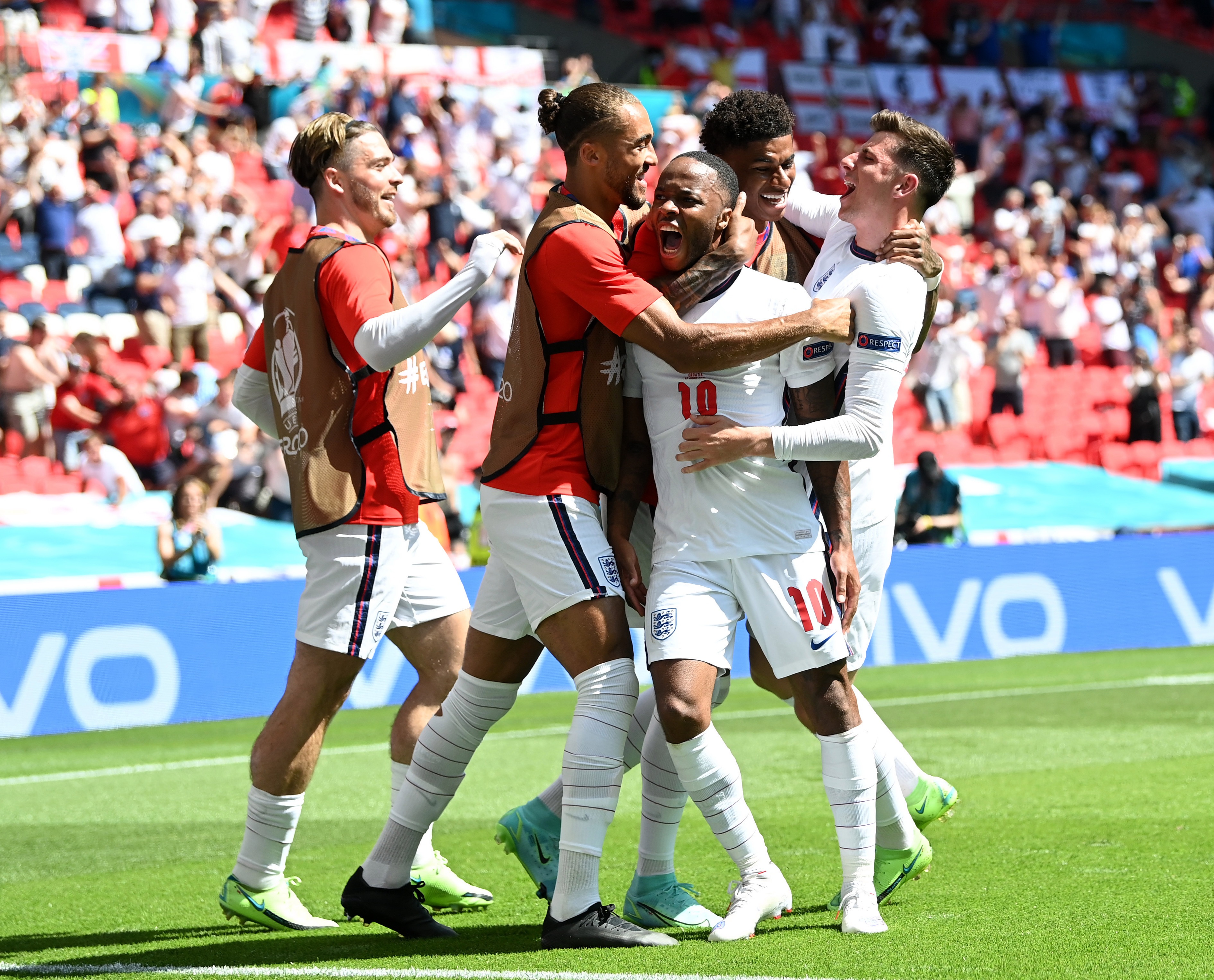 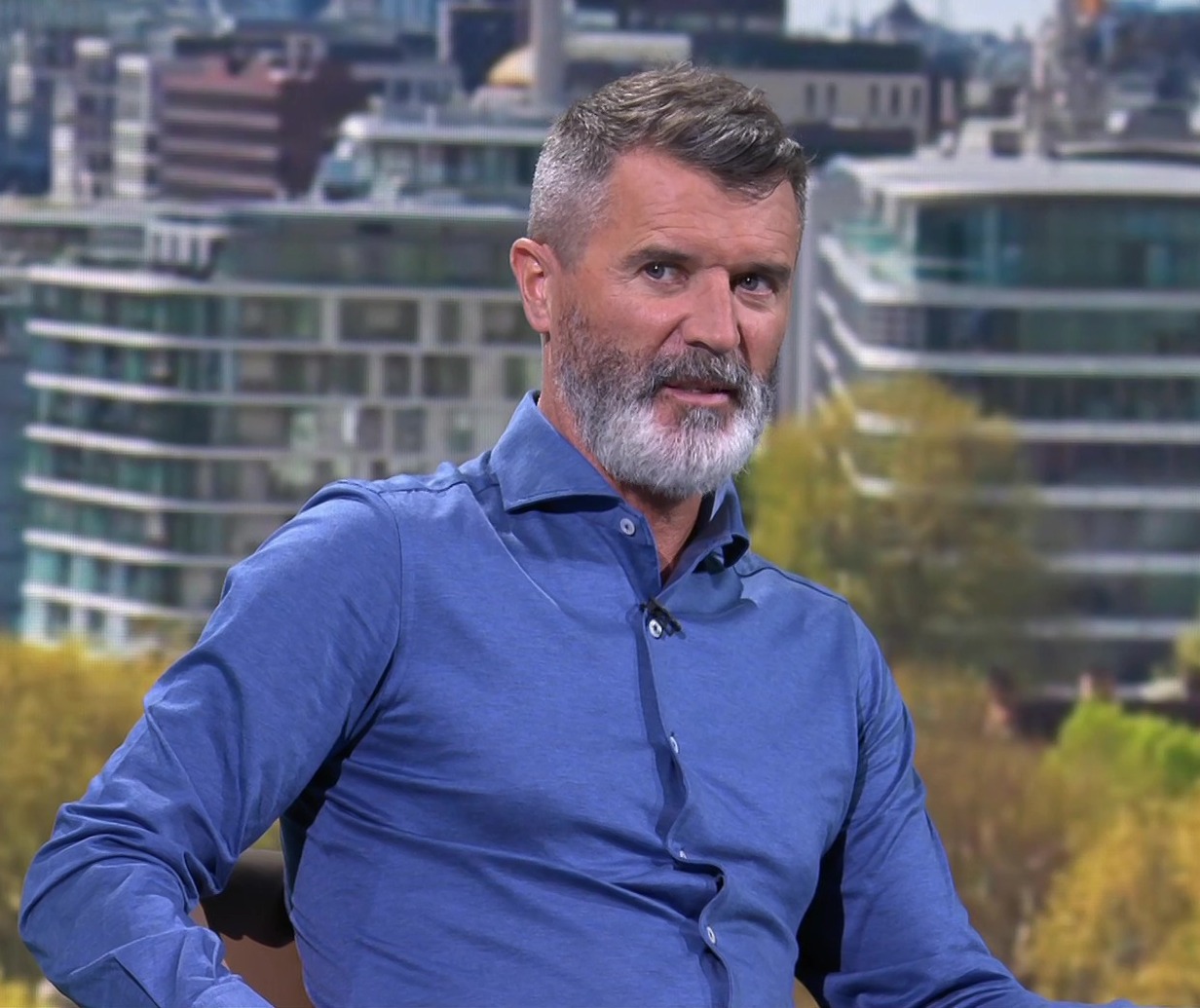 While England only won 1-0 against a stubborn Croatia, they were comfortably the stronger of the teams.

And former Manchester United legend Keane reckons the way Southgate's squad controlled the game puts them in good stead for the rest of the tournament.

Speaking on ITV, Keane said: "The way they managed the game impressed me as much as anything.

"Their decision-making during the game in terms of possession and stretching their opponents.

"Then when they got a goal in front, they never looked like giving up the lead.

"It was a great sign for England going forward."

England boast the second-youngest squad at this summer's Euros.

But despite that, Keane reckons the likes of Phil Foden and Jude Bellingham will continue to bely their years thanks to their wealth of experience playing at the highest level for their clubs.

"Gareth is experienced, he knows international football, and his team reflected that."

Keane's former Old Trafford pal Gary Neville was also full of praise for the Three Lions as he claimed boss Southgate was their 'biggest asset' in this tournament.

Neville added: "I think we’ve got an outstanding international manager who's got unbelievable experience.

"I thought he managed that game unbelievably today.

"You talk about who the best player was, it might be Kalvin Phillips or Raheem Sterling but our biggest asset is our manager.

"The clamour in the past would have been for Grealish and he didn’t even bring him off the bench."

Neville added: "So, he's willing to make the unpopular decisions, ones that some of us ultimately – at times – don't think he should make because he knows that group better than anyone.

"He's had seven or eight tournaments now, as a coach now, with the Under-21s, as a player.

"He's vastly experienced and I feel really comfortable with him there – as an England fan.

"What he did [against Croatia] was really good."