THE coronavirus reality is reportedly biting at Manchester United with the club's transfer plans taken back to the drawing board.

According to The Guardian, weeks without football and a likely return to the pitch behind closed doors is taking its toll on their summer prospects. 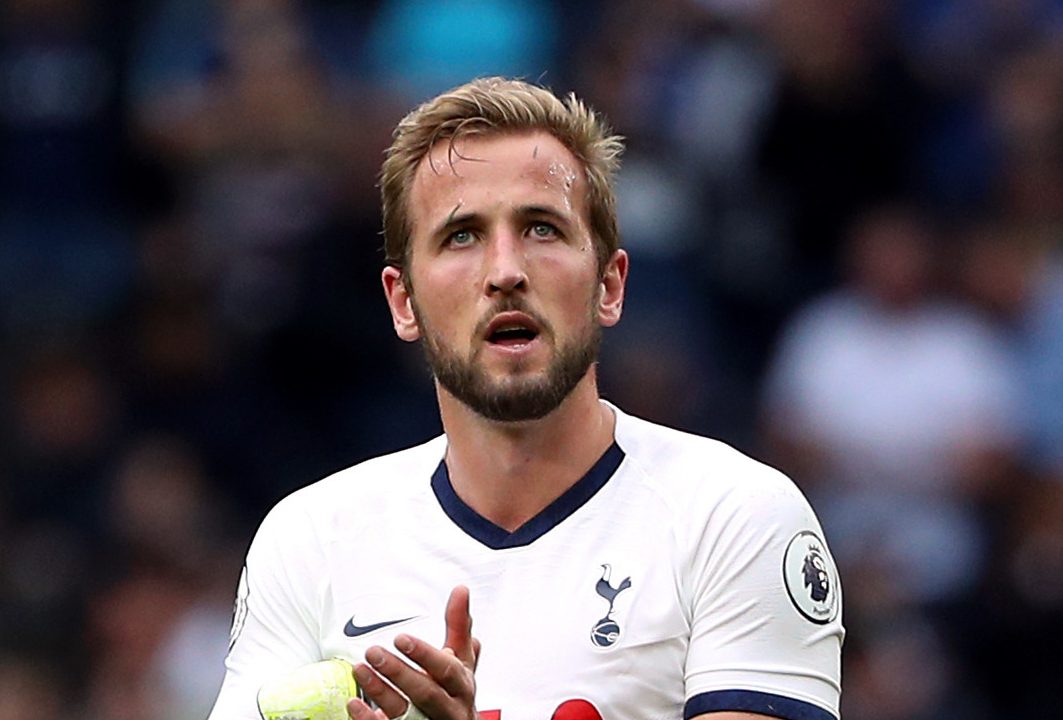 It is claimed a regular season would see Ole Gunnar Solskjaer be given the cash to secure an elite centre-forward, such as £150million-rated Kane.

But the abnormal circumstances surrounding the coming transfer market could set that deal off course.

Tottenham will put up a significant fight to hold onto their star striker, who has admitted to thinking over his future if he feels the team are going backwards.

United, meanwhile, are closing in on a deal for Jadon Sancho with SunSport revealing an agreement on the fine details of his move from Borussia Dortmund.

All that is left for the winger to join is a transfer fee being settled with his German club.

A statement signing is still being reported as the club's preferred route even amid the pandemic's financial crisis.