MARCUS RASHFORD sent Leeds United a tweet of congratulations for getting promotion – and then immediately deleted it.

The Manchester United star took to social media to praise Marcelo Bielsa's side. 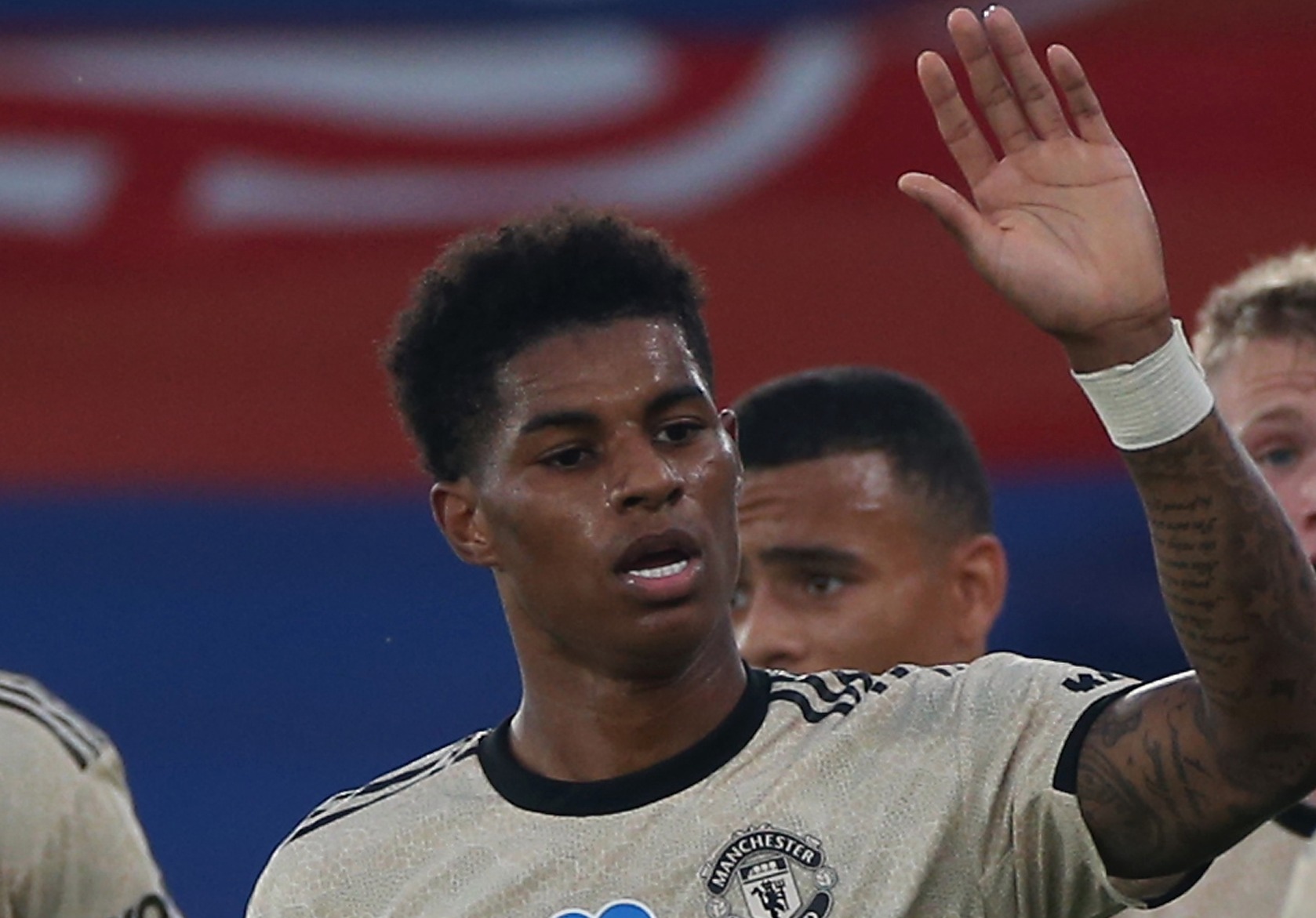 Argentine Bielsa's side sealed promotion to the Premier League when West Brom failed to beat Huddersfield.

Leeds return to the Premier League after a 16-year hiatus.

Rashford's tweet said: "As a United fan I'm happy to see Leeds United back in the Premier League where they belong. Congrats LUFC"

The post got 30 likes and 71 replies before he deleted it.

One Whites fan was quick to claim Rashford was a secret Leeds fan.

But United supporter Michael O'Connor replied: "Nah, he was just looking forward to the proud United tradition of stomping you lot before you go back down to the Championship again."

The two teams have had a traditional rivalry, being Red Rose and White Rose rivals.

And another fans could not resist posting an image of one of Eric Cantona's goals for the Red Devils.

Sir Alex Ferguson famously poached the Frenchman from Leeds and he was the catalyst for the start of their successful reign in the 1990s.

Leeds fans celebrated long into the night after Friday's promotion.

They face Derby County tomorrow as they try and wrap up the Championship title.

Rashford has won praise for his work during the coronavirus lockdown.

He launched a campaign to make sure kids with working parents were eating properly during the pandemic.

With his mum Melanie working all hours, Marcus relied on breakfast clubs, school lunches and after-school snacks as he developed into one of the nation’s most exciting footballing talents.

This role was recognised by the Government.

And he was awarded an honorary degree from Manchester University for his sterling work.