MANCHESTER UNITED’S England stars plan to charm Harry Kane at the Euros and get him to join the Red Devils.

Harry Maguire, Luke Shaw and Marcus Rashford will use their friendship with Tottenham’s £150million-rated striker, 27, to make him choose United over rivals Manchester City and Chelsea. 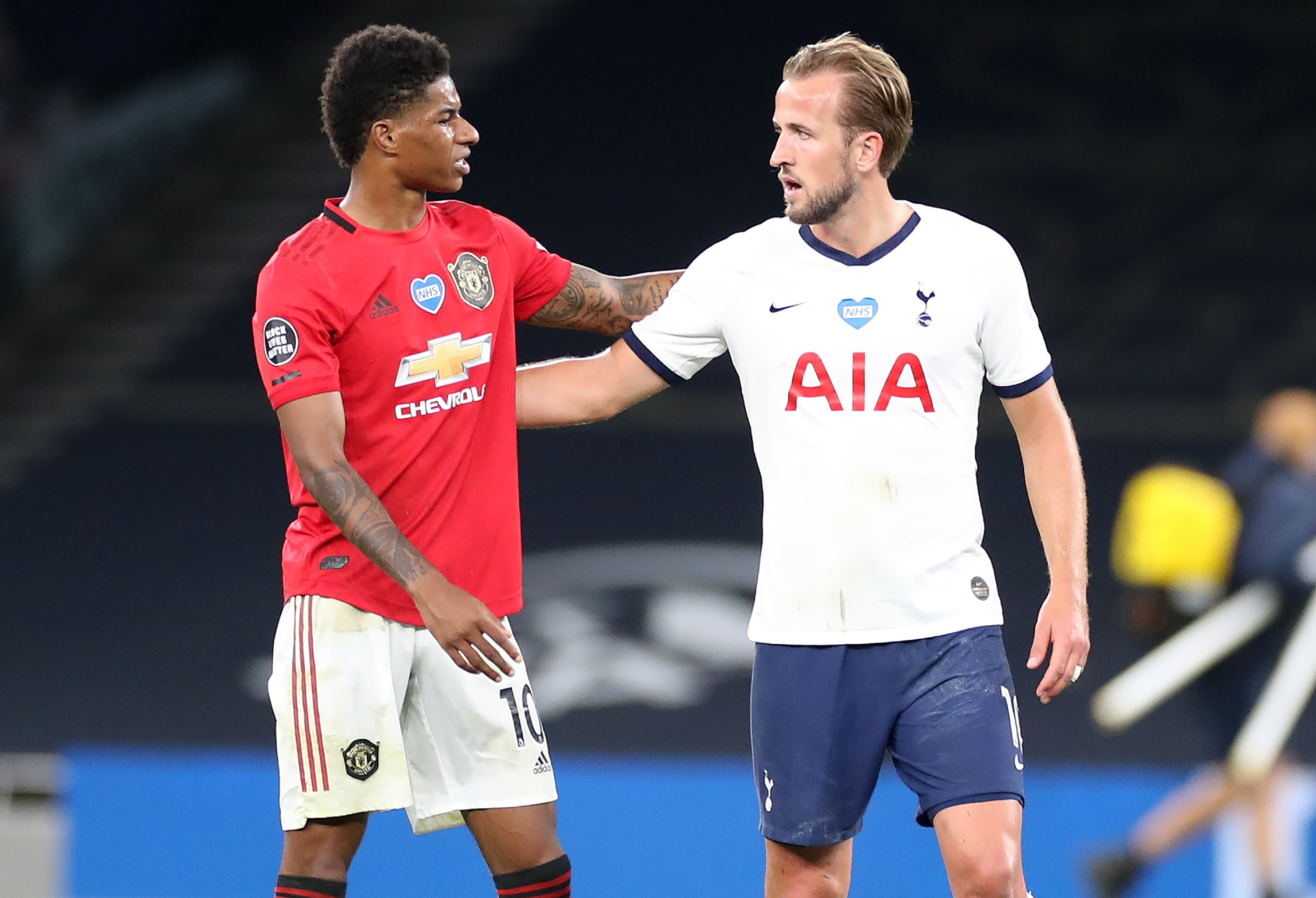 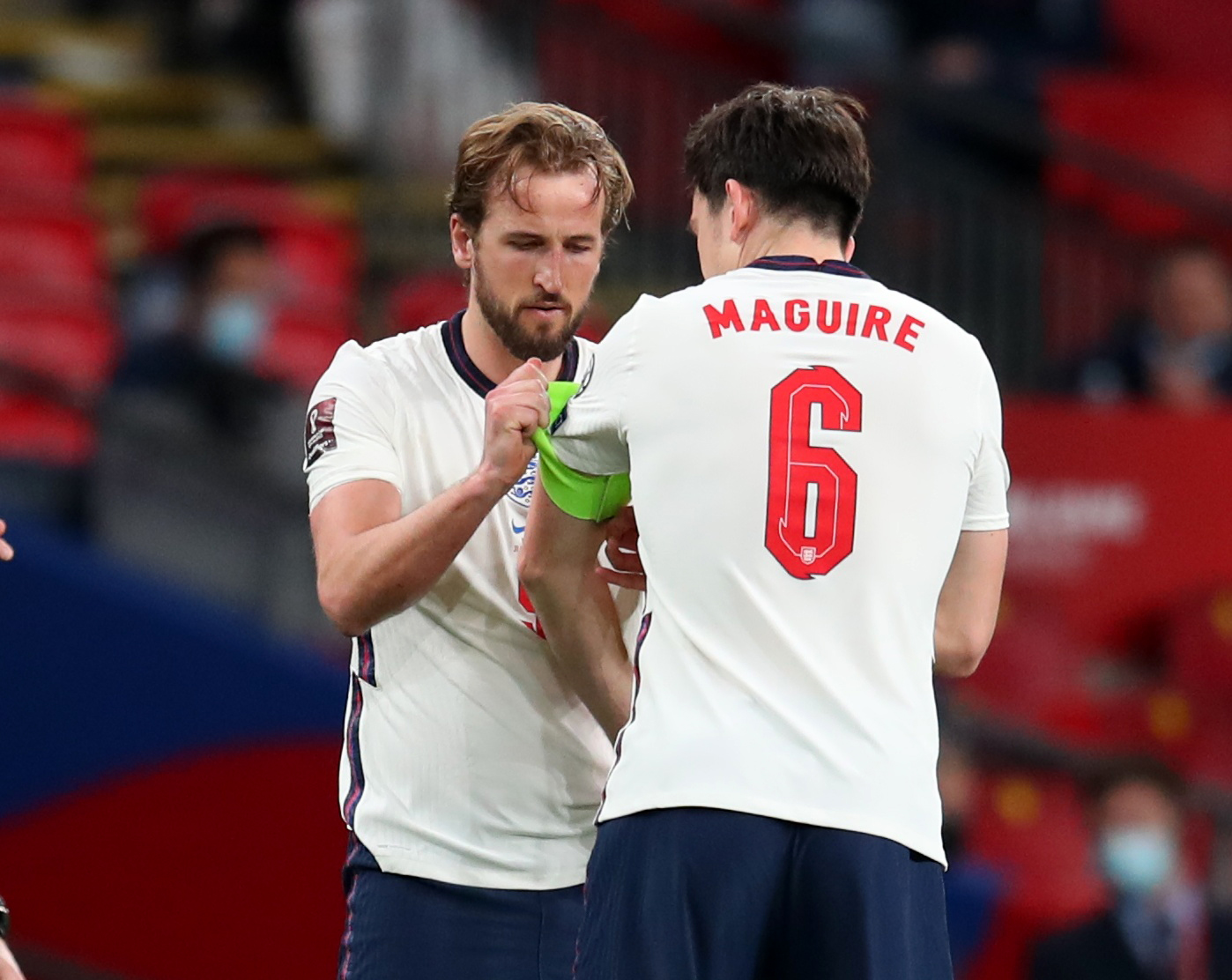 Gareth Southgate names his Euros squad on Tuesday and the players could be together for up to six weeks at the tournament.

England skipper Kane’s desire to leave Tottenham has been the talk of the Old Trafford dressing room, with Uruguayan forward Edinson Cavani also speaking up.

A source said: “All the players have been discussing Harry leaving Spurs.

“The English players plan to work on him when they meet up.

“They know how good he is and though he would present competition to someone like Marcus, they are excited at the thought of playing with him.

“Edinson has not been shy in telling everyone how highly he rates him.

“His English isn’t great – but he can get his message across.

“Harry is a similar kind of player, so all the players think he would fit well into their system as they like to play on the counter-attack, like Spurs do.”

United face stiff competition in their efforts to persuade Kane to join them.

This week he paid tribute to City and Belgium midfielder Kevin De Bruyne, describing him as 'a striker’s dream' to play with.

Kane has three years left on his Spurs contract but has made it clear to chairman Daniel Levy he wants to leave.