MANCHESTER United's stars will be allowed to return to pre-season training, after a Covid scare threatened to rip through their camp on Thursday. 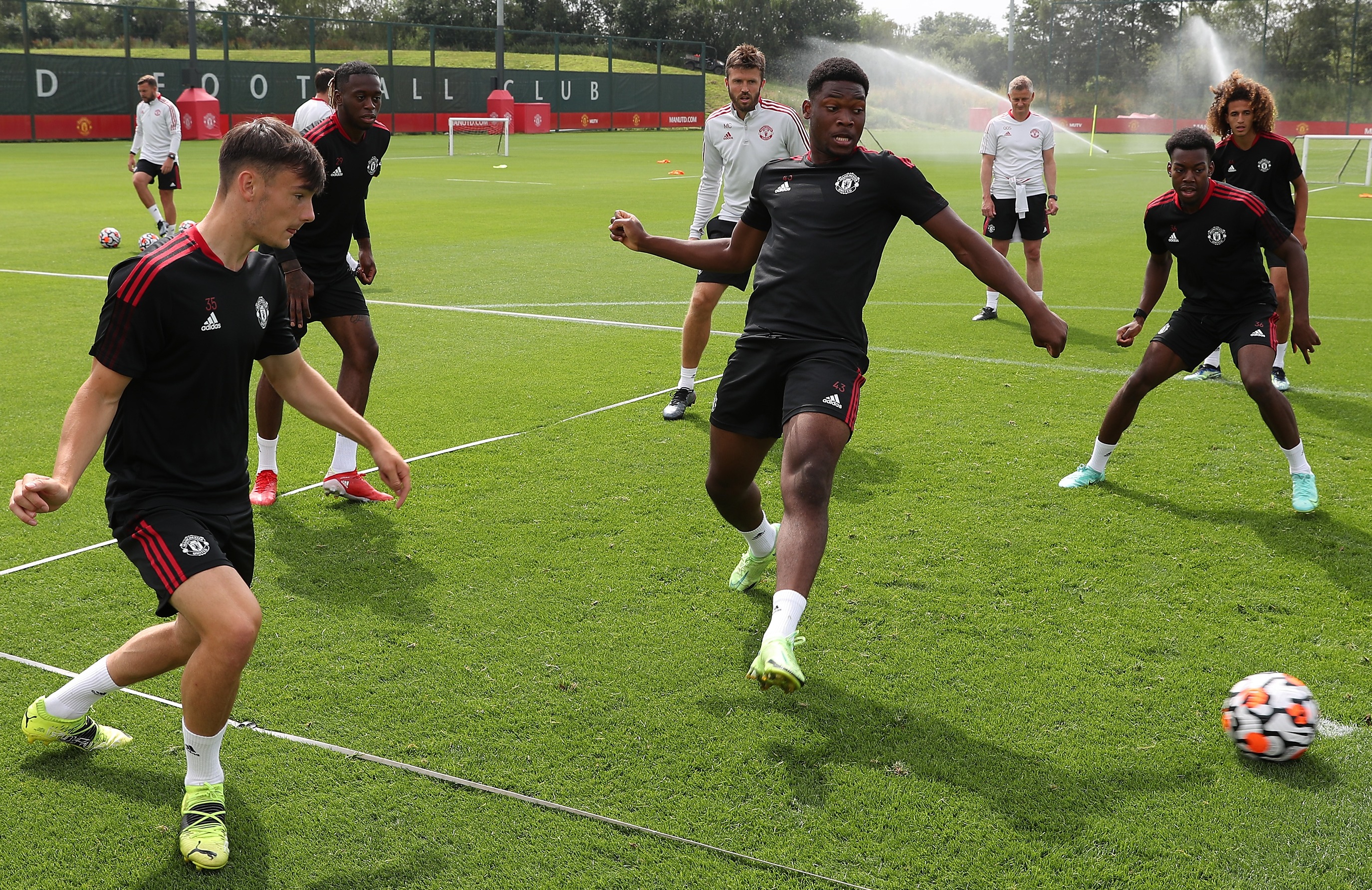 The Red Devils were due to play Preston North End in a friendly today, but were forced to cancel the game.

However, PCR tests carried out on Friday concluded that all nine tested as 'false positives'.

That means United's players and staff can return to Carrington to prepare for next week's friendly against Everton.

"After further testing yesterday and today, we can confirm there are no positive cases within the first team group," a United statement told the MailOnline.

'Following consultation with the Premier League, they are satisfied that all Covid protocols have been followed correctly and the squad can return to training immediately.'

So far, Ole Gunnar Solskjaer's side have stuttered along with their pre-season preparations.

In their last match a fairly inexperienced side were held to a 2-2 draw by newly promoted Brentford.

And before that, they fell to an embarrassing 4-2 defeat to Championship side Queens Park Rangers.

United's friendly against the Toffees is their last before they begin their Premier League campaign on August 14 at Old Trafford against old enemy Leeds United.