That's the verdict from reports in Germany – IF cash-strapped Dortmund miss out on the cash windfall of qualifying for the Champions League. 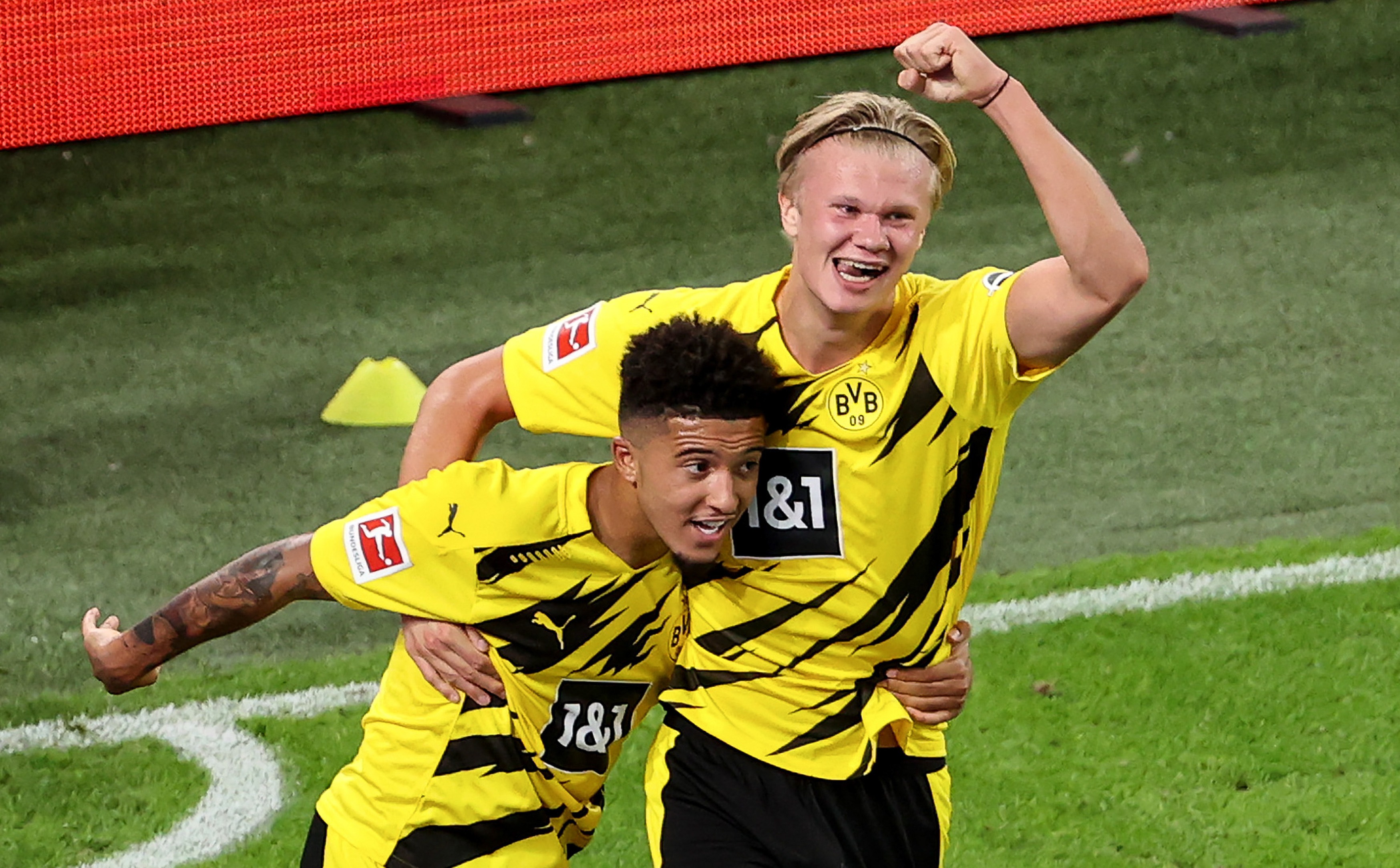 The Bundesliga giants must finish in the top four but have slumped to seventh – increasing the risk of a flash sale in the summer.

Just last week it was suggested United could even land England winger Sancho this month.

But at least in this transfer window it seems Dortmund are under no pressure to sell.

Norway striker Haaland has been breaking all sorts of Bundesliga scoring records.

And if he moved to the Premier League he would be expected to adjust far quicker than the Blues' two attacking imports from Germany in the last transfer window.

Timo Werner and Kai Havertz struggled for goals and form before Lampard paid the price for his £220million summer outlay appearing, so far, to take Chelsea BACKWARDS.

German newspaper Bild claim Dortmund would be willing to sell some of their bigger names if they do finish outside the Champions League qualification places.

They are currently three points adrift of the top-four spot they need to earn £26.6m (€30m) from European football next season.

Dortmund CEO Hans-Joachim Watzke would do all he could to avoid incurring mass debt.

That makes losing some of his best players likely if the club were threatened financially by not getting the huge TV pay-out for playing in Europe's top domestic competition.