MAYBE THIS IS just how it is.

And that was how it was.

Manchester United had a manager that just doesn’t come along anymore in Sir Alex Ferguson.

Players the like of which the club may not see again.

A perfect storm that can never again be forecast as academy graduates mixed with established stars to produce teams that would conquer the world.

The bar was set just too high for it to be fair for the four subsequent managers who have tried and failed to reach the heights of the glory days under Sir Alex.

Any other club outside of Liverpool and Manchester City themselves would have been delighted with the last seven years that United have had.

Not least Tottenham who have one trophy in 21 years

In the time since Sir Alex retired they have won the FA Cup, EFL Cup, Europa League, reached an FA Cup Final, three Cup semi-finals finished second in the league and third.

Yet this is seen as a period of chaos in the club’s history. 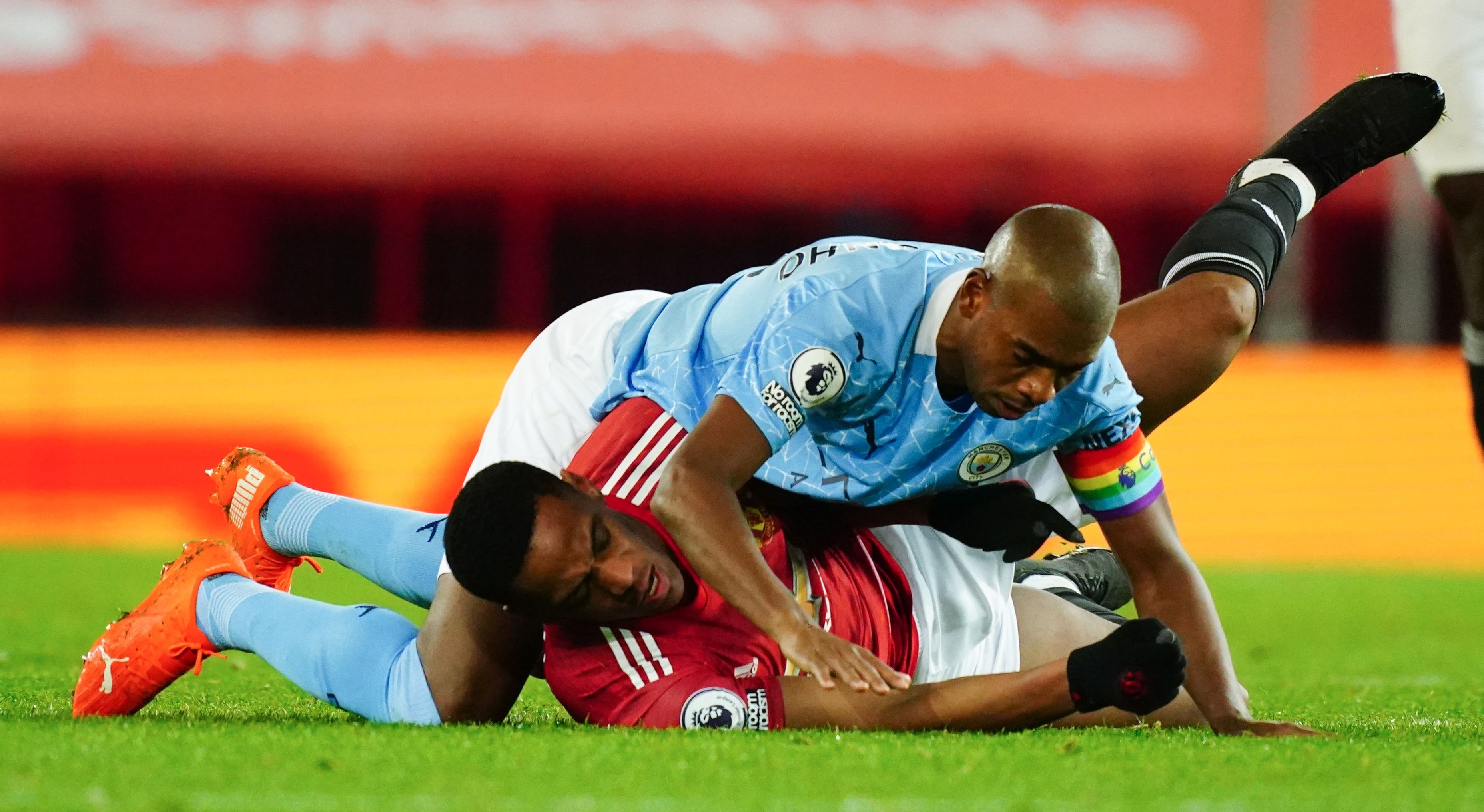 No mitigating factors are allowed, not least that other clubs have caught up and United could not go any higher.

All clubs who used to finish below the Red Devils have long since stopped accepting their fate, Leicester showed them the way.

There was not a good enough squad left to David Moyes for him to immediately take the baton and stay ahead of the rest.

It was dragged to it’s last title by Sir Alex, but had gone past it’s best.

I have said many times if, subsequent managers at United had simply replicated his success then he wasn’t that special after all, but he was. 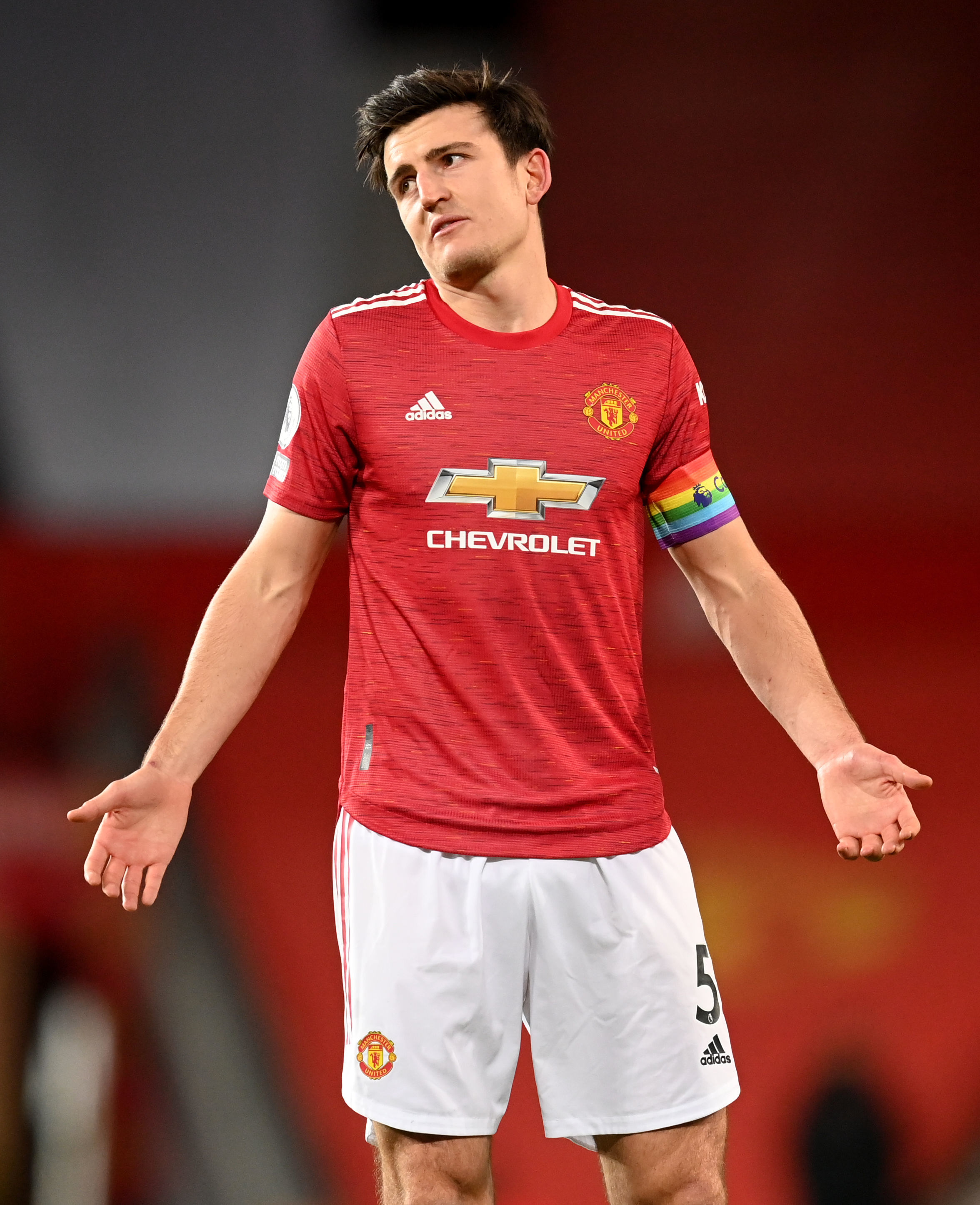 But there is no Cristiano Ronaldo, he could never be replaced, neither could Wayne Rooney.

Name a poacher they could have realistically got to match the predatory instincts of Ruud van Nistelrooy.

A captain in the mould of Roy Keane and one of the greatest players ever in Paul Scholes.

Has any club found a pairing to match Rio Ferdinand and Nemanja Vidic in the heart of their defense since they hung up their boots?

Things were always going to change.

It is accepting that change which has been the hard bit.

The angst that United fans put themselves through is off the scale.

As is the criticism the subsequent managers have got, well, apart from one.

Davis Moyes was not given time to start rebuilding.

Jose Mourinho had a brilliant two years but was not backed in his battle with Paul Pogba became disillusioned and was sacked.

The football was not that bad under him, but not goo enough for many.

It was bad under Van Gaal, really dull, but to suggest he was a busted flush by the time he arrived at Old Trafford is ridiculous. 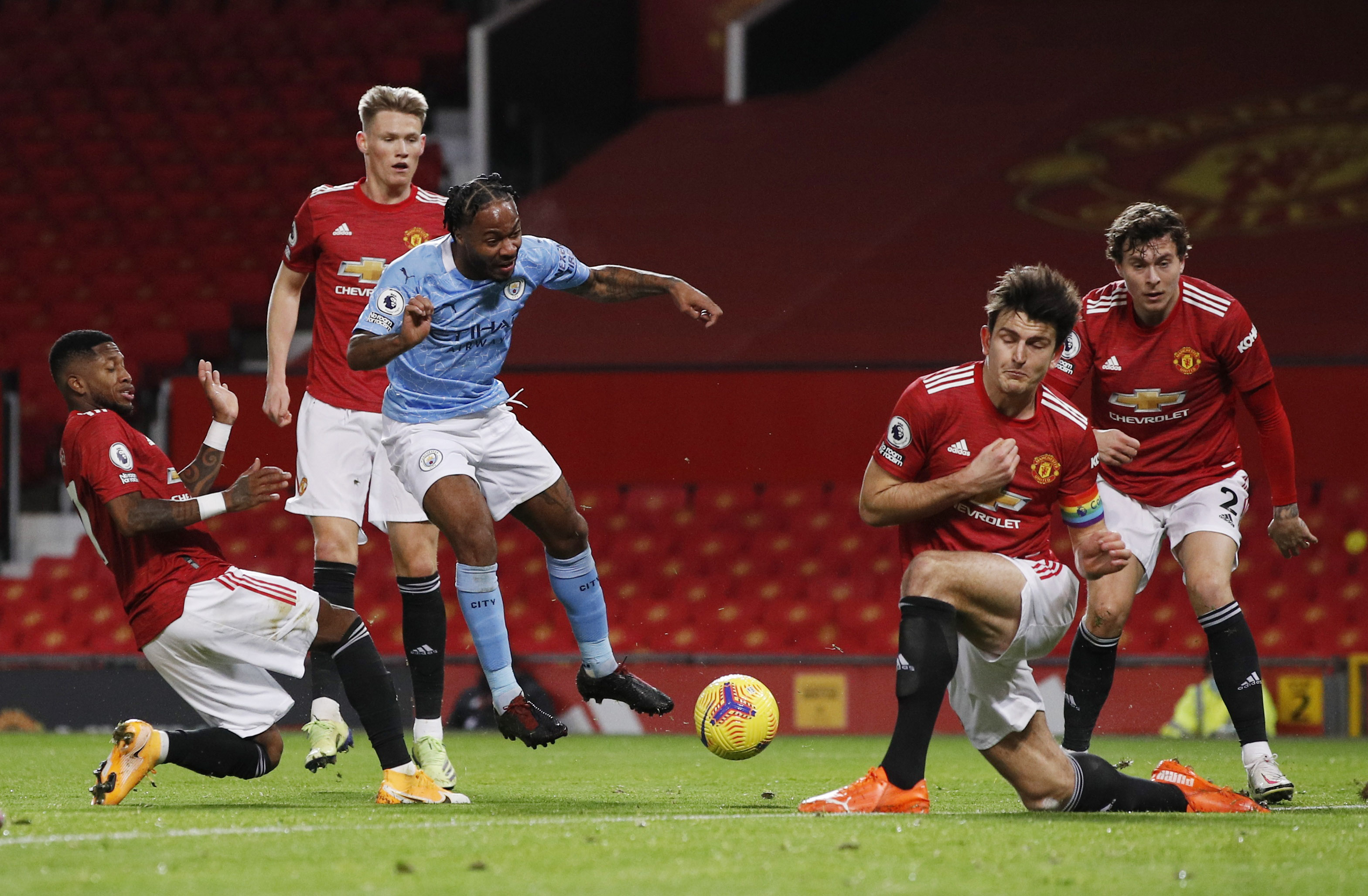 Even he won an FA Cup in his instantly forgettable two seasons at Old Trafford.

He was trying to lay down a template for the club for the future, but it just did not click with the players he had – sometimes it doesn’t.

Now we have Solskjaer who is currently four points off top.

He is a point ahead of Pep Guardiola, who can do no wrong, even if his failings in Europe with Manchester City might suggest otherwise.

The finger gets pointed at Executive Vice-Chairman Ed Woodward, who apparently has not backed bosses even though in the region of £800million has been spent on new players under his watch. 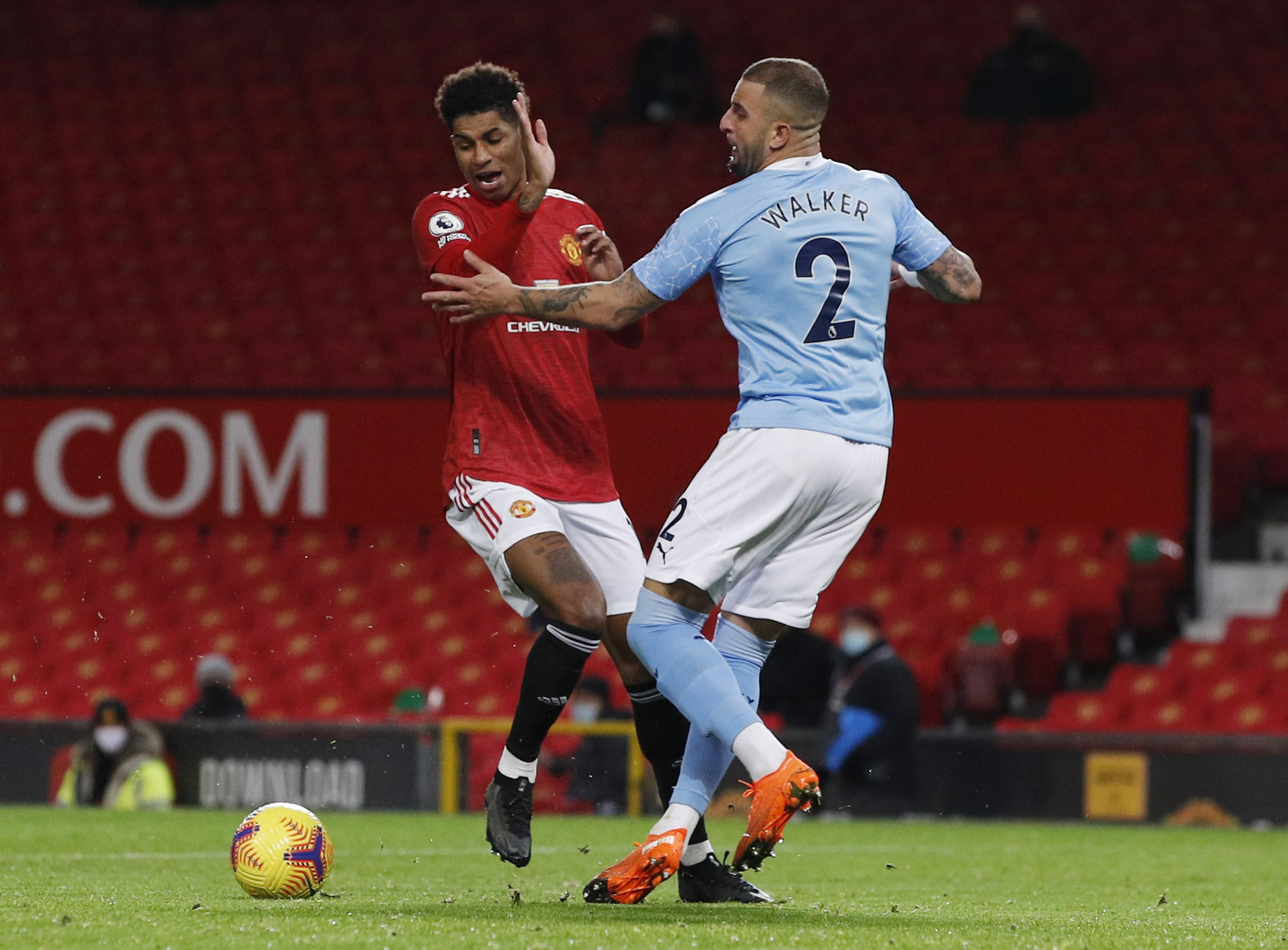 People will say it was the departure of David Gill at the same time as Sir Alex that had a massive effect on recruitment.

It didn’t. The change happened because Fergie left and the team was past it’s best with nobody in the squad to make it better.

There is nothing wrong with wanting those glory days to return.

Now apparently Maurico Pochettino will have all the answers.

At Spurs he achieved two thirds and a runners-up spot and a place in a Champions league final.

But how long before that is not enough.

He won seven of his final 26 games in charge before he got the bullet just over a year ago.

With a bigger budget that would be available at Old Trafford he might go one better than those runner-up spots, maybe not.

That budget is not going to be huge though with the hit everyone has taken with the pandemic.

A goalless draw at home to Manchester City after going out of a tough Champions League Group in midweek will not be seen at Old Trafford as a bad result.

That is just how it is right now.