CARLISLE are cheering every time Dean Henderson plays for Manchester United – and counting the cash.

The League Two outfit sold keeper Henderson to United at the age of 14. 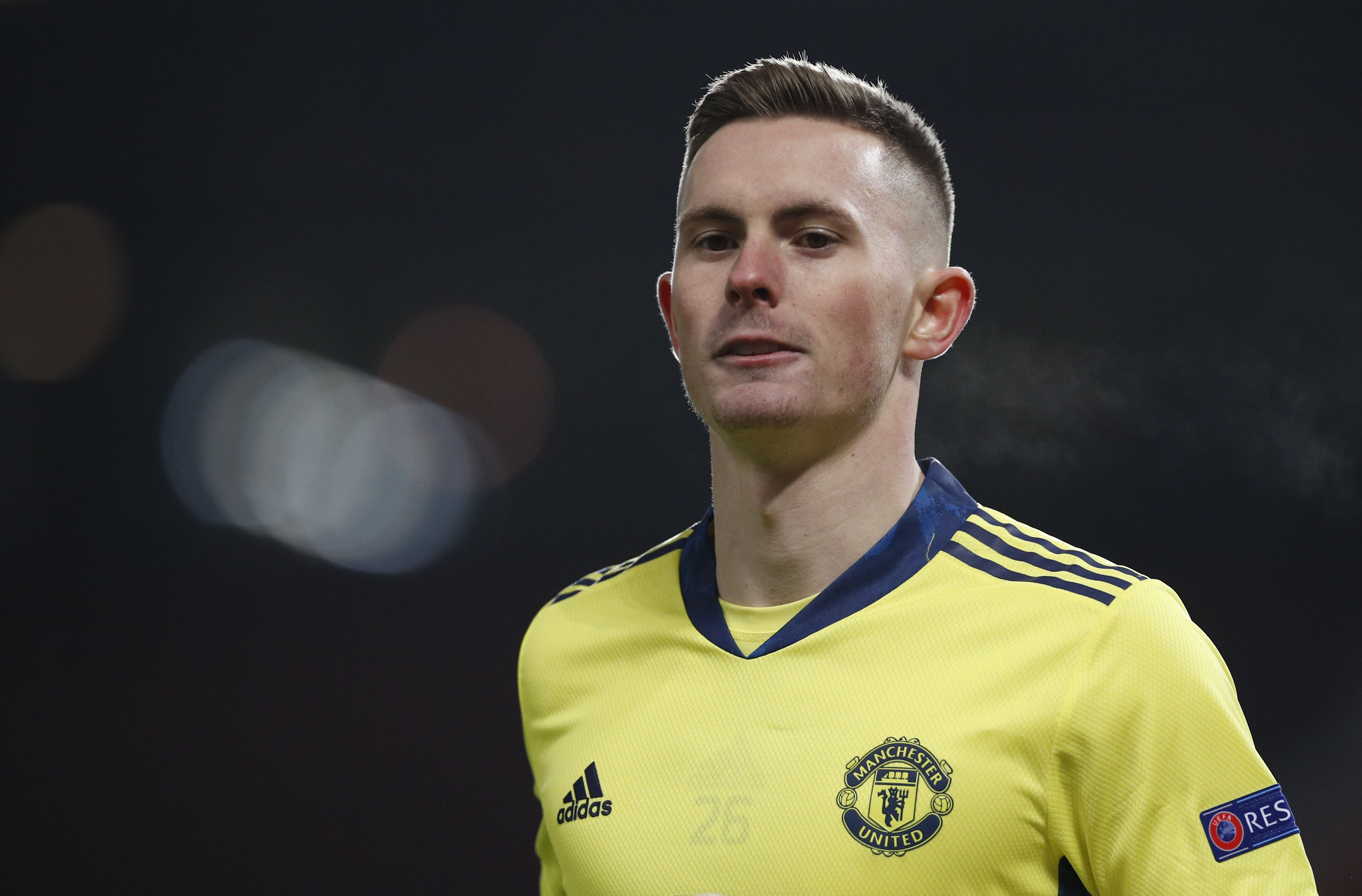 Until now the keeper has mainly been sent on loan.

He spent the last two seasons with Sheffield United after a previous stint at Stockport, Grimsby and Shrewsbury.

That meant Carlisle got nothing for that.

But after impressing for the Blades in their 2018/19 promotion campaign and in the Premier League he was kept on and promoted to David De Gea’s deputy at Old Trafford last summer.

He has made 13 appearances for Ole Gunnar Solskjaer’s side and also been rewarded for his fine form with his first England cap.

And the Cumbrians have received a tidy sum for each one of those games he has lined up.

Henderson is believed to be unhappy with his lack of action and has been linked with a transfer away.

BET OF THE DAY: GET HARRY KANE TO SCORE OR ASSIST VS BURNLEY AT HUGE 25/1

And if he moves on Carlisle will grab an even bigger pay-day.

They are entitled to five per cent of any sale.

That would provide a huge boost to the Brunton Park coffers with both Tottenham and Dortmund reportedly keen.