MANCHESTER City ace Riyad Mahrez has been hit with a driving ban for doing 120mph on a motorway. 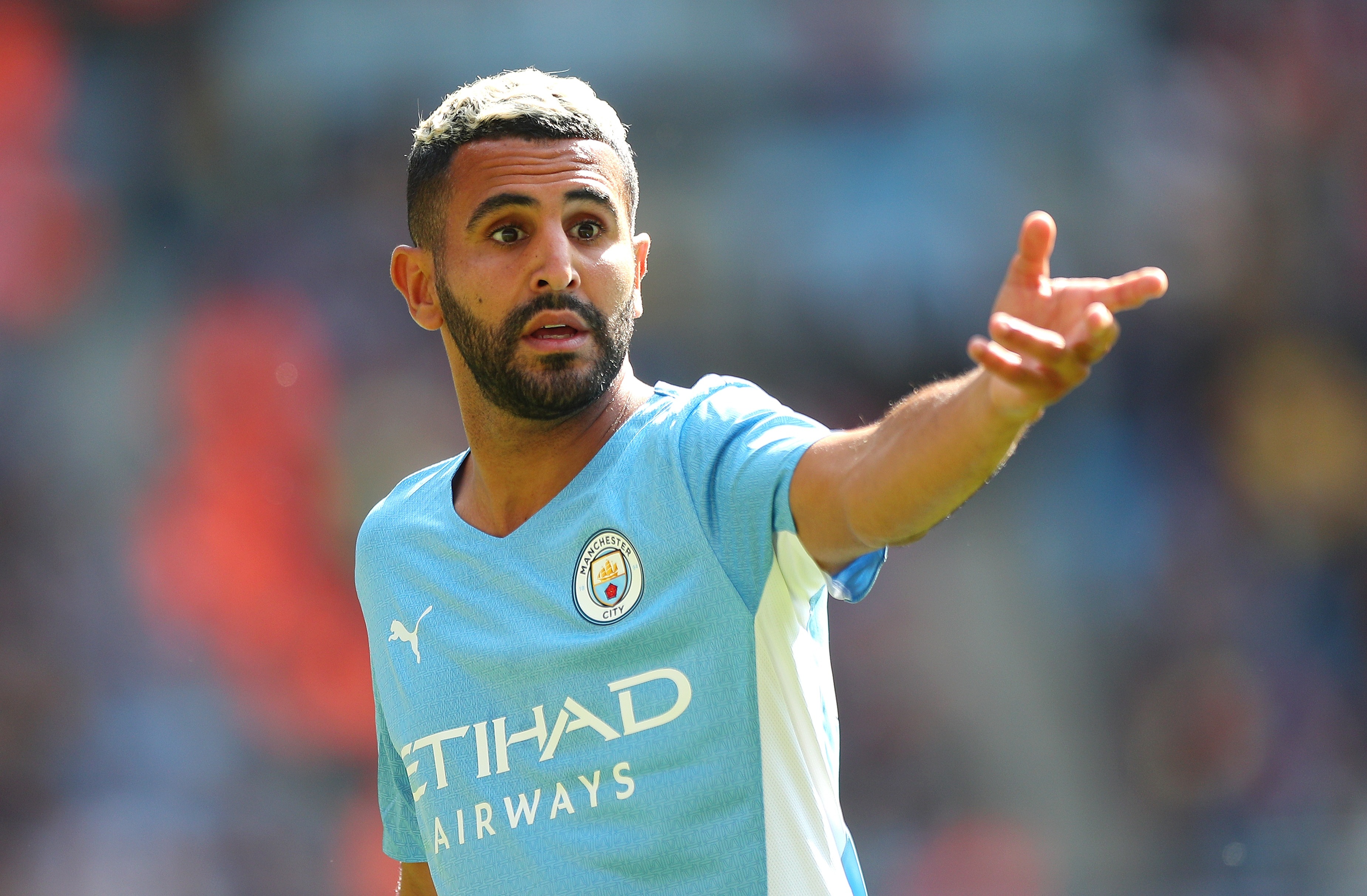 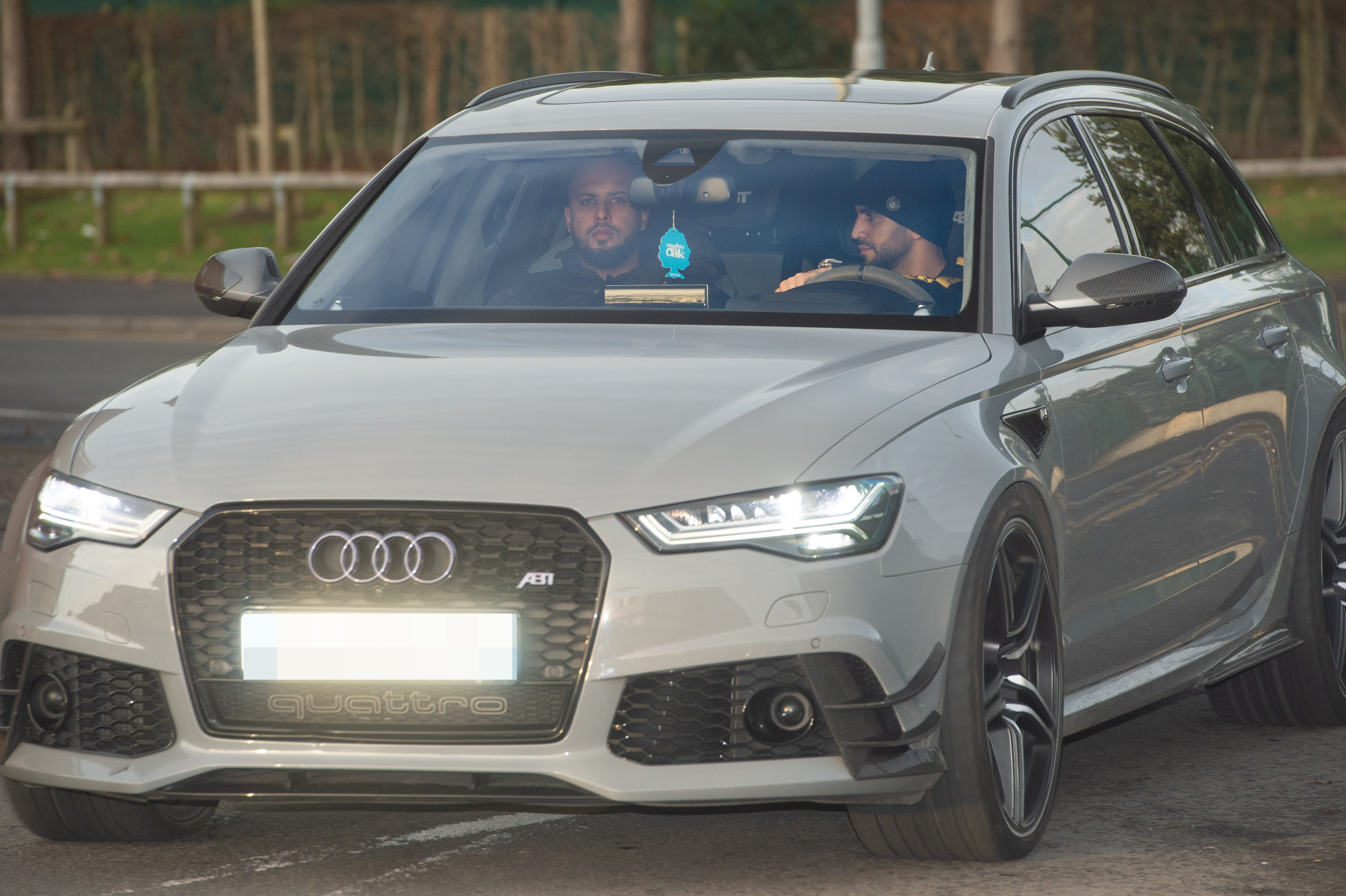 It has emerged that Mahrez was fined £2,500 and handed a 56-day ban by magistrates.

The Premier League winner was clocked while travelling southbound near junction 11 for Cannock, Staffs in May last year.

Mahrez pleaded guilty to speeding in November and was punished by magistrates in Staffordshire on July 3.

It is the second time the divorced dad-of-two’s driving has fallen foul of the law.

He has has won seven trophies while at the Etihad Stadium.

In 2016, while at previous club Leicester City, he received a six-month road ban for driving at 77mph in a 50mph zone.

He admitted failing to give his details to police on three occasions and was fined £900 — which his lawyer said he would be able to pay straight away.

The £160,000-a-week footballer was also given six points on his licence which, due to the fact he already has nine points, meant he was above the 12-point threshold that triggers a ban.

In 2019, his Bentley SUV was clamped outside a Manchester restaurant after it was found to be untaxed.

He previously won the Premier League in 2016 with Leicester, whose late owner Vichai Srivaddhanaprabha gifted him a £100,000 BMW i8 as a thank you for helping net the title.