OLE GUNNAR SOLSKJAER must feel like lying down in a dark room right now.

The problem is after seeing light at the end of the tunnel he now has to get there. 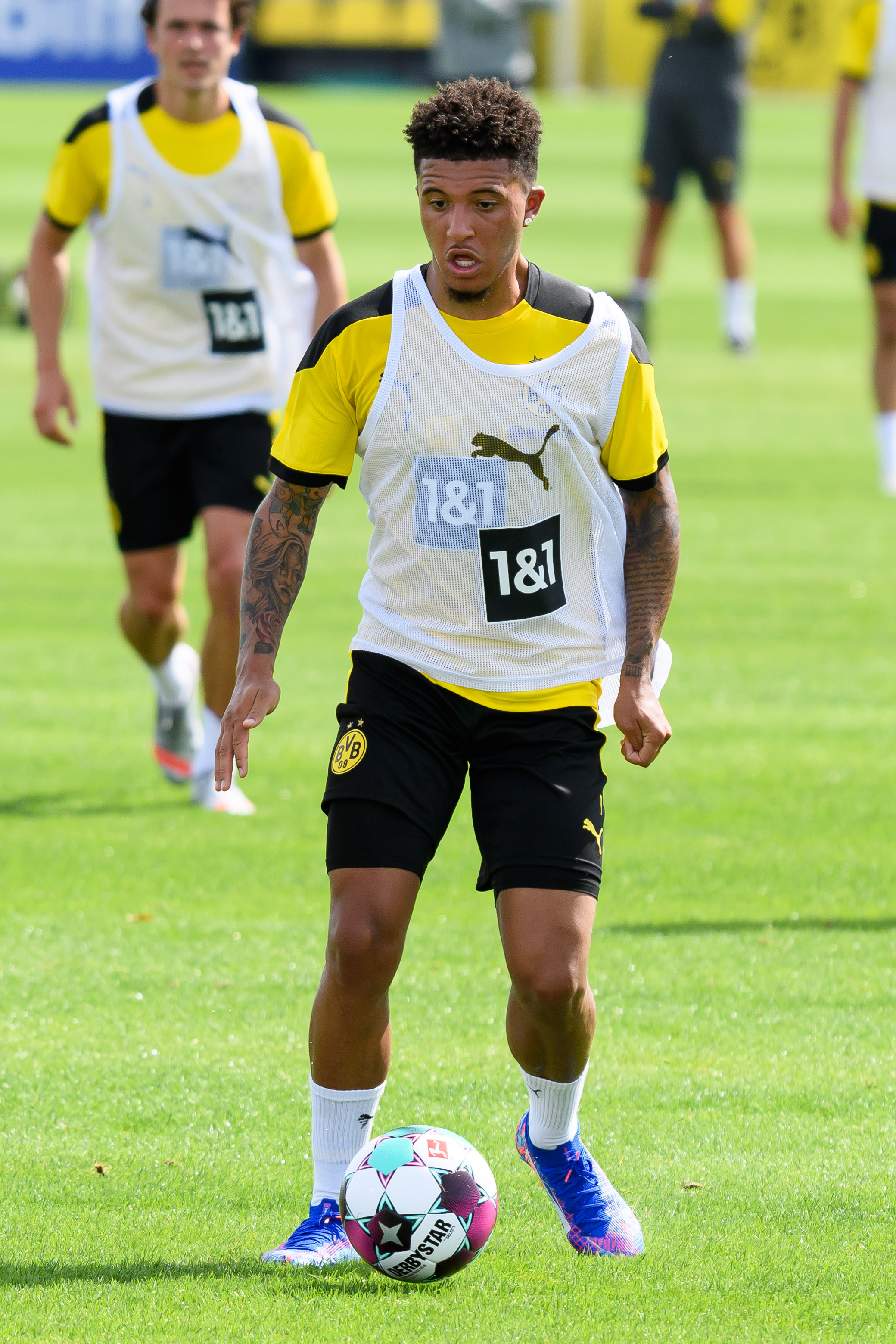 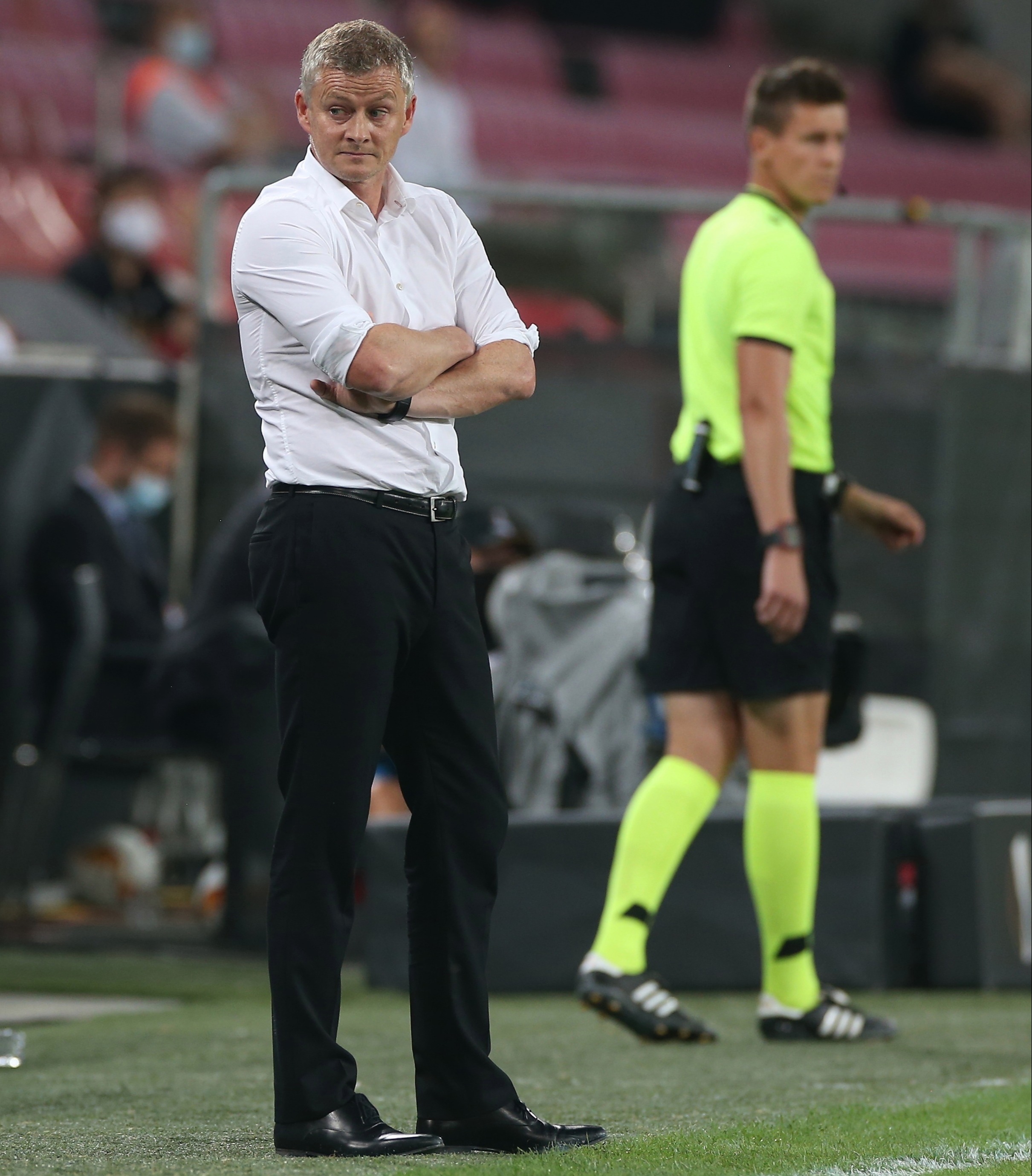 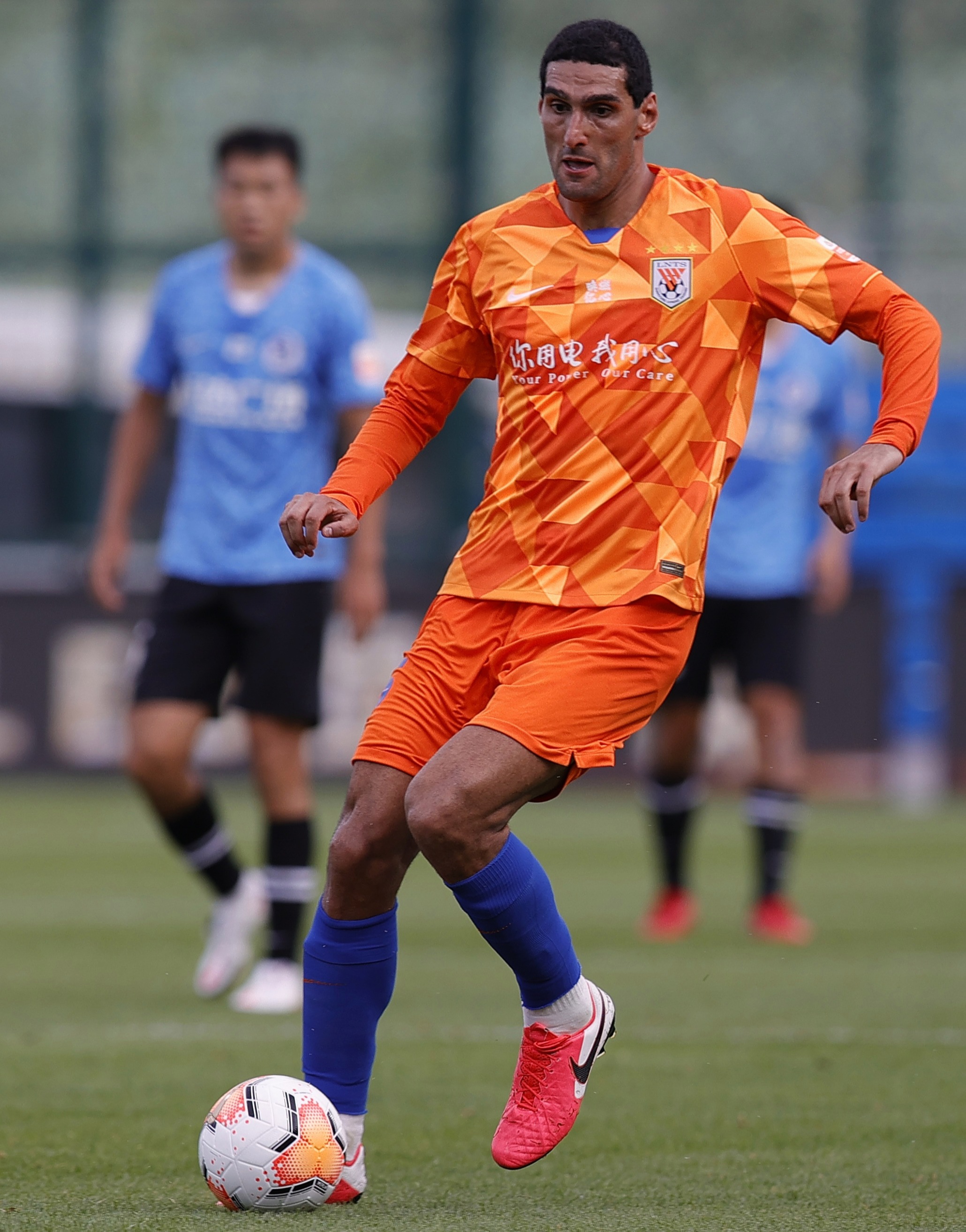 He simply cannot afford to get lost down an alleyway with a dead end either, as David Moyes did in the summer of 2013.

The-then Manchester United boss and executive vice-chairman Ed Woodward held out all summer in the belief that they were signing Cesc Fabregas. They held out and held out.

Moyes and Fabregas even spoke but at the last moment the player decided to stay at Barcelona.

In the meantime United lost out on other targets in other positions and ended up with just one signing — Marouane Fellaini.

This is the problem now as they doggedly pursue Jadon Sancho.

They cannot afford to put all their eggs in one basket by hanging around and hoping Sancho pushes through a transfer from a resolute Borussia Dortmund.

The Germans yesterday stated they are well equipped to bear the €45million loss they have incurred due to coronavirus and therefore do not need to sell.

In the meantime, the new season starts on September 12 and boss Solskjaer knows he needs to strengthen this squad with four new players.

A third-placed Premier League finish and three cup semi-final appearances shows how far they have come under him.

It also shows how far they have to go, because that final hurdle is still too big.

This was a third season without a trophy, the club’s longest barren  period for 30 years.

Defeat by Sevilla on Sunday night here in Cologne ended their last hope of something tangible to show for a season that has lasted a year.

It should be time for the manager to take stock and have a rest.

Against Sevilla it was even more obvious how little Solskjaer trusted those sat behind him to change things after falling behind on 78 minutes.

But he cannot if he is going to be competitive in the Champions League next season and have a tilt at the Premier League title.

It was when Solskjaer glanced at his bench to try and change things against both  Sevilla and Copenhagen  in the Europa League that he realised the limitations of his squad.

Against Copenhagen last Monday, during the 90 minutes he could only make like-for-like swaps, with Victor Lindelof on for Eric Bailly and  Nemanja Matic for Fred.

It changed nothing and the days are long gone when Jesse Lingard would inject life into the side.

The extra-time inclusion of Juan Mata changed things as he set up Anthony Martial to win the decisive penalty, but the Spaniard, 32, is  very much in the twilight of his career.

Against Sevilla it was even more obvious  how little Solskjaer trusted those sat behind him to change things after falling behind on 78 minutes.

It took him until the 87th-minute to make a triple change, bringing on Timothy Fosu-Mensah, Daniel James and Mata again.

His only other striker, Odion Ighalo, came on in the 89th-minute.

It was not quite in the realms of Louis van Gaal throwing Nick Powell up front as United exited the  Champions League at the group stage with a 3-2 defeat to Wolfsburg in 2015-16.

But it was hardly Solskjaer himself and Teddy Sheringham  coming on for Dwight Yorke and Andy Cole either, a luxury Sir Alex Ferguson used to enjoy.

It is that sort of quality and  depth that Solskjaer knows he needs next season.

The Norwegian said: “It’s not about a marquee signing, it’s about quality.

“Of course, when you’re going to sign players you need the right player and the right personality who will fit into the group and make us better.

“We definitely need to improve if we want to move up the table and take steps further in the cups.

“The league starts very quickly but the market is open for so long. We’ve got to be smart and clever.

“I cannot say when or if transfers are going to be done. We’ll need to look at it and we’ll have to sit down.

“It’s a quick turnaround and we’ve got to be 100 per cent sure when we make those deals.”

Paul Pogba, well that continues to be a problem as his inability to get a grip of the midfield on Sunday showed.

Lindelof and Bailly’s shortcomings have proved Solskjaer needs another centre-back, along with a left-back, a midfielder and a player to bolster  the attack.

If one of Marcus Rashford, Mason Greenwood, Anthony Martial or Bruno Fernandes get injured there is nobody in the ranks close to being good enough to take their place.

As for record buy Paul Pogba, well that continues to be a problem as his inability to get a grip of the midfield on Sunday showed.

For all the talk of Solskjaer’s young team of the future he admitted that it was a lack of experience that showed against Sevilla.

They failed to take advantage when they were on top. Chances were missed and the defending for both goals was poor.

Solskjaer added: “We have a young team – we had three years average less than them and I thought in some spells maybe showed that.

“This group of players will have to learn and get some consistency in  the play.”

If Solskjaer is going to have a break it will be one with the phone stuck to his ear.