MAX VERSTAPPEN'S girlfriend Kelly Piquet was in tears as she watched the Red Bull hero pick up the F1 crown.

Brazilian model Kelly, the daughter of F1 legend Nelson Piquet, let all her emotion out after being track-side with the Dutchman all through one of the sport's most dramatic championships ever. 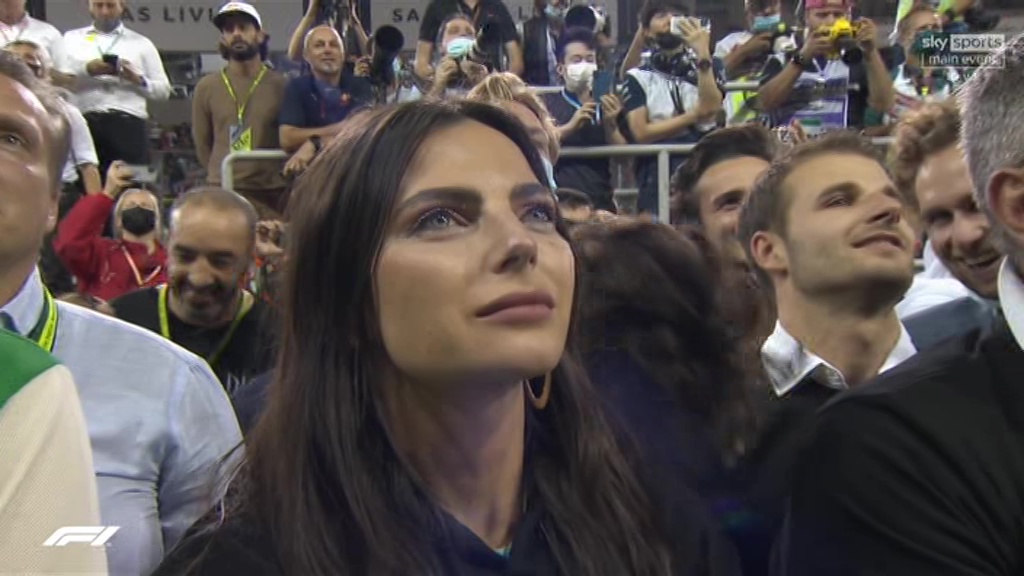 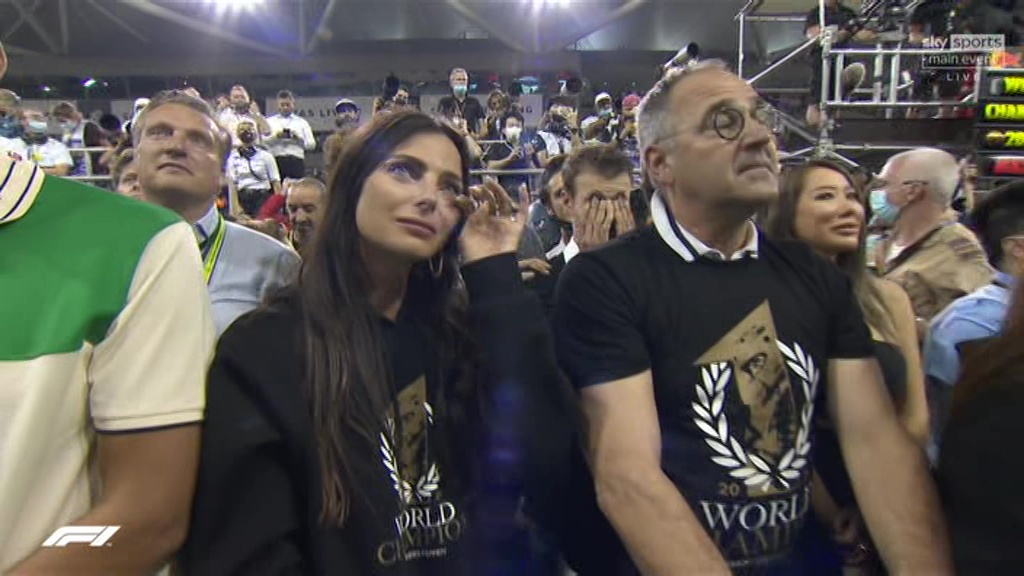 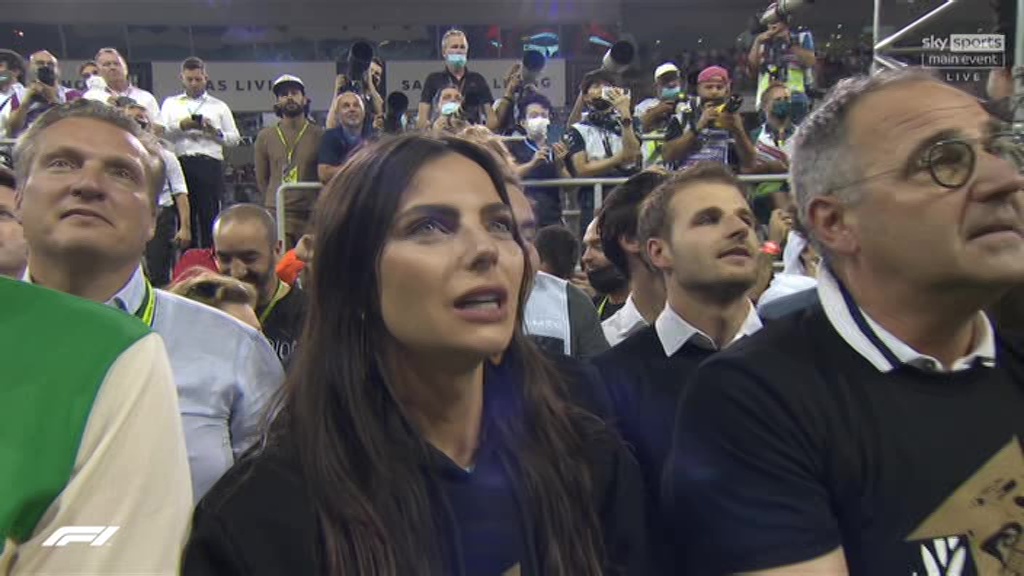 And as Kelly shared her joy, Verstappen said: "Standing here and they tell you you're the world champion is something incredible.

"All the things come back through your mind, all the years spent together and travelling for that goal and it comes here together on the last lap. It's insane."

Kelly, 32, has already told her 500,00 Instagram followers of her love for 24-year-old Verstappen.

And her social media words at the start of the year have certainly come true.

Alongside a snap of the couple of a beach, she posted: "Happy New Year everyone. Let’s make 2021 a year to remember in many ways." 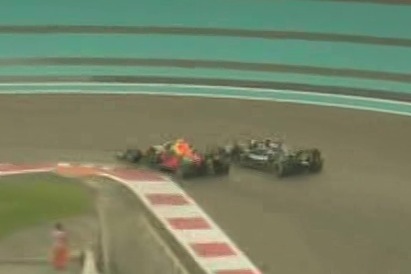 "Because of the Safety Car we are in this situation, but still you have to do it and I think the team had a good strategy to call him in.

"Max was the driver this year and he really deserves this championship.

"I think the whole team was worried because we know Mercedes' speed.

"But still he kept fighting, he always fights. That's in his DNA and that's what he's done today.

"He said that every lap he was flat out and he was driving to the maximum.

"During the race I walked away as I didn't believe it any more but I came back for the last lap." 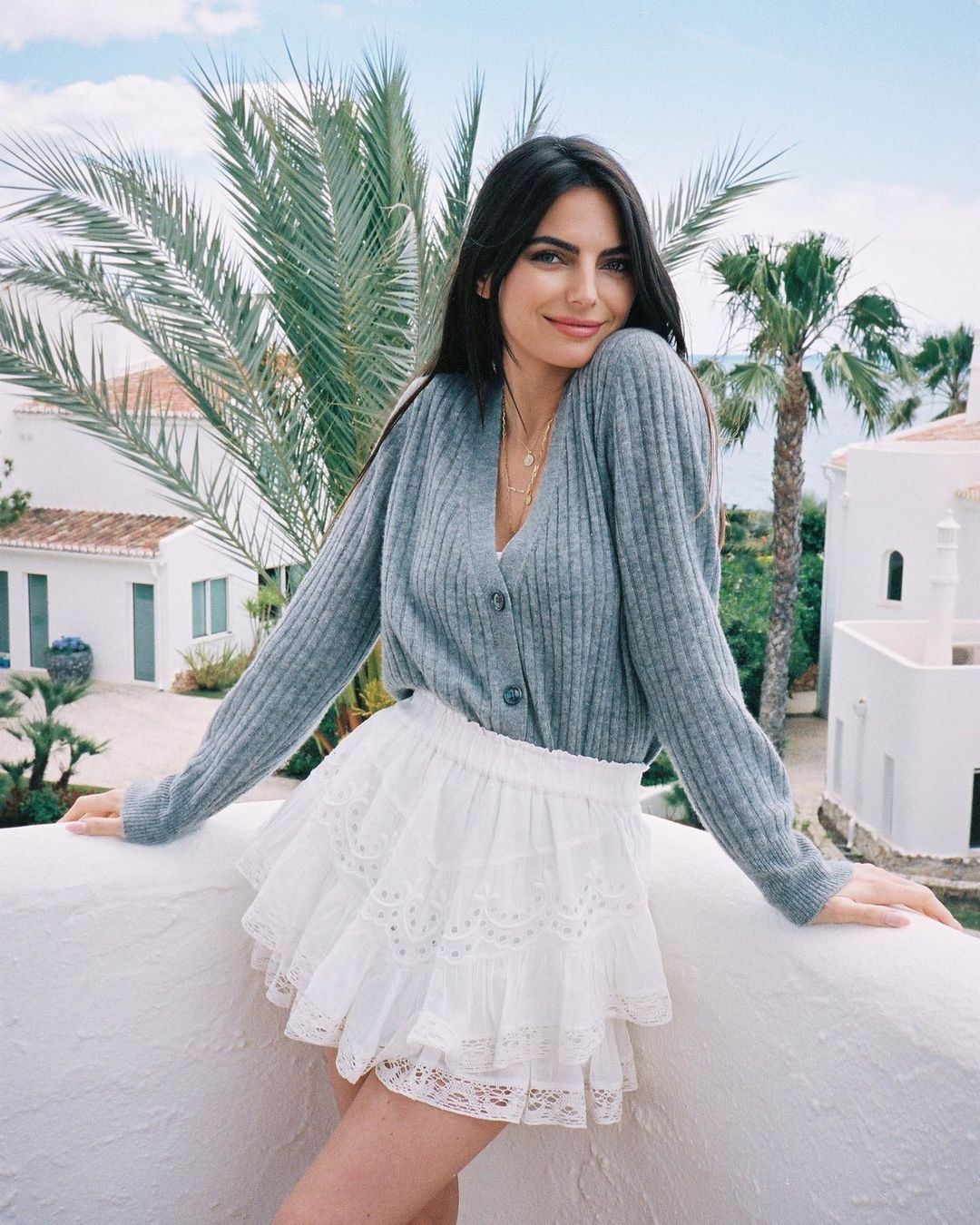 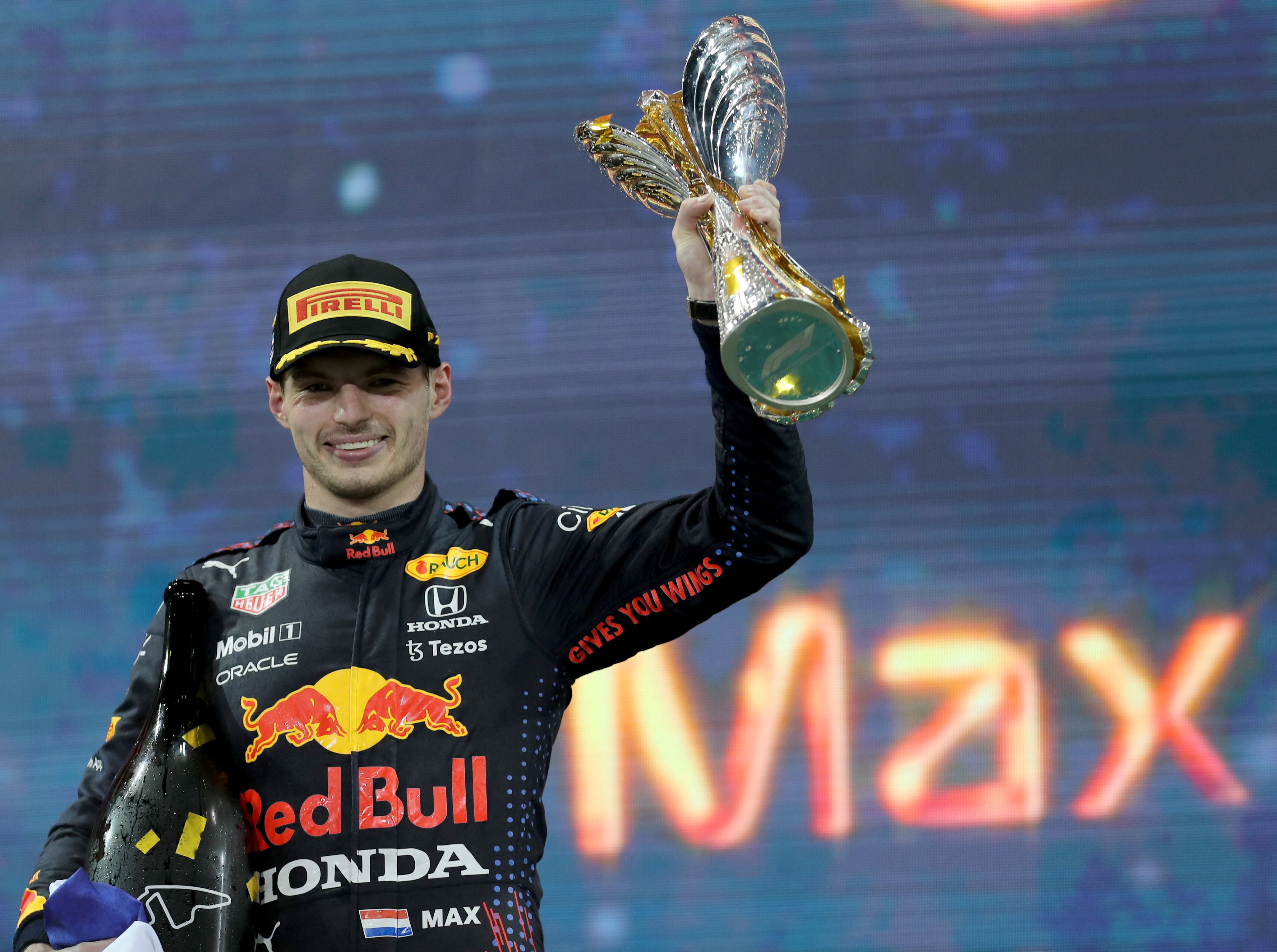