MANCHESTER CITY'S two-year ban from the Champions League for breaking Financial Fair Play rules was uncovered by the most unlikely of detectives.

Rui Pinto is a Portuguese hacker who worked out of his modest home under a pseudonym. 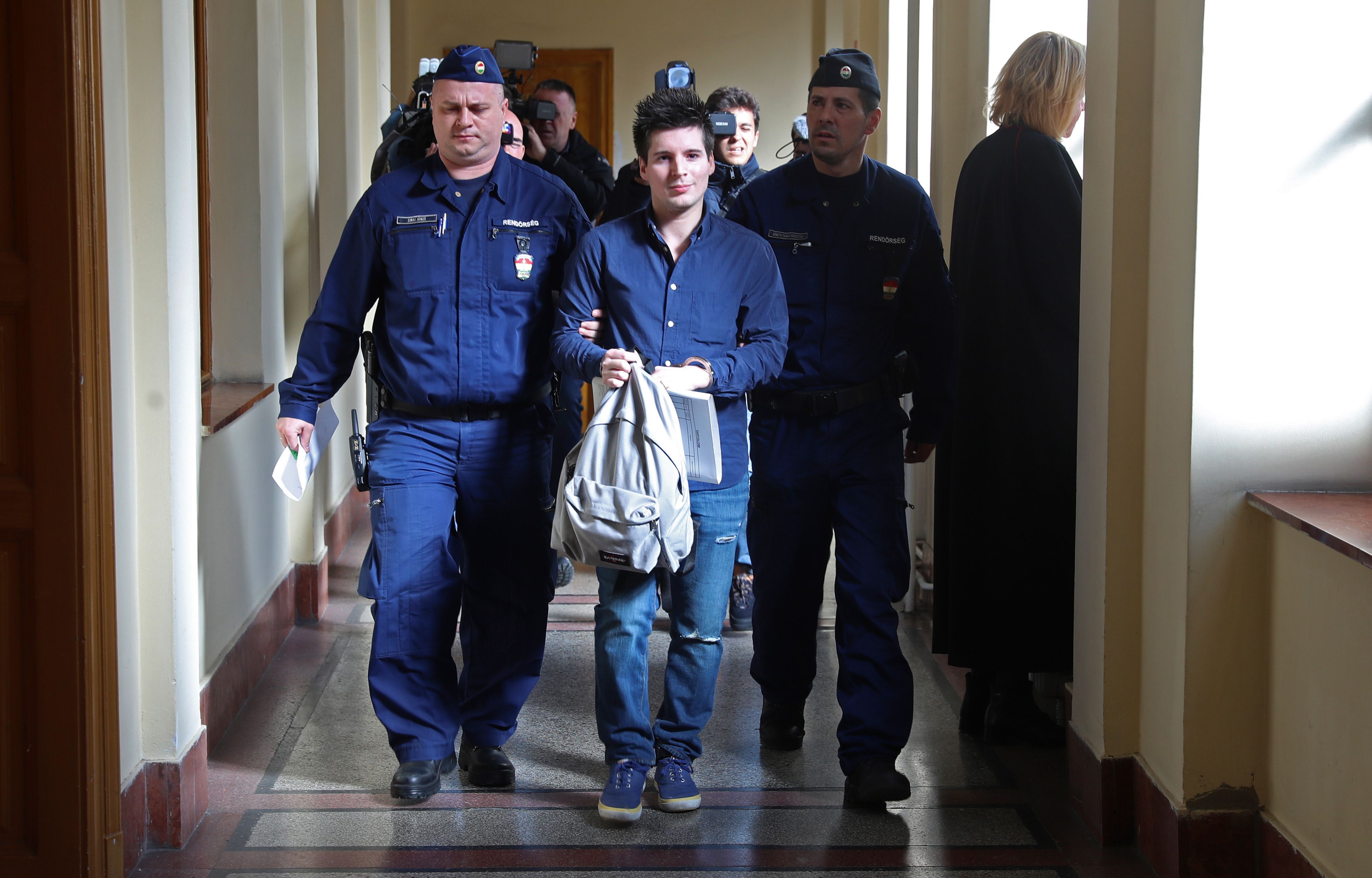 His revelations sent shockwaves through the world after he gained access to club emails and handing them to the media.

He was living in Hungary at the time but he was eventually tracked down.

The Football Leaks scandal has seen the 31-year-old sent to prison, where he remains to this day awaiting a court case for his alleged crimes.

On Thursday, he was denied an appeal and will face trial for 90 different counts after exposing top sides and players from around Europe.

Pinto, who is accused of hacking sabotage and fraud, has been in jail since last March, while awaiting a verdict by the Lisbon Court of Appeal.

But it was his action that has forced Uefa into the unprecedented ban for the Etihad side, while also fining them nearly £25m.