MERCEDES' F1 team has been plunged into further coronavirus chaos after another member tested positive.

The latest confirmed result from Lewis Hamilton's team comes ahead of this weekend's Eifel GP. 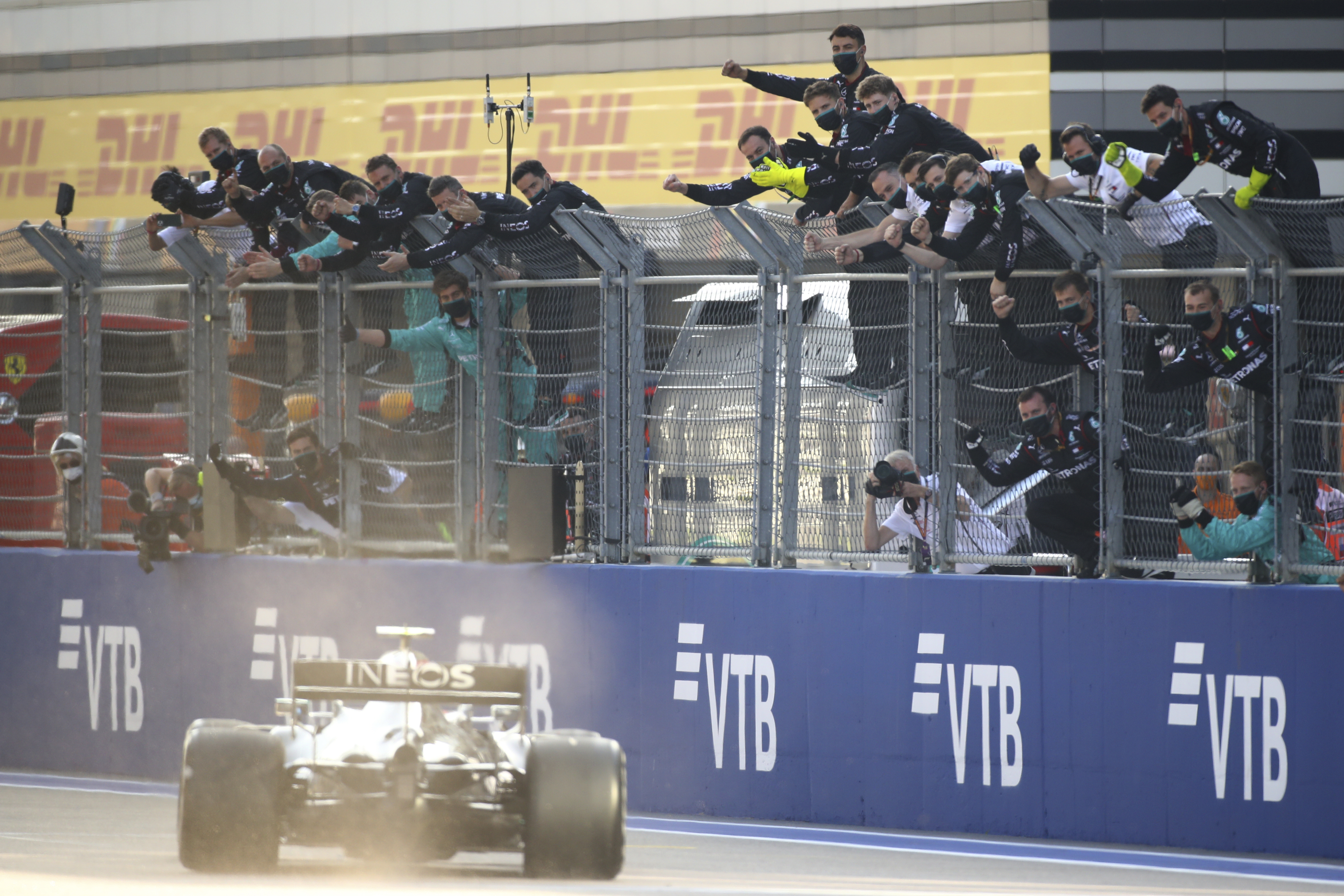 The world champions retested all of their on-site staff on Thursday after one individual was confirmed to have contracted the disease.

Another individual is being retested after an inconclusive result.

In all, seven staff have now been pulled from this weekend's race at the Nurburgring. Mercedes have flown out replacements from the UK.

"All team members were negative apart from: one further positive, one inconclusive that is being retested.

"In line with protocols, four further team members, all of whom tested negative, will no longer be available to take part in the weekend. Six replacements have travelled from the UK and will fill the roles in the team.

"We have worked in close collaboration with the FIA and F1 throughout this process and will continue to do so."

According to the BBC, none of the people involved is a 'known person'. 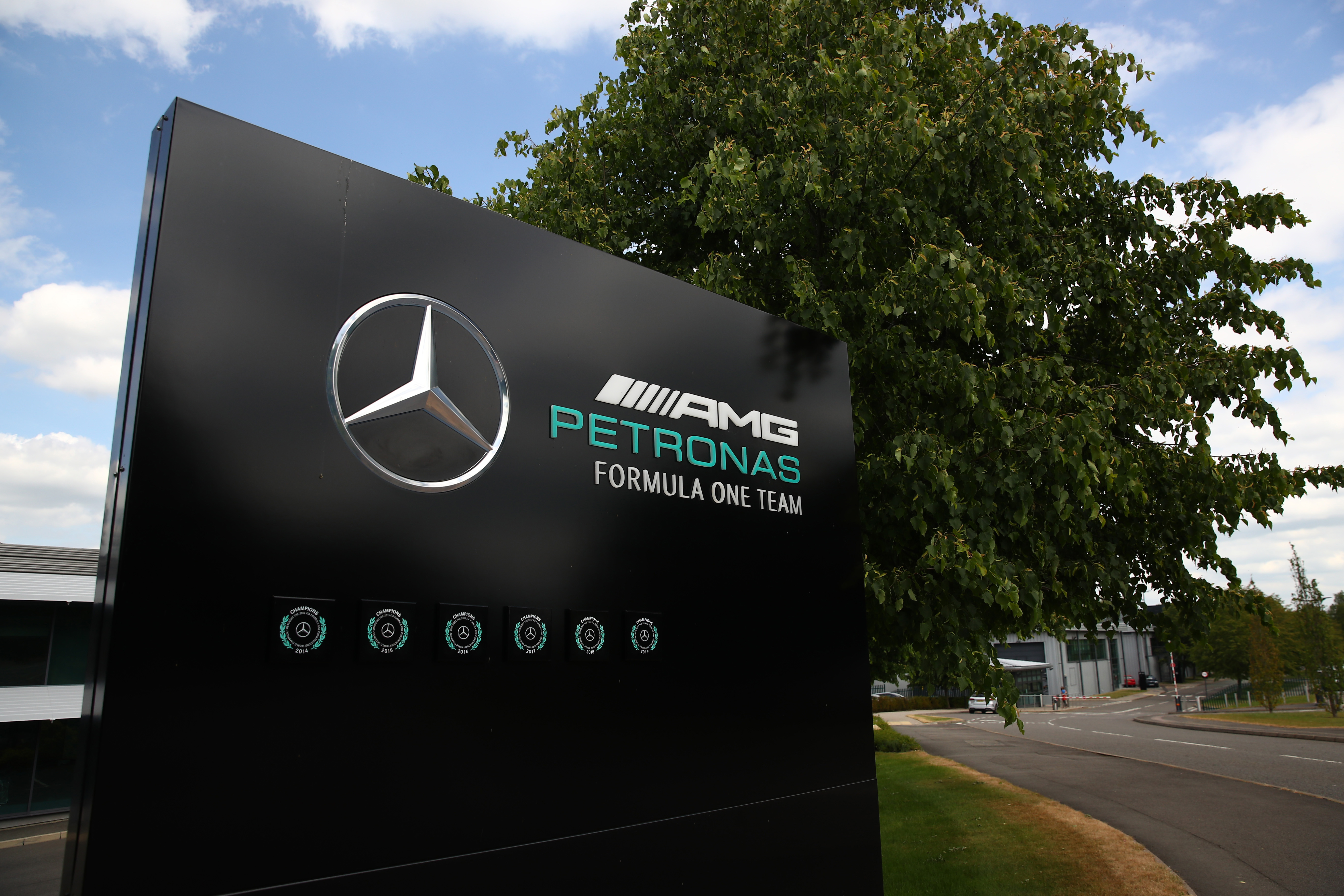 In F1 terminology this means they are not team figures with a public profile.

After the first positive test was revealed, Hamilton said he was 'concerned' and 'sad' about the development.

He said: "It is important for everyone around the world to be continually reminded this thing has not disappeared. It is still here.

"We still have to follow protocols, wear masks, keep your hands clean and keep your distances.

"I can't say what it will do to our weekend.

"We have a lot of great people in the team, we will just try to make him proud and it will take a lot of work to make sure we continue on without any disturbances."

Another, as, chaos, in, M, Mercedes
World News