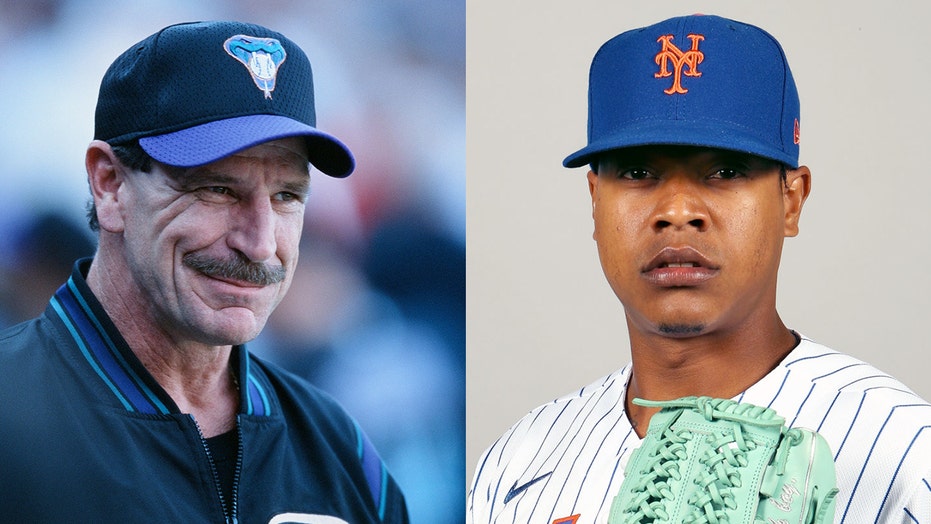 Brenly, who managed the Diamondbacks during their first-ever World Series title run in 2001, was talking about Mets legend Tom Seaver’s pitching style when he brought up Stroman’s do-rag.

“I’m sure that’s the same do-rag that Tom Seaver used to wear when he pitched for the Mets,” he said in the fourth inning of the game.

Stroman commented on the remark in a series of tweets.

“Onward and upward…through all adversity and racist undertones. The climb continues through all!” he wrote.

One tweet at Stroman read: “I am not surprised by this type of language towards African-American athletes. It’s the blatant racism and it’s been going on for a long time.”

Stroman quote-tweeted the remark, saying: “Since I can’t say it because media will turn this against me somehow…”

He also tweeted that more do-rags were on the way.

Sinclair Broadcasting, which is the parent company of the Bally Sports’ Regional Networks’ owner Diamond Sports Group, didn’t immediately respond to a request for comment from Fox News.

Stroman is back in his first full season on the mound for the Mets. He skipped the 2020 season due to coronavirus concerns and in his comeback has pitched well.