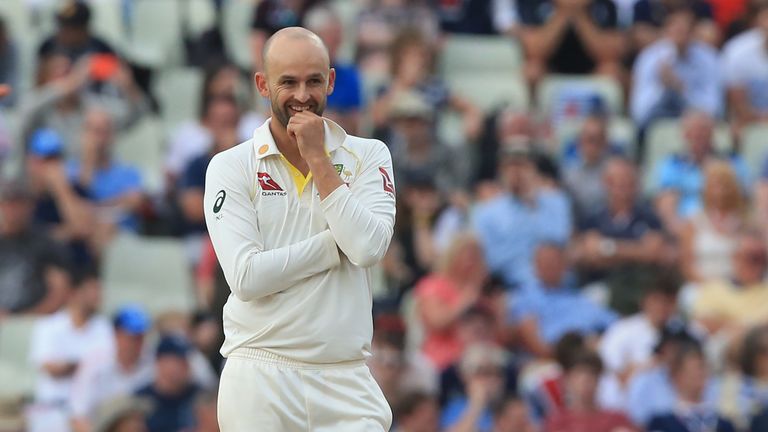 Australian spin bowler Nathan Lyon “slightly twisted his ankle” during a game of touch football in training – but is not a doubt for the fourth Ashes Test.

The news was confirmed by Cricket Australia on their Twitter after Lyon limped off in after a game of “touch football” ahead of Thursday’s warm-up match against Derbyshire.

A bit of a scare for the Aussies at training today, but the ? is all good https://t.co/FR01tH79Z8

Lyon was rested for the remainder of training and has not been included in the Australia team to face Derbyshire, but is expected to be back for the fourth Test at Old Trafford next Wednesday.

Andrew Ramsey, a senior writer for Cricket Australia, said in a tweet: “Nathan Lyon just limped off training track at Derby after turning his ankle during touch football game.