NEWCASTLE have allegedly gone “back to the drawing board” after “abandoning” moves for Alexander Isak and Moussa Diaby.

Eddie Howe’s side were hoping to secure both men this week but Toon chiefs are refusing to pay over the odds for either man in both transfer fees and wages. 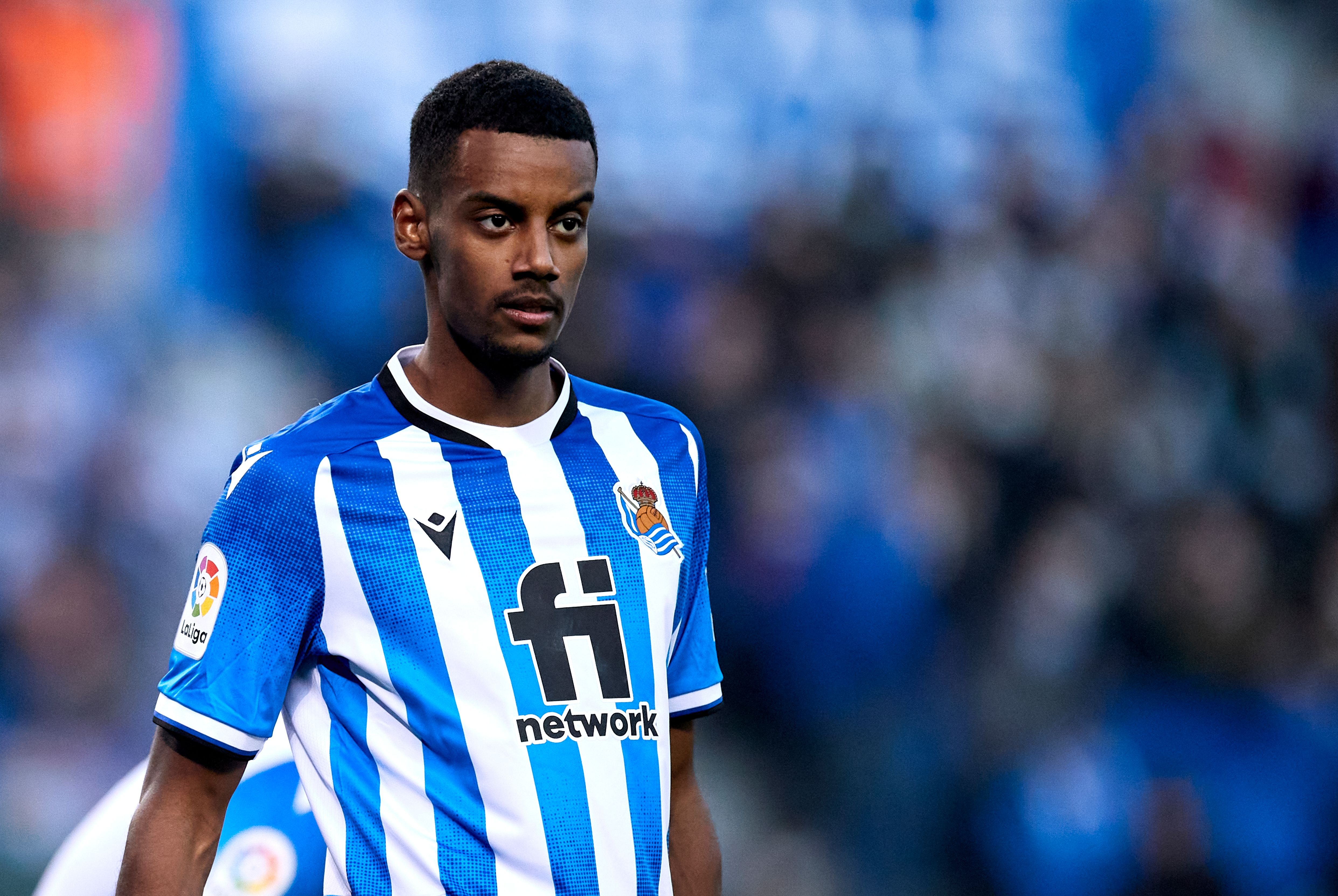 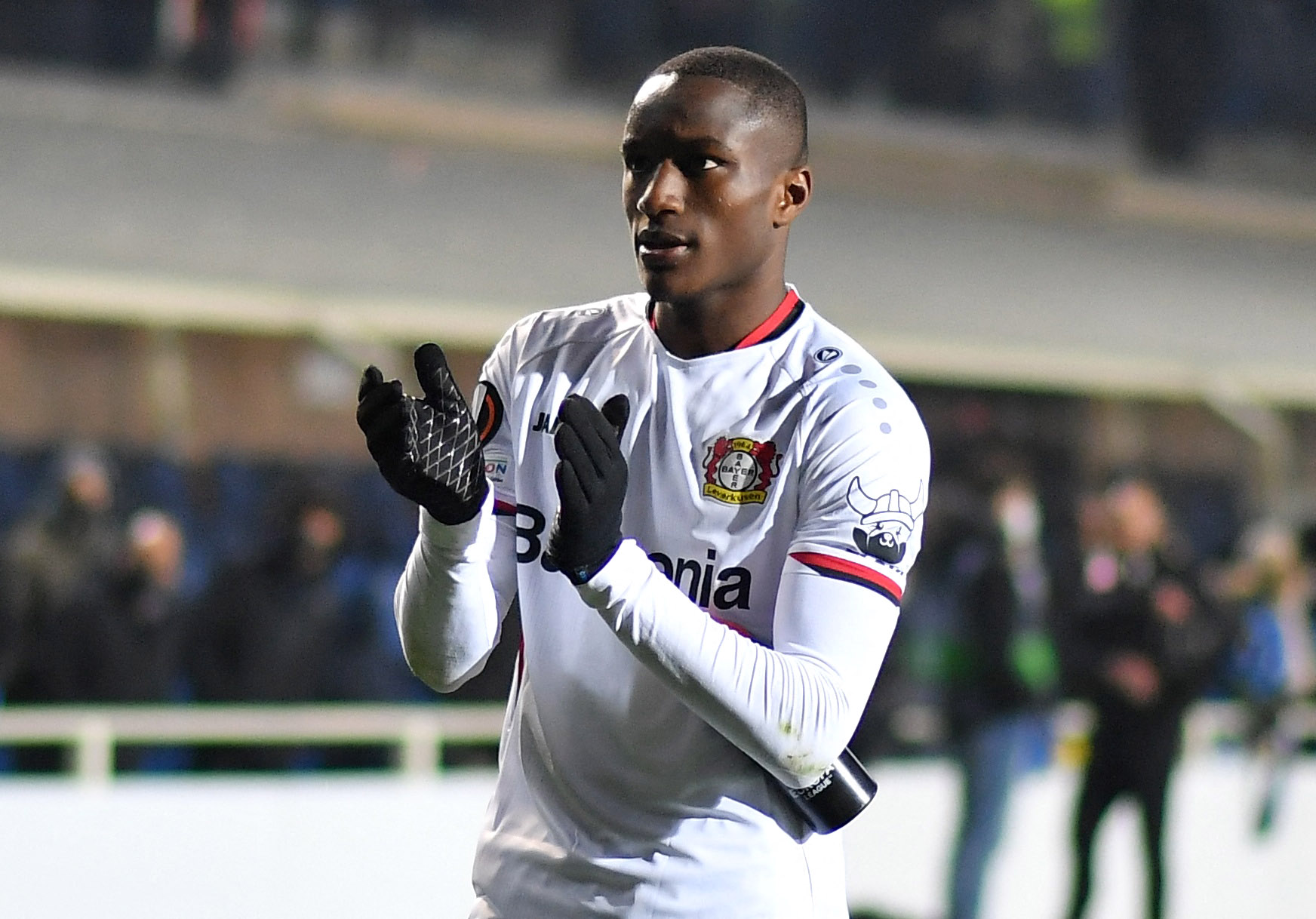 According to The Telegraph, “such is the level of disillusionment within St James’ Park at the fees being quoted, along with the size of the wage demands, that they are now working through a list of different targets” instead.

Swedish international forward Isak, 22, emerged as a top target for Howe as he looks to add to his frontline.

The Magpies were even prepared to make him their club-record signing at around £50million.

But Real Sociedad are refusing to do business for less than his £76m release clause.

And that, coupled with alleged £200,000-a-week plus salary demands have led to them ending their interest.

It is also a similar story with regards to 23-year-old France winger Diaby.

German club Bayer Leverkusen want £60m up front for the star, who is also requesting to be Toon's top earner with wages way above Kieran Trippier’s £110,000-a-week.

Newcastle are still believed to not be ruling out a compromise, but this latest report states that there has been “no sign of progress” for weeks.

Now with the Premier League kick-off just weeks away, they are ready to move on to other transfer targets.

However, they are focusing on players “who are either younger or less well established in the hope of getting more value for money” rather than established internationals.

The Magpies begin the new campaign with a home game against promoted Nottingham Forest on August 6.