Mike Ashley became the first Premier League owner to place the majority of non-playing staff, including the scouting and recruitment departments, on furlough at the beginning of the Covid pandemic. 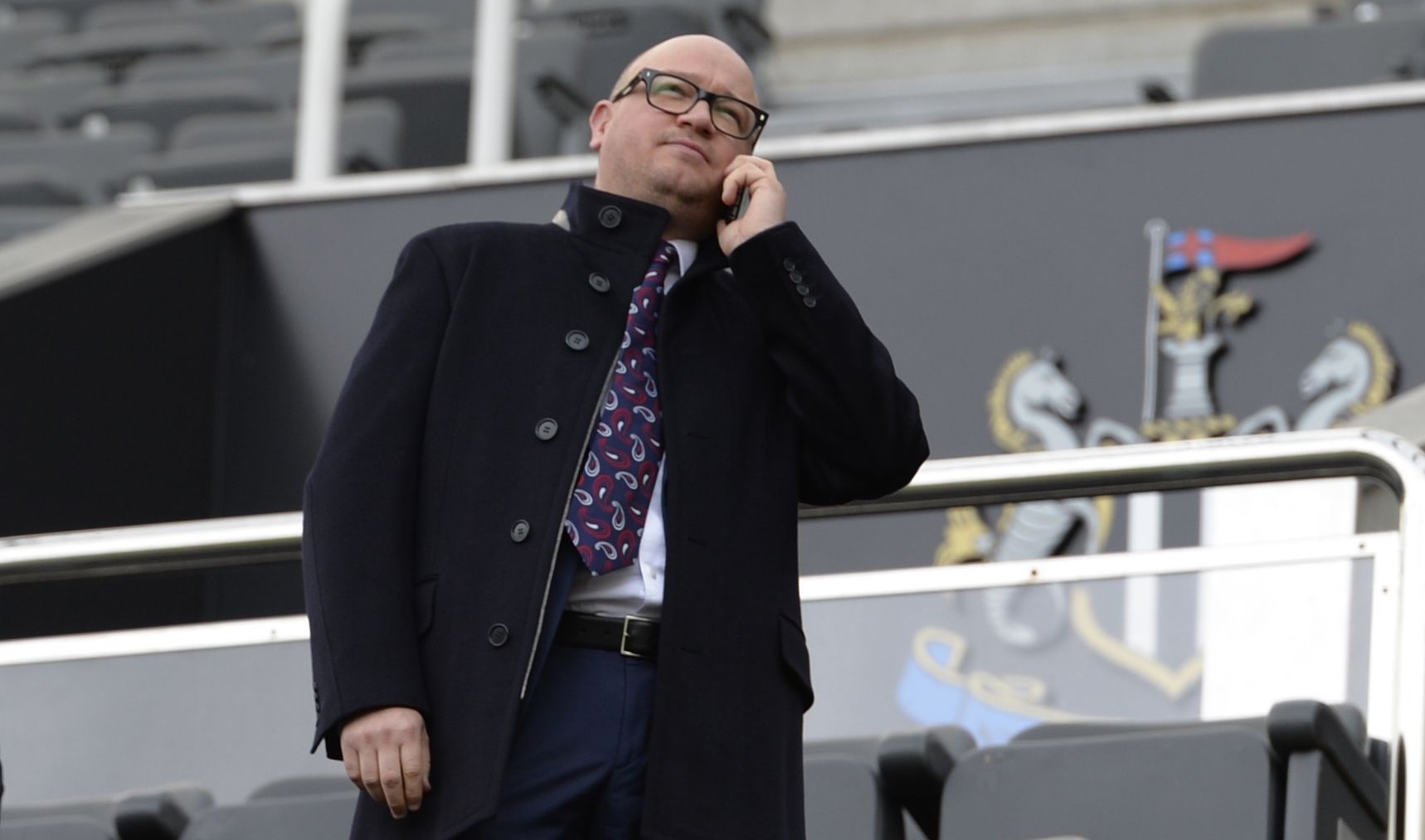 Under the Government’s job retention scheme, employers could receive grants to cover as much as 80 per cent of a worker’s salary up to £2,500 a month.

Tottenham and Liverpool both made dramatic U-turns after their controversial decision to use the public cash was hit by a furious backlash.

Ashley was unperturbed though and has continued to use the scheme, with Government figures showing that the Magpies received between £100,001 and £250,000 to pay wages as recently as May.

The Toon chief does not speak to the media and has slowly risen the ranks at St James’ Park since arriving as assistant club secretary when Sir Bobby Robson was manager in the early 2000’s.

The latest figures also revealed that Ashley spent just £200,000 on infrastructure – this includes the training ground, academy facilities and stadium improvements – which is by the far the lowest in the top-flight.

In a season ravaged by Covid, the club posted an operating loss of £54million having made a £14.9m profit the year before.

And Charnley said: “These financial results do not reflect a ‘normal’ year for the Group.

“The financial impact on the results for the period under review is evident.

“Other than the reduced capacity crowd allowed in for the final home game in May 2021, the whole of the 2020-21 season has taken place at an empty St James’ Park.

“In addition, non-matchday commercial activities have been severely impacted throughout. 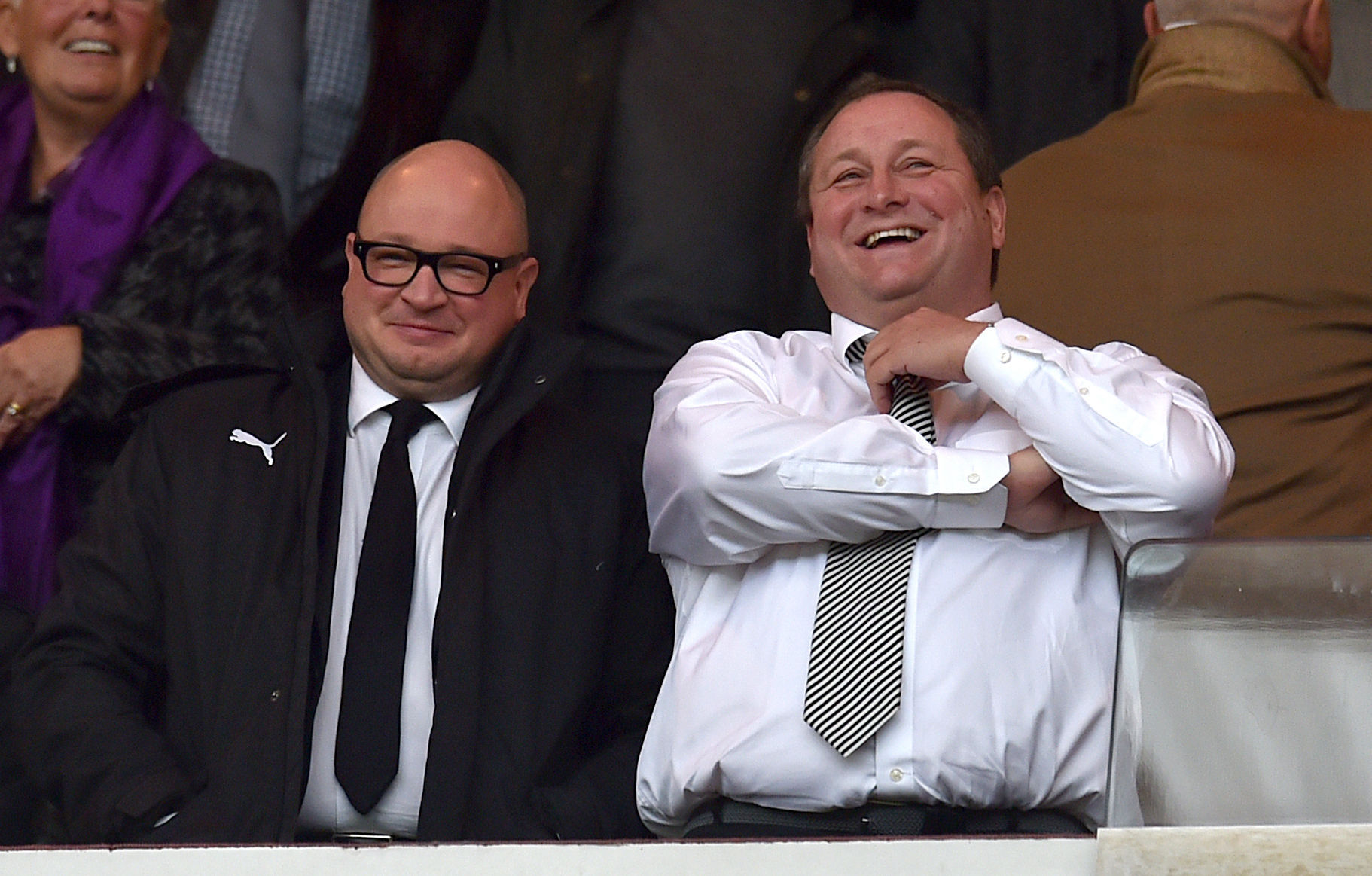