NEWCASTLE are expected to make a significant splash in the transfer market this summer having secured their Premier League status.

And here, SunSport take a closer look at the SIX most likely arrivals at St James' Park, according to the latest odds supplied by bookmakers Betfair. 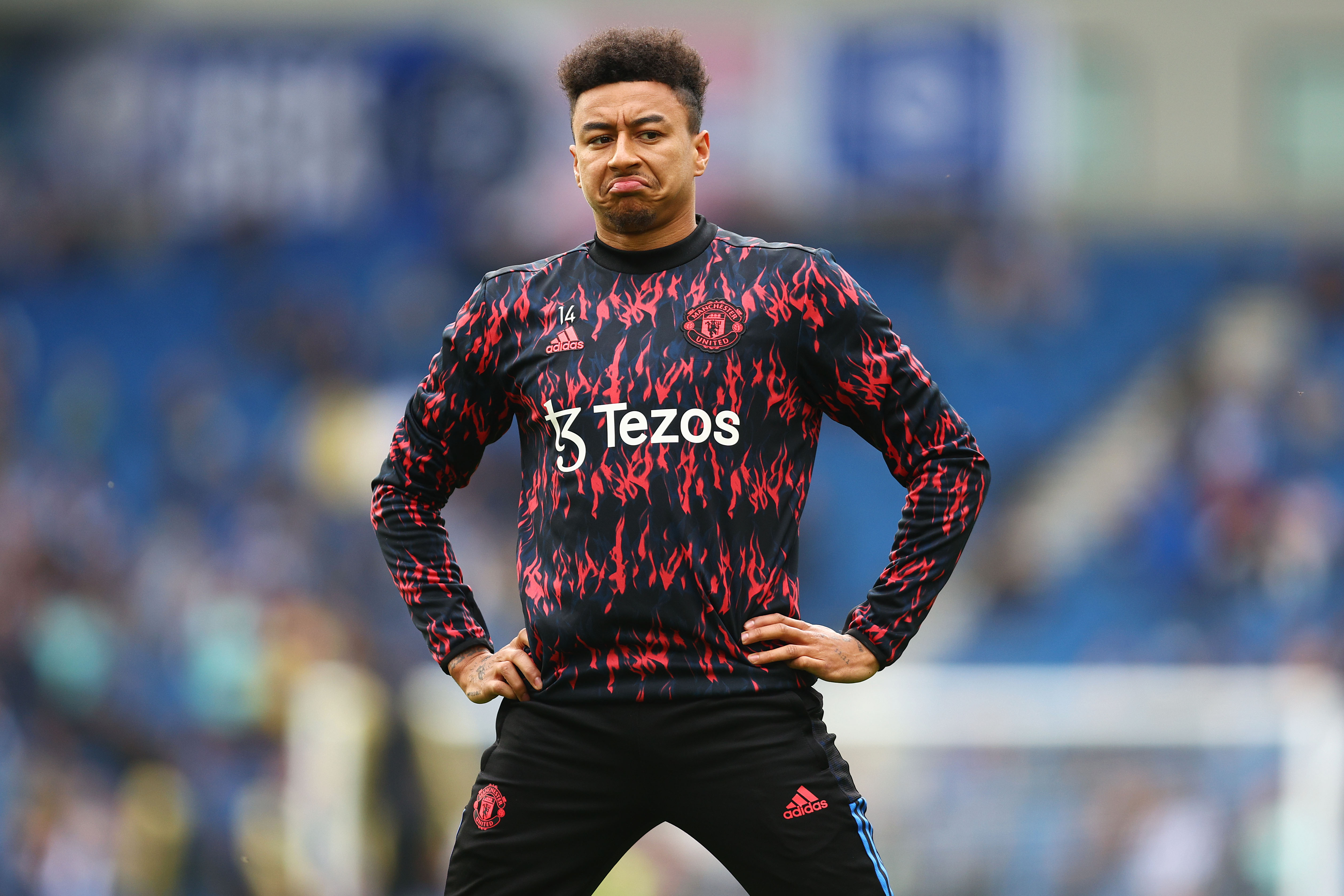 It seems almost a forgone conclusion that Newcastle will add Manchester United goalkeeper Dean Henderson to their ranks.

The 25-year-old had been expected to secure the No.1 spot at Old Trafford having started 10 of the final 12 top-flight matches last season.

However, he didn't play a minute of Premier League football this season, and only three first-team appearances in total.

Reports suggest a deal is nearing completion with the player preferring a permanent deal over a season-long loan.

Everton talisman Dominic Calvert-Lewin is the next most likely arrival, according to Betfair.

The Toffees star has attracted plenty of attention despite an injury-plagued season.

Arsenal are also in contention but the Gunners prefer Gabriel Jesus, and that, according to Football Insider, has opened the door to Newcastle.

The report even suggests that 'talks have taken place' between the club and Calvert-Lewin's representatives.

We know that winger Jesse Lingard will be leaving Manchester United on a free transfer this summer.

And Betfair make Newcastle a 9/4 chance to clinch his signature.

The Toon made efforts to sign the 29-year-old on loan during the January transfer window, but their advances were turned down.

Though 9/4, reports suggest that West Ham are strong frontrunners for Lingard, who scored nine goals in 16 games to help David Moyes' side to a sixth-place finish in the 2020-21 season.

He's back, and he's still in top form having played a major role in Brentford's survival.

Eriksen, 30, arrived on a free transfer in January following his release by Inter Milan but only agreed a short-term contract until the end of the campaign.

He's now available on a free transfer with several clubs believed to have expressed interest.

But they'll have to act quickly after Brentford confirmed that talks are ongoing over the possibility of an extension. 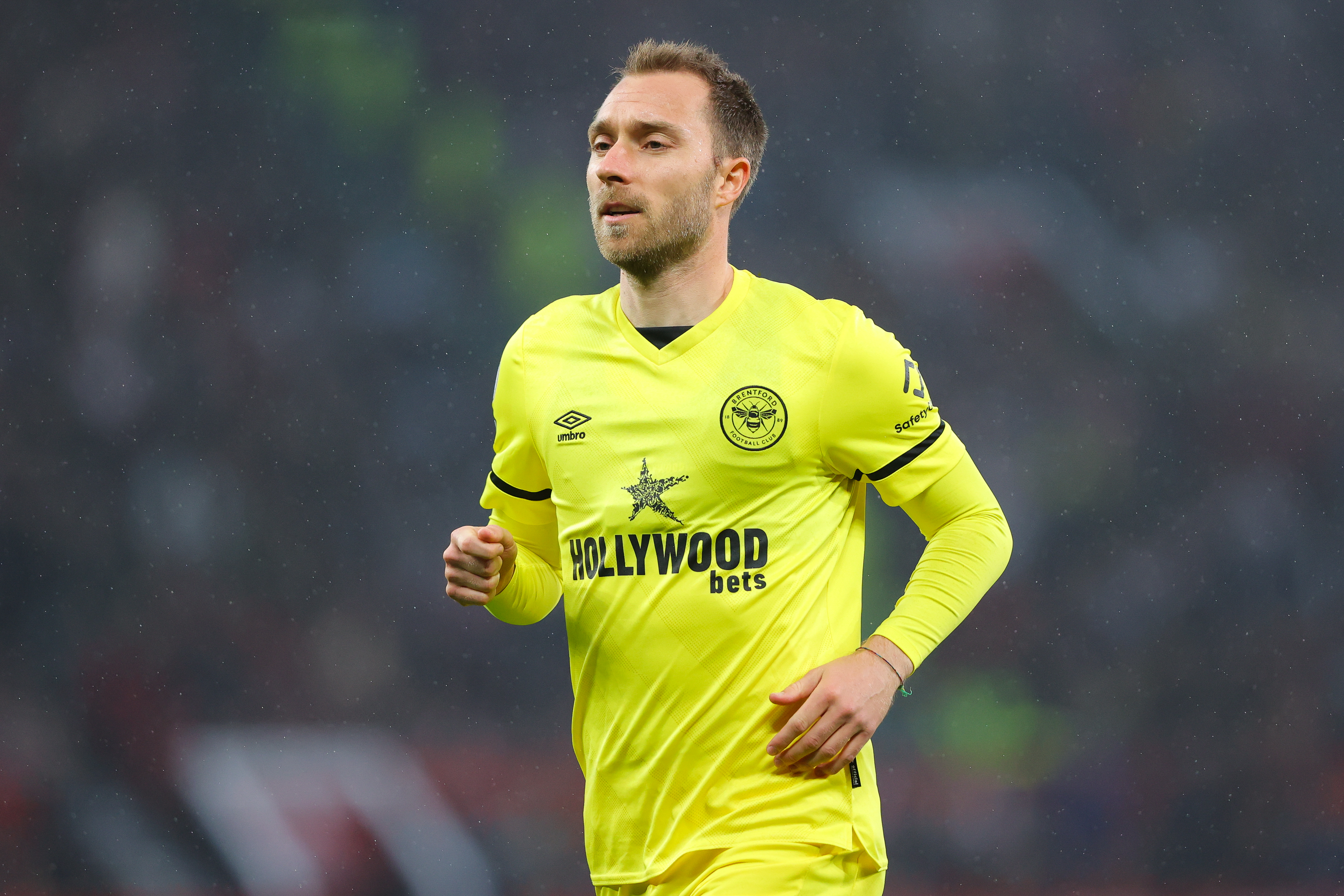 The 24-year-old notched up just five goals and was often a bit-part player under interim boss Ralf Rangnick.

His lack of minutes have led to rumours that he's weighing up his future and could depart the Theatre of Dreams.

Tottenham, Inter Milan and Barcelona have all been linked, but Betfair think Newcastle are one of the more likely candidates at 4/1.

Could it be a sensational return for Ivan Toney?

The centre-forward was on the books at St James' Park for three years between 2015 and 2018 but only made two league appearances for the club.

He was eventually sold to Peterborough for a paltry £300,000 in 2018 before working his way back to the big time.

Reports suggest a £30million bid could be in the pipeline for the striker who netted 14 goals and provided six assists this season.

Liverpool vs Real Madrid – final: Get £30 in FREE BETS with William Hill special

*Max £/€20 refund on first bet. Bet must be placed in first 7 days of account opening. Only deposits made via Debit Card will be eligible for the promotion. T&Cs apply. 18+ BeGambleAware.Org