TEAM Enable are in no rush to make a decision on the wondermare's future.

Most expected her to be retired straight after Sunday's Arc no matter the result, but her connections are happy to leave the call for a later date. 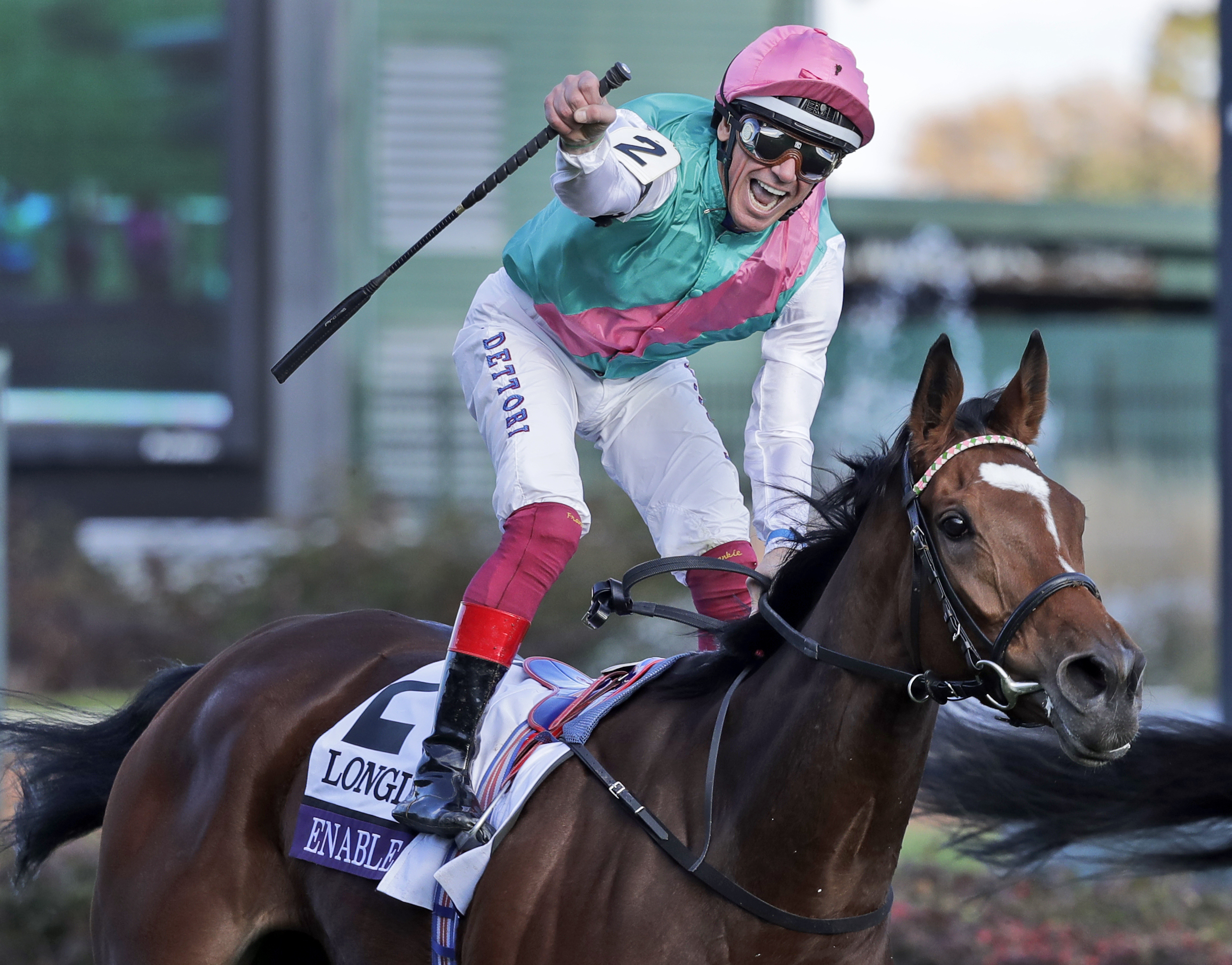 Trainer John Gosden blamed a slow pace and horrible ground for her sixth place behind Sottsass in the Arc.

And stablemate Stradivarius fared no better, but Gosden confirmed he would be back next season for a crack at fourth Ascot Gold Cup.

Gosden, from the yearling sales in Newmarket, said: "Frankie said neither horse liked the holding ground, it would have been better if it was wetter. I did warn people, though.

"They didn't have a hard race as it was only a little dash. They weren't blowing, so it was a rather elaborate journey for a racecourse gallop up the Longchamp straight.

"I think Mr Nielsen is keen for Stradivarius to attempt a fourth Gold Cup.

"With Enable, Teddy Grimthorpe and I will report to Prince Khalid Abdullah, and he will make the decision whether she has one more race or retires. It will be entirely his decision.

"We know she has a great turn of foot. It was unfortunate she was the meat in a sandwich at one point and once you break your stride in that ground it is difficult to get going again.

"To that extent Frankie never touched her with the stick, same with Olivier Peslier on Stradivarius, the horses weren't handling the ground so the jockeys looked after them.

"Both are extremely bright after the race which is extremely good news because you always worry in that ground they might pull something."

A daring trip to the Breeders' Cup or a tilt at a race on QIPCO Champions Day are the realistic only options left for Enable this season.