Schleu, 31, had gone into the show jumping leg of the event in first place. 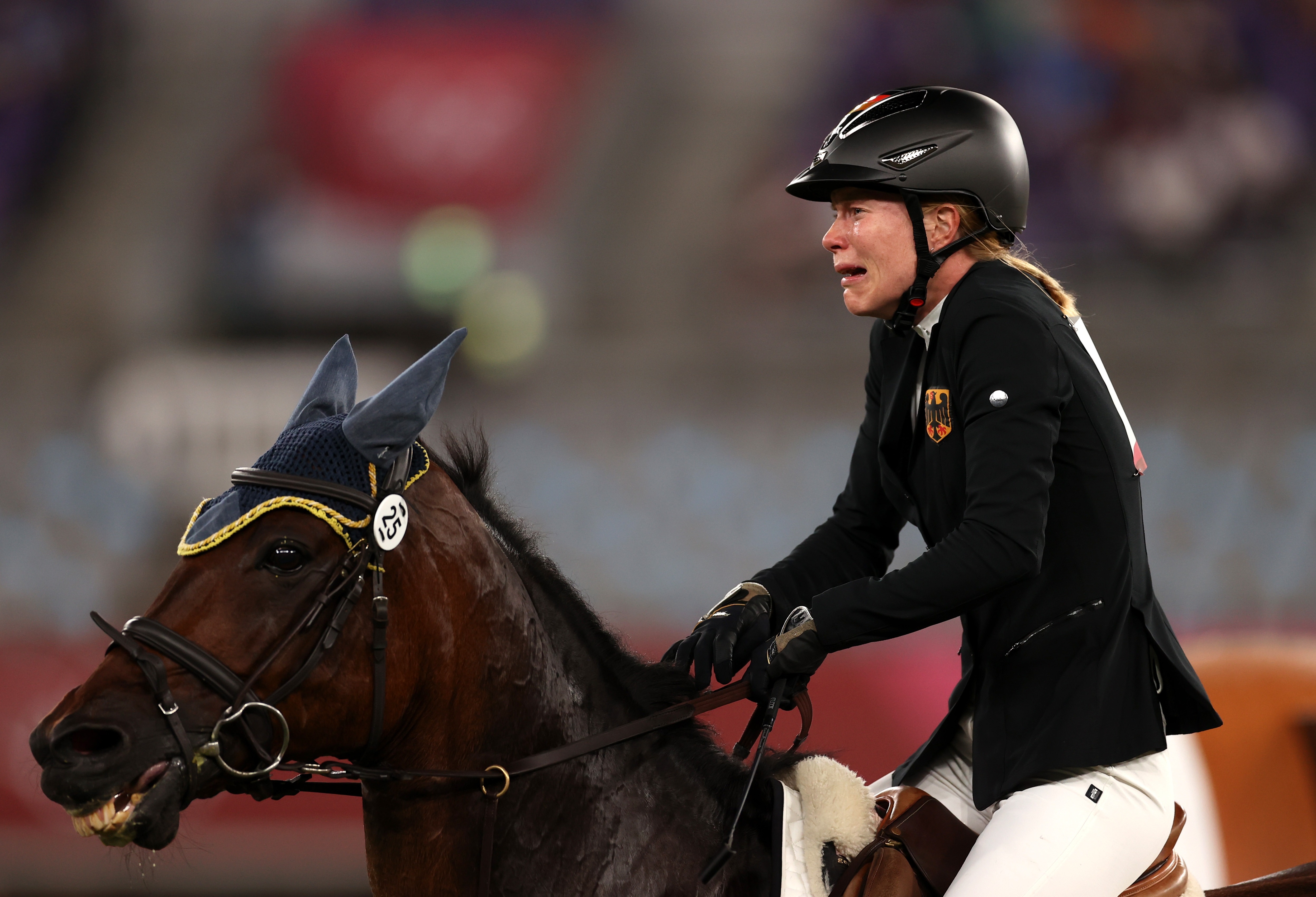 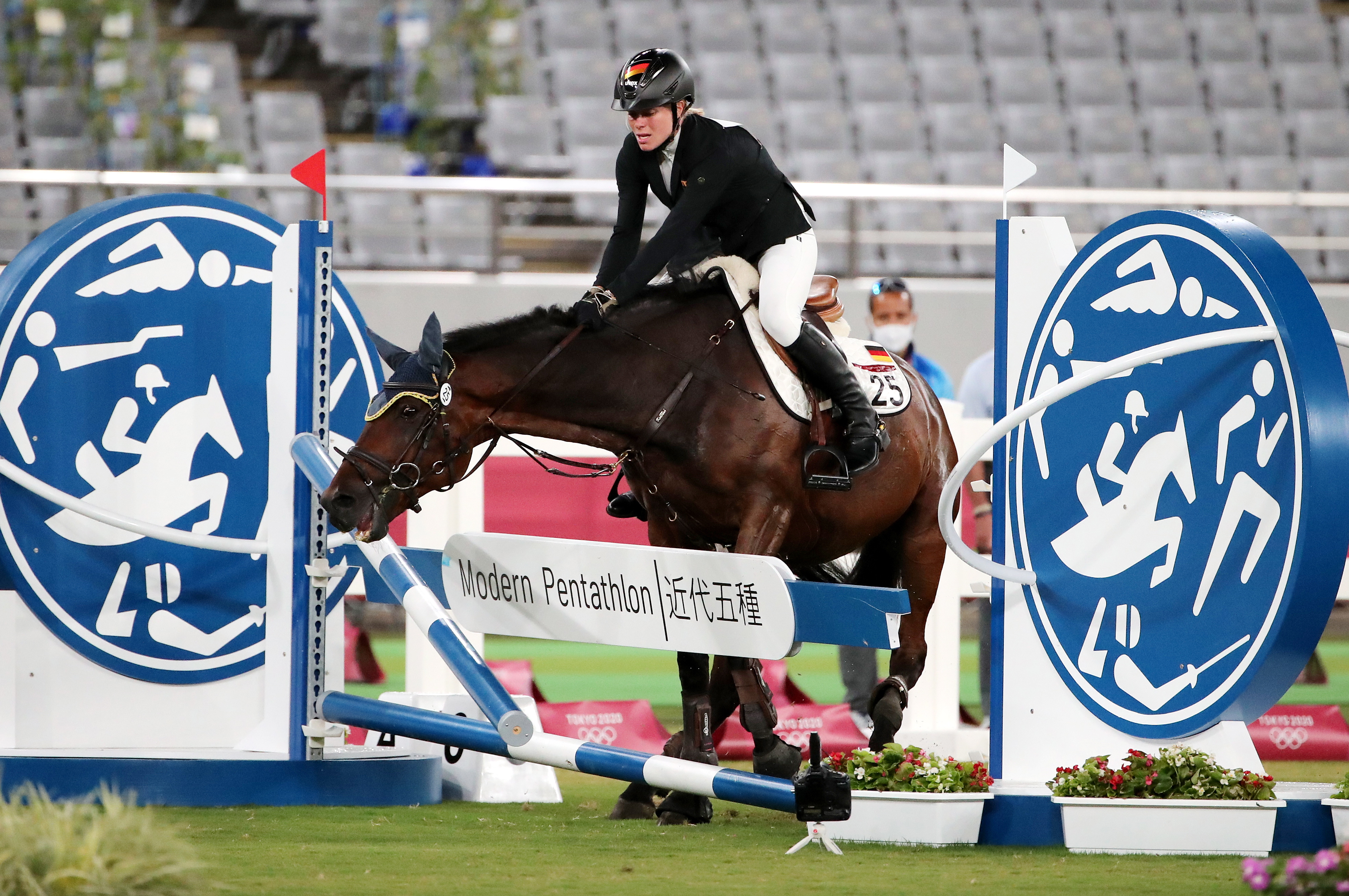 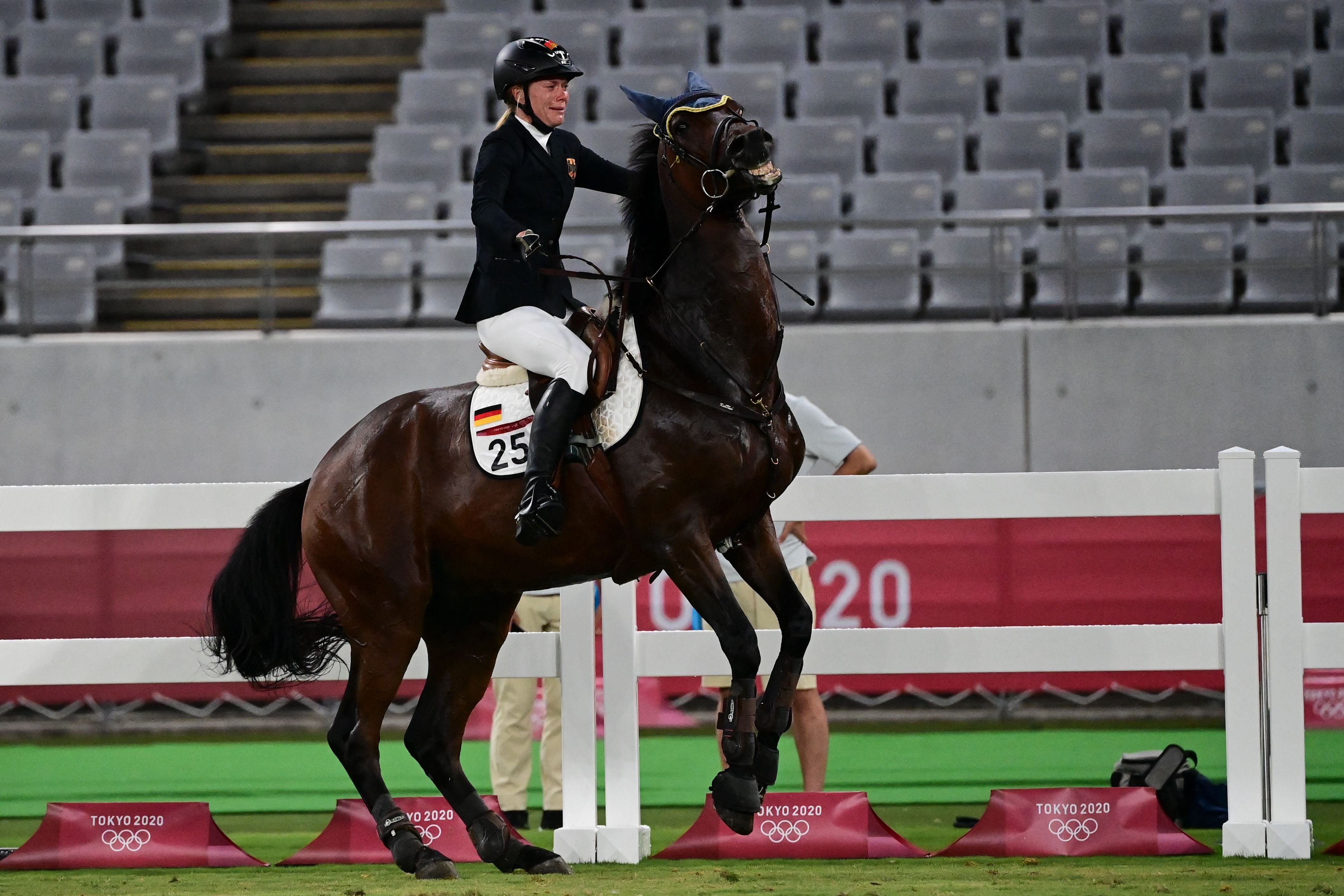 But her chances of a medal swiftly evaporated, when Saint Boy wouldn'tjump.

An issue was first apparent when coverage appeared to show Schleu in floods of tears before the ride had even started.

She desperately tried to get her horse to co-operate.

Eventually she managed to get Saint Boy to enter the arena.

The horse did clear four sets of hurdles when the ride finally got going.

But after colliding with the fifth, Saint Boy had evidently had enough.

Schleu's coaches could only watch on in awkward disbelief.

Tearful Schleu had another go at getting around the course, but Saint Boy again refused.

After narrowly missing out on a medal in Rio, coming fourth, Schleu's event ended in devastation.

The incident has divided fans online.

While there has been plenty of sympathy for Schleu, some have also admitted that they feel for Saint Boy.

One fan wrote: "Heartbroken for Annika Schleu, worked hard, came back from Covid did an amazing competition & then lost everything because of a horse that also didnt finish the race in the first half…. unbelievable."

Although another chortled: "Did y’all see how that annika schleu absolutely dropped thirty spots down the modern pentathlon…? deserved for hitting the poor horse like that."

A third felt outraged: "Absolutely disgraceful that Annika Schleu will probably be denied a gold medal due to a horse that won't play ball.

"Either take the show jumping out of the pentathlon, let the athletes have their own horses, or give them more time with the animal at the start." 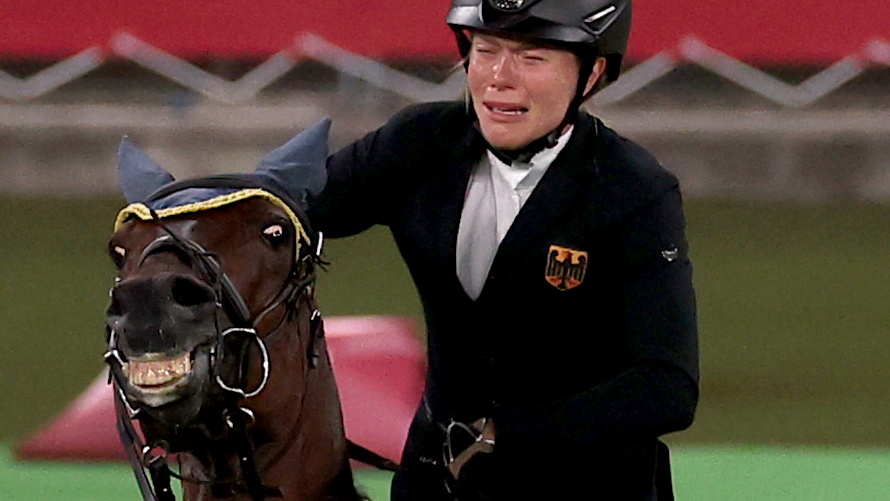 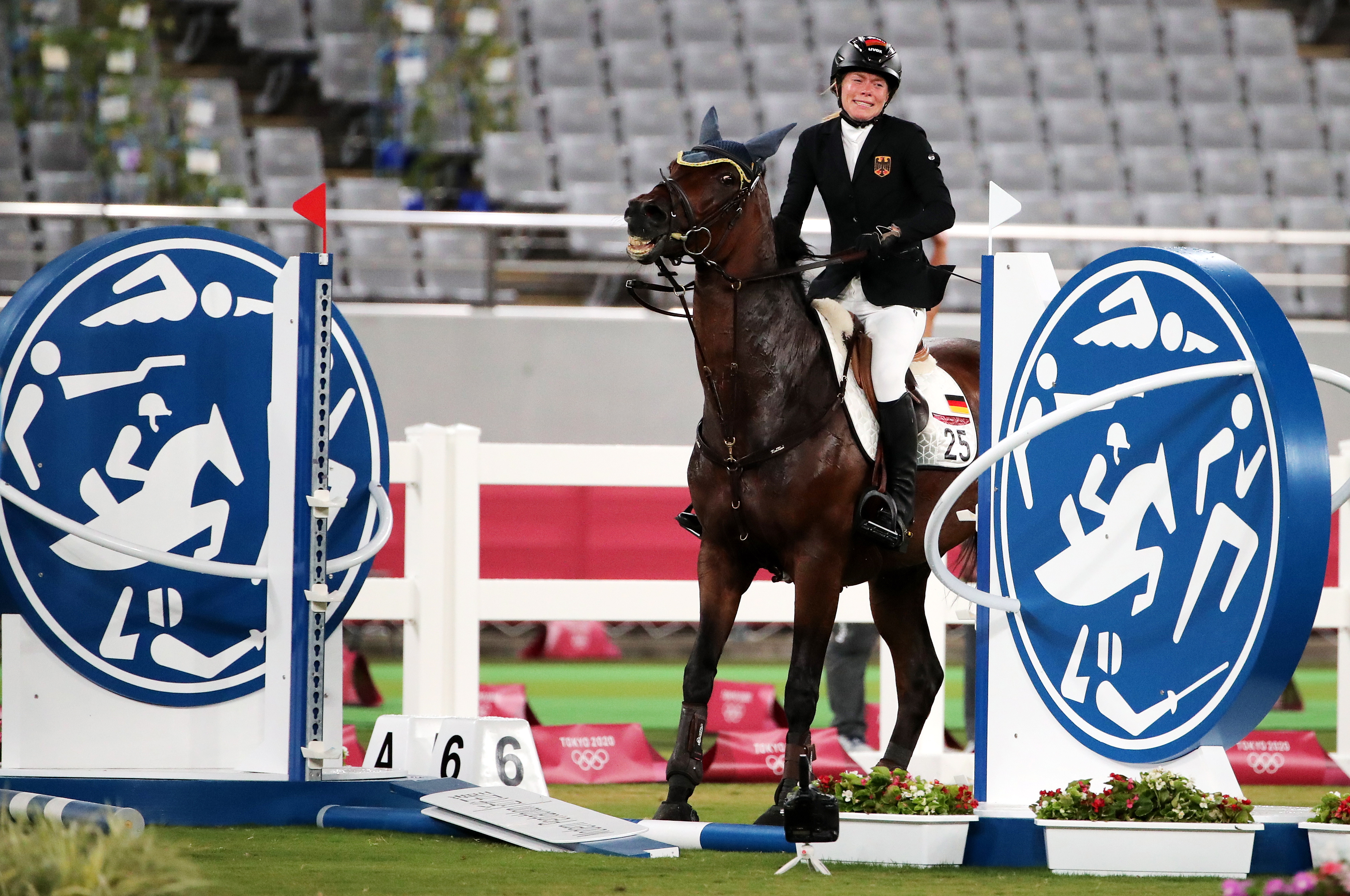