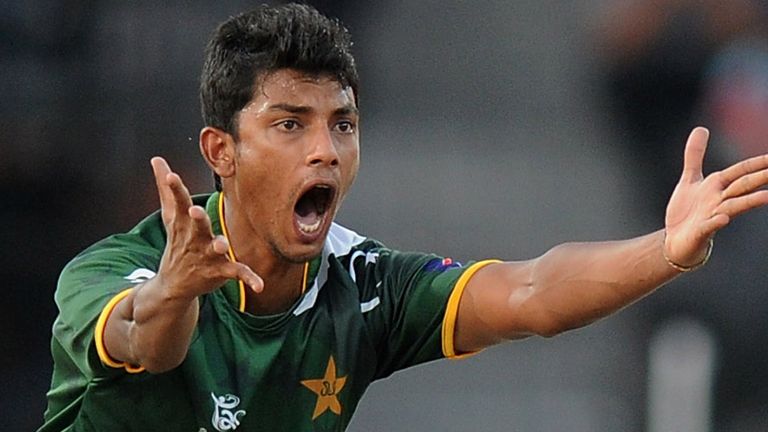 Spin bowler Raza Hasan has been “expelled” from the rest of Pakistan’s domestic cricket season after breaching Covid-19 protocols.

The Pakistan Cricket Board said the 28-year-old, who has been representing Northern’s Second XI in the Quaid-e-Azam Trophy, “had left the bio-secure premises at a local hotel without seeking a prior clearance from the medical team as well as the PCB’s High Performance department.”

PCB Director High Performance, Nadeem Khan, said: “It is sad and unfortunate that despite several reminders and educational programmes on the significance and importance of respecting and following Covid-19 protocols, Raza Hasan decided to take matters in his hand and overstepped the line.

“As such, he has been expelled from the tournament and will not be allowed for the remaining season. 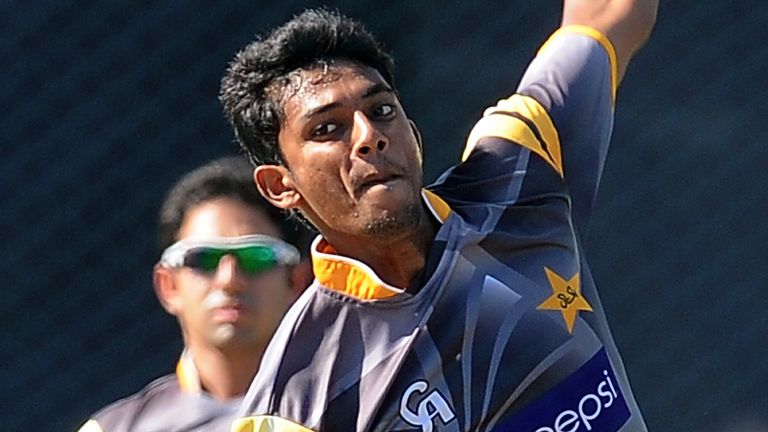 “The PCB has a zero-tolerance approach towards Covid-19 breaches as these are designed to not only ensure health and safety of all participants but to also demonstrate to the world that we can successfully organise and deliver domestic competitions.”

Hasan rose to prominence in 2012, when he dismissed Australian duo Shane Watson and Glenn Maxwell during a T20 World Cup match

However, he then played just 10 Twenty20 internationals and an ODI before testing positive for a banned substance in 2015 and receiving a two-year ban.