LEEDS striker Patrick Bamford insists he would 'relish' competing with Erling Haaland for a starting place if the Norwegian joined the club.

Haaland, 20, is a boyhood Leeds United fan and as a teenager publicly talked about his dream to play for the Whites. 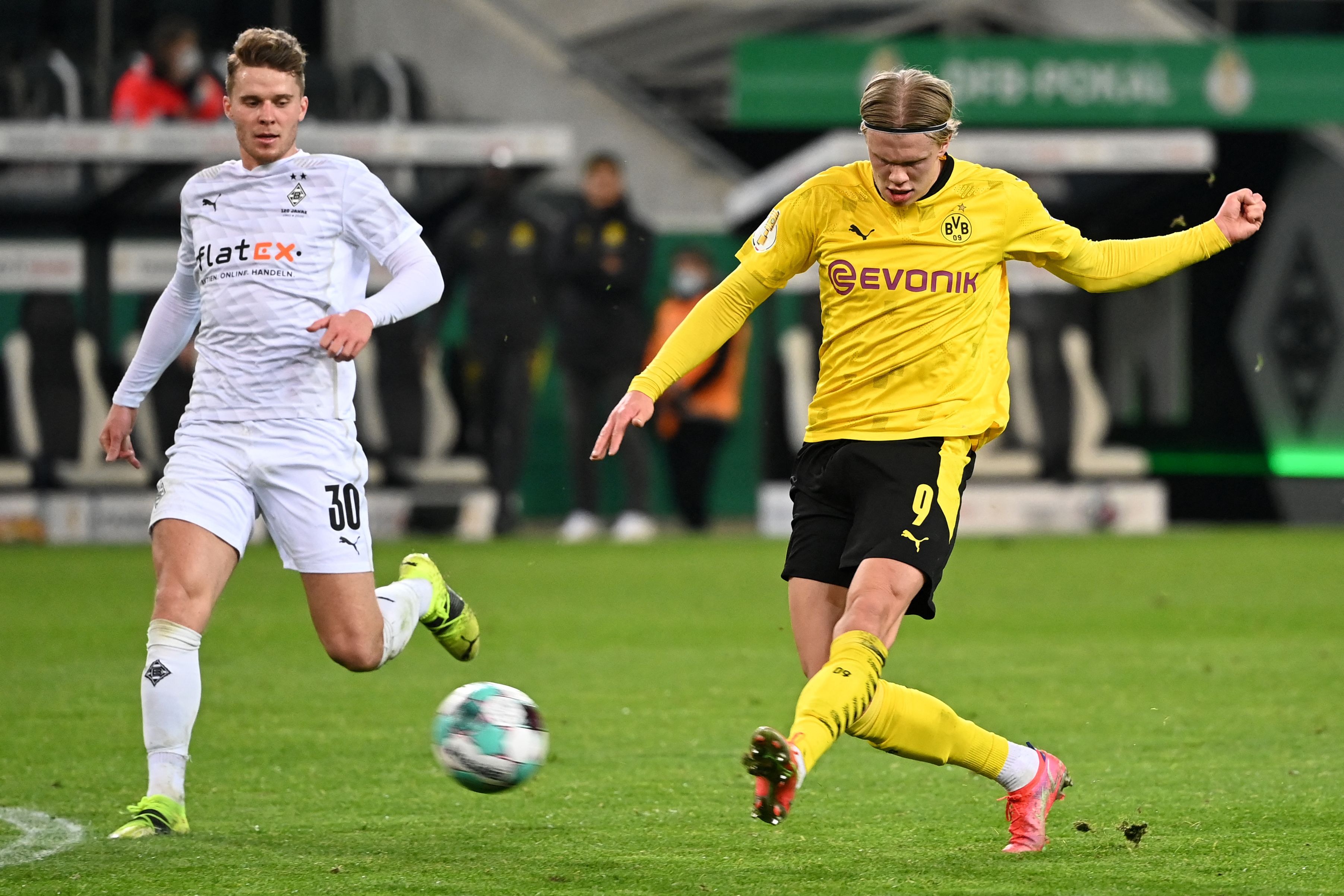 He has been linked with transfers to some of the biggest teams in Europe, most notably Manchester City and Real Madrid.

And while a move to Leeds seems unlikely for the young superstar, Bamford believes it would only be a positive for everyone involved.

Speaking on Leeds' official podcast, he jokingly said: "I relish the competition."

As well as being born in the city, Haaland's father Alf-Inge played for Leeds between 1997 and 2000.

Alf-Inge also spent four years at Nottingham Forest in the mid-90s and three years at Manchester City in the early 2000s.

Back in 2019, Haaland said: “I want to be the best. The dream is to win the Premier League with Leeds, be a better player than Dad and get more international caps than him.”

Since joining Borussia Dortmund from RB Salzburg in January 2020, Haaland has scored an incredible 43 goals in 45 games. 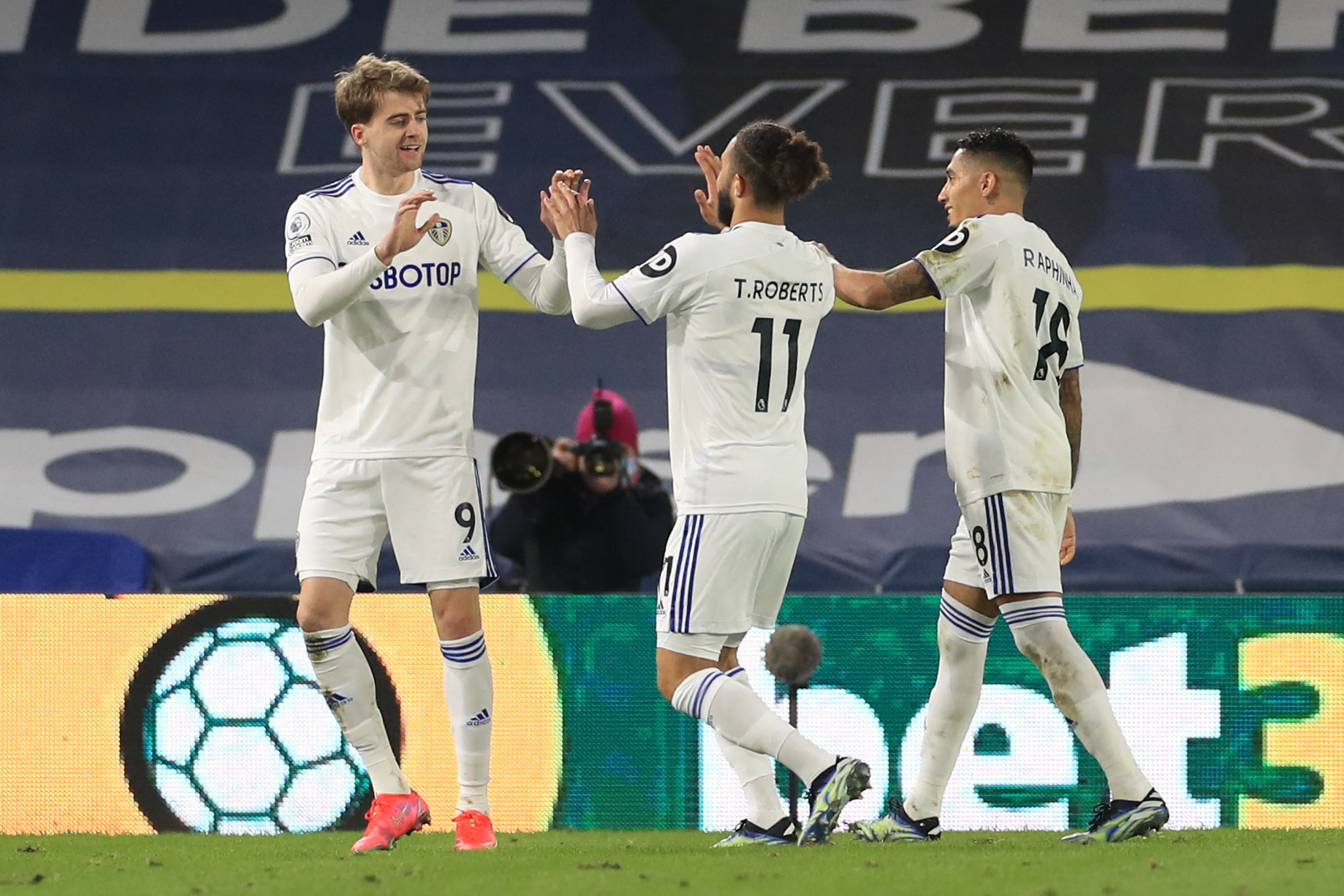 He stole the headlines in the Champions League a few weeks ago with a superb double to help his side beat Sevilla 3-2 in the first leg of their last 16 tie.

But Bamford has impressed those in England with his superb finishing for Leeds so far this season.

The Englishman, who is enjoying his first full campaign in the top flight, has netted 13 goals in 26 Premier League appearances.

Leeds currently sit 11th in the table but have been praised by fans around the country for their exciting style inspired by coach Marcelo Bielsa.