PAUL POGBA linked up with Manchester United pals at their training camp in Scotland yesterday after his trip to Miami.

The 28-year-old arrived at the facility by taxi with supporters waiting to catch a glimpse of him, reported the Daily Mail. 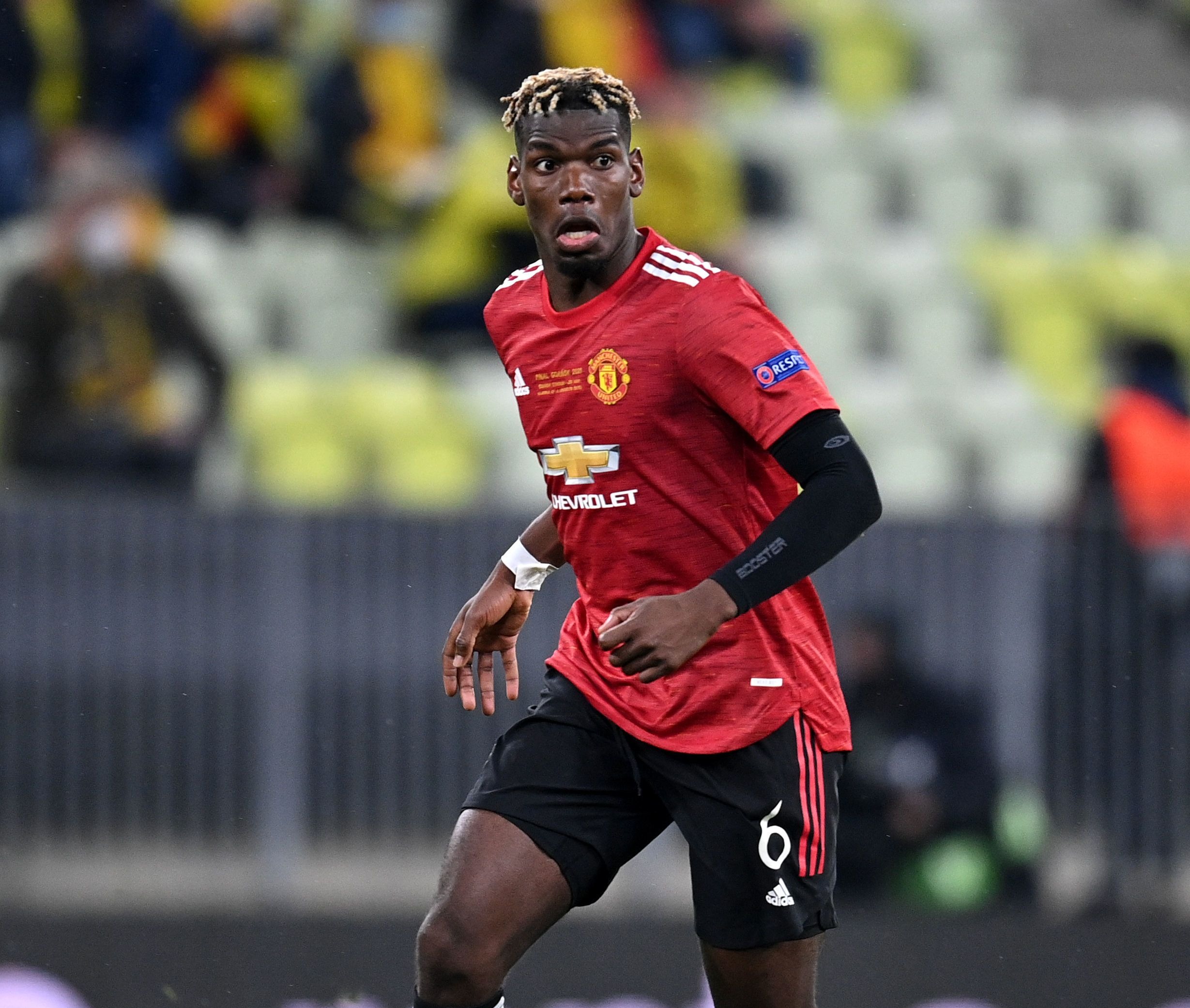 His return to the United fold will come as a surprise to some as the French superstar's been heavily linked with a move away from Old Trafford this summer.

After a tumultuous Euro 2020 with France, which saw them crash out of Euro 2020 at the hands of Switzerland in the last-16, it was thought that Pogba was heading for the United exit.

Paris Saint-Germain emerged as favourites to sign the midfield dynamo, who's in the final 12 months of his contract with the Red Devils.

Bookmakers Sky Bet were so sure of Pogba's imminent exit, they priced PSG at 5/4 to clinch his signature before the transfer window closes on September 3.

It had been reported that the ex-Juventus ace, who scored and set-up three goals in 26 games for the Red Devils in the Premier League last season, had turned down a huge new £350,000-a-week contract from the club.

The 48-year-old Norwegian has insisted that contract talks between the club and their record £89million signing are still on-going.

When asked about the versatile centre mid's future after United's shock 4-2 friendly defeat to QPR, Solskjaer was upbeat.

"All the dialogue I've had with Paul is he's looking forward to the season."

Solskjaer's hopes of keeping Pogba have been given a boost by United's signing of Jadon Sancho and Raphel Varane.

The Frenchman is said to be excited by the ambitious swoop for the pair and is considering keeping his options open until 2022.