PAUL POGBA will reportedly choose soon whether or not to have surgery on the knee injury he suffered after rejoining Juventus.

But his decision will have a knock-on effect on his World Cup hopes. 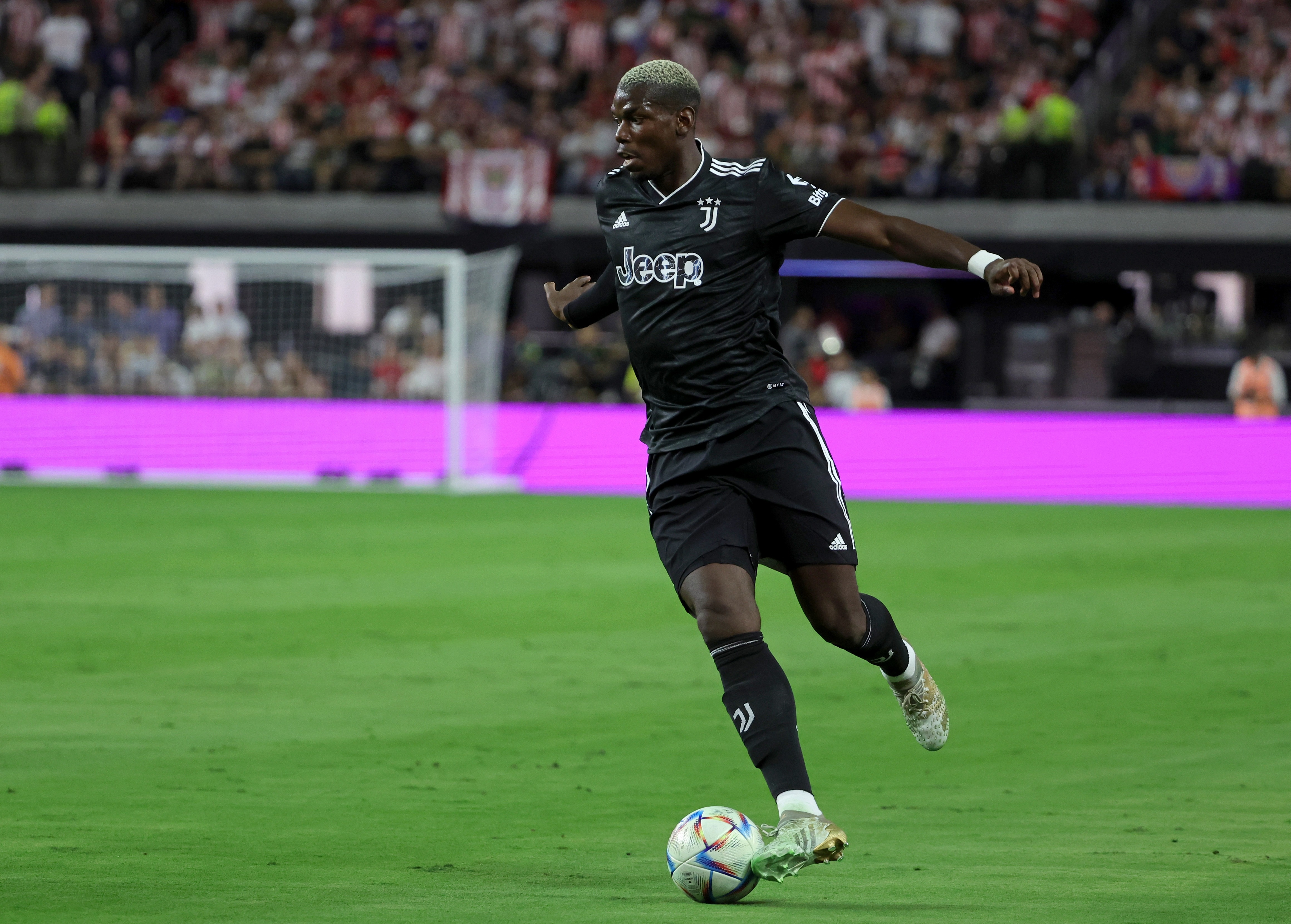 Pogba, 29, was diagnosed with a lesion of the lateral meniscus in his right knee after suffering a sprain in pre-season training in America.

And he is set to make the call whether or not to go under the knife to repair the injury, according to Foot National.

Pogba is reported to be seeing a specialist in Lyon today for further advice on how to go about about treating the injury.

Surgery now would keep him out of action for another FOUR MONTHS – and see him miss the World Cup. 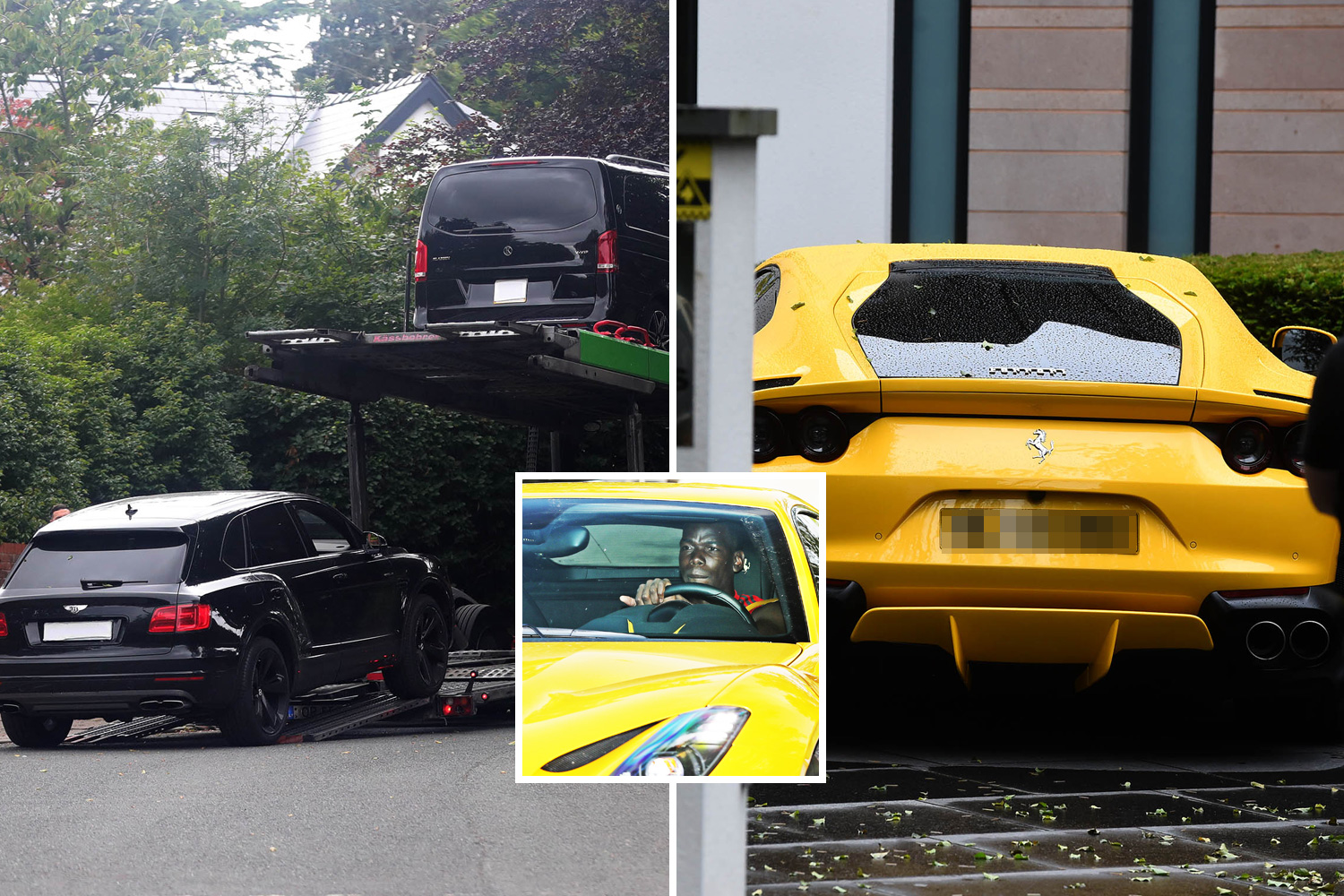 There are claimed to be alternative treatments to surgery which would keep him out for two months and therefore return in time for the tournament in Qatar.

Going down that route would leave the ex-Manchester United midfielder more susceptible to re-injuring the knee more seriously later in his career.

Juventus would rather Pogba undergo surgery now and miss the World Cup.

But the Frenchman is thought to be desperate to represent his country in Qatar when the finals kick off in November.

Pogba played a starring role as France won the 2018 World Cup – scoring in the final against Croatia as Les Bleus lifted the famous trophy for a second time.

He left Manchester United earlier this summer after his Old Trafford contract expired.

Pogba rejoined Juve on a free but picked up the serious knee injury just two weeks after putting pen to paper with the Italian giants.