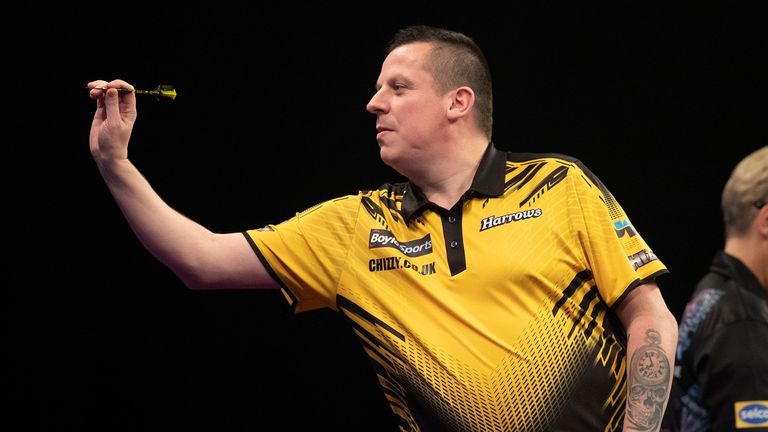 Colin Lloyd runs the rule over what’s happened so far in the first week of the PDC’s Home Tour, which has had nine-darters and big-name exits.

Despite a couple of teething problems, and some internet issues, the innovation has been well received and the big names – WiFi permitting, continue to join the field.

The Darts Show podcast spoke to PDC chief executive Matt Porter, opening night winner Jamie Lewis and the PDPA’s top brass Peter Manley and Alan Warriner and alongside Lloydy picked out the talking points from an opening week of action

So, quarter of the way through the @unibet Home Tour and it's big thanks to the 32 players who've joined us so far and to @DanDartsDawson for bringing it all together. Hope you've been enjoying it at home especially since the improvements. More to come next week and beyond!

I think it’s been very impressive. Whenever you try anything new, you are going to get some teething problems, but they seem to have sorted that all out. 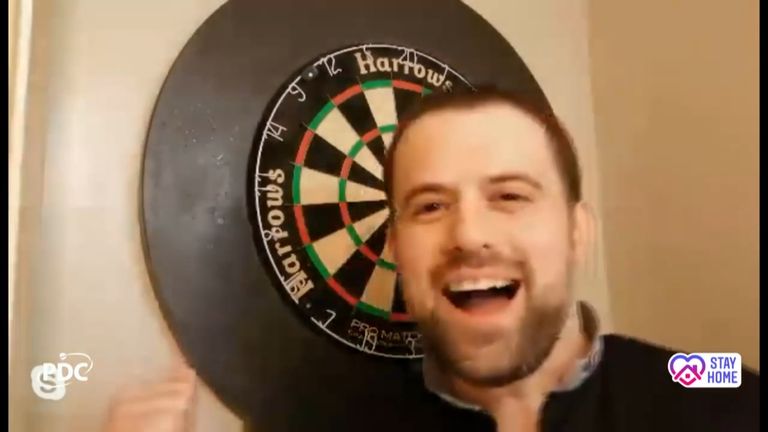 Geert Nentjes played fantastically. He’s another new young face coming up, who we don’t get to see very often, is starting to make a name for himself.

It’s great that darts is back and that people can watch a bit of darts!

Some people get that adrenaline buzz and rush from a crowd. 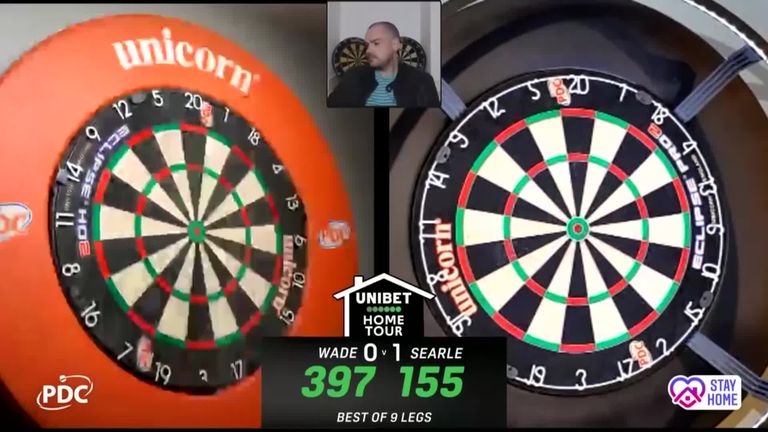 When you are on your own board, you can try out some new things and keep that little bit of sharpness but sometimes you can lose focus a bit.

Yes, you basically just tick your own arm over.

In the last episode I said that it was alright practising, but you need to keep match sharpness.

I think this PDC Home tour is something people need to take seriously as it will keep their match sharpness and there’s something at the end of it as well.

Things sometimes catch your eye and you lose your concentration a little bit. I’m not taking anything away from how the players played [Gerwyn Price & Peter Wright]…sometimes your mind drifts a little bit. 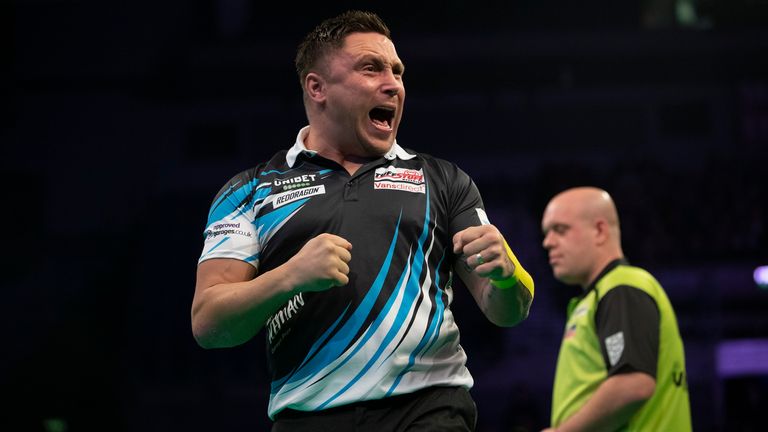 Were they focused enough? Probably not. They were probably thinking of bigger and better things dare I say it.

They competed in it; they’ve had a go. Unfortunately, we will not be seeing them in it anymore as they’ve been knocked out but that’s not taking away anything from anybody else.

Their heart might have been in it but not as much as it would have been if there was £20k up for grabs and a bundle of ranking points.

We used to do a thing years ago at Crondon Park Golf Club, like a Champions League, and we got paid £50 for each leg that you won.

Now I know that you can’t throw away fortunes because that dips into the resources which are available for big major events.

But perhaps there could be that incentive for players, you might be a little bit behind in a leg and think about focusing on the next one. Instead, though they focus on that leg to try and win it for the incentive at the end of it.

Make sure you tune in!

Fair play to him. Peter is always one for recognising something and again he’s done it using his hair style.

Peter and Jo are absolutely fantastic. They’re still looking after Dimitri van den Bergh because he couldn’t get home and they’re having him stay with them. Fair play to them.