PIERRE-EMERICK AUBAMEYANG was allegedly sent back to Arsenal due to ‘pressure’ from the club after his heart scare.

The 32-year-old striker, who is believed to have been made available for transfer by the Gunners, contracted Covid shortly before heading to Cameroon to link-up with Gabon for the Africa Cup of Nations. 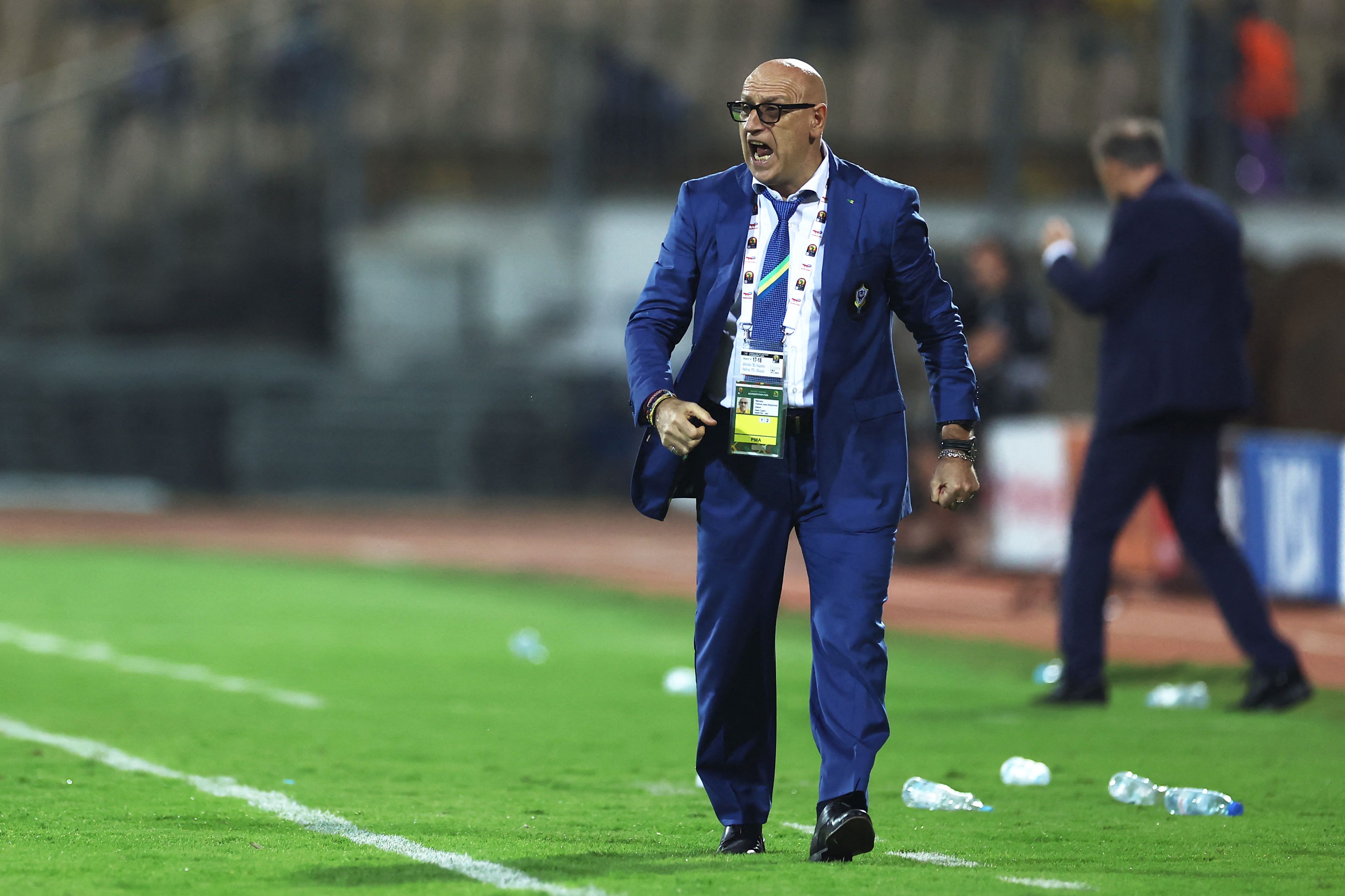 The Gabonese FA claimed that they had discovered ‘cardiac lesions’ when they checked Aubameyang’s recovery last Friday.

The player assured Arsenal’s medical team that he was fine and training normally.

But Aubameyang is heading back to the Gunners' Colney training ground for tests after he – along with Nice’s former Southampton midfielder Mario Lemina – was sent home by national coach Patrice Neveu.

Now his international boss has revealed more about losing his star forward as he admitted that the ‘pressure’ from each player's club proved to be too much after Gabon were unable to perform an MRI scan.

Ahead of their final group match with Morocco tonight, Neveu told Sky Sports: “What I know is that they’ve been Covid free for the last 72 hours.

“We couldn’t arrange an MRI for them, as a result they couldn’t train.

“It was really annoying for them to stay in their rooms. We made the decision yesterday with the president and under pressure from the clubs too, because they’re worried, so that [Aubameyang] should go back to Arsenal and Mario back to Nice.”

On Aubameyang, Neveu added: “As you know he’s a key player for Arsenal, although he’s going through a tough period at the moment. We still have to report to clubs.

“And when a player’s health is affected and as you know they are paid by the club, we have to be reasonable at some point.”

Aubameyang and Lemina were controversially spotted partying in Dubai ahead of the tournament, days before the Arsenal star tested positive.

And rumours quickly began to circle on social media that the pair had been involved in another disciplinary issue before being given their marching orders.

But Aubameyang, who has been out in the cold at Arsenal since returning late from a trip abroad last month, took to Twitter to deny the claims.

He wrote: “We have problems that are already complicated to solve and first and foremost we have to take care of our health.

“Then on top of that there are these false rumours that I will not go back on and I sincerely hope that our team will go as far as possible.”

⚽ Get all the latest Arsenal news, updates and transfer gossip with our live blogs