PREMIER LEAGUE chiefs have been handed a four-week Uefa deadline to produce their restart plans. 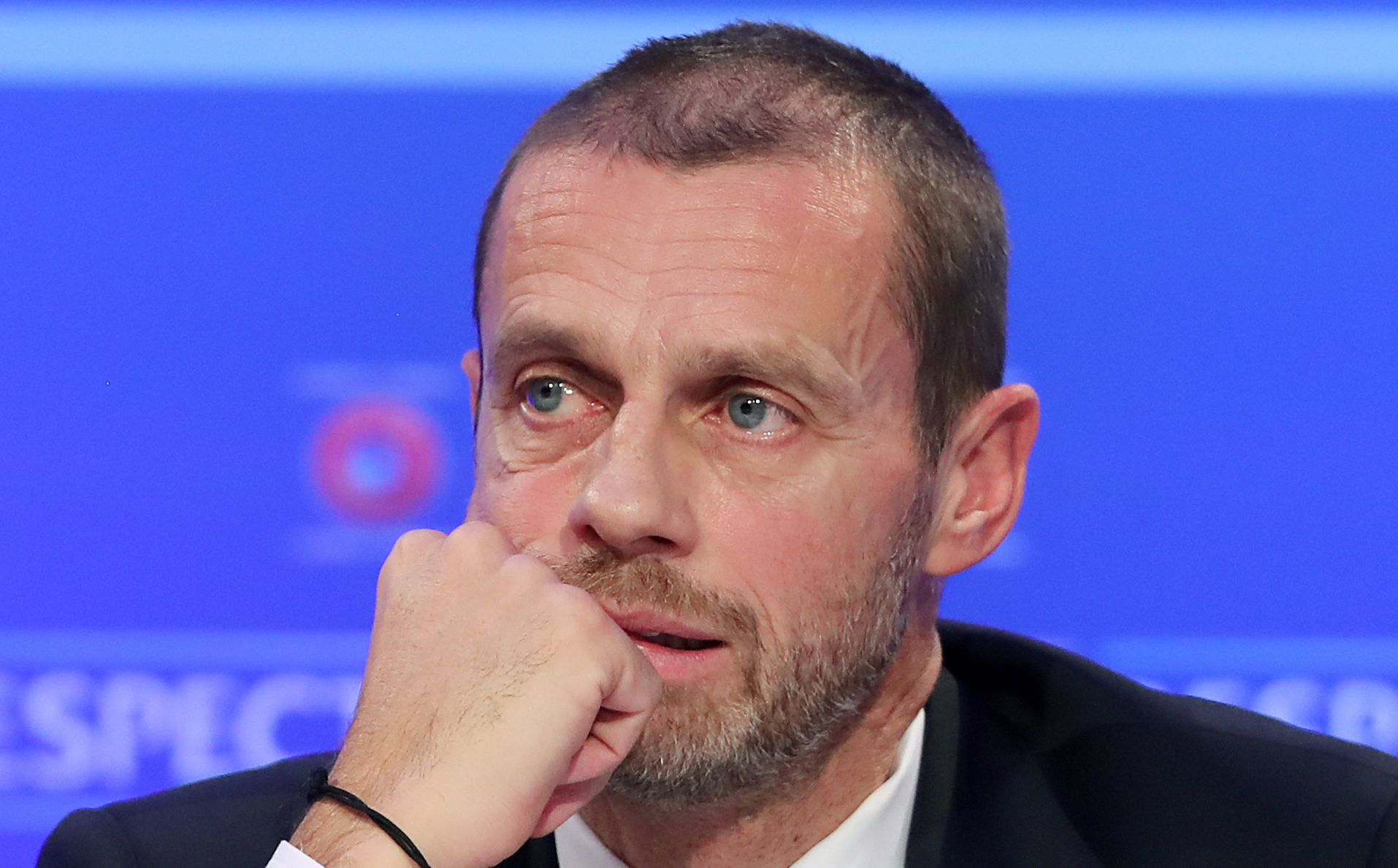 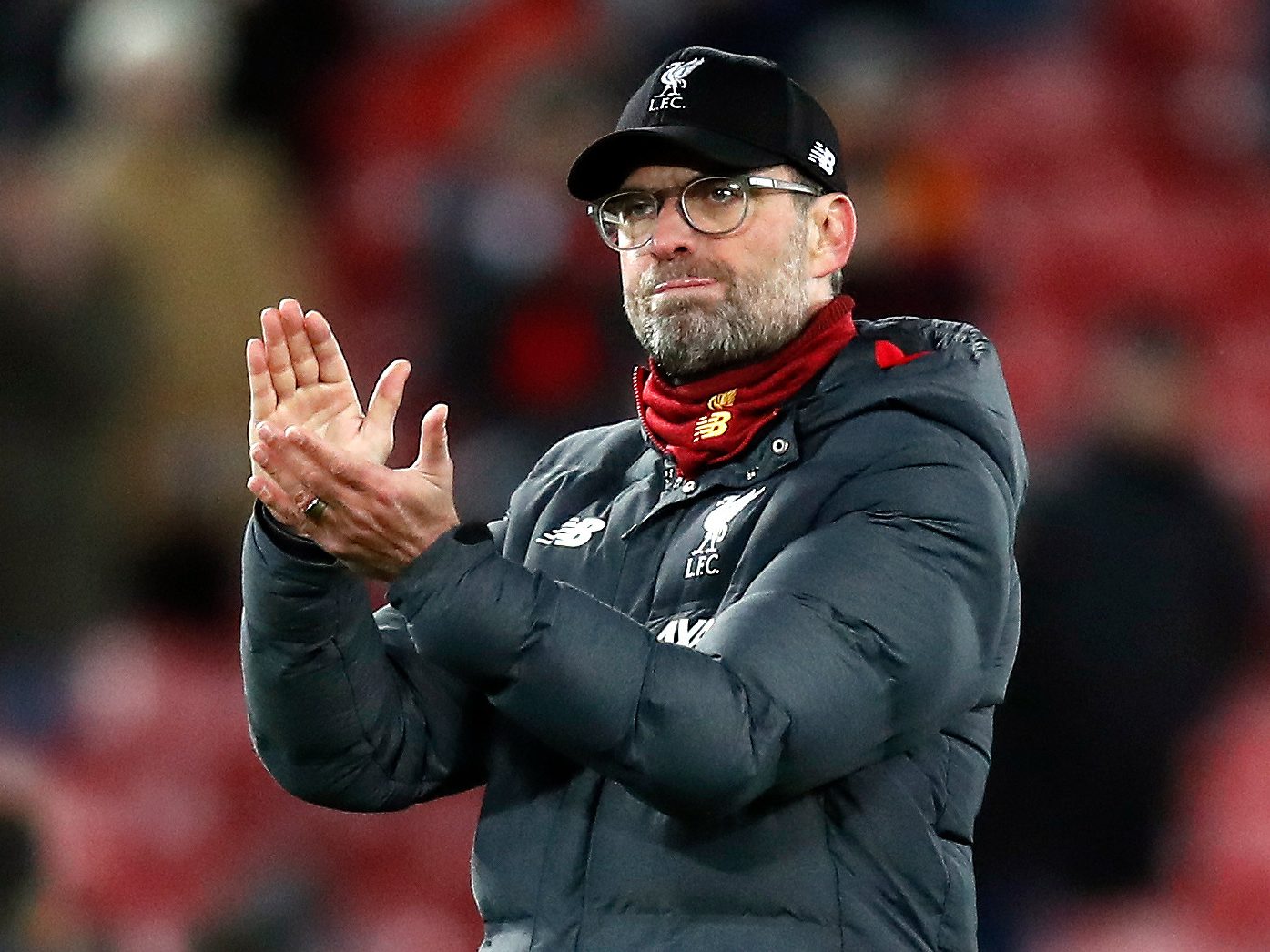 But the chances of any football in Europe getting the green light have suffered a blow.

A  German virus expert suggested players would still be at Covid-19 risk, despite the Bundesliga’s safety plans for resuming on May 9, while Italy’s resumption plans were deemed “insufficient”.

SunSport reported Uefa’s revised August 2 deadline for seasons across the continent to be completed.

But a new circular stated: “National Associations and/or Leagues should be in a position to communicate to Uefa by May 25, 2020, the planned restart of their domestic competitions — including the date of restart and the  competition format.”

Uefa maintains its view that the “ideal scenario” is for domestic leagues to be completed “enabling clubs to qualify for Uefa competitions on  merit”.

Their stance would only relate to European qualification slots and not the confirmation of title winners or relegation issues, which remain for leagues to decide.

Nevertheless, SunSport revealed the opposition from Prem chiefs to any form of play-off system being brought in.

To receive The Sun's Coronavirus newsletter in your inbox every tea time, sign up here.
To follow us on Facebook, simply 'Like' our Coronavirus page.
Get Britain's best-selling newspaper delivered to your smartphone or tablet each day – find out more.

Uefa also acknowledges that Government orders or health and safety concerns may prevent
leagues from restarting, with qualification then to be decided “based on sporting merit to the extent that is possible in these circumstances”.

And despite potential restart dates being mooted for the Bundesliga, Serie A and Ligue 1, the scale of the problems was highlighted by German virologist Professor Uwe Liebert.

He said: “We don’t know about the long-term effects of an illness with Covid-19.

“You can only detect an infection after 48 hours.

“All people in contact with a player are first-degree contacts. So everyone would have to go into quarantine.”

And Liebert’s concerns were echoed in Italy, where Sports Minister Vincenzo Spadafora said:   “Only  when the protocol is agreed, can we decide whether or not to restart football.”

Spadafora also suggested the season would have to be cancelled if another player tested positive.