PARIS SAINT-GERMAIN and Atletico Madrid are ready to spark a bidding war for Everton forward Richarlison, according to reports.

Europe's top clubs are circling for the Brazilian following another influential season in the Premier League which has seen him break into the national side. 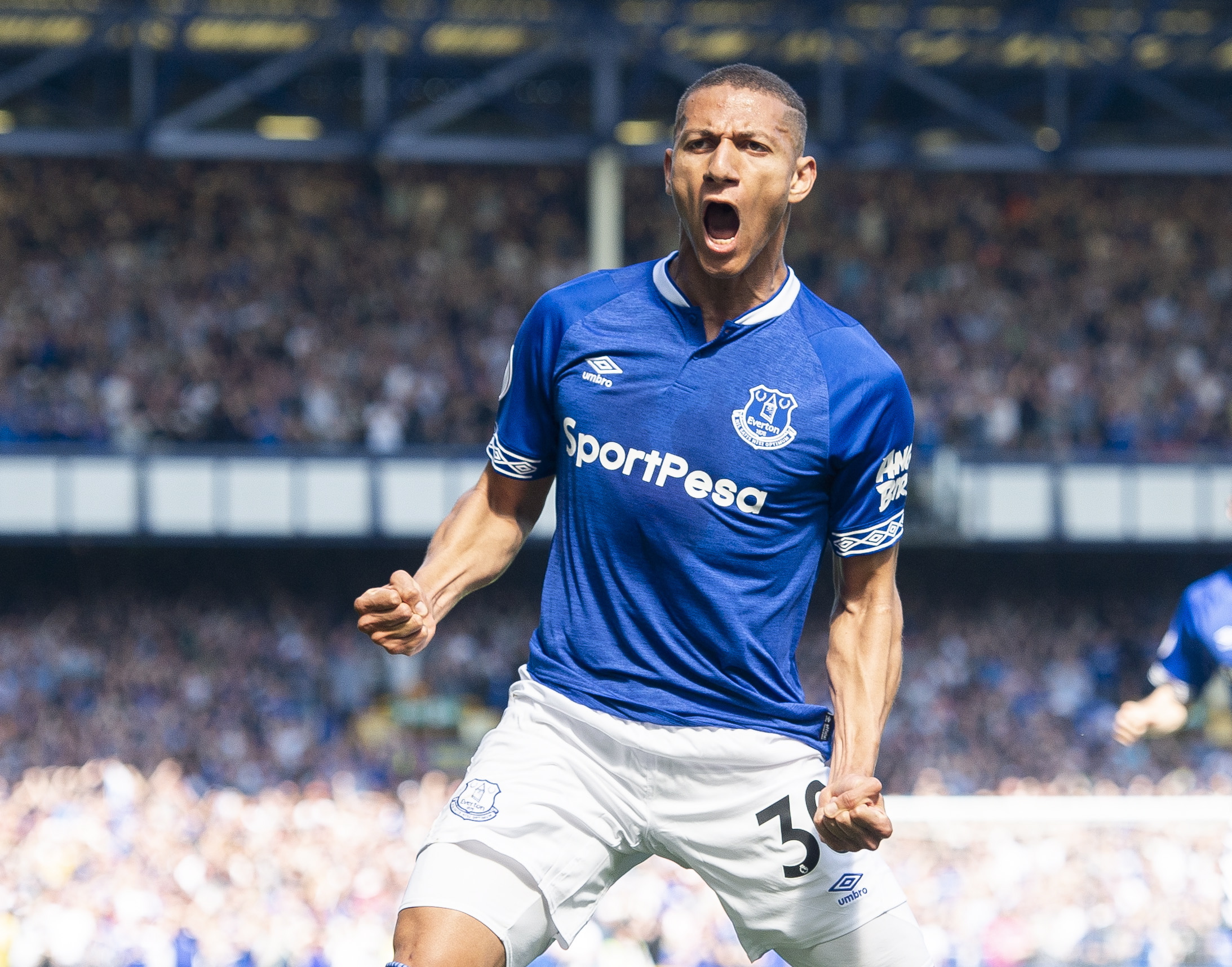 Richarlison, 22, only joined the Toffees in a £40m move last summer and has scored 13 league goals in 32 starts.

The former Watford man is believed to be happy at Goodison Park and enjoys playing under manager Marco Silva.

But the lure of playing in the Champions League with a bumper wage packet may prove too tempting for Richarlison.

According to the Mirror, both PSG and Atletico are ready to make their move and are willing to fork out £70m to tempt Everton to cash in.

It is believed he is currently earning in the region of £125,000-a-week but he can expect a hefty increase should he leave the club.

Atletico are believed to be in the market for a new striker as they stall at the prospect of making Alvaro Morata's loan move a permanent one.

Diego Costa's future has also been called into question with Atletico willing to let him leave following his eight-match ban for verbally abusing the referee.

Meanwhile PSG want to add to their strike force amid reports that Neymar could be braced for a sensational switch to Real Madrid.

The French champions are also eyeing a move for Roma's Edin Dzeko. 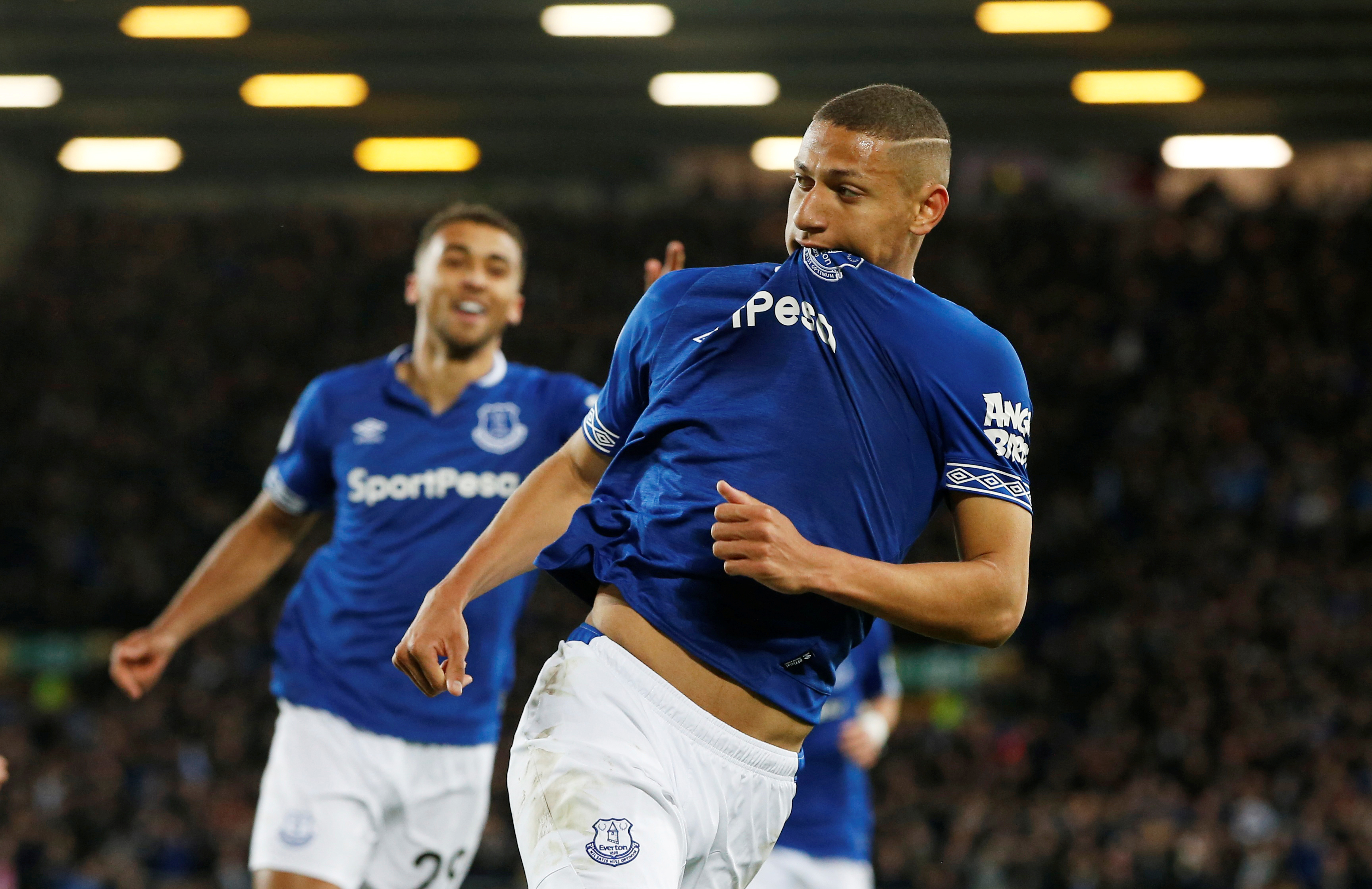