PSG have reportedly lined up Joao Felix as a replacement for Kylian Mbappe if he completes his move to Real Madrid.

The French Champions see Felix, 19, as the new 'face' of the club and ideal replacement for Mbappe who looks set to join Madrid, according to A BOLA. 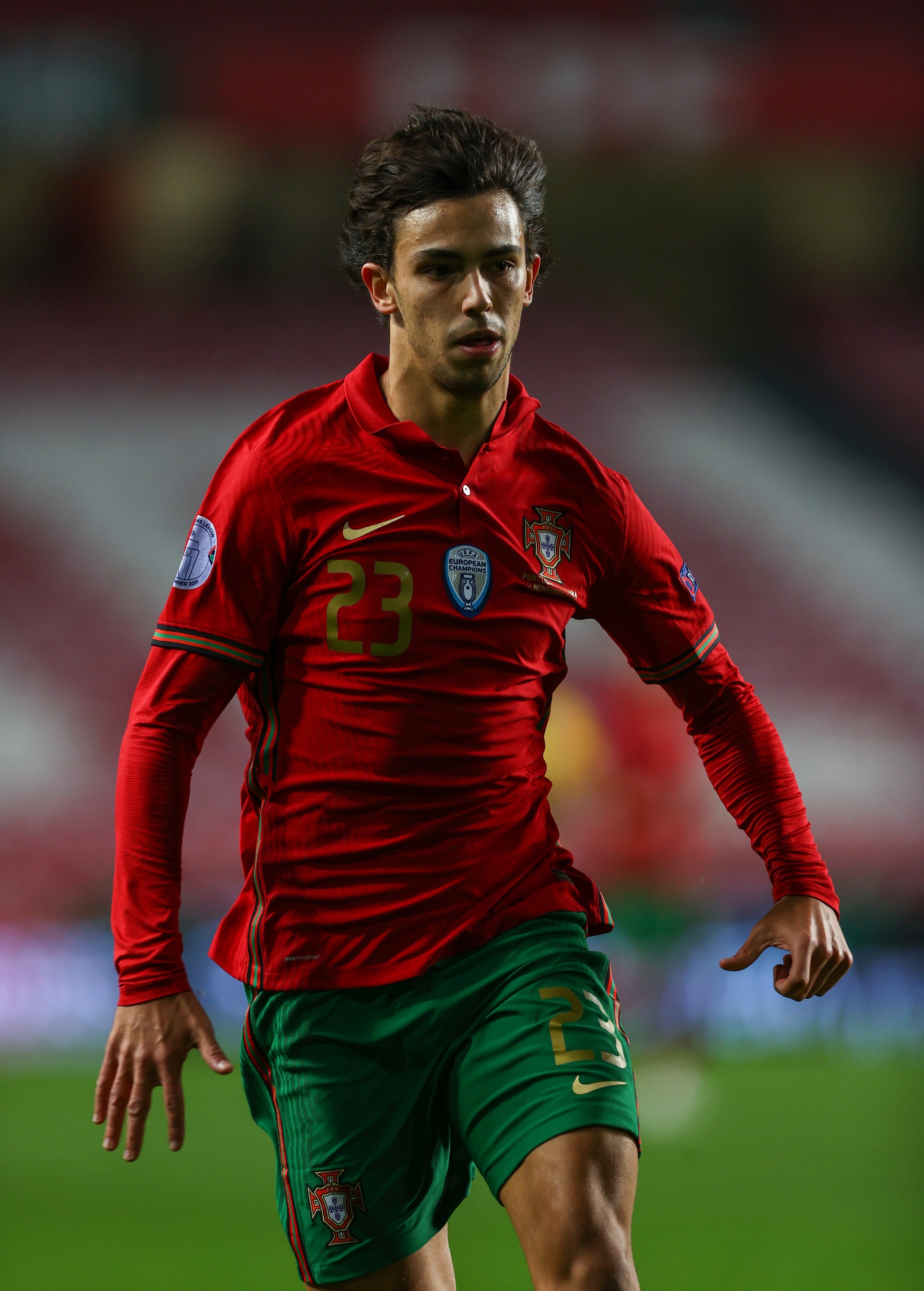 But they could face competition from Manchester United who are also said to be interested in the Portuguese national.

It is claimed that Atletico Madrid rejected United's offer of £136million for Felix before the first lockdown began earlier this year.

If they are successful in their approach, the French side will have to pay a huge release clause of £313m to prise Felix away from Atletico.

A BOLA also claim that the bulk of this amount will come from Mbappe's proposed transfer to Madrid which will be around £180m.

Atletico set the massive release clause when they signed Felix from Benfica for £113m, making him the world's second most expensive teen after Mbappe, who PSG signed for £160m from Monaco.

But Madrid are confident they will land Mbappe who has reportedly refused numerous contract extension offers from PSG.

His current contract expires in 2022, and he can sign a pre-contract with a club outside France in 14 months' time.

If PSG can't convince Mbappe, 21, to stay they could cash in on him now rather than let him leave for free in a few years.

But the club haven't given up their fight for him just yet and have said they are in direct talks with him about a new deal.

"Remember that PSG suffered financial losses this year, we’re in a complicated moment and it’s not easy, but we’re talking directly with Mbappe and Neymar.

"There is a question of timing. The idea of an extension exists. We have arrived at the moment when we must have clearer situations."