Players from the team were allegedly exposed to ‘inappropriate actions and comments',according to an official club statement.

Olle-Nicole, 61, took up the reins at PSG in July 2021 after managing French third-tier men’s side Le Mans for one season.

The French outfit, who reached the semi-finals of last term’s Women’s Champions League, are second in France’s top division behind Lyon.

On Tuesday evening the club announced the suspension of Olle-Nicole in a notice published on its website. 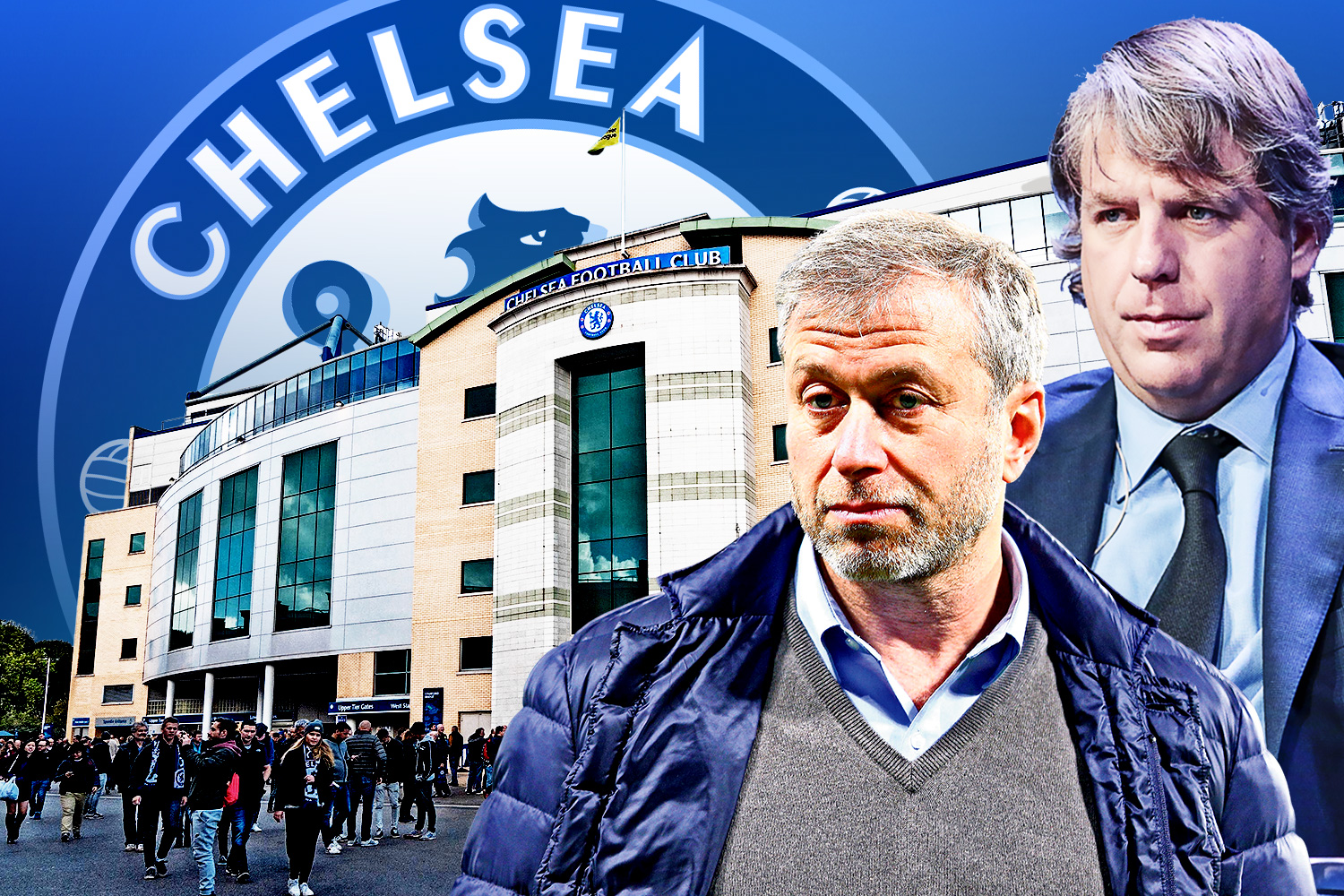 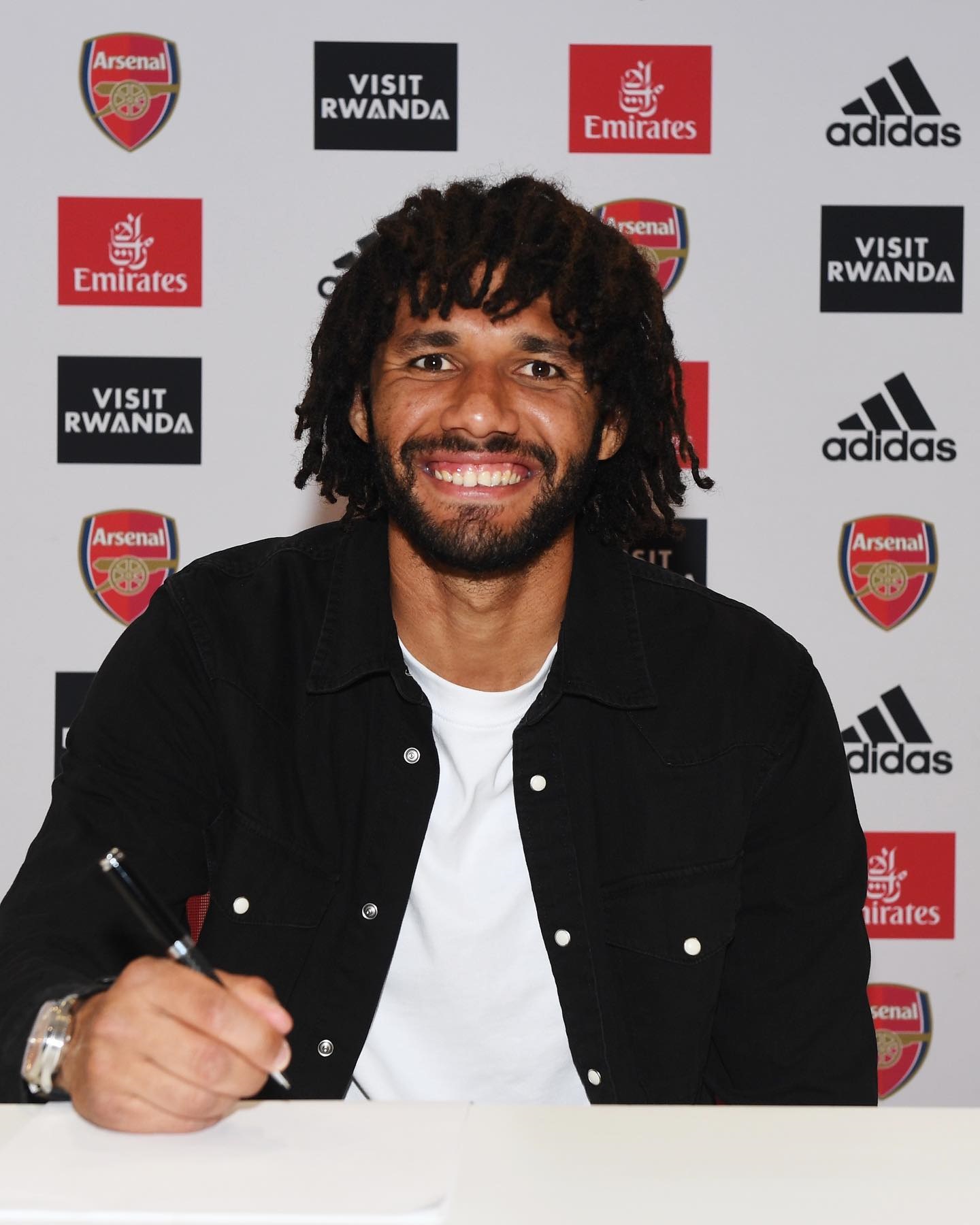 The statement read: "These remarks and events if confirmed, would be incompatible with Paris Saint-Germain’s sporting and human values.

“Paris Saint-Germain is taking this situation seriously and intends to bring to light the reported events and remarks.

“In order to protect the interests of all parties, the coach of the Women’s Team has been suspended today, in agreement with Paris Saint-Germain.

"This is a fair and temporary measure.

OUT OF THE BAG

“It will not prejudice the internal investigation that will be undertaken, nor impact the decisions that the club may be led to take.

PSG are due to host Lyon, who won this year’s Champions League crown, in their second to last game of the season in France’s top-flight.

And their final league game will see them take on Stade Reims away in June.

The club triumphed in the Coupe de France final last week following their 8-0 drubbing of Yzeure.