QATARI officials have offered refunds and free accommodation to fans stuck in shoddy tent villages at the World Cup.

Reports have poured in since the start of the World Cup of furious supporters forced to pay £175 a night to stay in rubbish cabins with leaky toilets and six-hour queues. 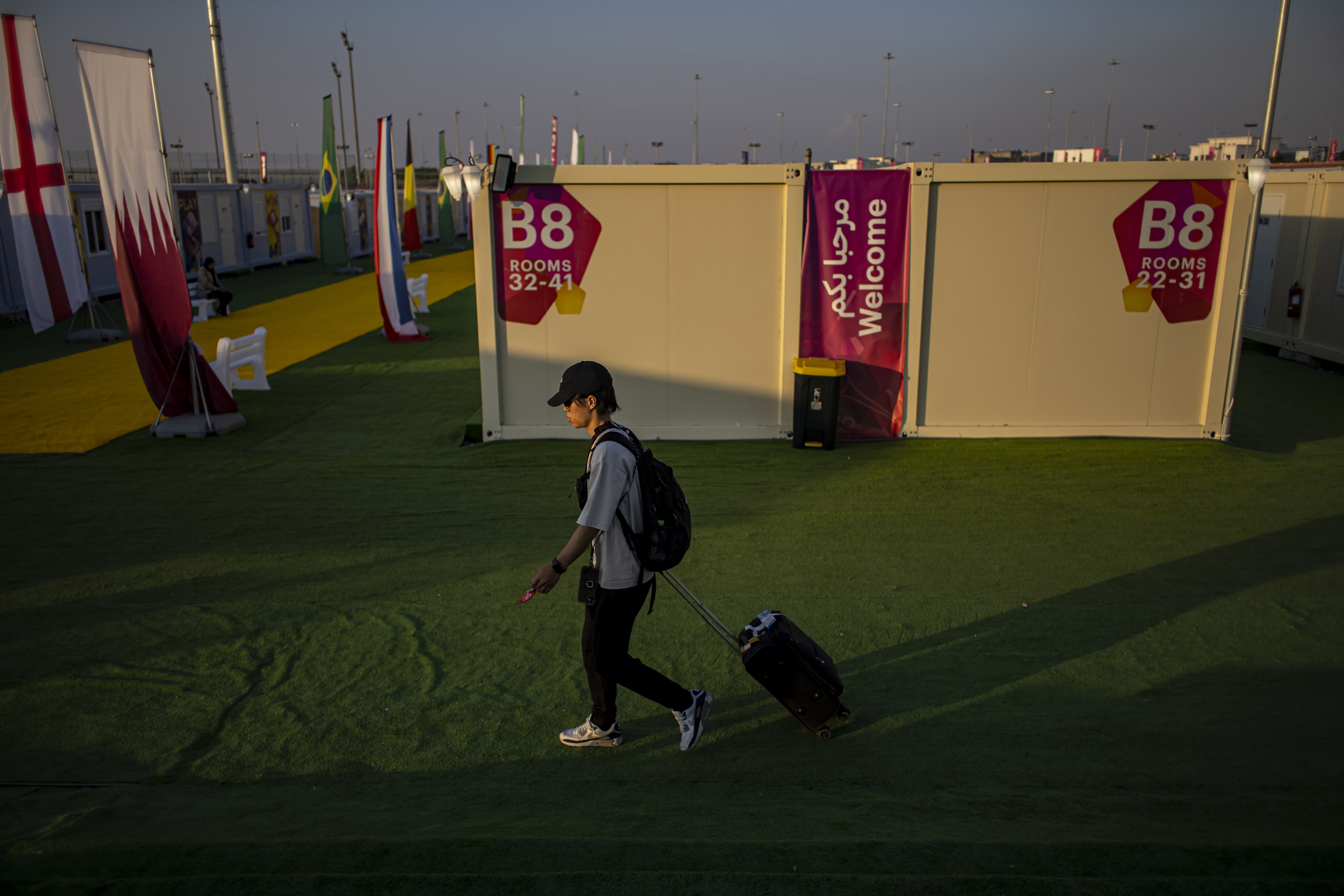 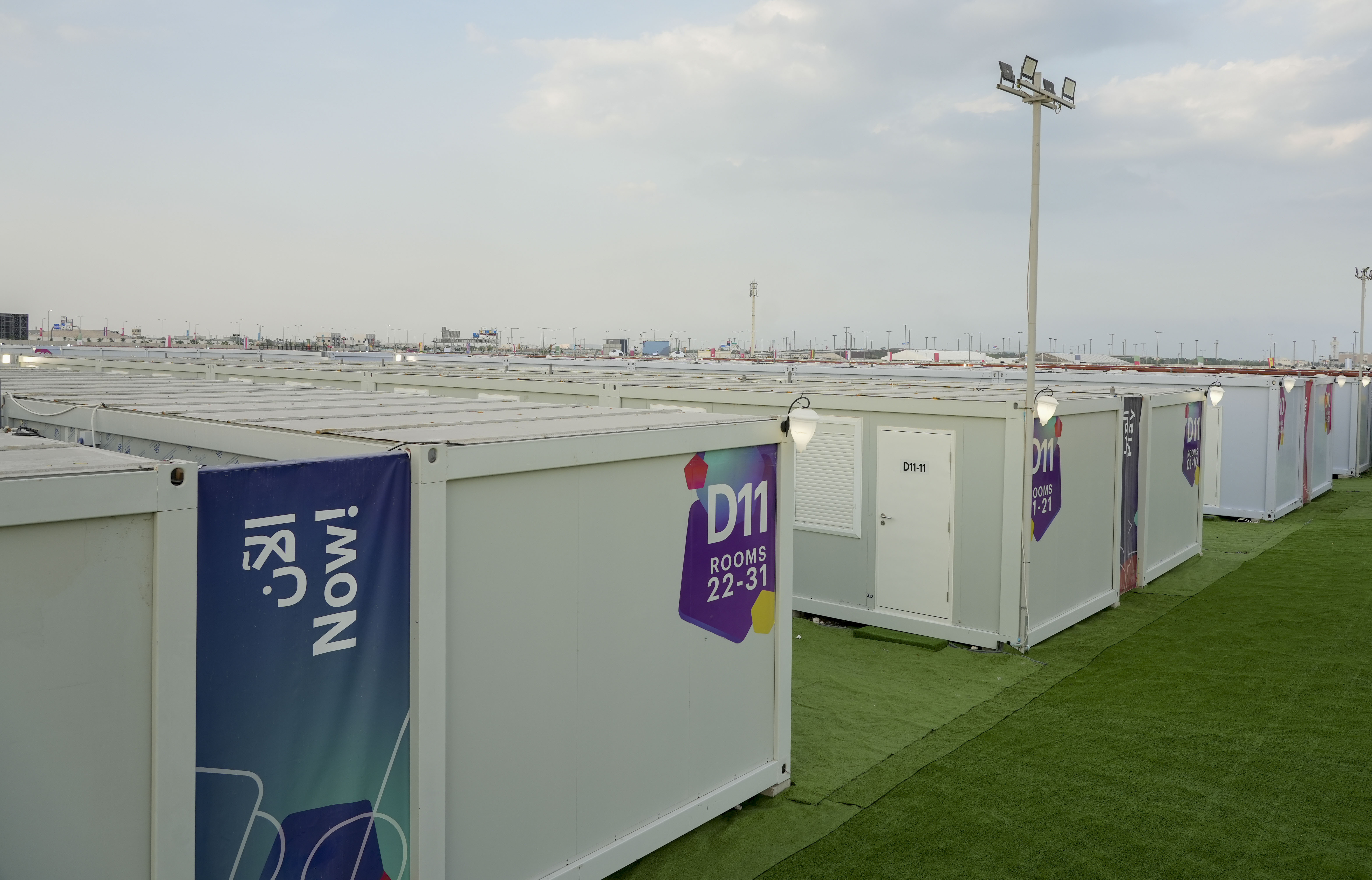 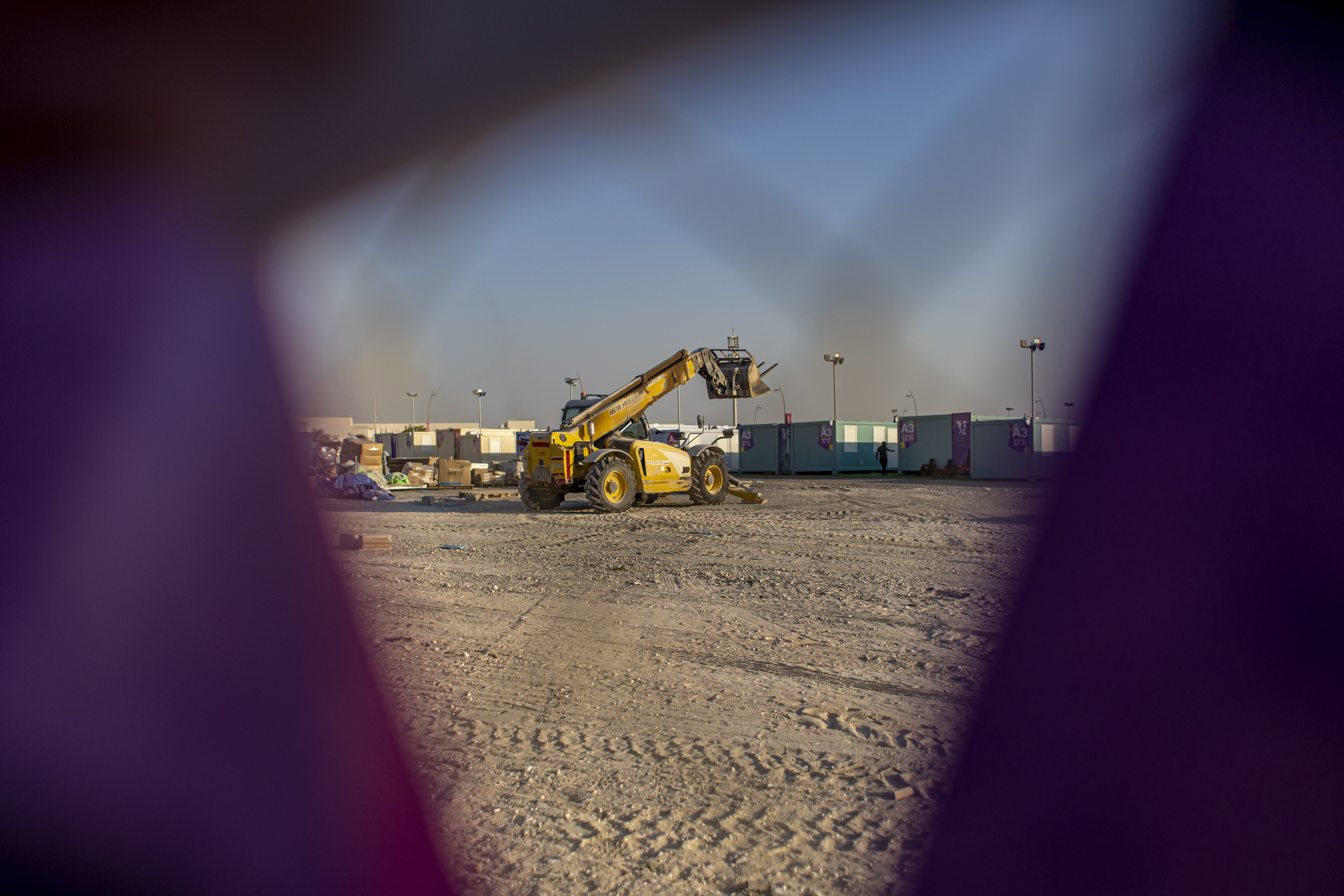 Qatar has rushed to knock up a number of "fan villages" to accommodate the more than one million fans expected to travel to the country during the four-week tournament.

But many have complained that there were six-hour queues to enter the "sauna-like" cabins and that many of the sites were still unfinished.

The Sun Online already revealed that one visited by our reporter was as hot as 37C. 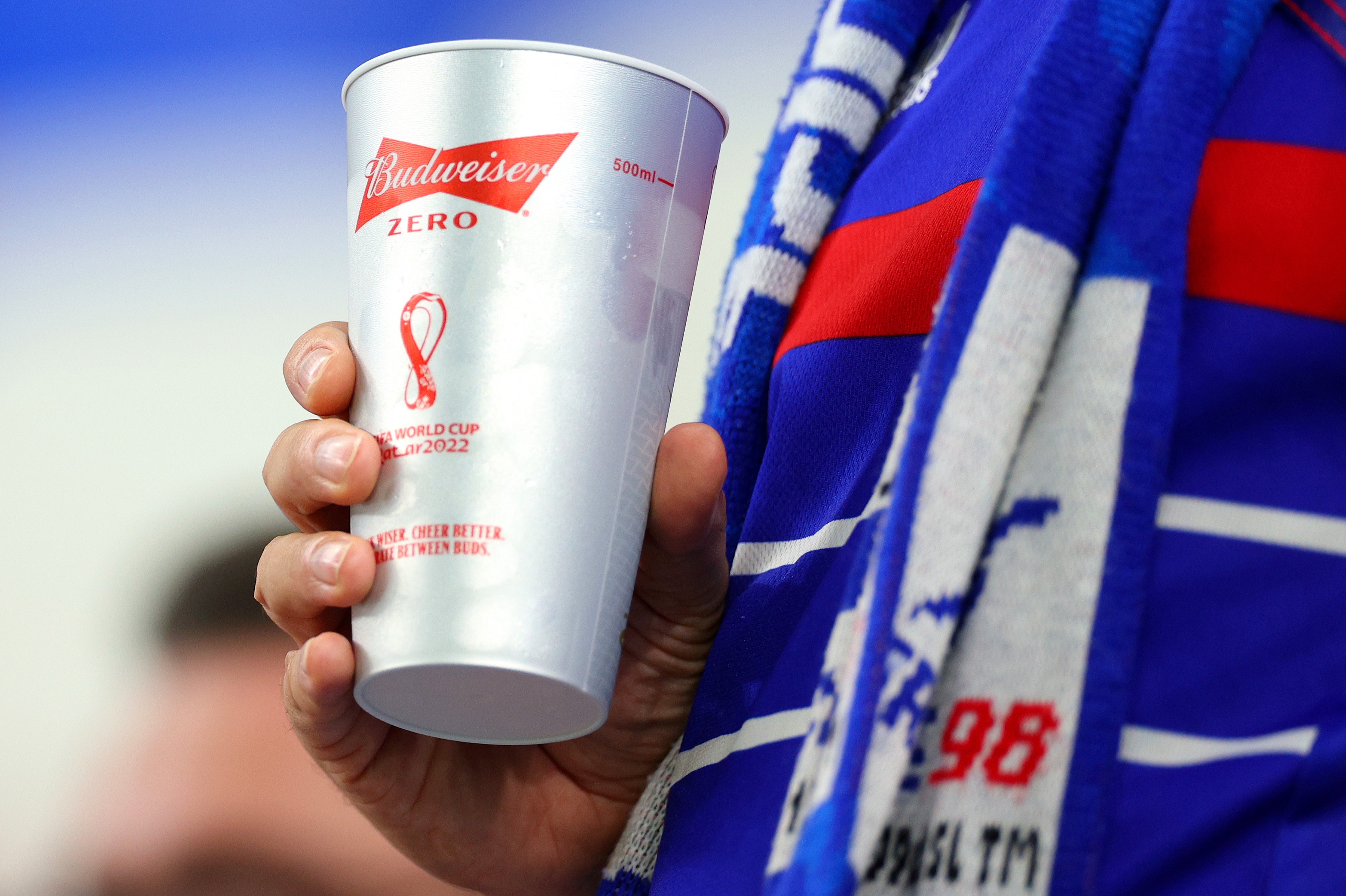 Fans reportedly were left sleeping rough, having to find alternative accommodation or waiting for up to six hours as they couldn't access their pre-booked rooms.

Multiple fans reported problems at check-in – with some even claiming they were told there simply wasn't a room for them despite having a booking confirmation after forking out hundreds of pounds.

And those that did get through complained about poor conditions not worth the price they forked out for the stay at the World Cup.

Earlier on Wednesday, tensions reportedly spilt over, with one official seen trying to keep order in the fan zone.

The country's Supreme Committee confirmed to The Sun Online that it was aware of the issues facing fans.

And they confirmed they would be offering FULL REFUNDS to fans and free alternative accommodation.

In a statement, the Qatari Supreme Committee told The Sun Online: "We are aware that a number of fans have faced delays checking into select Fan Village accommodation due to owner and operator negligence.

"A section of units in these facilities, which are delivered and managed by different private entities, have not met the required standards that were advertised to fans.

"While these sites are managed by independent commercial entities, rectifying these issues remains the utmost priority for the Supreme Committee.

"Full refunds are being offered to fans severely impacted by this issue as well as alternative accommodation which will be free of charge for the duration of their stay."

Supporters who turned up to their accommodation in recent days have described the fan villages as "unfinished", with pictures showing workmen still on site, and piles of rubble littering the parks.

"The beds are super hard and they only clean your room every three days – and I've had to chase down towels or toiletries," one American fan staying at Zafaran until Friday told The Sun Online.

"There is a lot of activity at the reception desk with many waiting a long time to ask question or get checked in."

"The waits don't surprise me."

One Wales fan, who arrived in Doha on Sunday, told The Sun Online his arrival was "disorganised" – and things are only getting worse.

"We were able to settle in before it has now got very busy," he said.

I have UPVC door, there’s a switch to make it less draughty this winter

"The food outlets are struggling to cope and frustration is creeping in from everyone.