QATAR will use the success of the World Cup to launch a serious bid to land the 2036 Olympic Games.

Despite the pre-tournament controversies including the last minute stadium booze ban, Doha believes it has proved it can put on a show for a global audience. 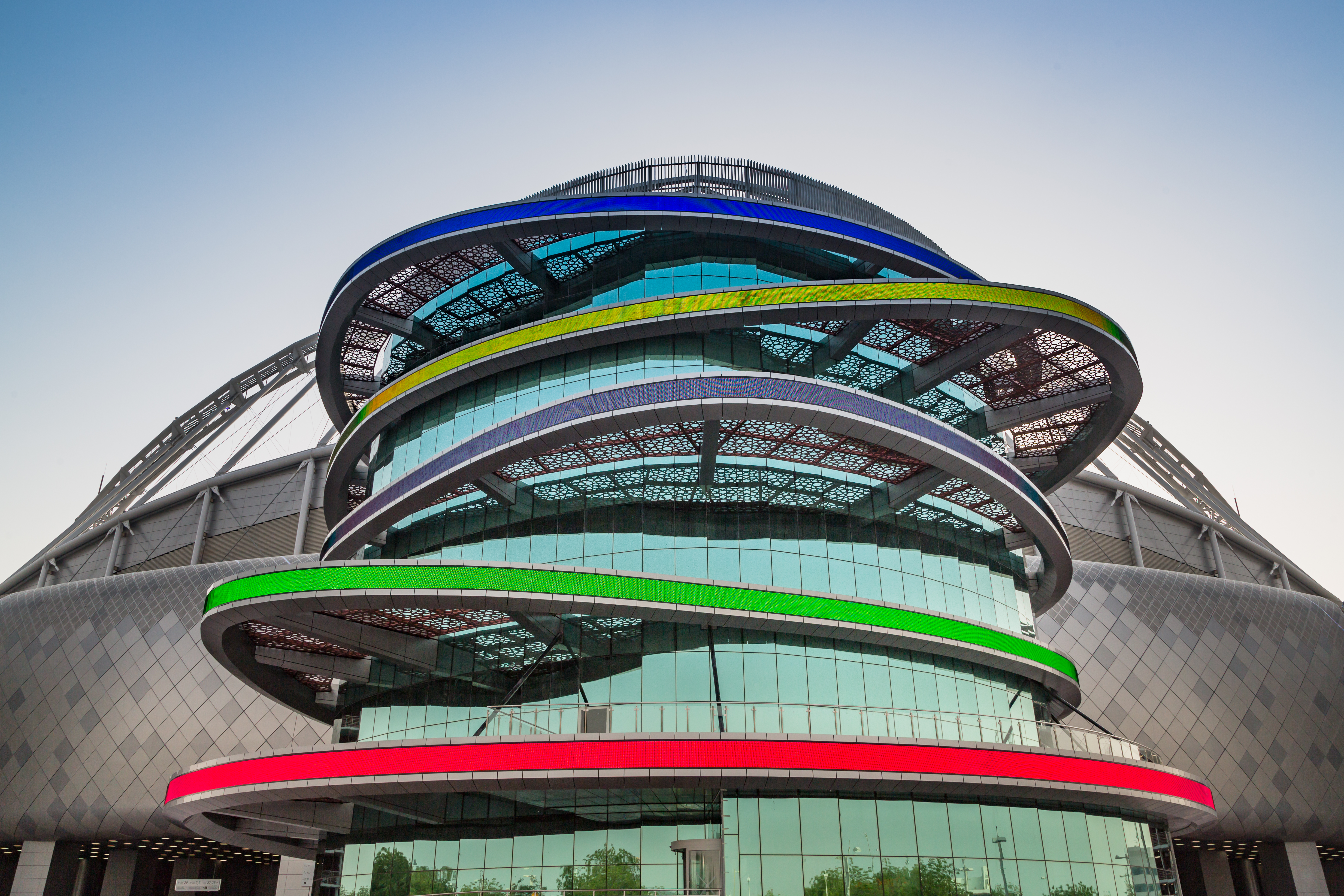 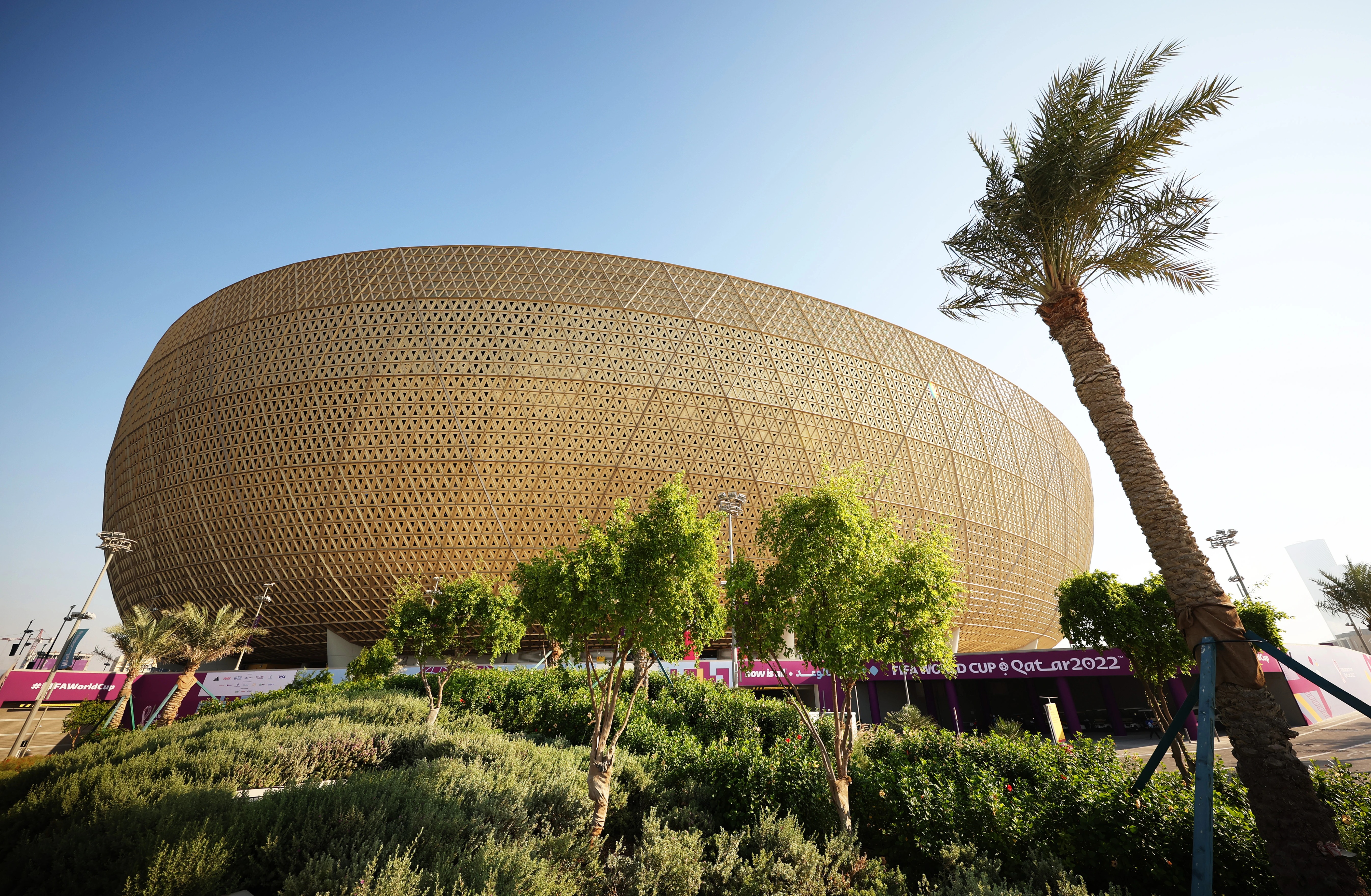 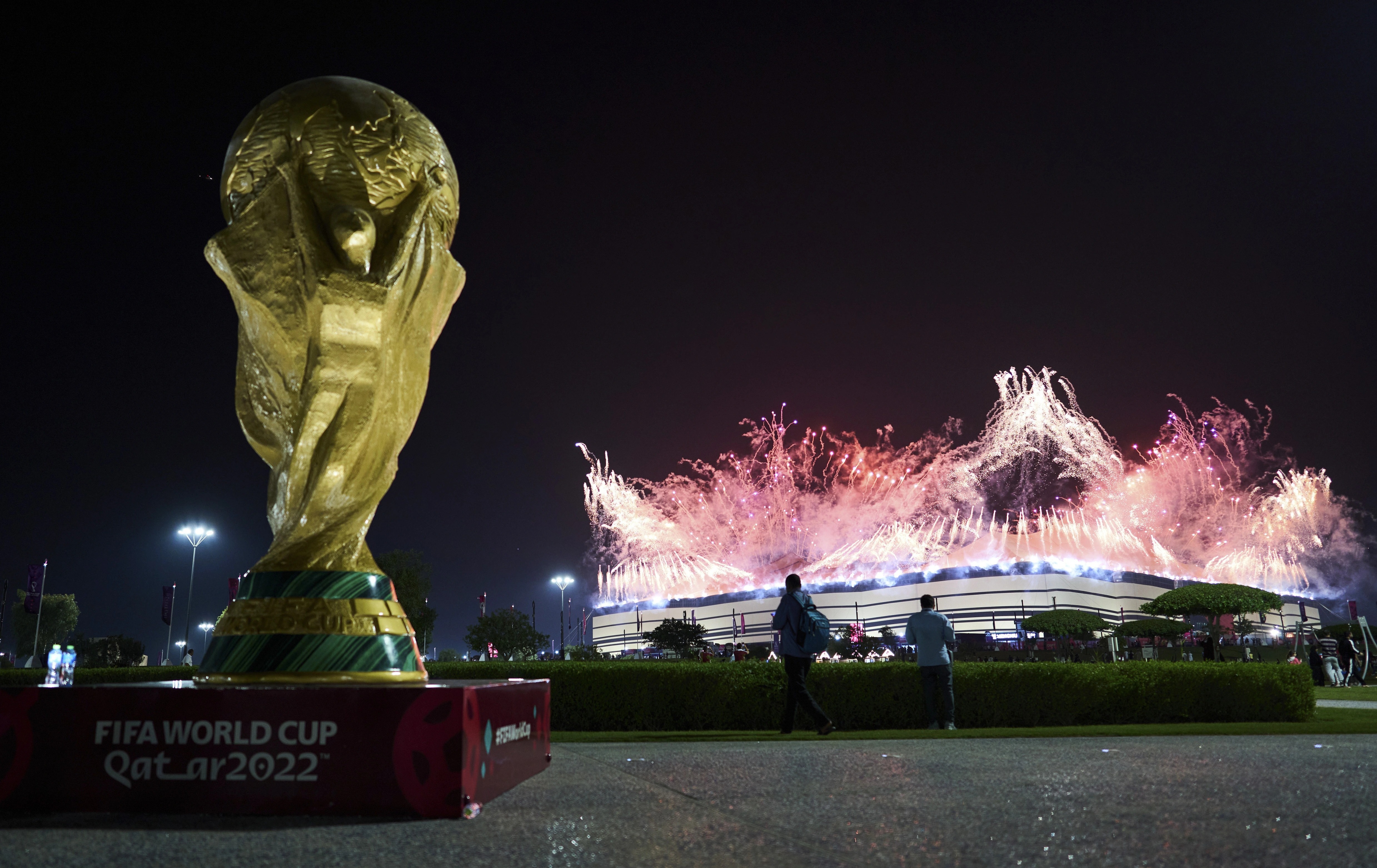 And the tiny Gulf state is now determined to push for the biggest sporting circus of all – although its bid may have serious obstacles to overcome.

The Metro and bus fleet servicing the eight World Cup stadiums has been a huge success ferrying huge numbers of fans to the venues.

In addition, the superb main media centre, combined with the international broadcast centre, which has also served as a venue for pre-match press conferences, has demonstrated clockwork precision.

Qatari leaders believe the proven mechanics of the city will outweigh any global concerns about human rights issues.

Unlike other potential hosts, Doha has now built the majority of the venues and the transport infrastructure required, meaning a “low cost” Games.

And while Doha faces competition from Mumbai in India, the Indonesian capital Jakarta and possibly Istanbul, Qatar feels it can persuade the International Olympic Committee it should bring the Games to the Middle East for the first time.

The new IOC process, brought in ahead of the award of the 2032 Games to Brisbane, will see one “preferred bidder” nominated rather than a vote of the 108 members.

That means fierce lobbying while Qatar will have to persuade US broadcasters NBC to accept a Games in November – which would be in competition with the NFL back home.

SunSport understands that Qatar intends to go it alone and push for a Doha Games.

However, there might be a situation in which it is under pressure from the IOC to consider a joint bid involving Gulf neighbours Saudi Arabia.