RANGERS have confirmed Walter Smith is in hospital recovering from an operation.

The club took to social media to address the topic – revealing he underwent the surgery on Monday. 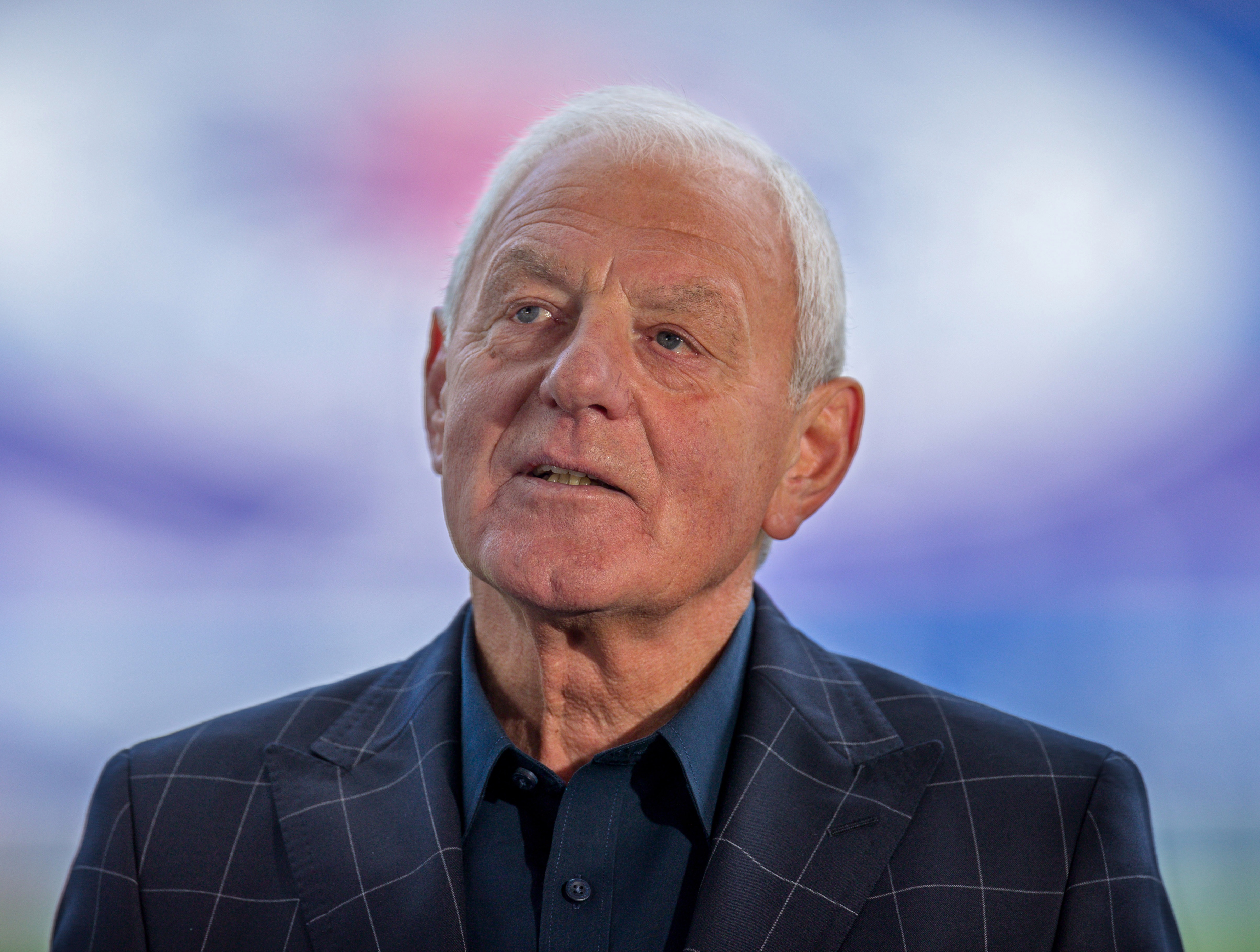 They made it clear that club legend's family have requested privacy at this time.

They tweeted: "Rangers Football Club can confirm Walter Smith had an operation on Monday and he is currently recovering in hospital.

Smith is revered by Gers fans for two trophy-laden spells in charge of the Glasgow giants.

He spent most of his playing career at Dundee United and rubber-stamped his coaching credentials there as Jim McLean’s assistant manager during a time of unprecedented success for the Tannadice outfit.

Smith was McLean’s right-hand man when they were crowned Premier Division champions in 1983 and reached the semi-finals of the European Cup the following season, losing 3–2 on aggregate to Italian giants Roma.

He made his mark early at international level, coaching the Under-18s and Under-21s before becoming Sir Alex Ferguson’s assistant coach during the 1986 Mexico World Cup.

But later that year he made the move that would propel him to greatness when he joined Graeme Souness at Ibrox for what was to become a glittering 12-years at Ibrox. 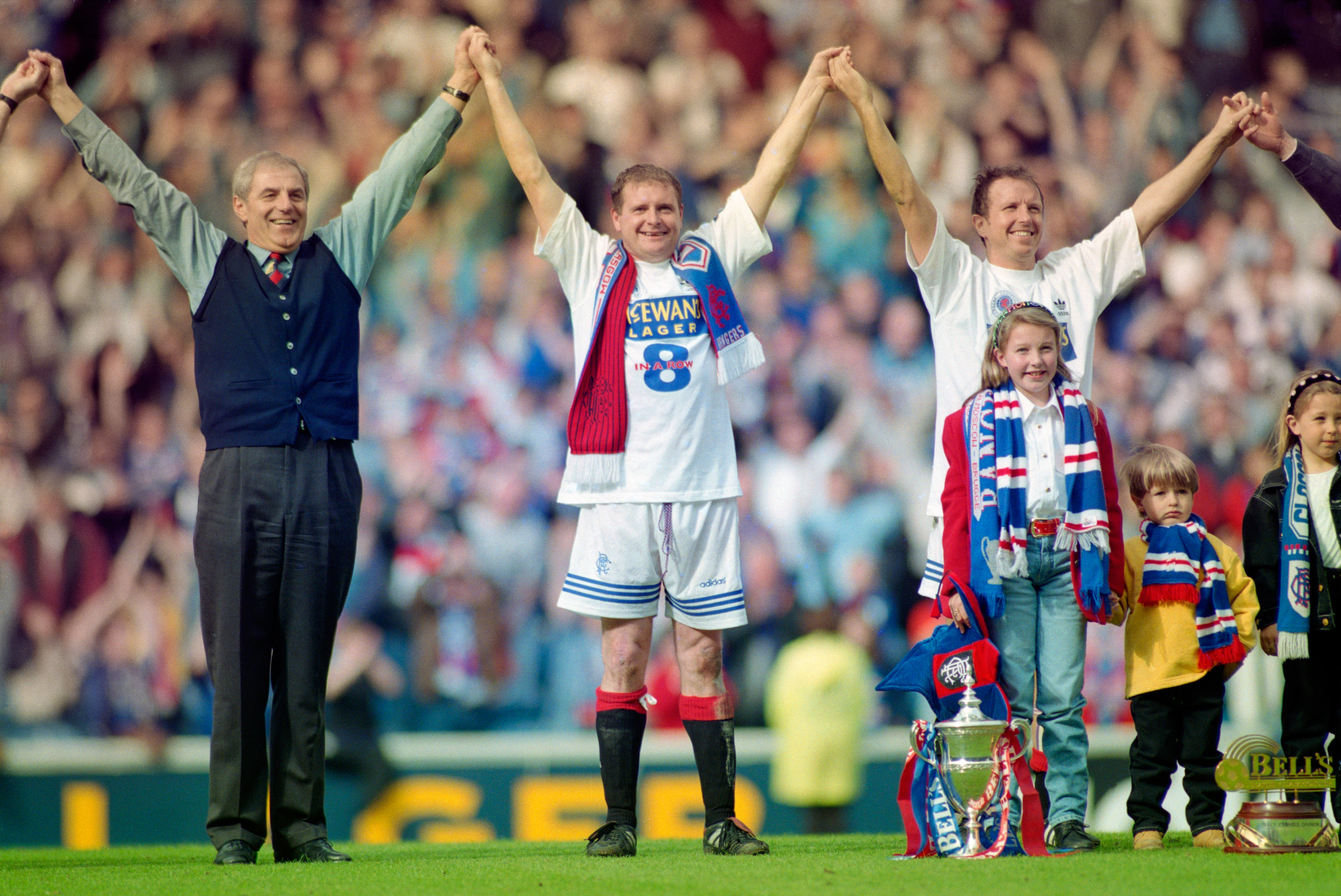 It turned out to be a masterstroke that signalled the start of a period of dominance that saw Gers equal Celtic’s then record-breaking nine top flight titles in a row.

Smith kept the momentum going after Souness’s departure and reached the trophy milestone during a glorious 1996-97 season that made humble Walter an Ibrox icon.

Smith left Rangers after Celtic won the league title in 1998 and one month later was unveiled as the manager of Everton where he remained for the next four years. 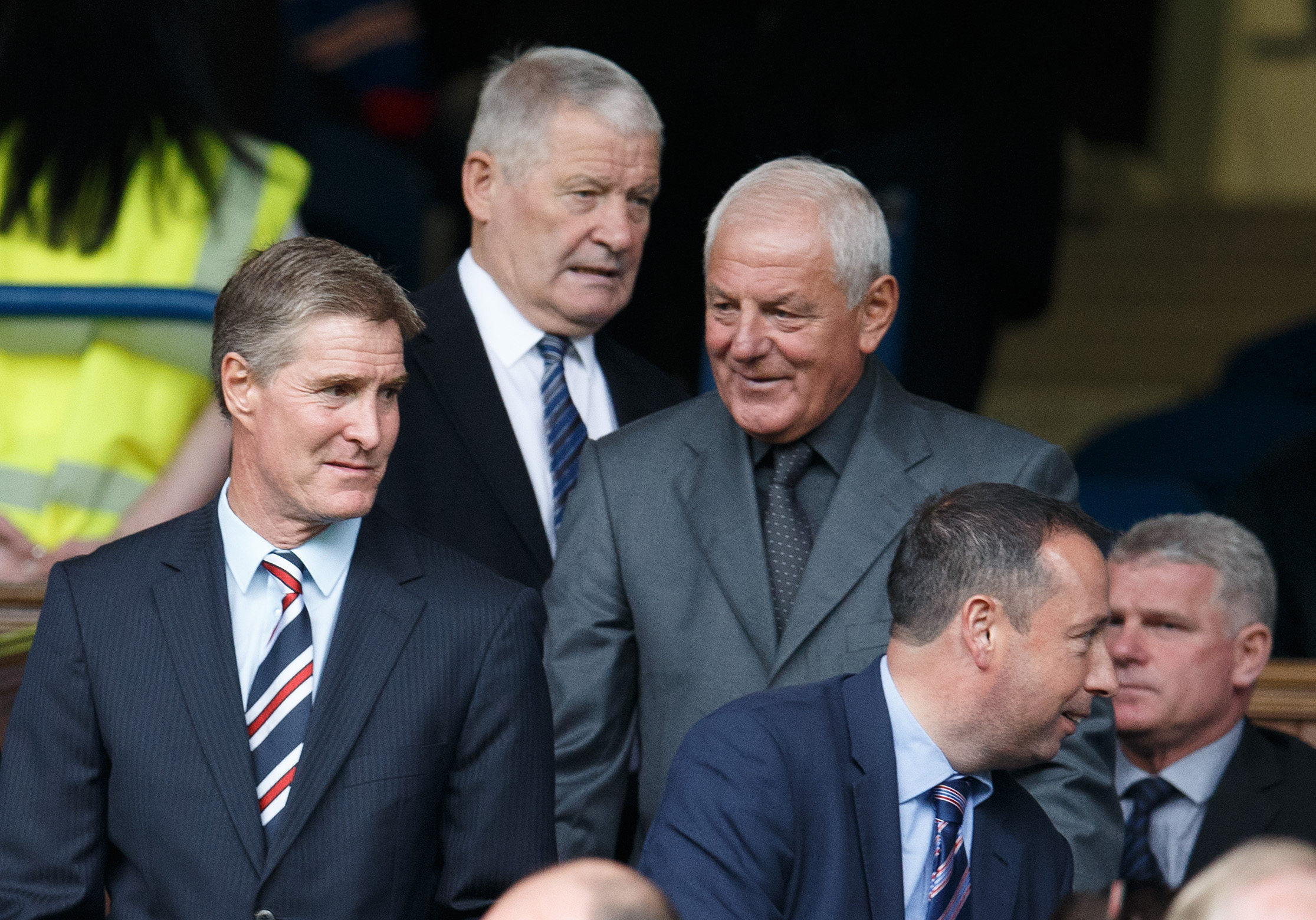 He left in 2002 in the wake of a demoralising FA Cup defeat against Middlesbrough and with the Toffees in danger of relegation from England’s top flight.

A short spell at Manchester United followed where he was reunited with pal Sir Alex Ferguson before he returned home to manage the national team in 2004.

Smith lifted the Scotland team out of the doldrums but they fell agonisingly short of qualifying for The World Cup in 2008 – although a memorable 1-0 win over reigning champs France at Hampden Park was a massive moment.

He couldn't resist the urge to return to Ibrox when the call came in 2007, leading the Gers to the title three years on the trot before he bowed out in a blaze of glory in 2011 with another domestic double and the club’s 54th top flight gong under his belt.