Both players have enjoyed fine starts to the new season, with El Desmarque claiming Los Blancos keeping tabs on the pair. 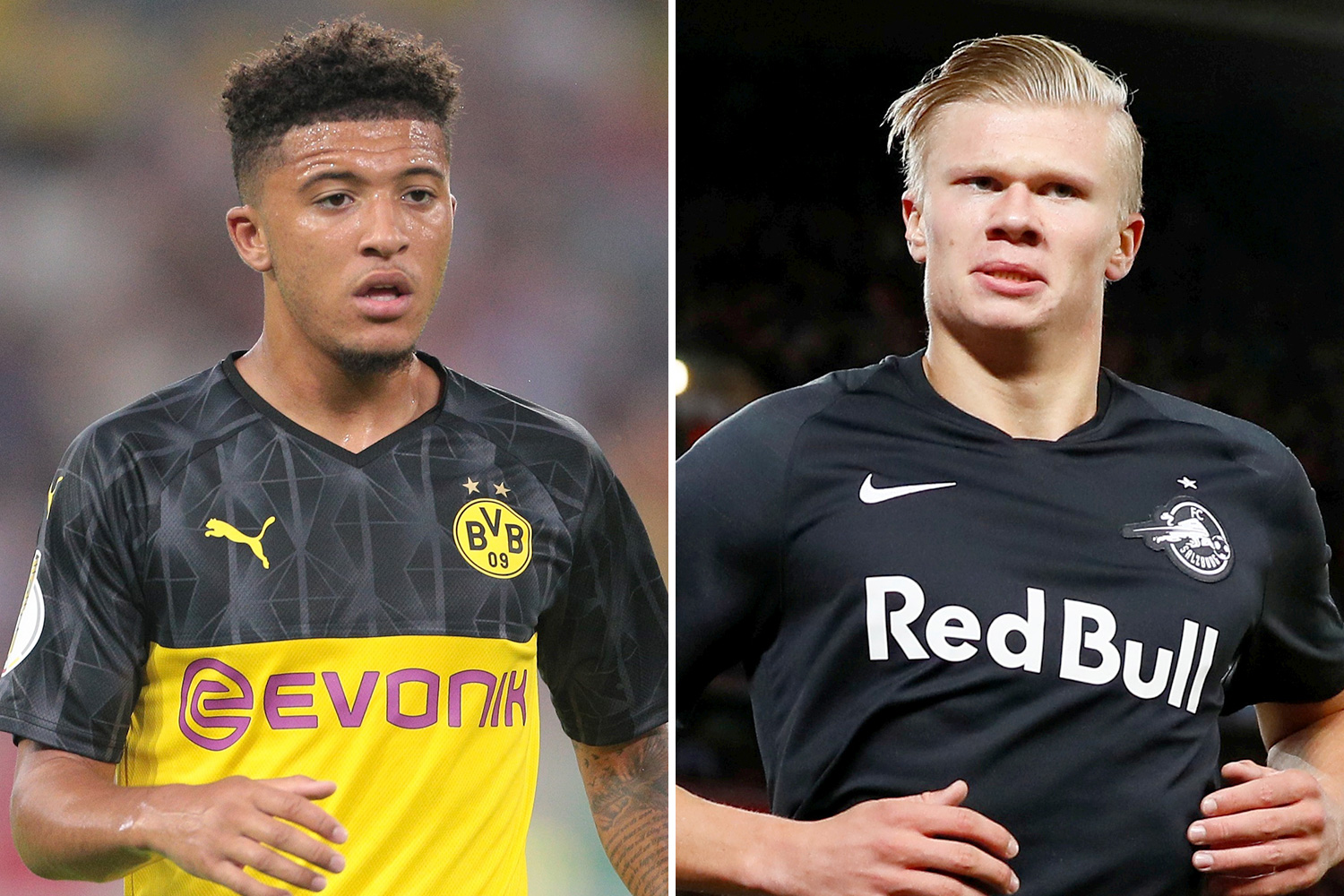 Sancho – who has been heavily linked with a move to Manchester United – has chipped in with four goals and seven assists in 11 games this campaign.

The 19-year-old was omitted from the matchday squad for Dortmund's 1-0 win against Borussia Monchengladbach on Saturday after he returned late from international duty.

Haaland has burst on the scene this season – banging in 18 goals in 12 games in all competitions – including a hat-trick on his Champions League debut.

But like Sancho, the Norwegian international is a player in demand, with a host of Europe's top clubs all believed to be vying for his signature.

The likes of Manchester City, United, Barcelona and Real are all understood to be tracking the 19-year-old forward – whose dad Alf-Inge Haaland played for the Citizens between 2000-2003.

An Etihad source told SunSport: "We had scouts at Anfield to watch him in action. They were very impressed with what they saw.

“We feel we would stand a good chance of getting him if we put something on the table to his club.