RIO FERDINAND reckons Man United may have missed a trick when they failed to add Federico Chiesa to their ranks in the summer.

And it is thought Chelsea could be set to make another move for the Juventus loan star amid reports of the Blues bid being rejected. 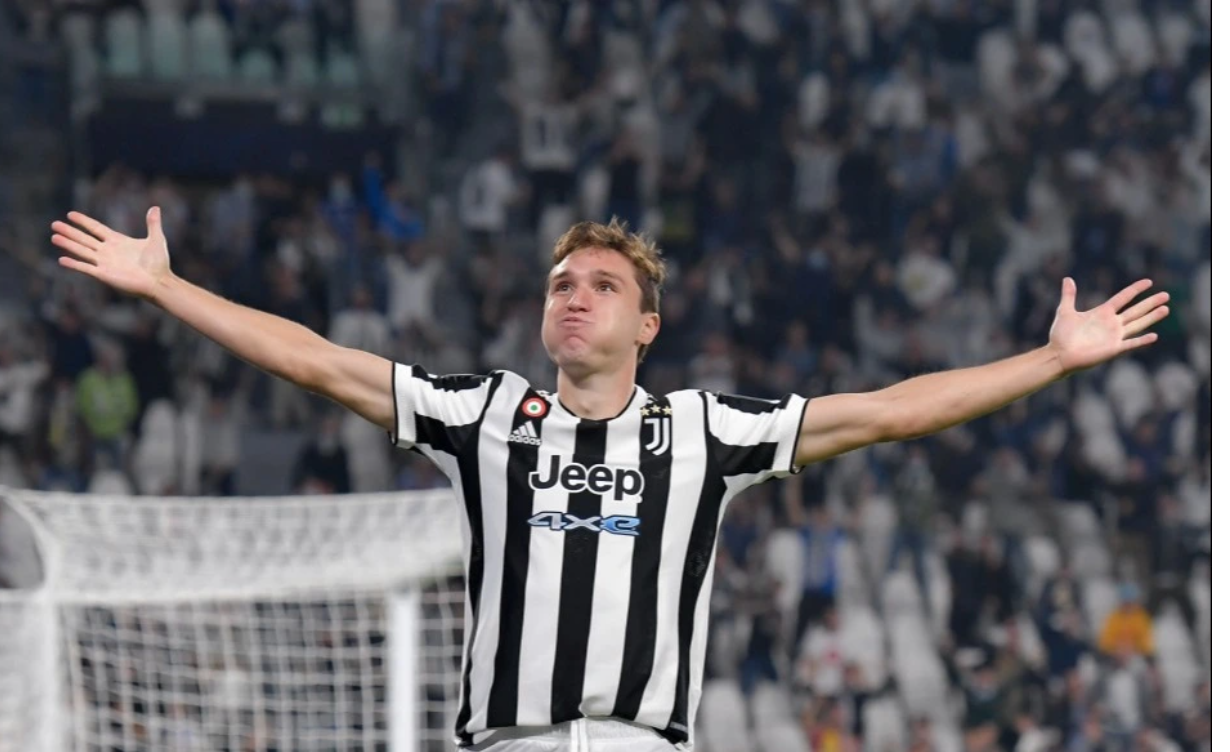 Chiesa, 23, and currently in the second year of a two-year loan at Juve from Fiorentina, has enjoyed an impressive year helping Italy to win Euro 2020 championship.

And the forward, who made 46 Juve appearances last term, wowed pundits including Ferdinand when he netted the winner during the Italians’ 1-0 Champions League group stage defeat of Chelsea.

Speaking of Prem clubs failing to buy the player in the summer, Ferdinand told BT Sport: “He's a huge player and he's been linked with a few clubs in England.

“I'm sure they're thinking ‘why didn't we get him?’

“He's just a fantastic footballer. The intensity with which he plays with, we saw in the Euros.

“He was the main goal threat for the Italians who went on to win the tournament.

“He's that modern-day striker who can play anywhere across the front line and he's as comfortable out wide as he is through the middle.

“He unnerves defenders with that pace, he's so direct.”

Cole told BT Sport: “The biggest attribute he's got is he plays with a humility

“He's hustling and bustling like a young Luis Suarez character, he can make something out of nothing.

“Every club in Europe will want a slice of him when he becomes available.”

Chiesa made a switch to Juventus on a two-year loan prior to a permanent move which could be in the region of £54million if certain terms are met.

It is reported that Chelsea are preparing to make an offer of around £85million with Bayern Munich and Liverpool also thought to be keen.

But it is thought Massimo Allegri’s side considers the forward to be a key part of their plans.

It reported the club are looking to sign the player permanently for £43m next year.