SADIO MANE equalled scored his 100th goal for Liverpool – and joked he would love to play Crystal Palace every week.

The Senegal international has now scored a century of goals for the Reds after his strike in the 3-0 win over Crystal Palace. 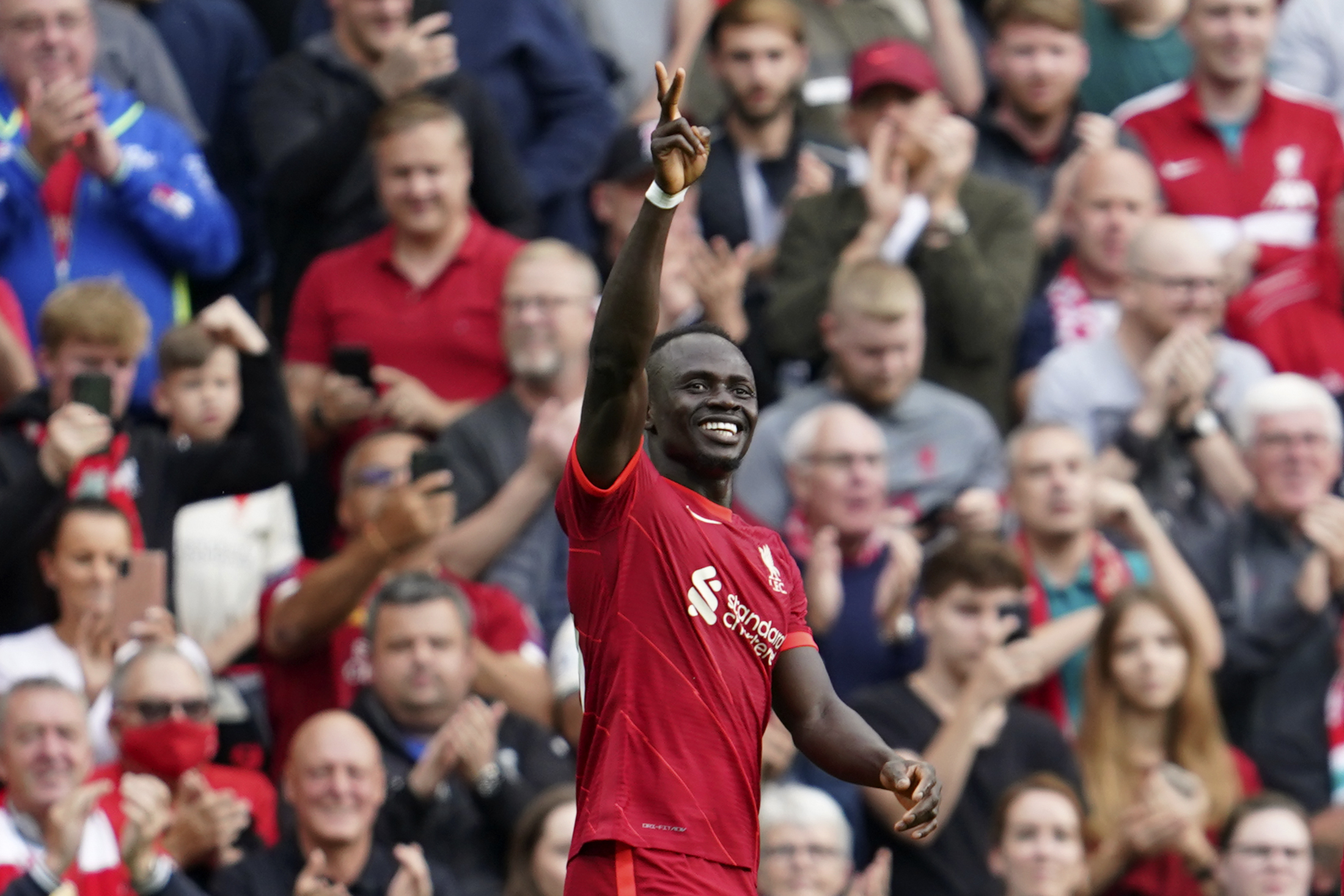 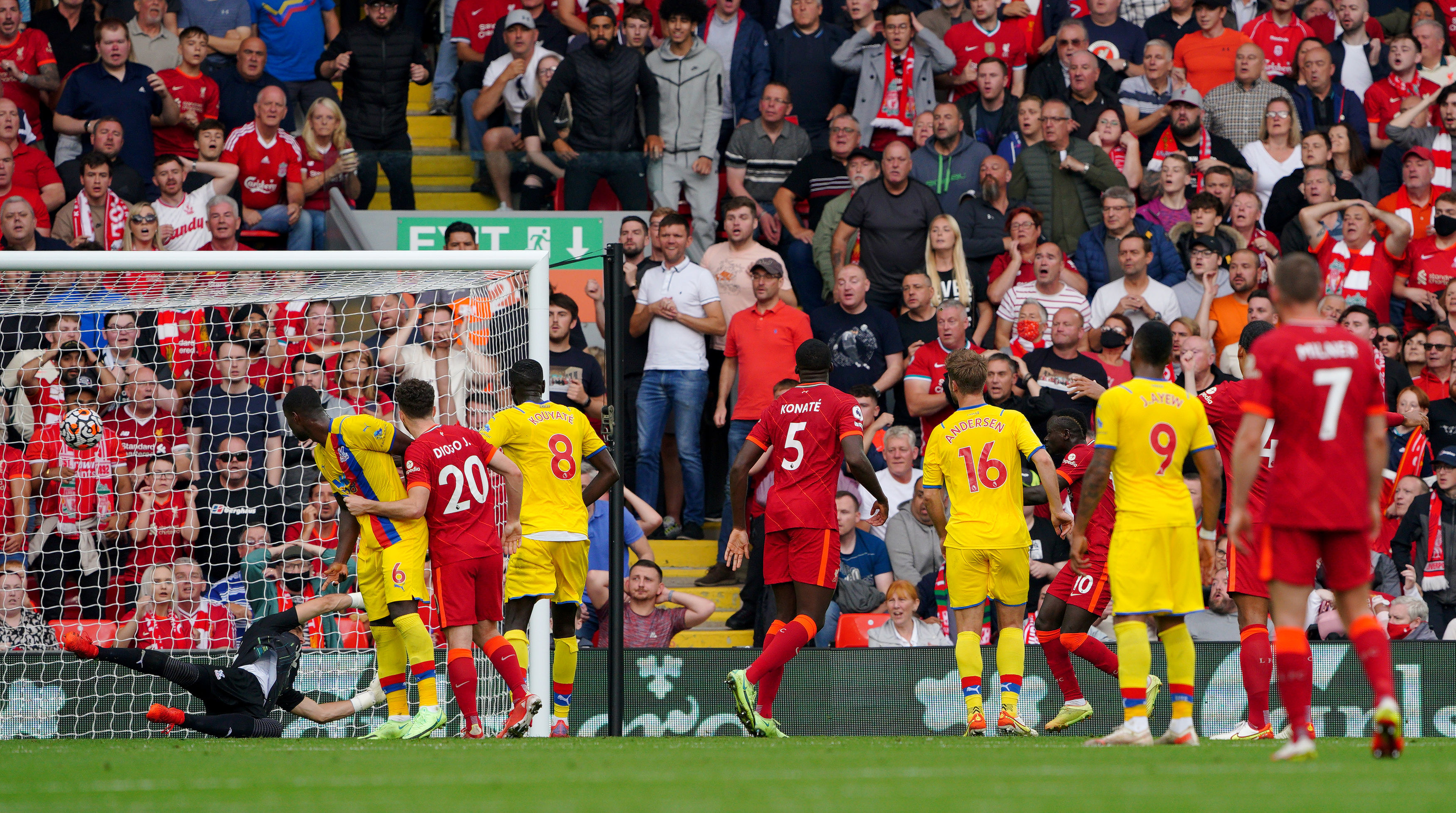 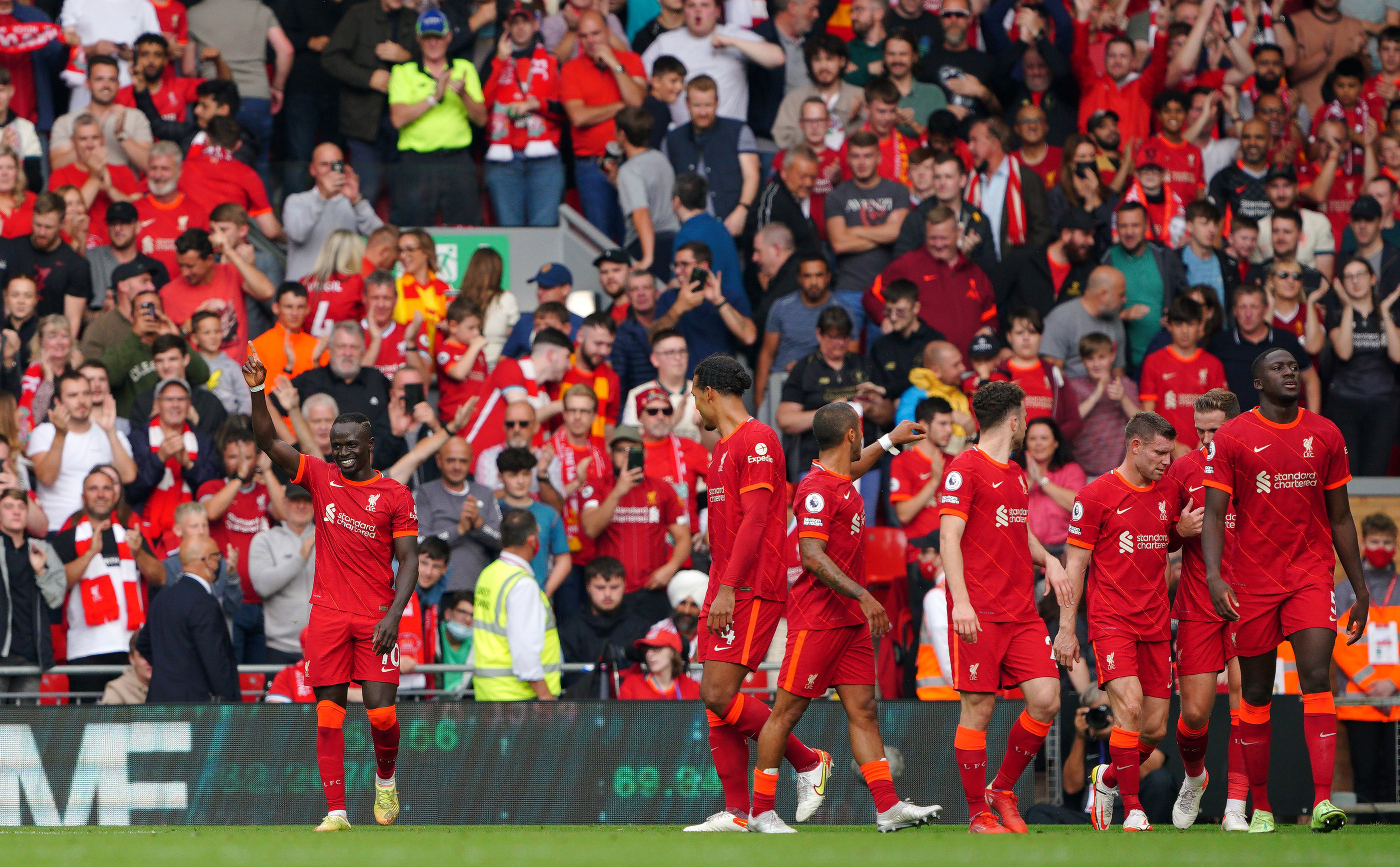 Mane has reached the milestone in just 224 appearances for the club.

He becomes only the 18th player ever to do so and could soon catch up Liverpool legends John Barnes on 108 and Ian St. John on 118.

He also becomes the first player to score in NINE successive Premier League appearances against a single opponent after netting again today against Crystal Palace.

The Selhurst Park faithful will be sick of the sight of the prolific winger, who has 13 goals in his last 14 Prem games against the Eagles.

He said: "I would love to play against Crystal Palace. I am lucky. It would be great to play them every single weekend. In my head I am always thinking it is possible. I will keep trying and trying and trying.

"I think people are not wrong saying Manchester City, Chelsea and Manchester United as well for the title. We will try to be our best and at that level."

Mane made a habit of breaking records in the Premier League after becoming Southampton's club record signing following his move from Salzburg for £11.8m in 2014.

He soon became the record holder for the fastest Premier League hat-trick, netting three goals in just 176 seconds in a 6-1 for the Saints against Aston Villa.

Mane then signed for Liverpool from Southampton for £34m in the summer of 2016, making him the most expensive African player in history at the time.

Liverpool's no 10 was named club Player of the Year in his first campaign after scoring 13 Premier League goals, including the winner in his first Merseyside derby at Goodison Park.

Mane then won the Premier League Golden Boot for the 2018-19 season after finishing joint-top scorer with team-mate Mohamed Salah and Pierre-Emerick Aubameyang, all scoring 22 goals.

He also helped Liverpool win the Champions League for the sixth time that season, playing 90 minutes in the final as the Reds beat Tottenham 2-0.

Mane was then pivotal to Liverpool's Premier League title winning season in 2019-20, contributing 18 goals and helping his side win their first league title for 30 years.

The Senegalese international finished fourth in the 2019 Ballon d'Or and fourth in the Best Fifa Men's Player award in 2020 and has also featured in the PFA Team of the Year on three different occasions.

He is yet to be tied down to a new deal at Anfield, however, with the club reportedly offering a new deal worth £200,000-a-week until 2025, which would keep him at the club until the age of 34. 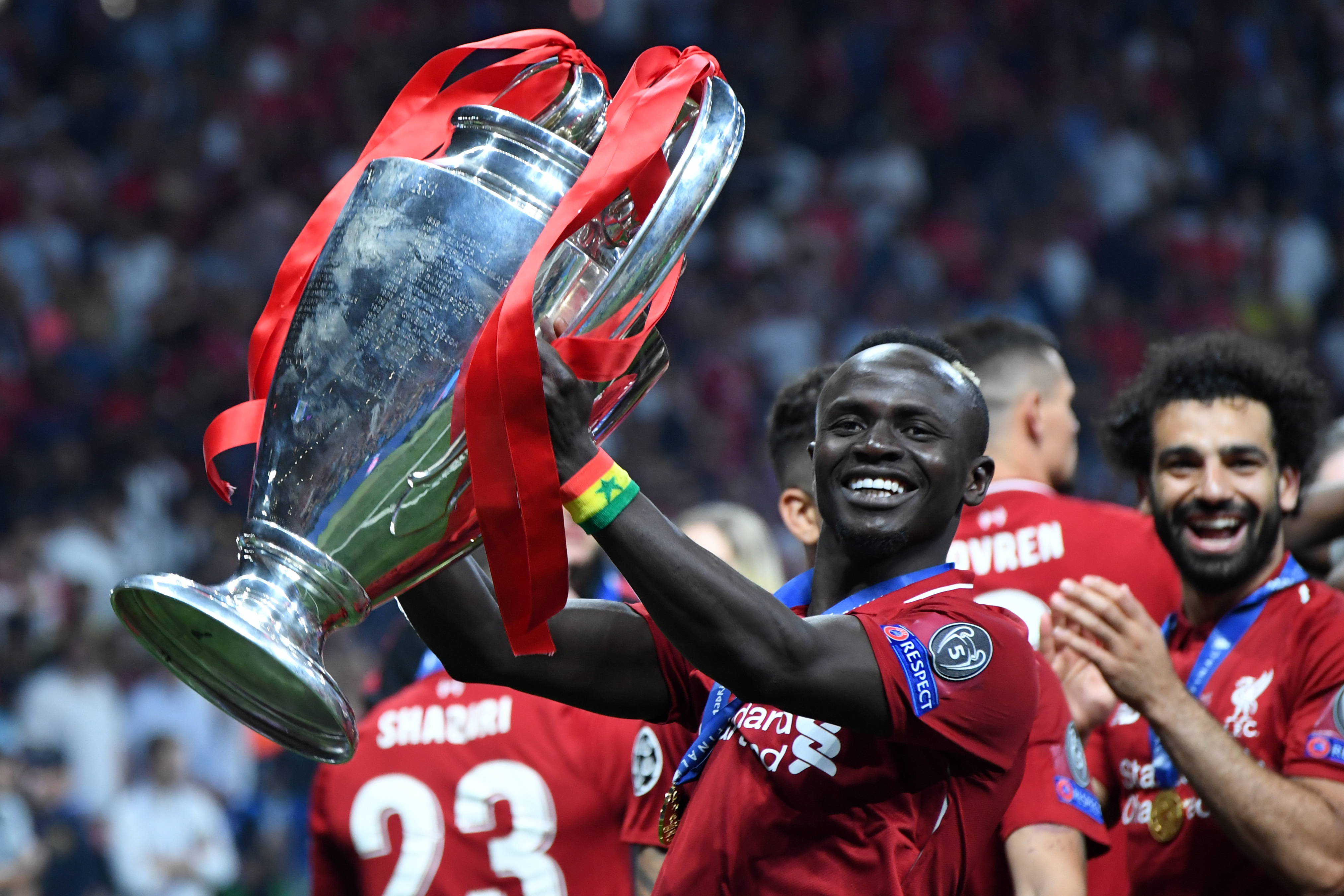