EVERYONE loves a Saturday tear up and you'll get one at Haydock on Saturday.

This time it'll be on the track, as some of the fastest horses in training go head-to-head over a flying five furlongs. 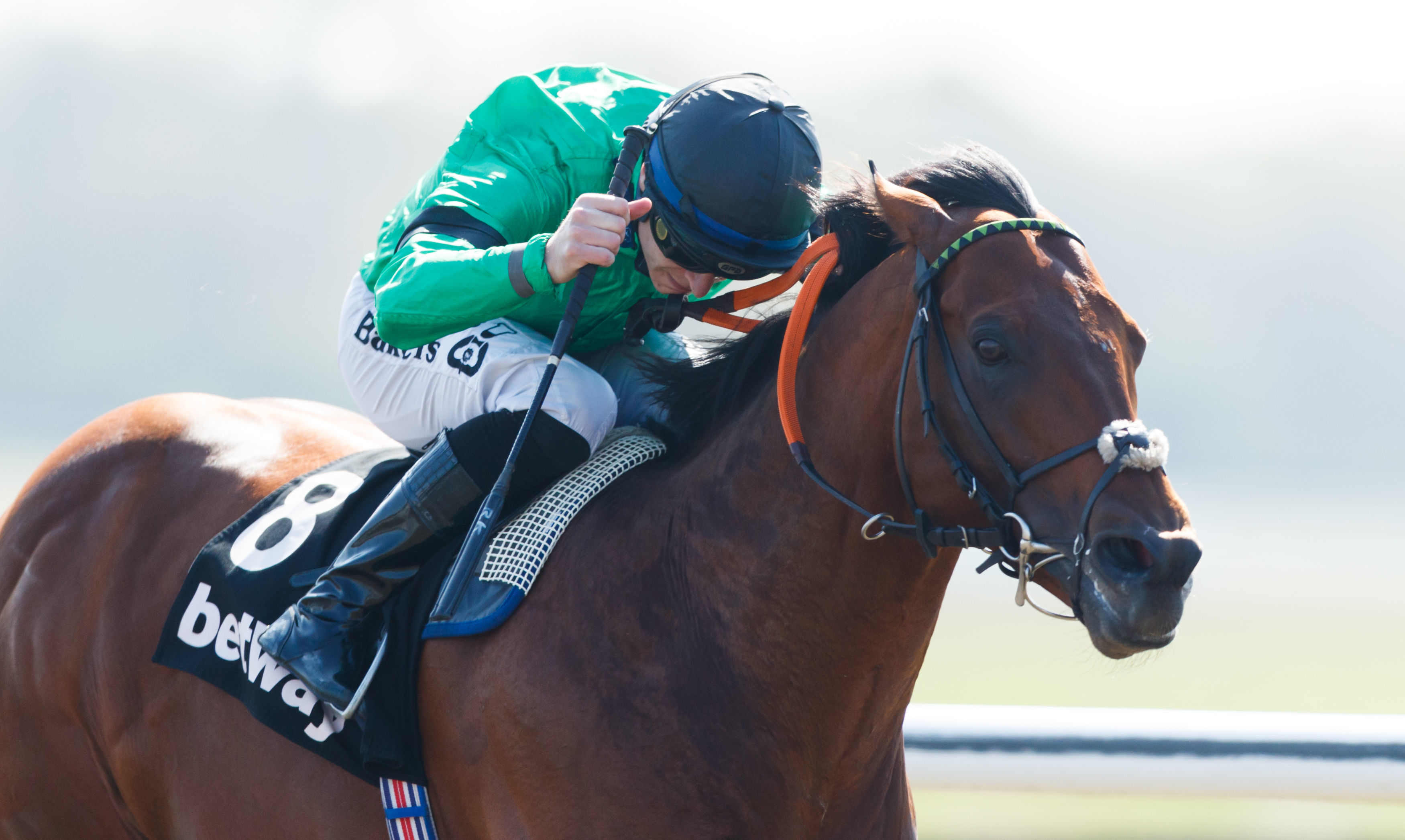 As consistent a sprinter as they come and this Group 1 winning filly has kept up Michael Dods' reputation as a dab hand with top-class sprinters.

She carries a penalty here – which will make life harder – but if short-priced favourite Battaash isn't up to it, she will be there to pick up the pieces.

She will love conditions and could be the one to profit from a Battaash and Kachy battle up top.

Dead-heated in the Nunthorpe with Mabs Cross but was then well beat in the Prix de l'Abbaye next time out.

But he has a decent record fresh and if you put a line through that end of season run in France, you can make a small case for him.

Doesn't lack for toe himself and is level on official ratings with both Mabs Cross and Kachy.

Had a tricky time of things last season, and threw in some dodgy runs with a couple of impressive wins.

Rumoured to have wintered well and has had a wind-op, Hills has done nothing but exude confidence.

You'd be a brave man to take him on, but you'd also be brave to take the odds. I can leave alone and watch.

Yet another pace angle in this race and doesn't have much to find on official ratings.

However, is now ten and looks to have a lot to find in this hot Group 2.

Was well beat in the Nunthorpe when tried in similar company last time out.

If this horse can transfer his all-weather form to the turf again, he could be a real player in big races over the summer.

But he's never quite been able to deliver that and that is the worry. However, it has been done before and this small field on quick ground may be his best chance to date.

Jockey Richard Kingscote has an incredible record at Haydock and he can't be ruled out whatsoever. It will be interesting to see how he shapes in the betting.

Was an impressive two-year-old but hasn't got into top gear in two starts this season.

Gets some weight due to his age but has over 10lbs to find in the ratings which is plenty.

Would be the biggest shock of the six runners if Robert Cowell was the one clapping in the winner come Saturday afternoon.