The retired cyclist, 40, has bulked up considerably since his days of track and road glory on the bike. 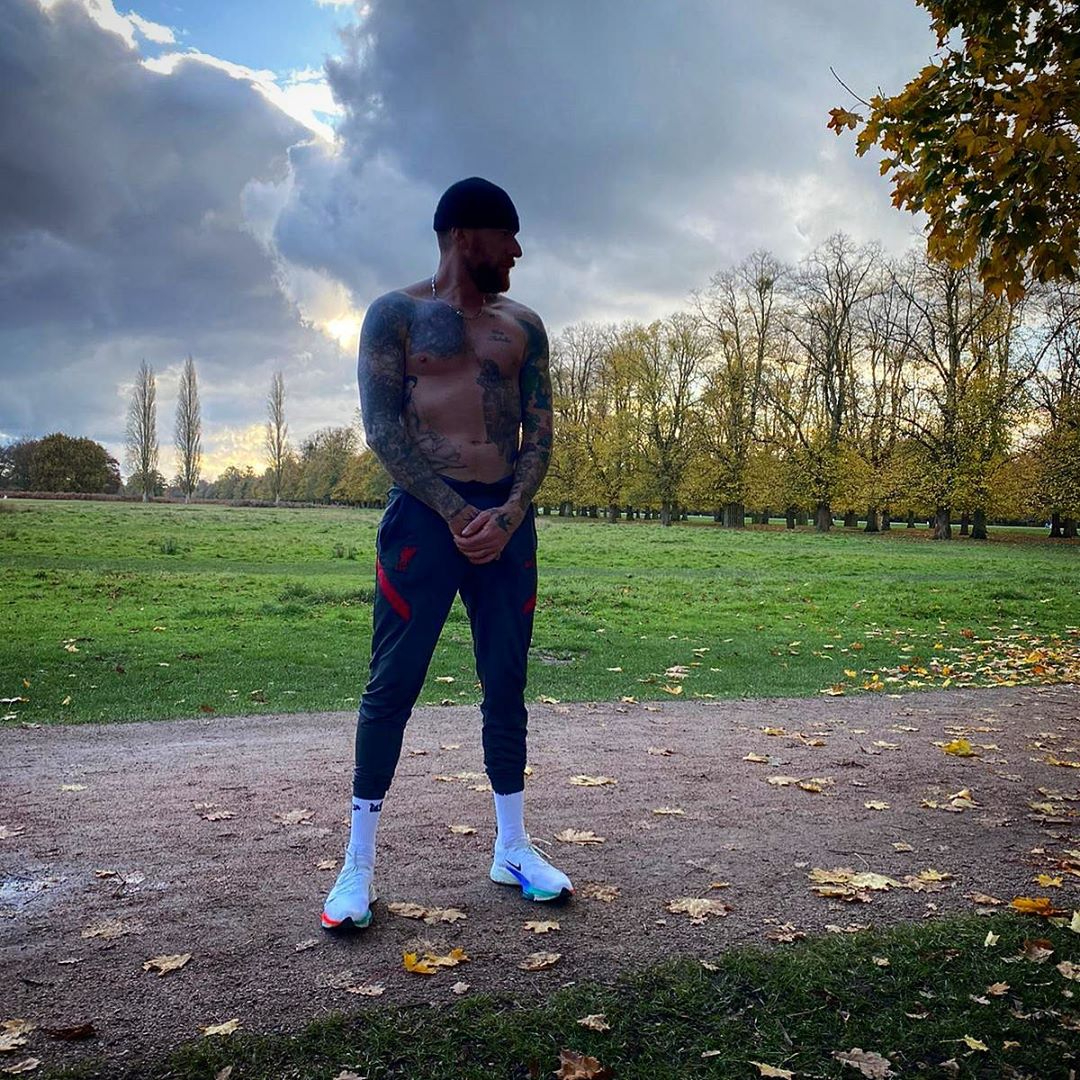 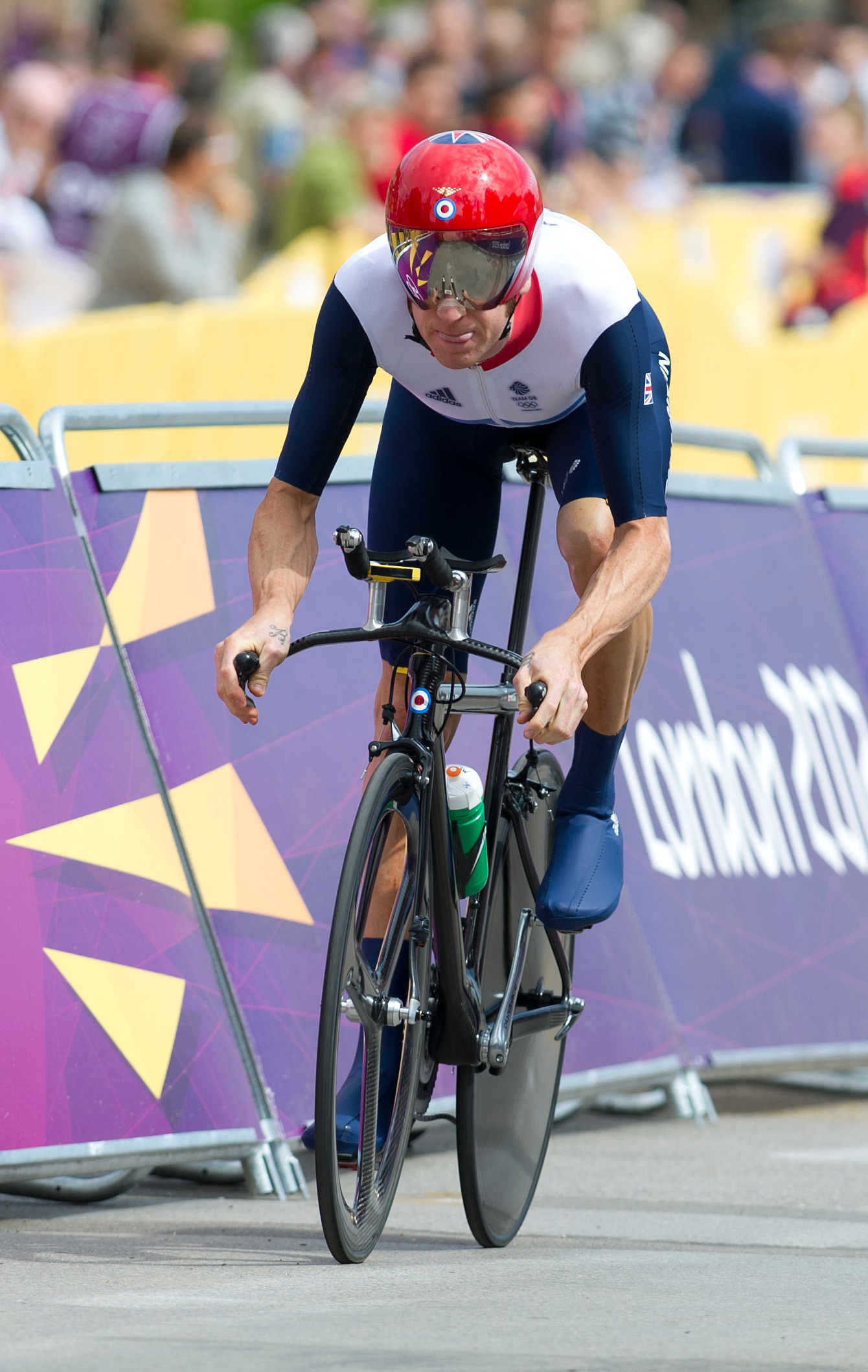 And he paraded his fuller, heavily-inked physique on Instagram.

Sir Brad captioned his post: "Morning run and lockdown sun! All we can do x."

The five times Olympic gold medallist shared the snap with his 395,000 followers on the social media site.

He looked sharp in a beanie and trackie bottoms after whipping off his top for the morning park run – which exposed his new artwork from the top of his left arm down to his wrist.

He is believed to have 22 tattoos across his body, including an album cover of The Prodigy on his left shoulder and an image of crucified Jesus on his back.

As is customary for Olympians, Sir Brad has the Olympic Rings tattooed on his body, with the cyclist choosing to get the famous logo inked on his ankles.

The 2012 Tour de France winner sadly split from wife Catherine after 16 years in May.

But he stepped out with new partner Laura Hartshorne during a shopping trip to Tesco in South West London on Sunday, as we exclusively revealed. 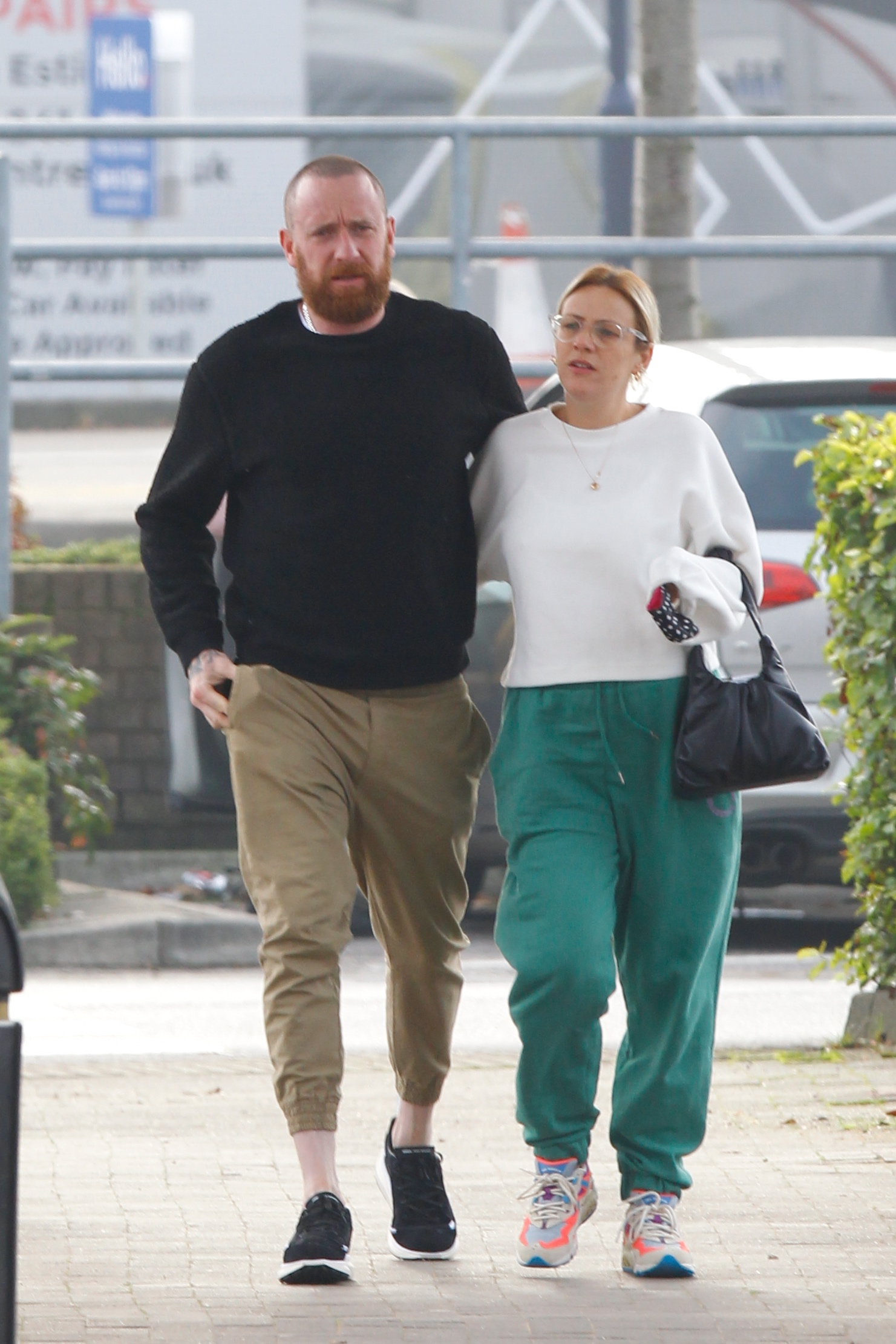 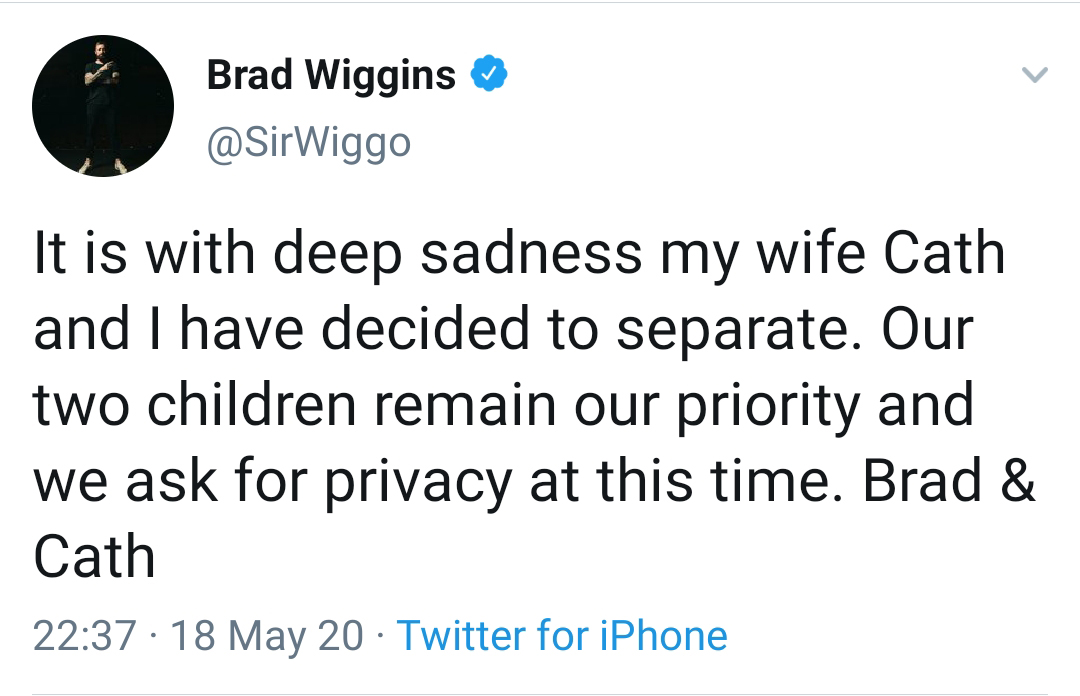 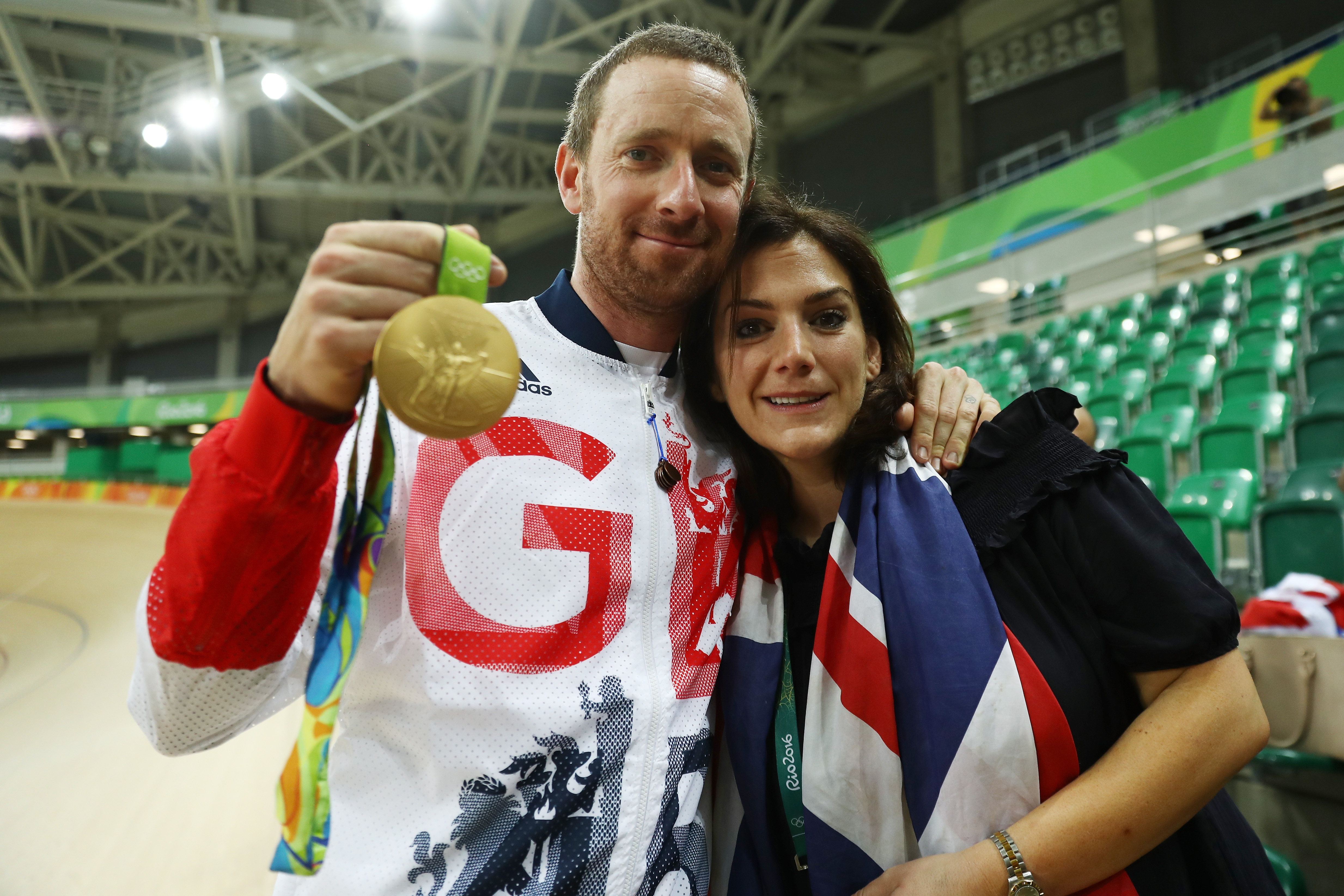 The sportsman was hard to recognise with his bushy ginger beard and chain.

The new couple were introduced by mutual friends and the former elite athlete has even moved in with his PR executive girlfriend, also believed to be in her 40s.

Fans were quick to rave about Sir Bradley – who now works as a pundit for Eurosport – and his new look.

Another added: "The lion of UK."