SOUTHAMPTON have identified Everton defender Michael Keane as a potential target to bolster their squad.

Nathan Jones' side are currently sat rock bottom in the Premier League and are looking for options to help remain in the top division for a twelfth consecutive season. 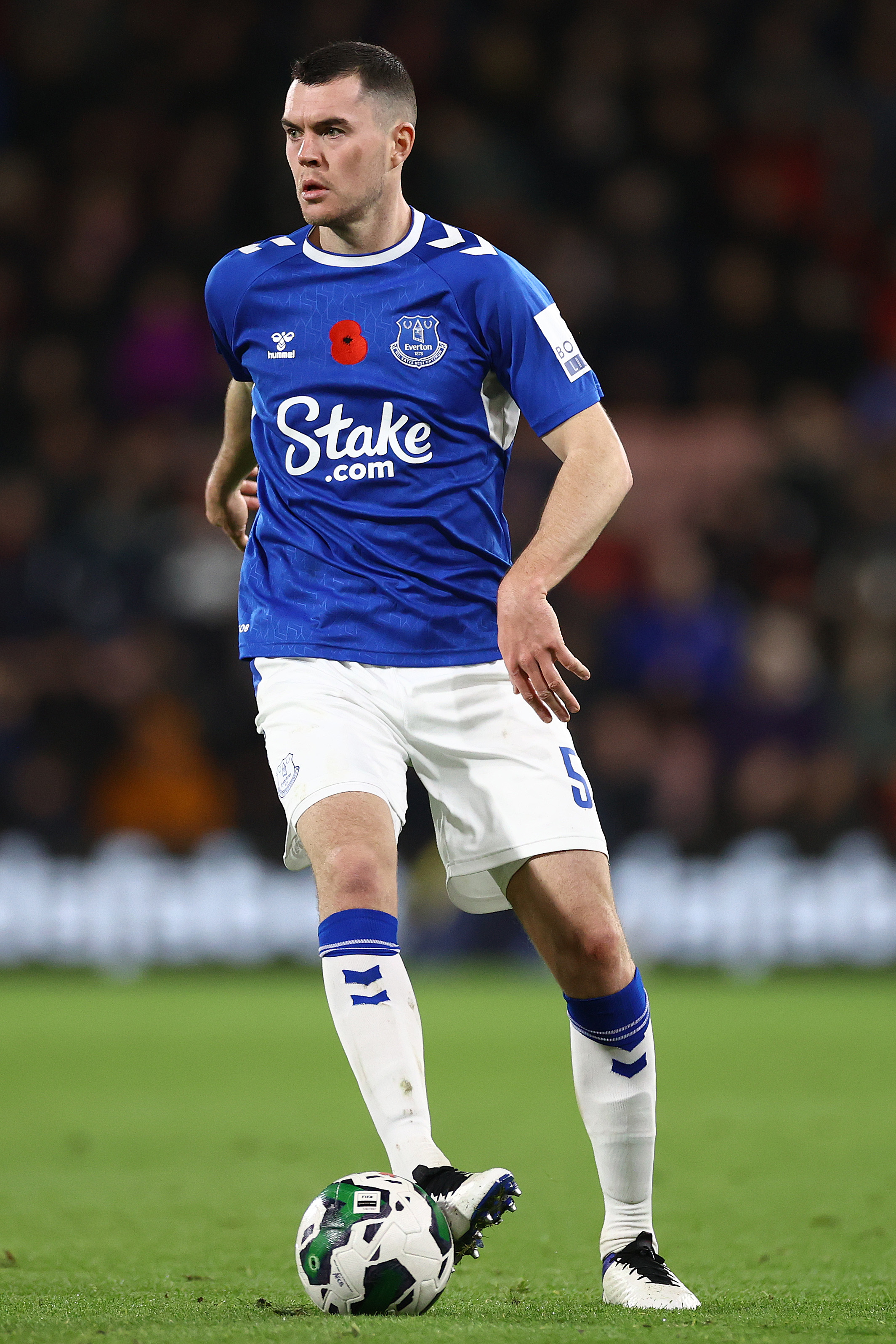 With only three wins and three draws in 18 games, Southampton only have 12 points to show as we approach the halfway point of the season.

The Saint's are looking to strengthen up their back line after only keeping one clean sheet this season, the least of any of the 20 teams in the league.

Michael Keane has emerged as a favourite for the seaside club with the England defender struggling for game time at Everton, playing only 22 minutes in the league this season.

The leadership qualities as well as the experience of Keane has made Southampton eager to complete the move. 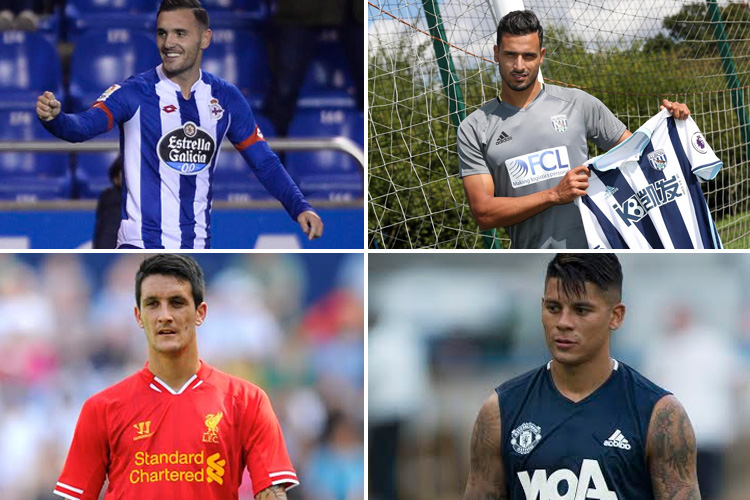 The 29-year-old is contracted to Everton until 2025, however the club are happy to accept a permanent offer for Keane after rejecting a loan deal beforehand.

Keane made the move from Burnley to Merseyside in 2017 for £25million.

He has amassed 189 appearances for Everton as far as well as earning 12 caps for England during his tenure at The Toffees.

Since 2017 Keane as been a regular in the Everton defence, yet the additions of Conor Coady and James Tarkowski last summer has seen the former Manchester United player jousted out the side.

'WHAT A HUMAN BEING'

Graeme Souness breaks down in tears over Gianluca Vialli's death 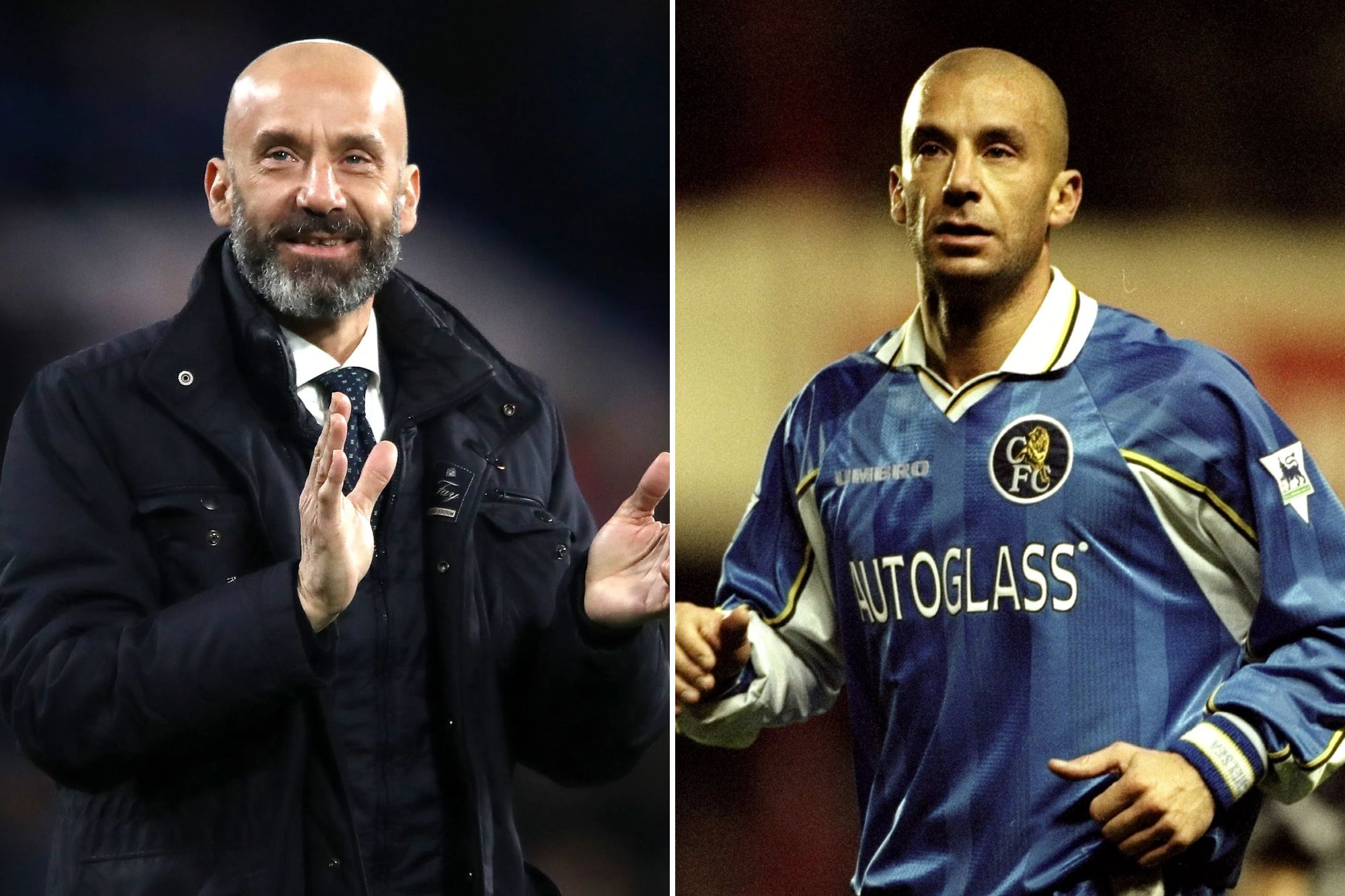 However with Frank Lampard's side struggling in 18th, a move for Keane will see Everton improving their relegation rivals with only three points separating the teams.

The two sides will come face to face on January 14th, after Everton edged out the first fixture 2-1 in October.

It is unclear what colours Keane will be sporting when they meet again in just over a week yet the Saints will be battling to make sure it's red and white.