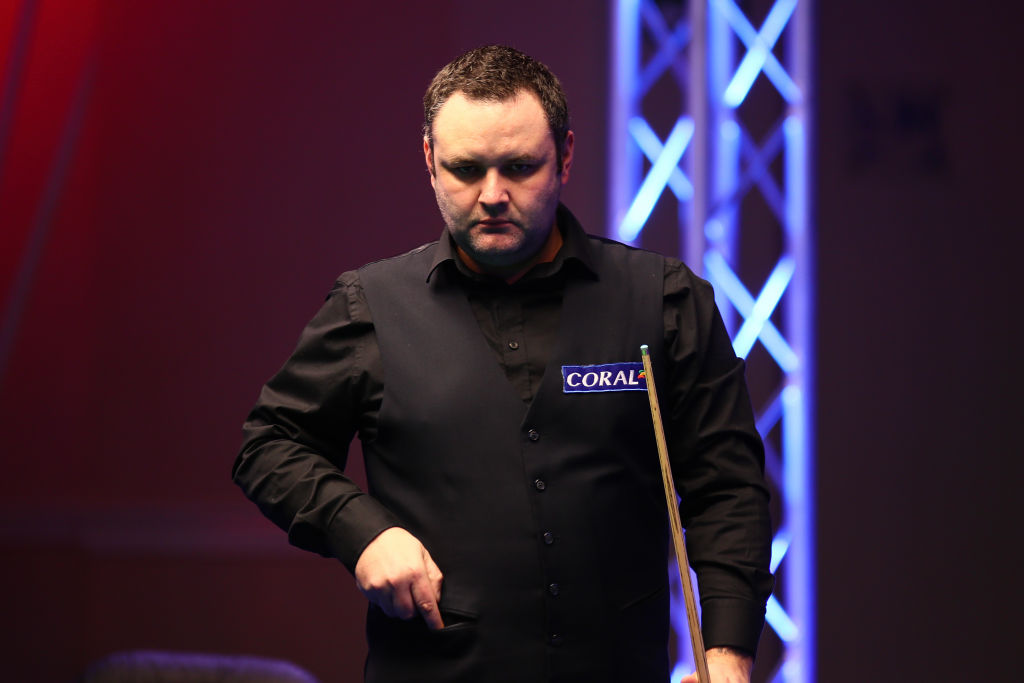 Stephen Maguire had a day to forget as he was beaten 6-1 by Jordan Brown in the semi-final of the Welsh Open, but gave his conqueror all the credit and wished him the best in Sunday’s final.

Maguire was the clear favourite against Brown, who was playing in his first ever ranking semi-final, but the match did not pan out as expected.

Brown made an incredible start to the contest, knocking in a break of 135 in the very first frame to settle his nerves in style.

The favourite managed to pinch the second frame but that was as good as it got for him as the Northern Irishman won the next five on the spin to soar into the final where he will play either Ronnie O’Sullivan or Mark Williams.

Maguire was playing in his first semi-final of the season after a poor campaign so far, but rather than being too downbeat afterwards, he accepted that Brown had played the game of his life and there was little he could do about it.

The Scot was given a sharp shock by the mammoth opening break and couldn’t recover.

‘It woke me up because obviously it was one shot, I left him a long red and I wanted him to go for it because then the reds would be everywhere,’ said Maguire. ‘I wasn’t expecting that start.

‘Fair play to him, he was hitting the ball great there. He missed a couple I maybe could have punished but no, he was the better player from start to finish.’

Maguire and Brown are good friends and Stephen would love to see Jordan now go on to win the tournament after producing such a stunning display.

The Maverick remembered his first ranking event semi-final all the way back at the 2004 European Open when he also hit fine form, despite the occasion.

‘You come out buzzing or you don’t and he came out buzzing,’ he said. ‘I’ve seen it and I’ve done it. It just shows you, I never took it for granted but I didn’t expect to be outscored the way he outscored me there. He was very powerful.

‘I’ve not seen him playing like that, but fair play to do that in his first semi-final there was quite a lot riding on that match for him. Hats off to him.

‘I hope he wins it. I’d love to see him winning it. If he plays like that he’s got a chance.

Maguire now intends to take the rest of the season off until the World Championship in April, hopefully returning to Sheffield refreshed.

‘I’m going to take a wee bit of time off and regroup,’ said Maguire. ‘It would have been different if I’d have won that, go to Milton Keynes [for the Players Championship], but my plan was before this tournament to have a break.

‘I’m going to take a few weeks off, chill out and regroup, try to get in the best shape for the best of 19 matches.’