It emerged on the eve of Saturday’s 26-5 defeat in Ireland that Hogg was one of six players who had broken team protocol to attend a bar upon returning to Edinburgh following their victory over Italy in Rome the previous weekend.

Hogg apologised in his post-match media conference in Dublin but was clearly agitated at being persistently questioned about the situation. Head coach Gregor Townsend refused to guarantee that the 29-year-old Exeter full-back will remain as captain for next season.

“I think he’s going to find it very hard to hold on to the captaincy,” he said, speaking to The Nine programme on BBC Scotland. 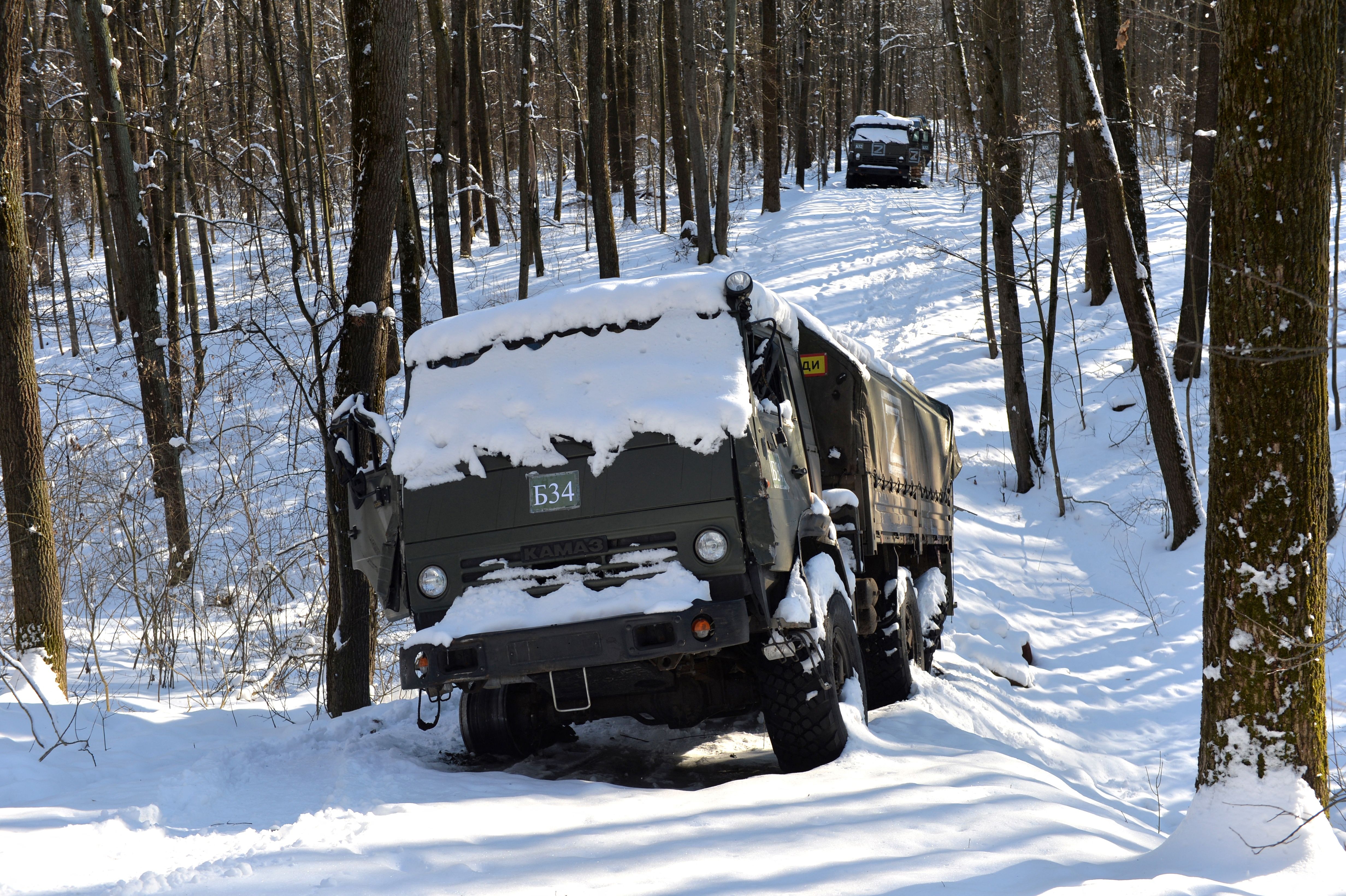 “I don’t think he should have been given it in the first place. Full-back’s not a great place to captain from because you’ve got to be in amongst it, round about the referee, asking questions, finding stuff out. I think he will relinquish it.”

Chalmers feels Edinburgh flankers Jamie Ritchie, who is currently out injured, and Hamish Watson would be the two players best equipped to replace Hogg.

“We’ve just got to see who takes over,” he said. “What leaders are there? Are there enough leaders in that team? Hamish Watson maybe.

“Jamie Ritchie, for me, is the guy that’s going to be there long term but will he be fit for the tour to Argentina in the summer? I’m not too sure. But, yes, I think there will be a change.”